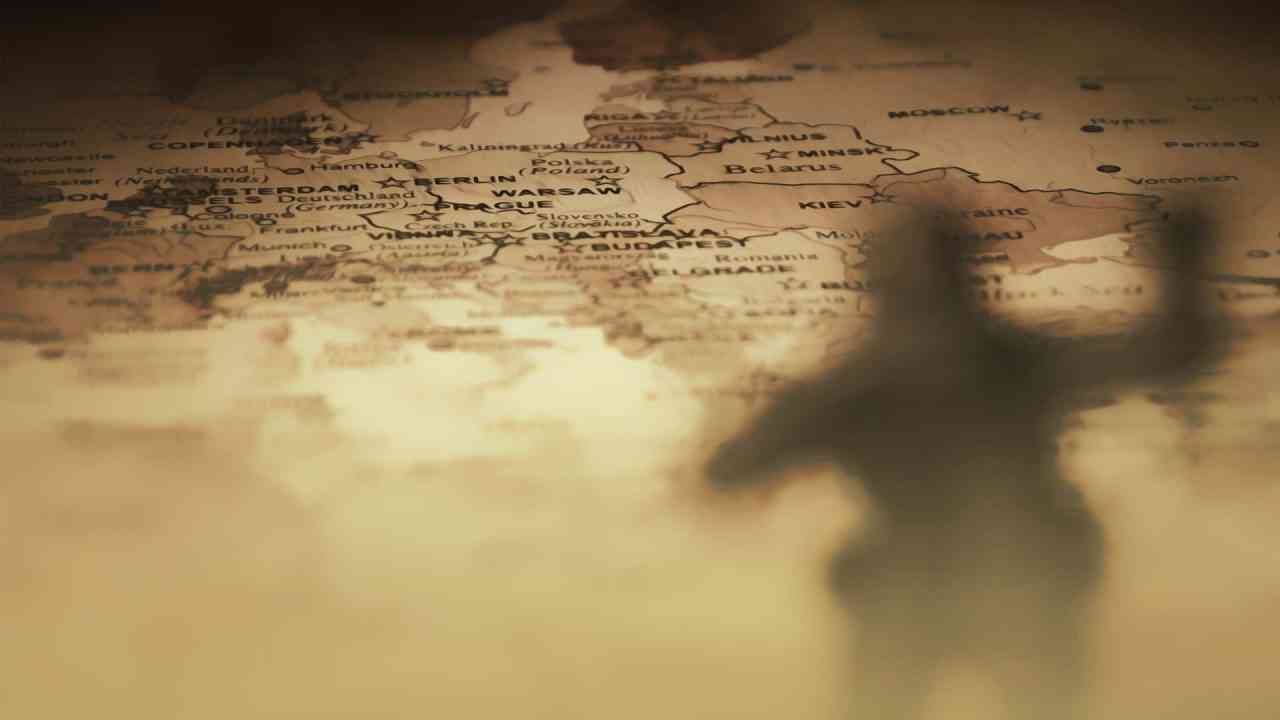 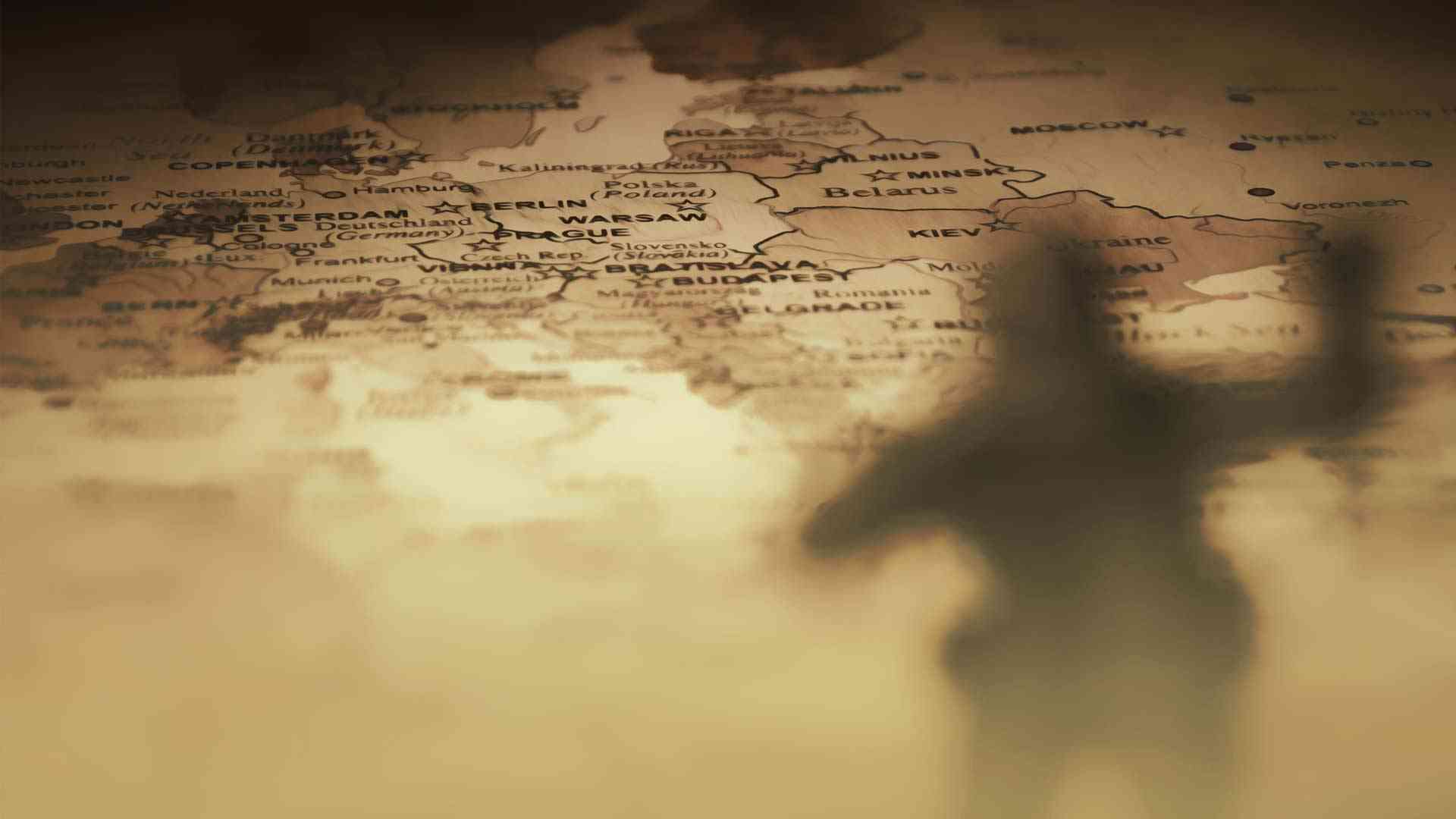 Only a madman wants war. Governments, knowing that most of its citizens are not mad, say the right things. Only God can read into the sincerity of hearts, but despite posturing, guarantees and public statements, history shows us that secret agreements, intentional policies of provocation, and evil connivances were behind them.

How did World War I begin?

— Serbia was a small neighboring country to the Austrian Empire. Fearing its own security, it unofficially allowed terrorists to flourish inside its borders in order to de-stabilize Austria.

— A Serbian college student assassinated the heir-apparent to the Austrian throne.

— Austria threatened to invade Serbia in order to clean out the terrorist cells.

— As a Slavic culture, Serbia appealed to Russia, the “Protector of the Slavs”.

— Faced with a Russian threat, Austria appealed to Germany to support it.

— Faced with a crisis that now threatened its own security, Russia appealed to its ally, France.

— Faced with the possibility of a two-front war, Germany knew that France would be a bigger threat than the enormous, yet ill-equipped, Russian army.

— France appealed to its ally, Britain.

Yet the “Concert of Europe,” designed by Prince Metternich after Napoleon’s defeat a century before, maintained an apparently sincere effort to avoid war. The famous “Nicky-Willie” telegrams between Czar Nicholas II and Kaiser Wilhelm of Germany that took place during the month of July 1914, show how situations deteriorate.

“I foresee that very soon I shall be overwhelmed by the pressure forced upon me and be forced to take extreme measures which will lead to war. To try and avoid such a calamity of a European war, I beg you in the name of our old friendship to do what you can to stop your allies from going too far.” – Nicky (summer 1914)

“I fully understand how difficult it is for you and your government to face the drift of your public opinion. Therefore, with regard to the hearty and tender friendship which binds us both from long ago with firm ties, I am exerting my utmost influence to induce the Austrians to deal straightly to arrive to a satisfactory understanding with you. I confidently hope that you will help me in my efforts to smooth over difficulties that may still arise.” – Willy

“Thanks for your telegram conciliatory and friendly. Whereas official message presented today by your ambassador to my minister was conveyed in a very different tone. Beg you to explain this divergency! It would be right to give over the Austro-Serbian problem to the Hague Conference. Trust in your wisdom and friendship.” – Nicky

“Immediate affirmative clear and unmistakable answer from your government is the only way to avoid endless misery. Until I have received this answer alas, I am unable to discuss the subject of your telegram. As a matter of fact, I must request you to immediately order your troops on no account to commit the slightest act of trespassing over our frontiers.” – Willy.

“It would be so easy for you to stop this war, sire. All you need to do is to get up, quietly, and go home to your family. You will be known as the greatest of Czars.” – Sergei Witte (advisor to the Czar Nicholas II, as war broke)

Germany then invaded France! Neither had nothing to do with Serbia or the assassination. Madness reigned supreme.

“The United States must remain neutral in fact as well as in name.” – Woodrow Wilson (at the outbreak)

“The example of America must be the example not merely of peace because it will not fight, but of peace because peace is the healing and elevating influence of the world and strife is not. There is such a thing as a man being so right it does not need to convince others by force that it is right.” – Wilson (“Too Proud to Fight” speech, after the sinking of the Lusitania)

“[The United States] is contending for nothing less high and sacred than the rights of humanity, which every government honors itself in respecting and which no government is justified in resigning on behalf of those under its care and authority.” – Wilson (second thoughts after the sinking of the Lusitania)

Objecting to the strong position taken by Wilson in this second Lusitania note, and believing it could be taken as a precursor to a war declaration, Sec’y of State William Jennings Bryan tendered his resignation.

But the war came in April of 1917, right after Wilson’s 2nd inauguration.

And when World War II began in 1939, the U.S. would soon provoke war with Germany through Lend-Lease, and with Japan by cutting off petroleum supplies. Listen to FDR: “I hope the United States stays out of this war. I believe that it will. And I give you assurance and reassurance that every effort of your government will be directed toward that end. As long as it remains in my power, there will be no black-out of peace in the United States.” – (September 3, 1939)

“I went home that night and slept the sleep of the saved and thankful.” – Winston Churchill (December 7, 1941)

“Most of the world’s miseries have been caused by war. And when they were over, no one knew what they were about.” – Ashley Wilkes (from Gone With the Wind)