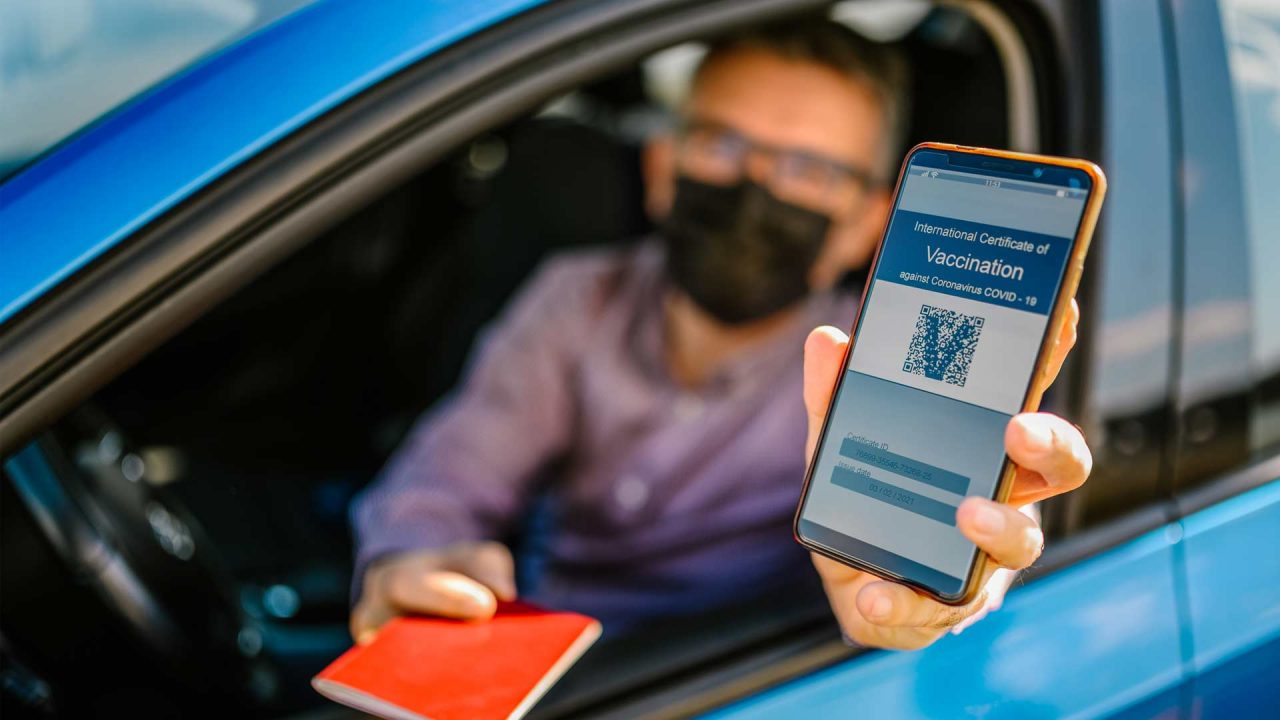 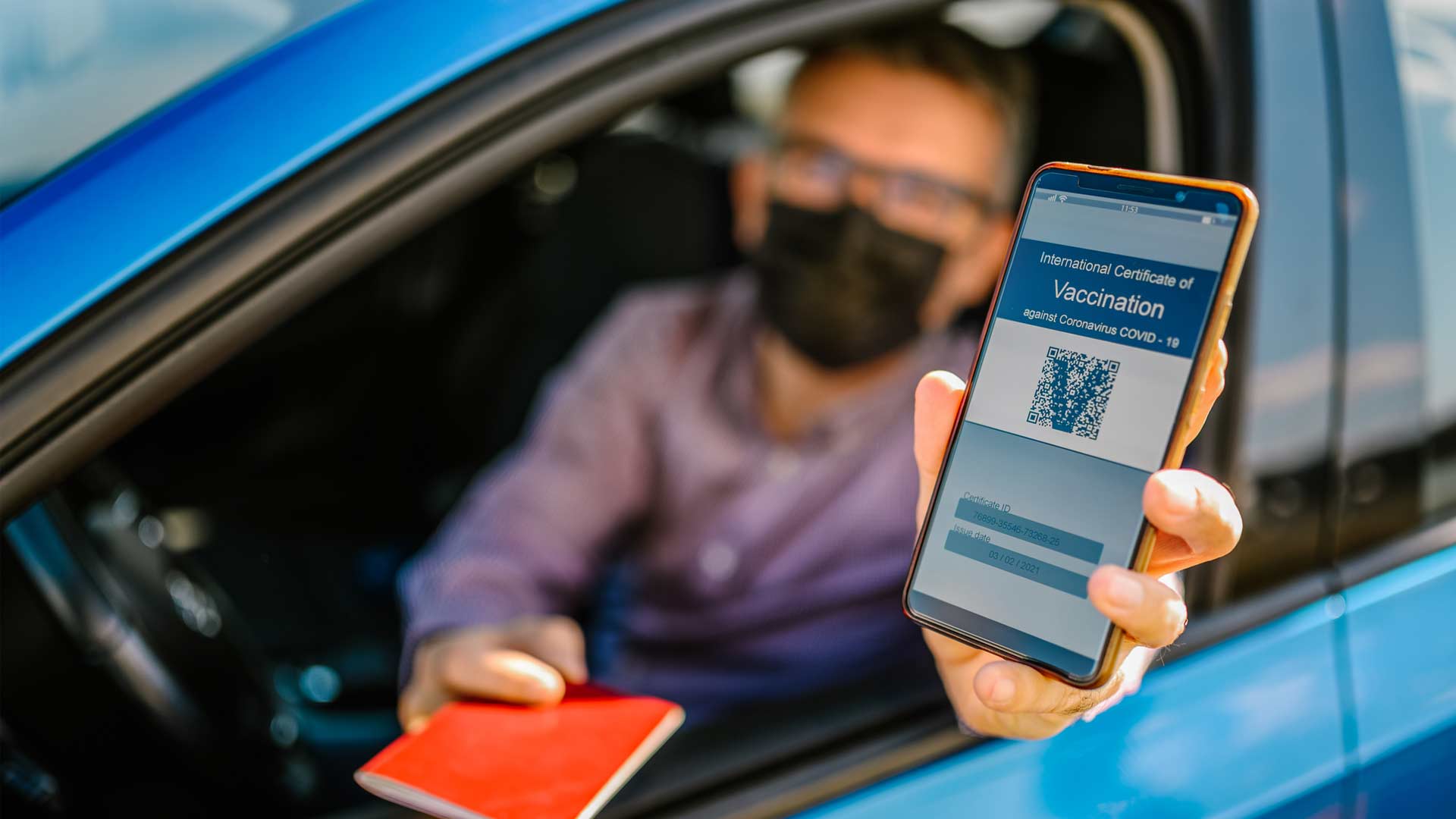 The full Alaska State Senate is set to vote on Senate Bill 156 on March 16. The bill has drawn strong support from those who oppose coercive measures that pressure and threaten fellow Alaskans into getting the experimental Covid injections or showing vaccine passports.

Introduced by Sen. Lora Reinbold (R-Eagle River), the bill clearly affirms that Alaskans have a fundamental right to decline experimental Covid shots without suffering various forms of discrimination, such as denial of medical treatment or entrance into public buildings or loss of livelihood due to Covid mandates.

Alaskans Against Mandates has created an online petition urging lawmakers to pass the bill. So far, more than 3,000 have signed on. For more information about the bill or the petition, email AgainstMandates@gmail.com

Contact information for members of the Alaska Senate can be found here.
These are the Senators who will be voting to either protect or deny Alaskans’ right to medical freedom: