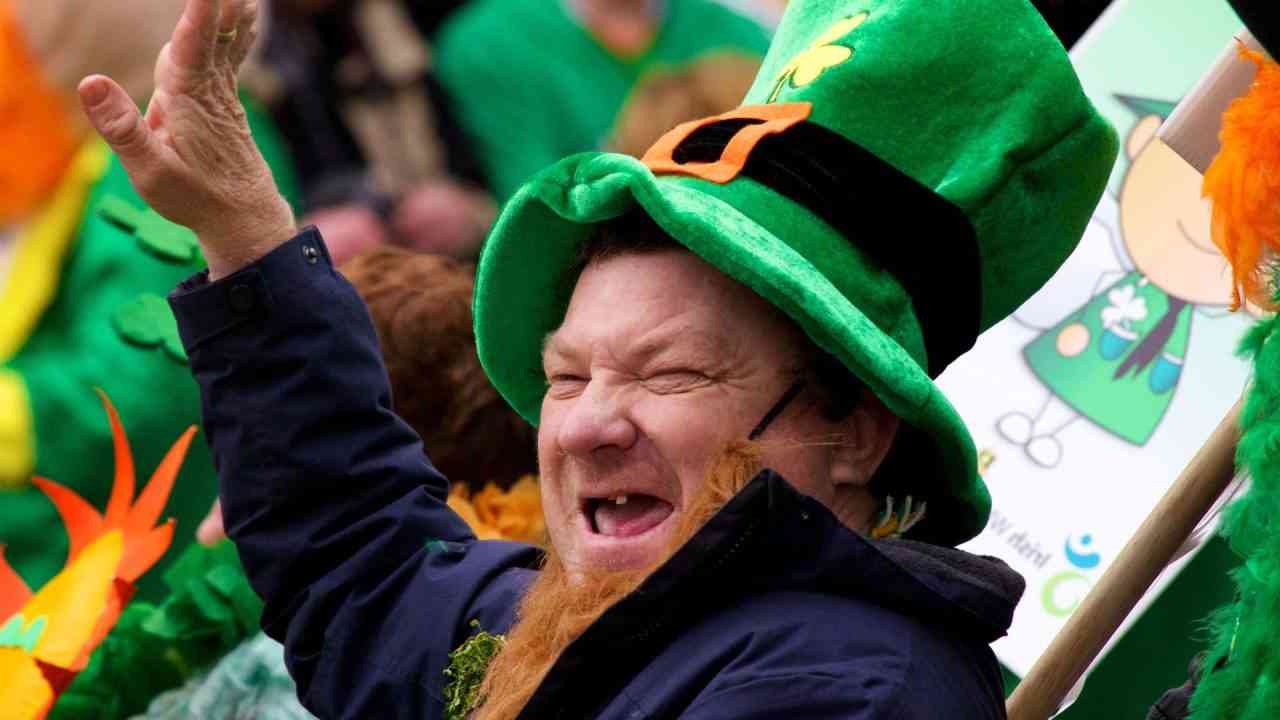 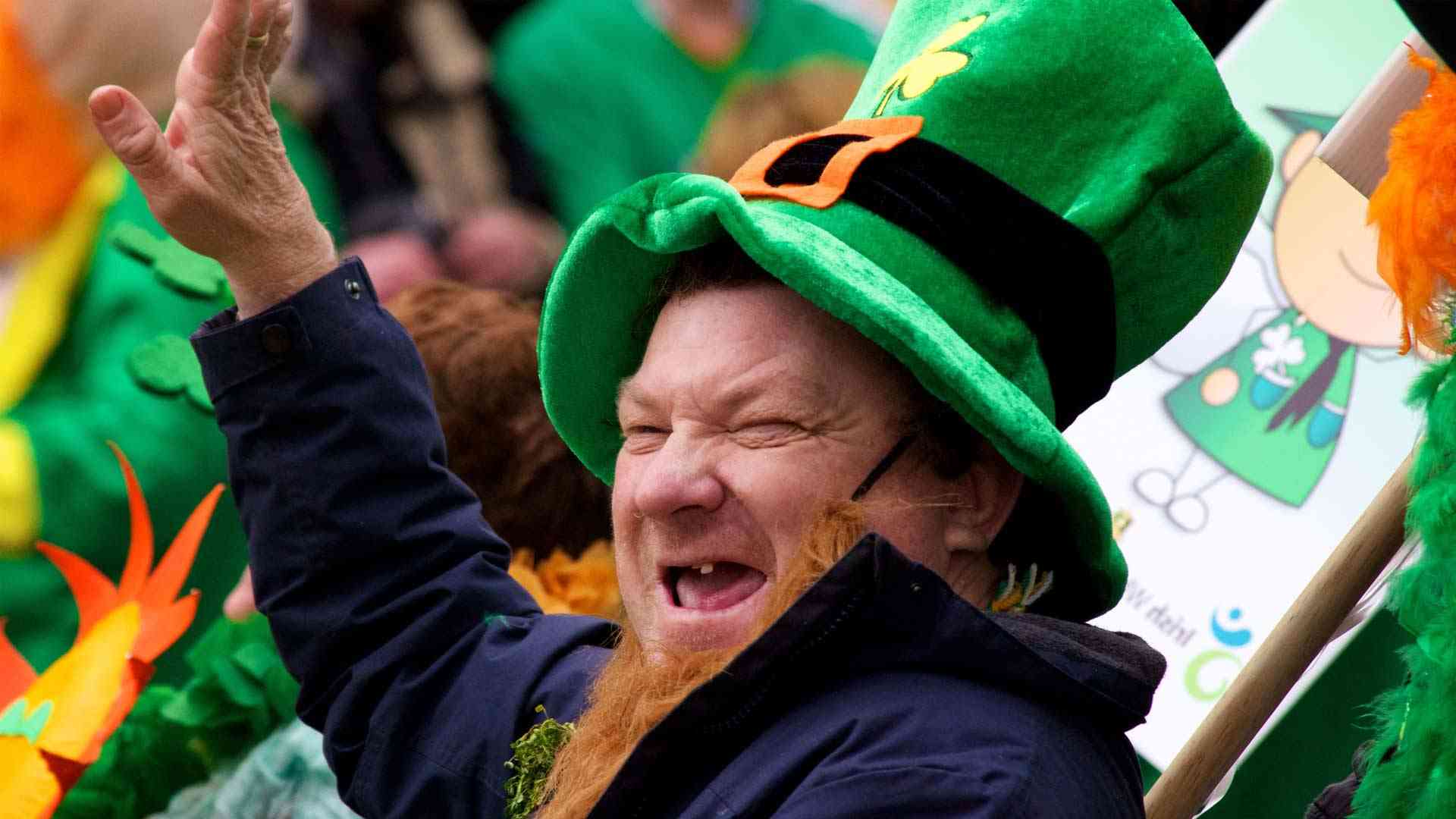 The annual St. Patrick’s Day parade will again take to the streets of Soldotna. The yearly celebration was cancelled in 2020 due to Covid concerns, but restored last year, and is on again in 2022.

Organized by the Soldotna Chamber of Commerce, the event occurs on Thursday, March 17, at 4:30 p.m.

Typically, churches, schools, individuals, businesses and other groups participate. Those who wish to take part should gather at the Parker Park. From there the parade will march down Fireweed Street, onto Redoubt Avenue and finish at the “Y” intersection of the Kenai Spur and Sterling highways. There’s no need to sign up. Just line up at the park with St. Patrick’s Day attire, banners and signs. For more information, click here.

The 5th Century Saint Patrick is credited with bringing Christianity to Ireland.

Alaska may not be known as a bastion of Irish lineage, but according to U.S. Census data more than 70,000 residents claim some degree of Irish ancestry. The largest group is the 28,355 who live in Anchorage, but the highest percentage of Alaskans with Irish ancestry dwell in Haines, where 19.2% say they are Irish. The Kenai Peninsula is a close second with 13.1% of residents claiming Irish blood.

The celebration of Saint Patrick’s Day occurs annually on March 17, the anniversary of fifth-century saint’s death. The Irish has observed the religious holiday for more than 1,000 years. On St. Patrick’s Day, which occurs during the 40-day Christian season of Lent, many Catholics still attend Mass in the morning and later celebrate with drink, dance and feasting on corn beef and cabbage.

Saint Patrick is credited with bringing Christianity to Ireland. According to his historic autobiography, he was kidnapped as a teenager and brought to Ireland from Britain as a slave. He later felt called by God to return to the island of his former captivity as a missionary where he successfully overcame the pagan druids and helped establish Ireland as a Christian stronghold. He is also famous for using the three-leaf clover, or shamrock, to explain the Holy Trinity – that God as Father, Son and Holy Spirit.

— Prince of Whales-Hyder Census Area: 10.3% Irish with Irish population of 659