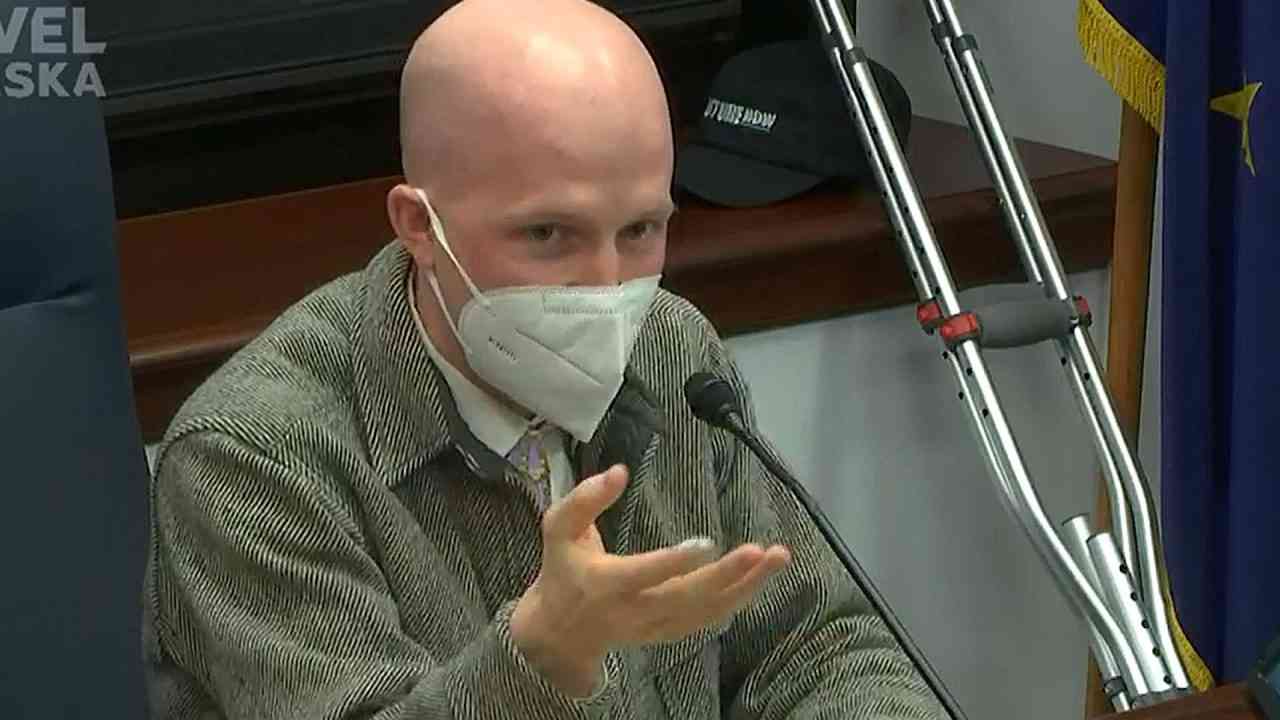 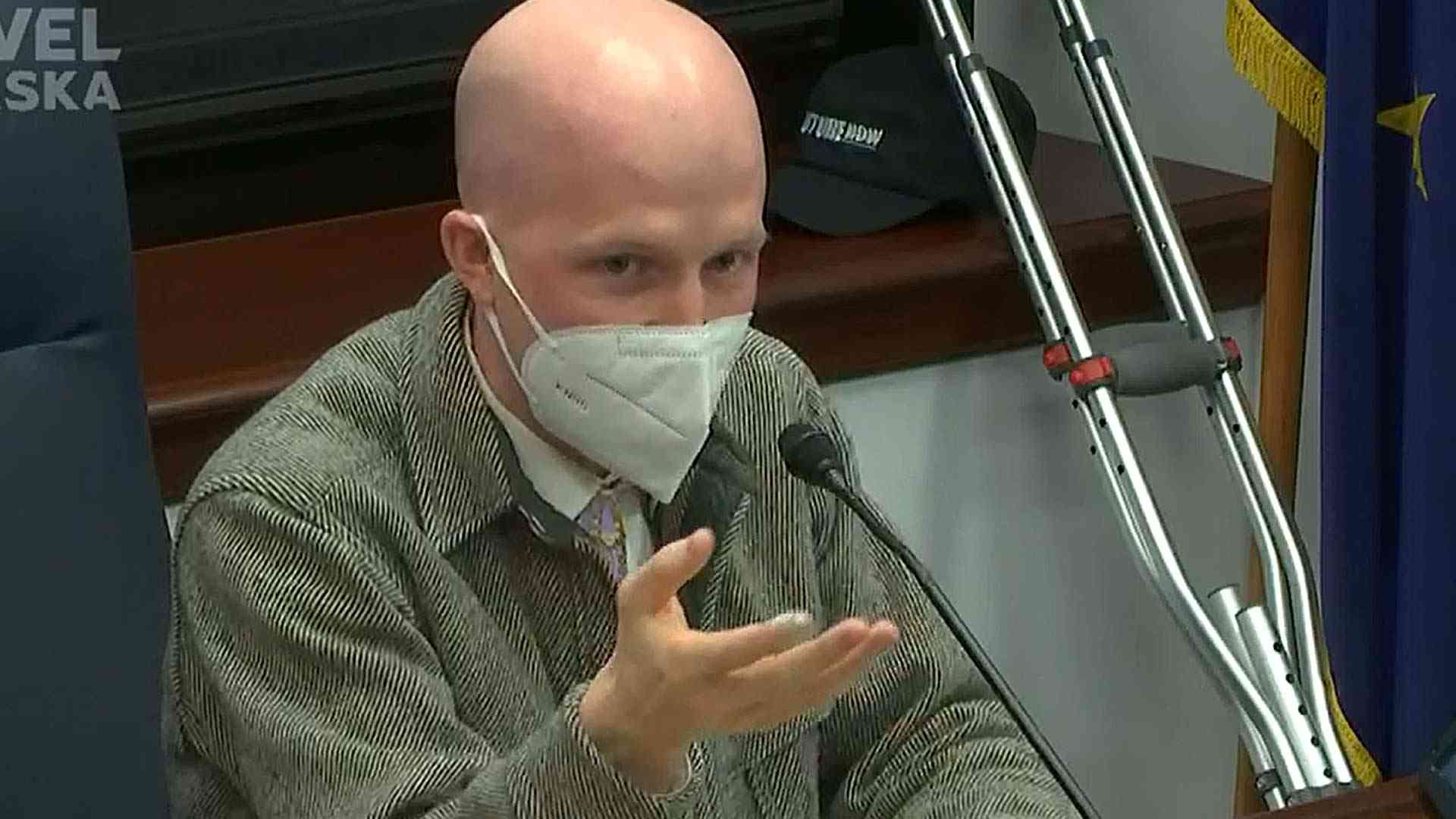 A bill banning vaccine-based discrimination enjoyed bi-partisan support in passing out of the Alaska State Senate last week. It now faces an uncertain future in the State House, which is controlled by Democrats and a handful of Republicans who have broken ranks with their party.

Senate Bill 156, which recognizes that Alaskans have a fundamental right to decline vaccines without suffering persecution and discrimination, passed the Senate 13-6 last week. It now sits in the House State Affairs Committee, where Democrats enjoy a 4-3 majority.

The bill has not yet been scheduled for a hearing in the House State Affairs Committee. If it does manage to pass out of the House, and is signed into law by Gov. Mike Dunleavy, it would bar any form of vax-based discrimination including denial of medical treatment, goods and services, employment or access to publicly available facilities and accommodations.

The bill was originally introduced by Sen. Lora Reinbold