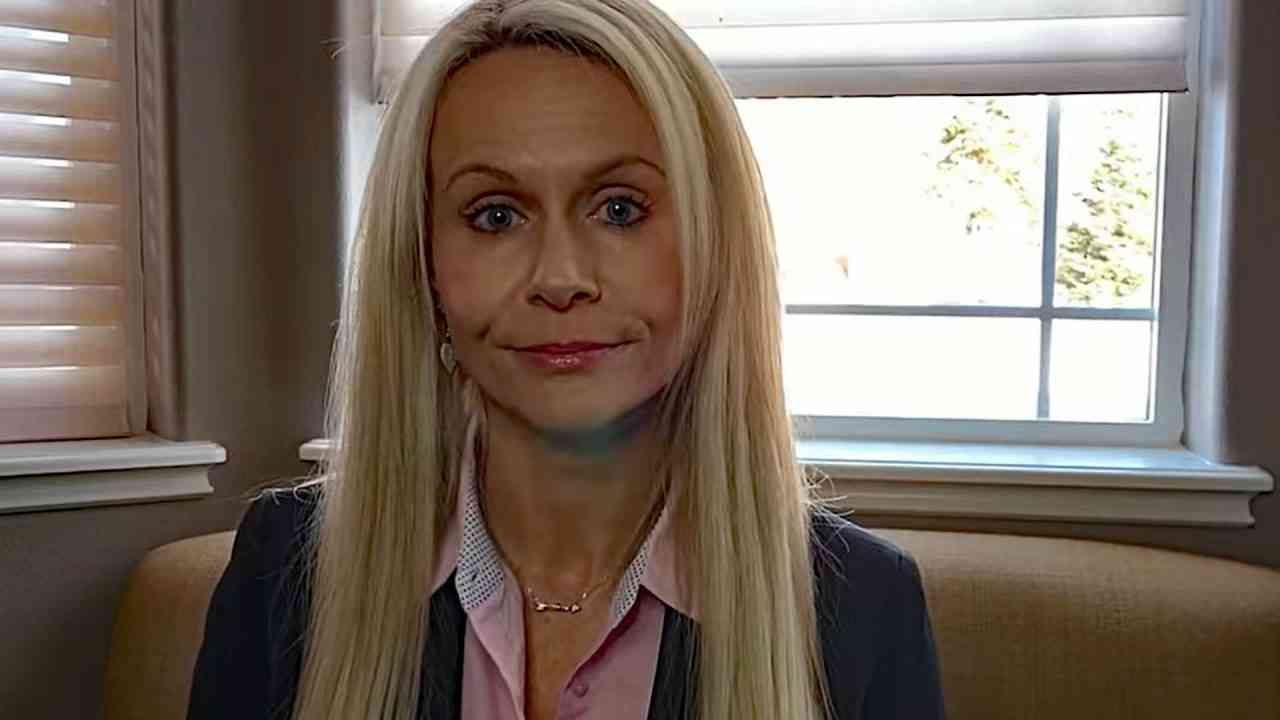 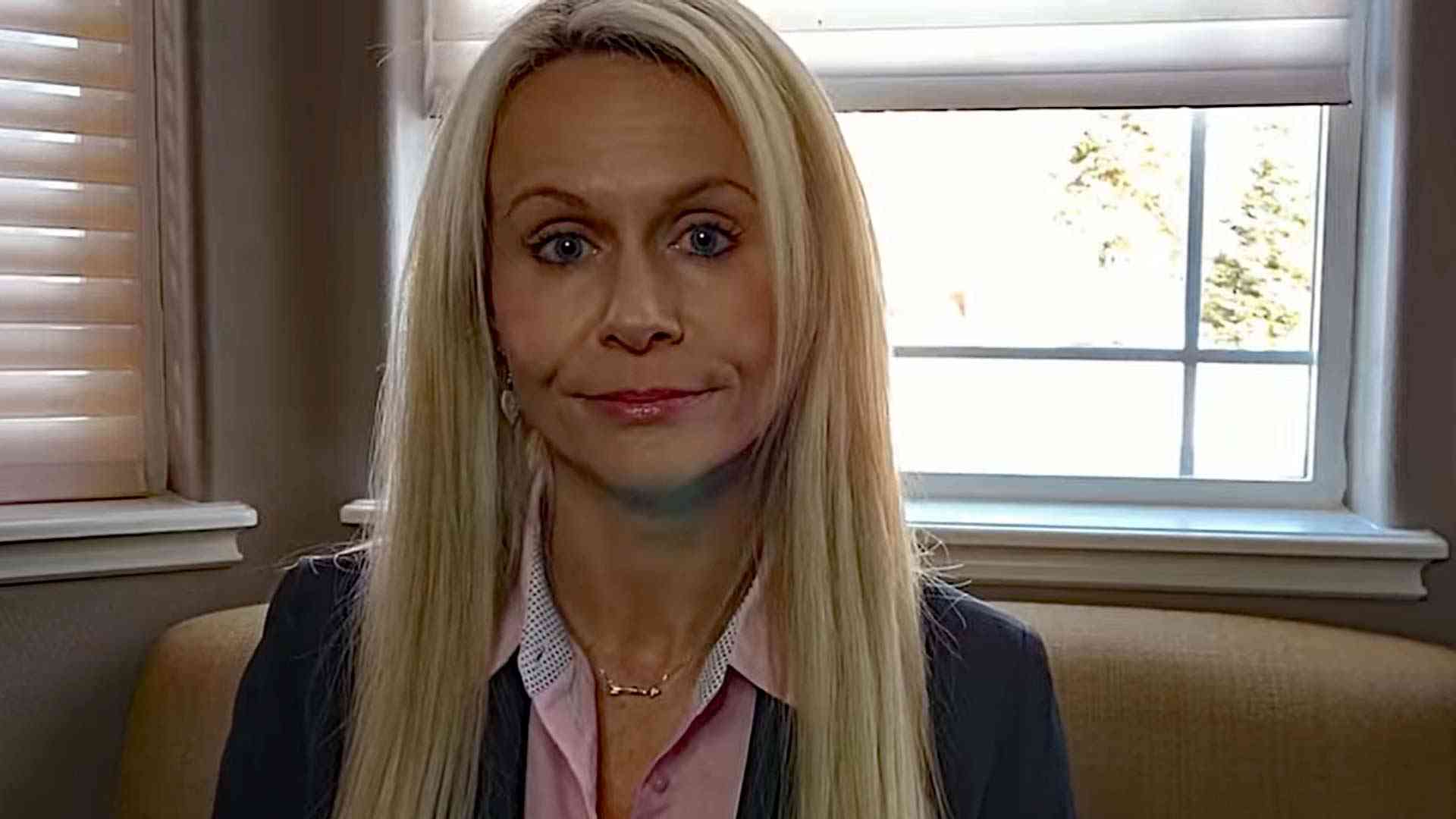 The survey, conducted by Cygnal for the Tshibaka campaign, uses Alaska’s ranked choice voting system and reveals that Tshibaka would beat Murkowski by nearly two points, 50.8% to 49.2% under the ranked choice paradigm.

Tshibaka’s campaign released the results on March 28. Pollster Brock McCleary noted that her campaign has only made “modest investments in advertising” so far, but has already “tripled her name identification over the last year and positioned herself to be the next U.S. Senator from Alaska.”

“Based on the strength of her grassroots popularity, Tshibaka has united the center-right of the Alaska electorate in rejection of incumbent Lisa Murkowski’s re-election bid,” McCleary added.

The poll suggests that the conservative Tshibaka could enjoy an even greater margin over Murkowski as campaign season ramps up with expanded advertising over the next few months.

Since voters will rank four candidates in the November general election, the poll included Tshibaka, Murkowski, a generic Democrat, and a generic Libertarian candidate. Using the ranked choice process, the poll eliminated the candidate who finished fourth in the initial vote and redistributed those votes based on voters’ second-ranked choices for the eliminated candidate. The process continued until one candidate reached 50% plus one vote.

Murkowski has never achieved 50% of the vote in any of her past U.S. Senate election victories, which were never done under the ranked-choice system.

According to the new poll, Tshibaka would lead Murkowski 45.4% to 28.7% in the first round of ranked choice voting. That is just counting original first place votes for each candidate. While it’s still not quite the 50% plus one needed to avoid the round-two ranked choice runoff, it’s close. Even a slight movement (4.6 percentage points) in the right direction could yield an outright win for Tshibaka without ever having to deal with the subsequent ranked choice runoff rounds.

The poll also showed that Tshibaka won 84% of Republicans – leading among both men and women.

— A strong majority of undecided voters have an unfavorable opinion of Murkowski.

— A whopping 87% of Alaska Republicans hold an unfavorable view of Murkowski.

— President Joe Biden is extremely unpopular in Alaska, with 61.1% of voters having an unfavorable view of him versus 37.2% who hold a favorable opinion.

The poll was conducted March 14-16, and used a sample of 500 likely general election voters in Alaska. It has a margin of error of +/- 4.21%. Cygnal is an award-winning international public opinion and predictive analytics firm and the #1 Republican private pollster by Nate Silver’s FiveThirtyEight.