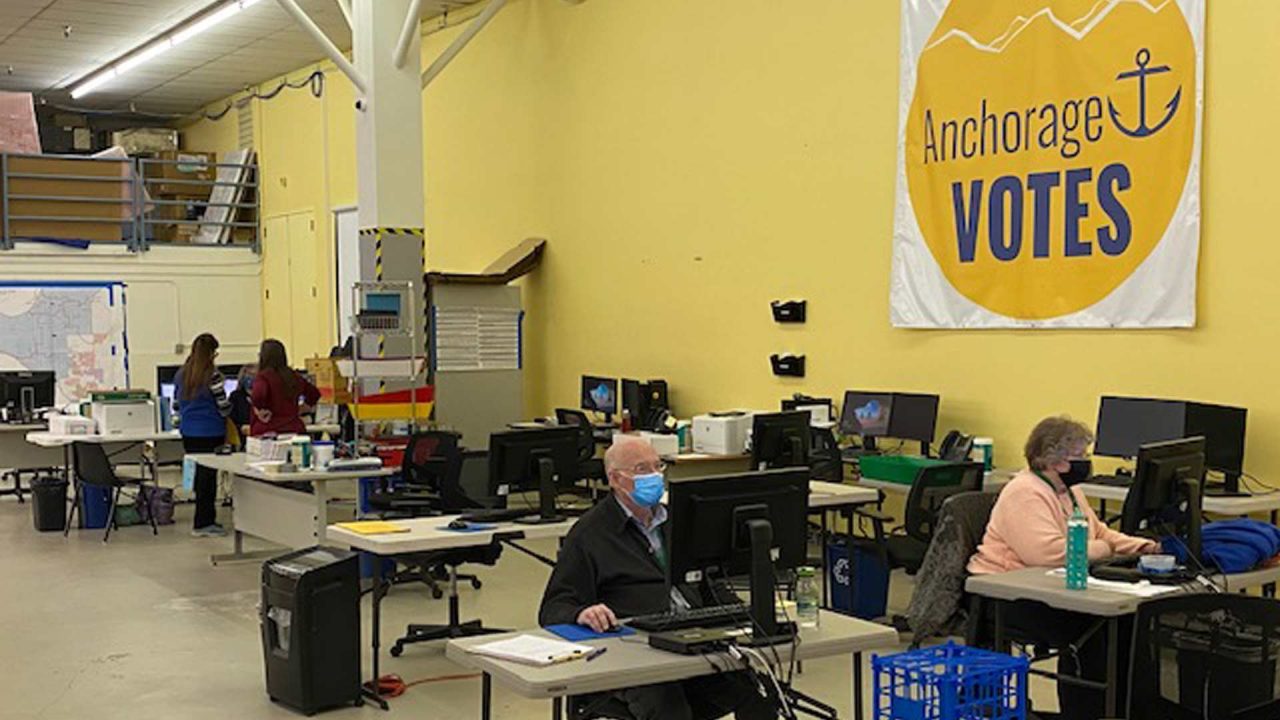 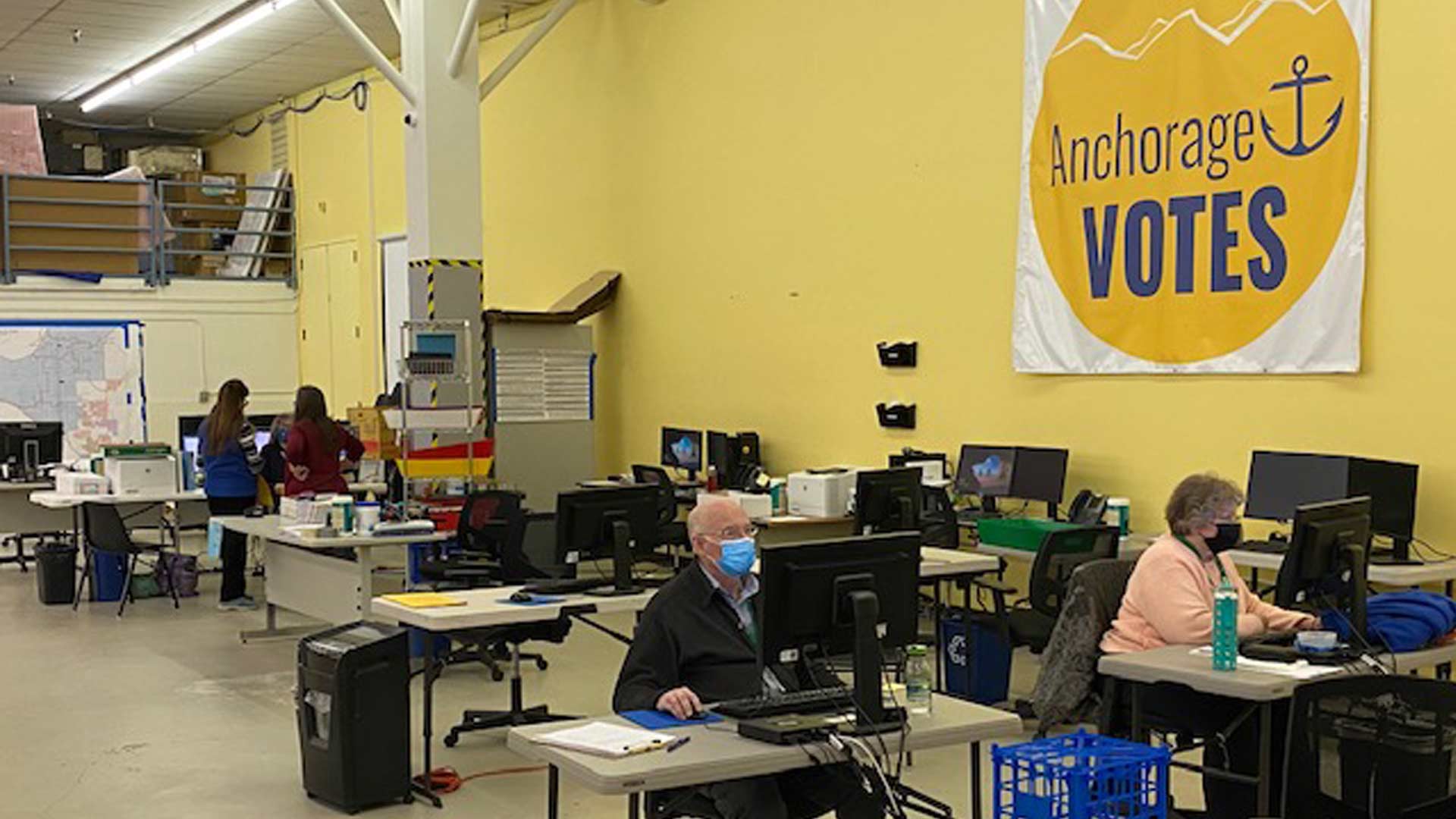 On April 26, the Assembly denied Vazquez’s request and proceeded to certify the election results and swear in the newly elected members.

In a formal report, Vazquez told the city’s election commission on April 25 that they should not recommend that the Assembly certify the election results.

“In one neighborhood at least 25% of the voters had not received their ballots,” Vazquez’s report states. “The Municipal Clerk knew of this by March 31 and took no action to effectively address the disenfranchisement of hundreds or thousands of voters.”

She also noted that there was “possible tampering” by someone using a laptop in the secure area where ballots were processed, and the insertion and retrieval of a thumb drive.

Vazquez said there was a general “lack of effective security, accountability and transparency to ensure voting integrity and provide trust in the election process.”

She stated there were more than 30 complaints filed with the city clerk.

“Two complaints were filed because of statutory violations,” Vazquez wrote. This included the violation of a city ordinance which requires continuous live streaming 24 hours, 7 days per week of election central.

With regard to election security, Vazquez raised serious issues about election central headquarters where ballots are processed and counted.

“A complaint was filed to address this issue because there was no continuous live streaming on Saturdays and Sundays,” Vazquez noted. “During one workweek live streaming varied widely from 9 to 21 hours.”

Additionally, Vazquez claimed another city ordinance was violated when ballots were not mailed out at least 21 days before election day. She observed that there were large clusters of voters who did not receive ballots in the Sand Lake and Jewel Lake areas – locations with a high number of registered Republican voters.

“Finally, it is interesting to note that all complaints were filed by observers on behalf of candidates challenging incumbents,” Vazquez stated. “No complaints were filed by the campaigns of the six incumbent candidates. It should also be noted that there were no observers for the incumbent candidates (there were two Observers that briefly dropped in but did not stay long). Common sense and the facts set forth in this report clearly show there is something wrong with this election and there is sufficient suspicion of the results to deny certification of the results and undertake a hand count.”

In addition to requesting a hand count of the election, Vazquez has asked to be included in an upcoming meeting between the U.S. Post Office and the city clerk to discuss why ballots arrived late in certain areas.

With regard to election security, Vazquez raised serious issues about election central headquarters where ballots are processed and counted.

The candidates should not be penalized for the city’s failure in ensuring voting integrity.

“This area is not effectively secured and is less than twenty feet from the employee area,” she said. “There is no physical separation/barrier between the ‘secured’ area where ballots are processed and the area where employees have their desk, file cabinets, computers, printers, shredders, cell phones and personal belongings, etc.”

Vazquez listed multiple problems, including thousands of blank, returned ballots from the post office that were not properly inventoried or secured.

Vazquez added that, in addition, “hundreds if not thousands of blank ballots were in Election Central without effective security before the complaint was filed and addressed.”

She also highlighted that there were trash containers in the vault where processed ballots were placed.

With regard to processing ballots that have witness signatures, Vazquez wrote that it came to the attention of one election observer that ballots signed with an ‘X’ and with a witness verification signature were being processed by election employees.

“A complaint was filed and as a result, observers were informed when these ballots were going to be processed and invited to observe,” Vazquez said. “When the observers became involved, they requested verification of the identity of the individuals signing as witnesses. Without the complaint, witness signatures would have remained not identified and verified as registered voters in Alaska. The above are specific examples of very lax and sloppy practices and behavior that result in the lack of effective security.”

“Aside from the above serious flaws, it appears that there was tampering with the computer and/or software that processes the ballots,” she claimed. “This occurred when an individual with a laptop was observed sitting in the ‘secure’ area. This individual was observed requesting an Election Central employee to insert or provide their computer password. This individual was later identified as an employee of Dominion, the company that provides the ballot processing software/computer. Laptops and electronic equipment are not allowed in the ‘secure’ area and observers and campaigns were never informed that someone would be obtaining access to the software/computer that is processing ballots. On this basis alone the results of this election should be contested.”

Vazquez wanted the city to honor each campaign’s request for a hand recount.

“The cost of this hand count should be the city’s responsibility,” she concluded. “Safeguarding the integrity of elections is an important function of the Assembly, Municipal Clerk and the Election Commission. The candidates should not be penalized for the city’s failure in ensuring voting integrity.”