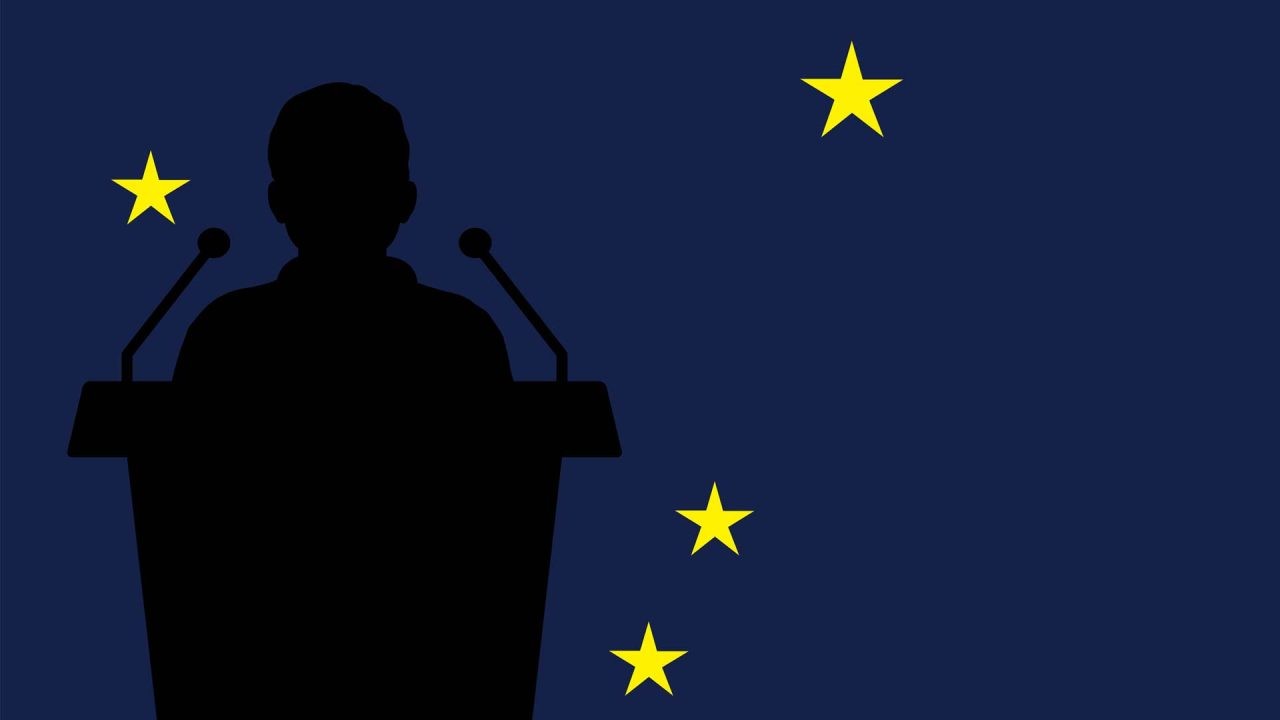 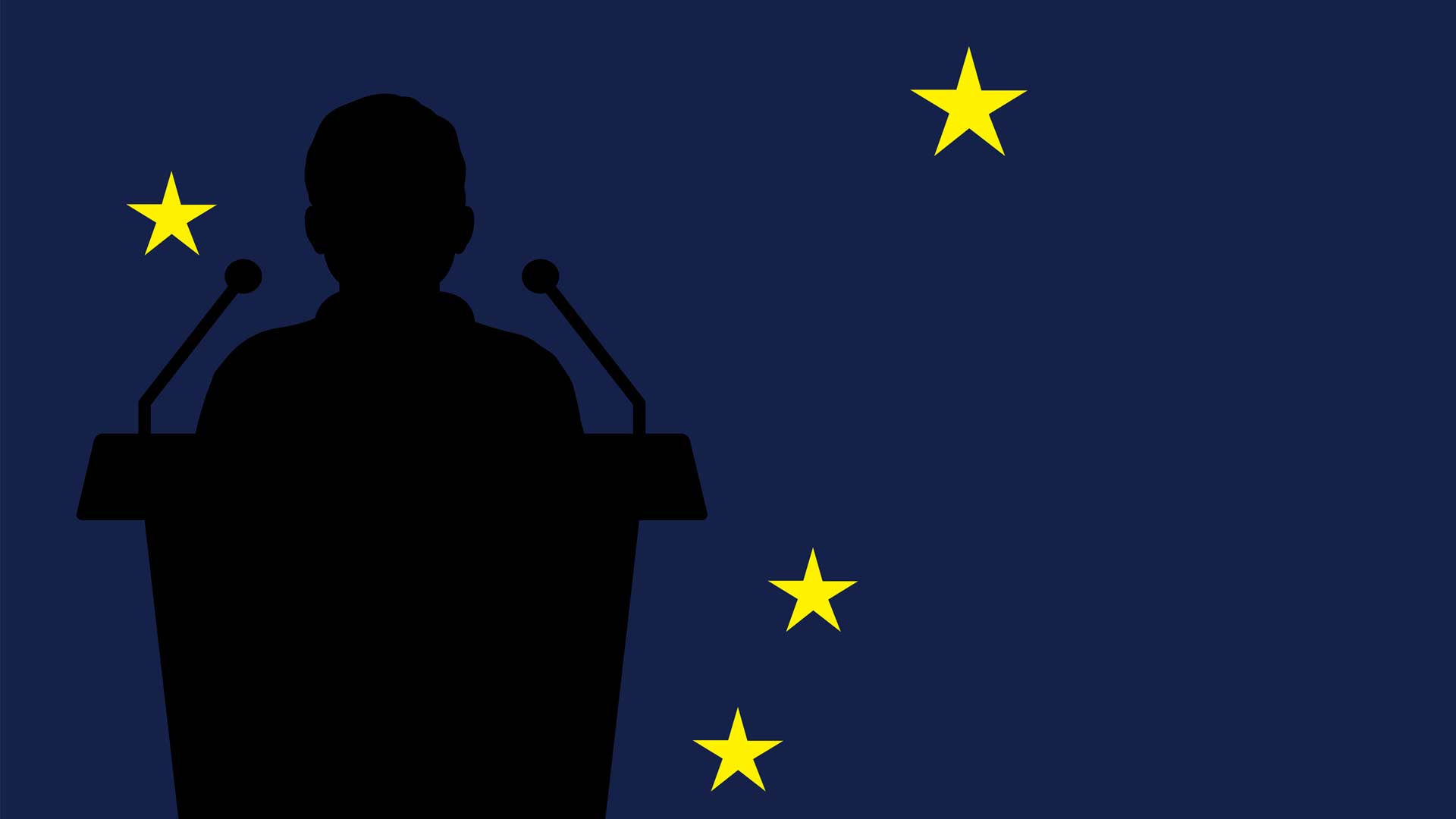 In Alaska, Election Day isn’t half as exciting as the pundits would have you believe. It has its place. However, the direction our state government will take for the next few years is usually sorted out long before Election Day rolls around. Why is that?

In Alaska, so few individuals are willing to serve in the Legislature that state policy is often determined not based on who gets elected, but simply on who decides to file for office. It’s not supposed to work that way, but it does, year in and year out. If you wonder why nothing changes in Juneau, this is why.

As of today, with only one day left for additional candidates to step forward and run for the Legislature, there is actually no point in holding the state primary election in August.

If you are one of the few Alaskans who could conceivably serve in the Legislature next year, you have one more day to consider filing for office.

The election in August simply reduces the number of candidates down to the top four. But for the 59 legislative seats that are up for election this year, no seat currently has more than four candidates running. Half of the seats (28) have no more than one candidate running for the seat, as of today.

This doesn’t just count the serious candidates. This is all the candidates.

If this year is like any of the last several election cycles, most of those who will be serving in the Legislature for the next two years will be known at 5 p.m. tomorrow evening. There are exceptions of course. Come November, media can be expected to focus on a handful of “close races.”

Surprisingly, it is actually easier for many Alaskans to get elected than it is for them to serve in the legislature. The Capitol Building in Juneau is an easy place to get to if you are one of the 4.5% of Alaskans who can drive there. Everyone else faces the challenge of travel and of living in Juneau for four to six months of the year.

If you have a job that lets you take off a good chunk of the year, you are one of the lucky ones. Most Alaskans are not so fortunate.

And this says nothing for someone’s willingness to live and breathe the daily dysfunction of our current Legislature for several months at a time. Again, it’s not something that every Alaskan is willing to manage. If it were, there would be more candidates and Election Day would be the day to watch rather than the candidate filing deadline.

If you are one of the few Alaskans who could conceivably serve in the Legislature next year, you have one more day to consider filing for office. If you don’t, just realize that your voice in our State Legislature may be decided simply based on who files and who doesn’t.

If you or someone you know is willing to run for the Alaska Legislature, please reach out to Alaska Conservative Leadership or find information on how to file for office at the Division of Elections Website.