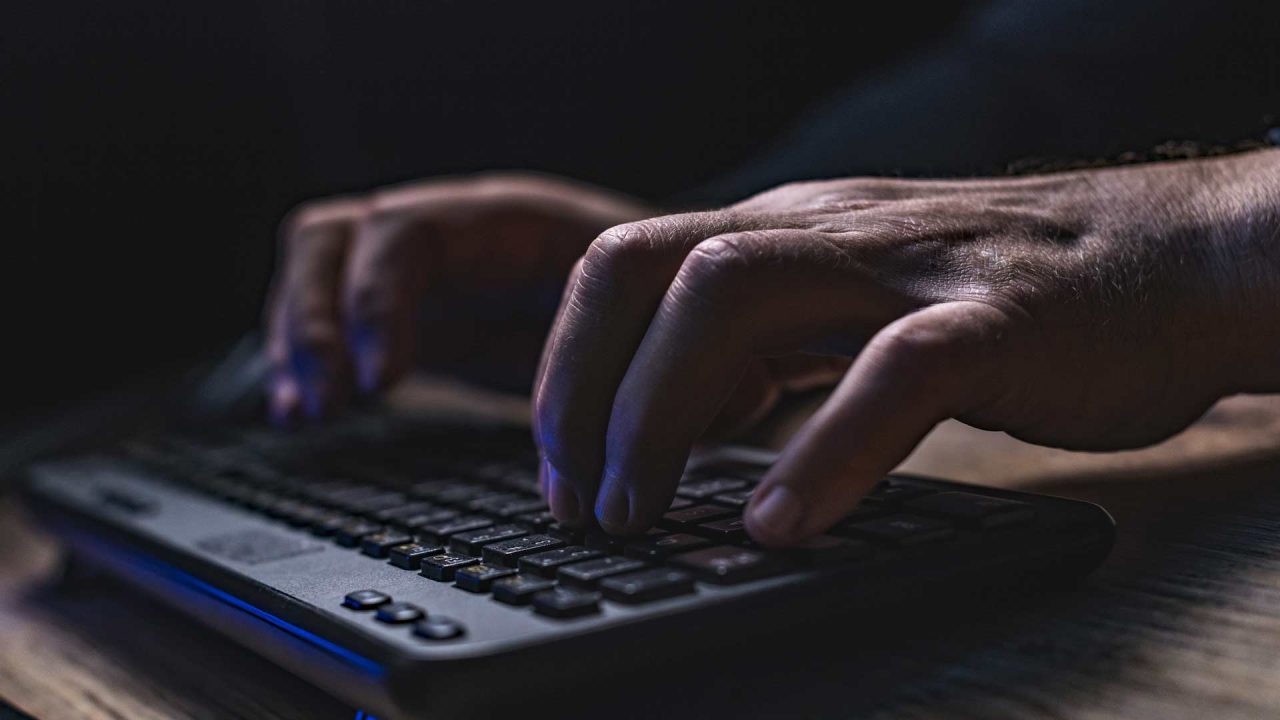 How the Left hijacks language and recycles old heresies 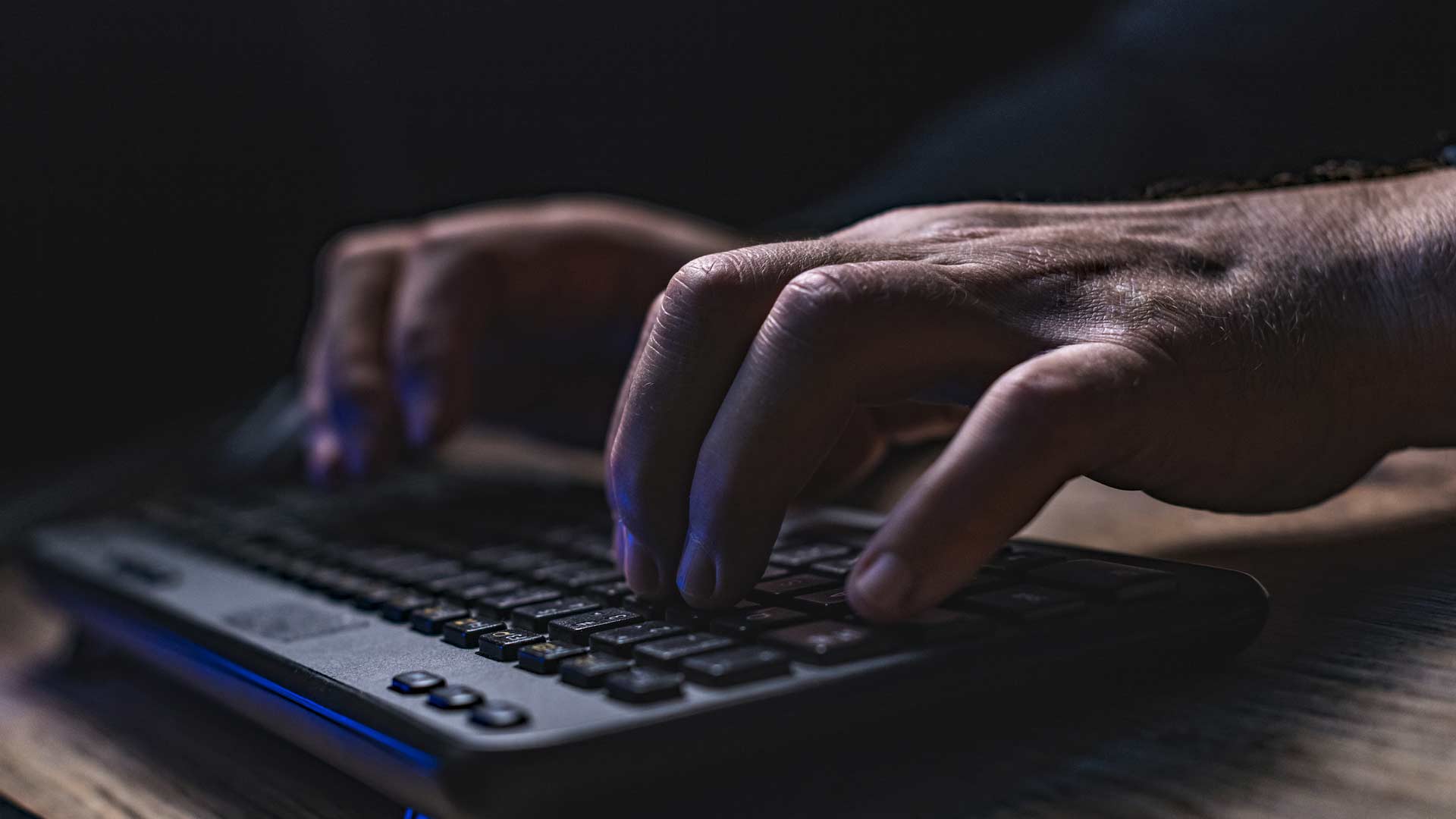 Satan and his obedient minions are liars, thieves but, while far more intelligent than humanity, not very original thinkers. G.K. Chesterton said, “Hypocrisy is the tribute that evil pays to good.” Therefore, they must make their evil appear as something good, or it won’t sell. Furthermore, they re-package very old and failed ideas as “New” in the same way that a professional advertiser learned in a Marketing 101 course: “You can boost sales on any product 2-3% simply by labeling it as ‘New!’ without making a single substantive change.”

Thus, heresies are recycled through the centuries under different names. Today’s anti-human Green New Deal, which seeks to convince humanity that its best course is suicide (in order to “Save the Planet,” of course), has over the centuries been called Catharism, Albigensianism, Bogomilism, Manicheanism, and under the Hindus, Jainism.

These minions of the Deep State want to vastly reduce the world’s population and are quite open about it. In their failure to eradicate us peons through abortion, contraception, euthanasia, total warfare, diseases faked and contrived, nefarious inoculations (whose nefarious short-term effects are suppressed, and whose long-term effects are likely in incubation), they need to steal the good.

The term “conservative” ought to be understood easily, but it depends upon the context.

Examples? The term “liberal” 150 years ago used to mean “minimum government” and laissez-faire capitalism, the exact opposite of its meaning today. “Liberalism” was proving so popular that the globalists hijacked it, changed its meaning and then demonized the very economic system that brought themselves and the middle class into existence. From there, it became their weapon, not on behalf of free-market enterprise and healthy competition, but for monopoly, power and control. Only a supernatural and evil mind could pull that one off.

The term “conservative” ought to be understood easily, but it depends upon the context. To Americans it means one thing, but is something much different in Europe or Latin America. I seldom apply it to myself anymore. The media has demonized it into meaning “pro-war,” “mindless patriotism” and “Red-neck.”

Just what are conservatives trying to save … the political status quo? Religion? Culture? Marriage? Nowadays you have to add a prefix: paleo-con, neo-con, trad-con, fiscal or social conservative.

Making abortion-on-demand all nine months of pregnancy is the hallmark of Gov. Gavin Newsome’s legislative priority in California, one he touts as “prolife.”

And “conservation” has been a proven winner, and thus needed to be stolen to the point that it no longer means what it used to, as in “wise use of natural resources.” Instead, we have radical, moderate, Greenie, eco-terrorist, PETA People and Teddy Roosevelt conservationists, to name a few.

Now we come to the term “prolife,” which the Left has come to realize resonates much more agreeably than “pro-choice.” For years they have been trying to steal the term. With the word “choice,” you have to ask another question, as in “What choice?” But “life” is instantly understood as good. The demonization of pro-lifers as “anti-choice extremists” has been relentlessly drummed into the ears of our culture for decades. Yet it is such a proven failure, and the term “prolife” such a success, that nothing less than a full-scale hi-jacking of the term will do.

Thus we see making abortion-on-demand all nine months of pregnancy is the hallmark of Gov. Gavin Newsome’s legislative priority in California, one he touts as “prolife.” And why not? It will clear the streets of the homeless, make everyone happy, put food into our bellies and lower gas prices.

How do we know this? Why, it is a proven success! Just look at the stronger families, increased prosperity, world security, reduction in suicides, lower divorce rates, increased opportunities for minorities, fewer slums and happy children that have come to fruition in the last 60 years.

Those fluffy white clouds, gurgling brooks and green meadows all came to us under liberalism!

For those who have yet to read the short, simple and brilliant novel by C.S. Lewis, “The Screwtape Letters,”  they will discover how the diabolical uses The Good to bring about Evil. It is found in most secular libraries.

Lewis felt compelled to write it, but did not enjoy doing so. He did so under the context of the Battle of Britain during World War II. In order to do it, he had to assume a malevolent and unnatural personality, where good was bad and bad was good. He felt himself drawn into the darkness of evil, and was glad to complete it.

Years later, after he felt strong enough to resume doing so, he added a final chapter, “Screwtape Proposes a Toast.” For those who have never been introduced to the brilliant and intellectual Christianity that Lewis represents, they would do well to order the book, along with the equally thoughtful “The Great Divorce”  and the best-known of them all, “The Lion, the Witch and the Wardrobe.”

Lewis has proven to be a welcome and unifying author for Christians of all denominations because he exposed the snarling malevolence that lurks behind the Smiley Face of fake goodness, through his fiction and non-fiction alike.