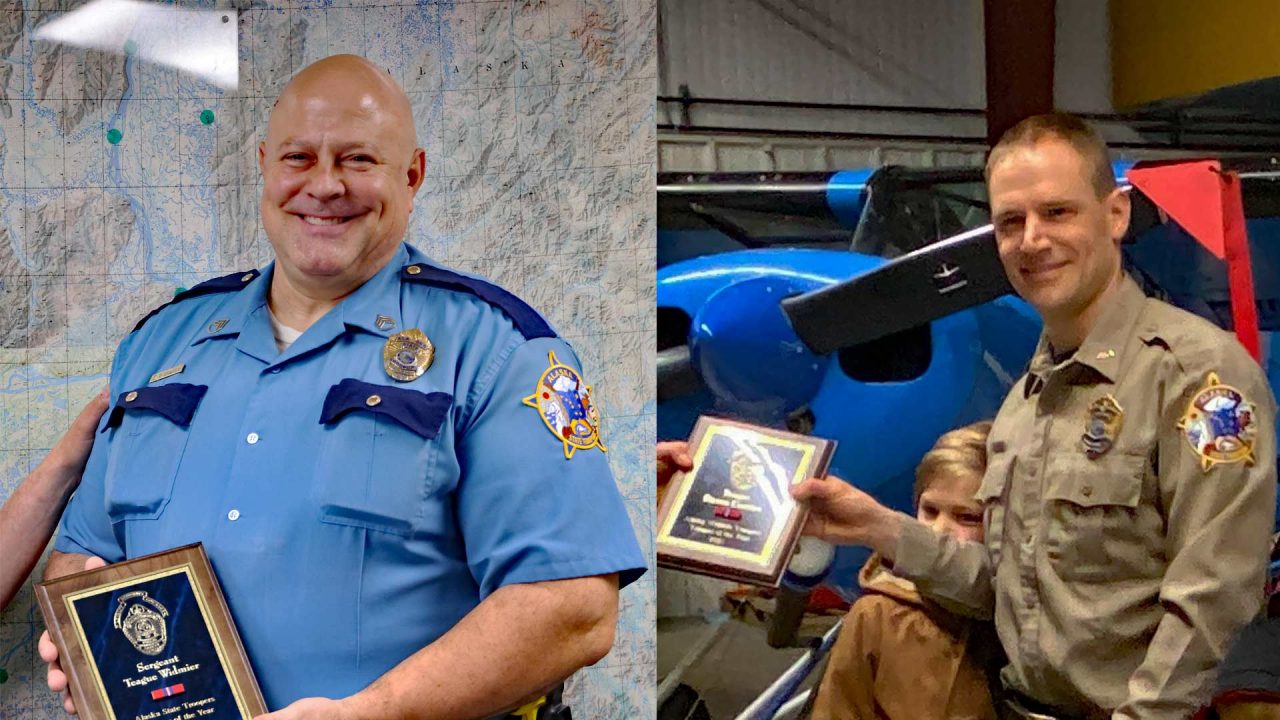 Officers honored as Alaska ‘Trooper of the Year’ 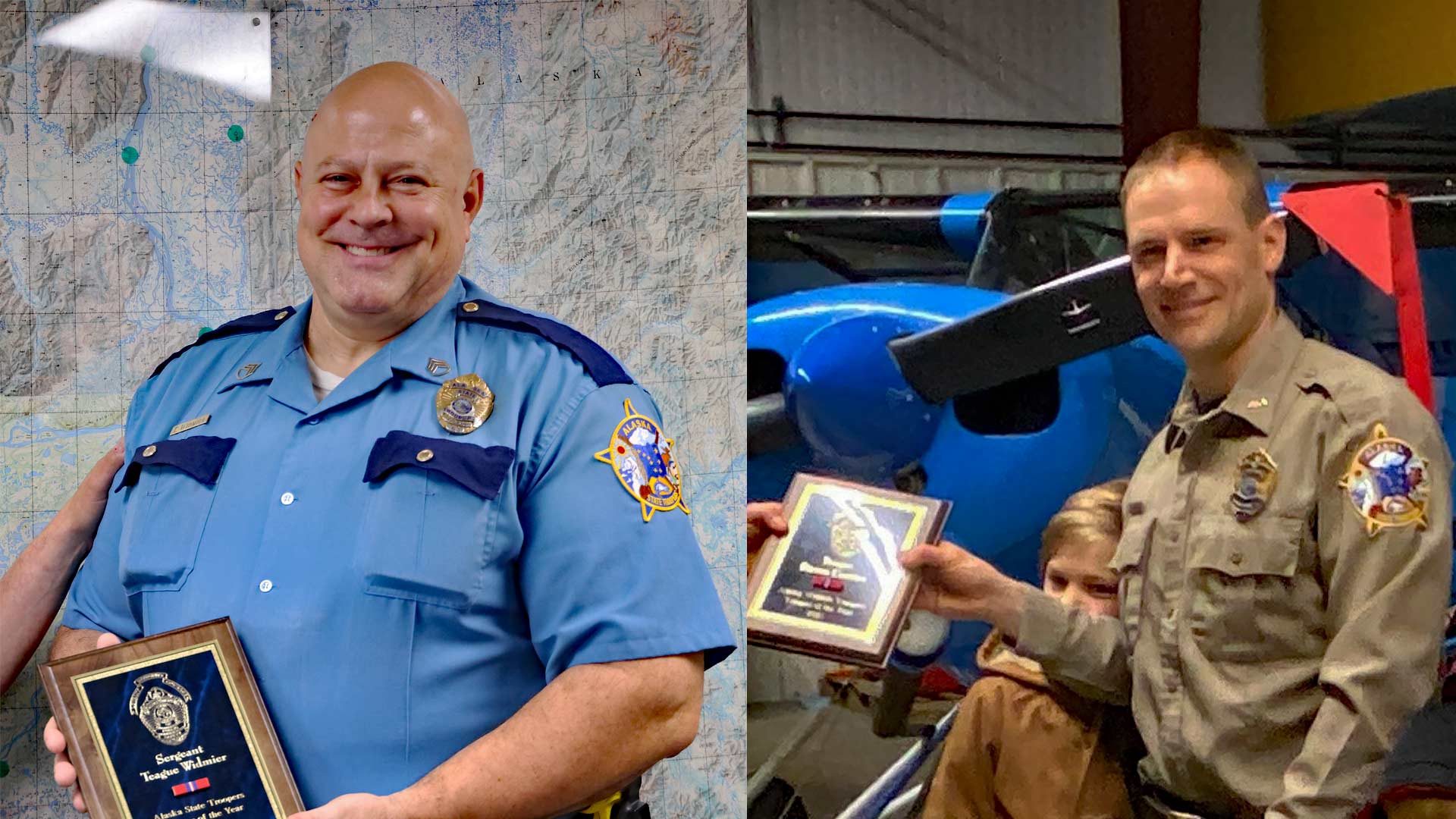 The Alaska State Troopers and Alaska Wildlife Troopers announced the recipients of the 2021 Trooper of the Year Award.

Sergeant Teague Widmier of the Alaska State Troopers and Trooper Steven Cantine of the Alaska Wildlife Troopers each were recognized for offering outstanding service to Alaskans.

Widmier, who is currently based in Bethel, has worked in the Yukon/Kuskokwim region for more than 18 years. According to a June 3 notice from the Department of Public Safety, he is an advocate for victims of violent crime, and builds and maintains strong relationships with many in the community he serves. He is often asked to participate as an instructor at the Tribal Police/Village Police Officer Training Academy in Bethel.

Trooper Cantine, among other things is being recognized for hard work and improvement toward his aviation piloting skills over the year. He is based in Kotzebue and has significantly increased the area where he is able to respond by building proficiency in landing small aircraft in challenging terrain and on shorter airstrips.

“Trooper Cantine is self-motivated and takes the initiative,” said Colonel Doug Massie, Director of the Alaska Wildlife Troopers. “He is highly dependable and Involved in his community. He focuses his professional and personal life on being available for service to the Department of Public Safety, the community he lives in, and other needs throughout Alaska.