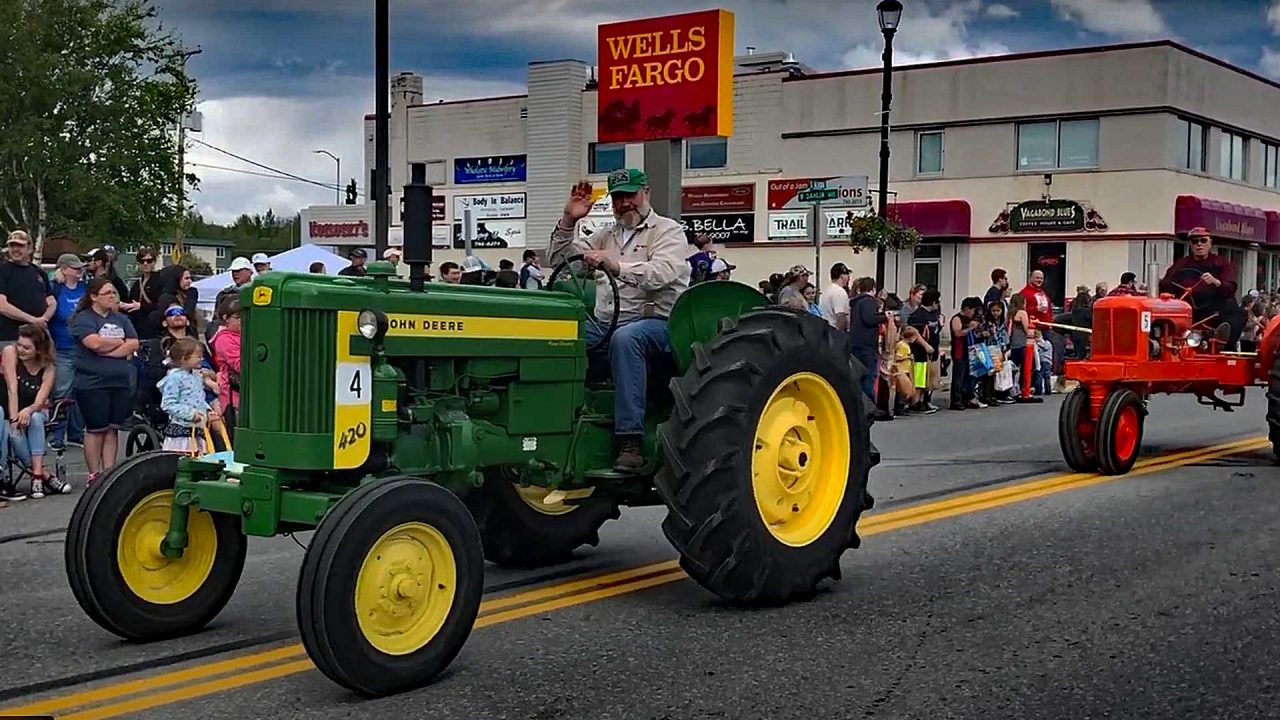 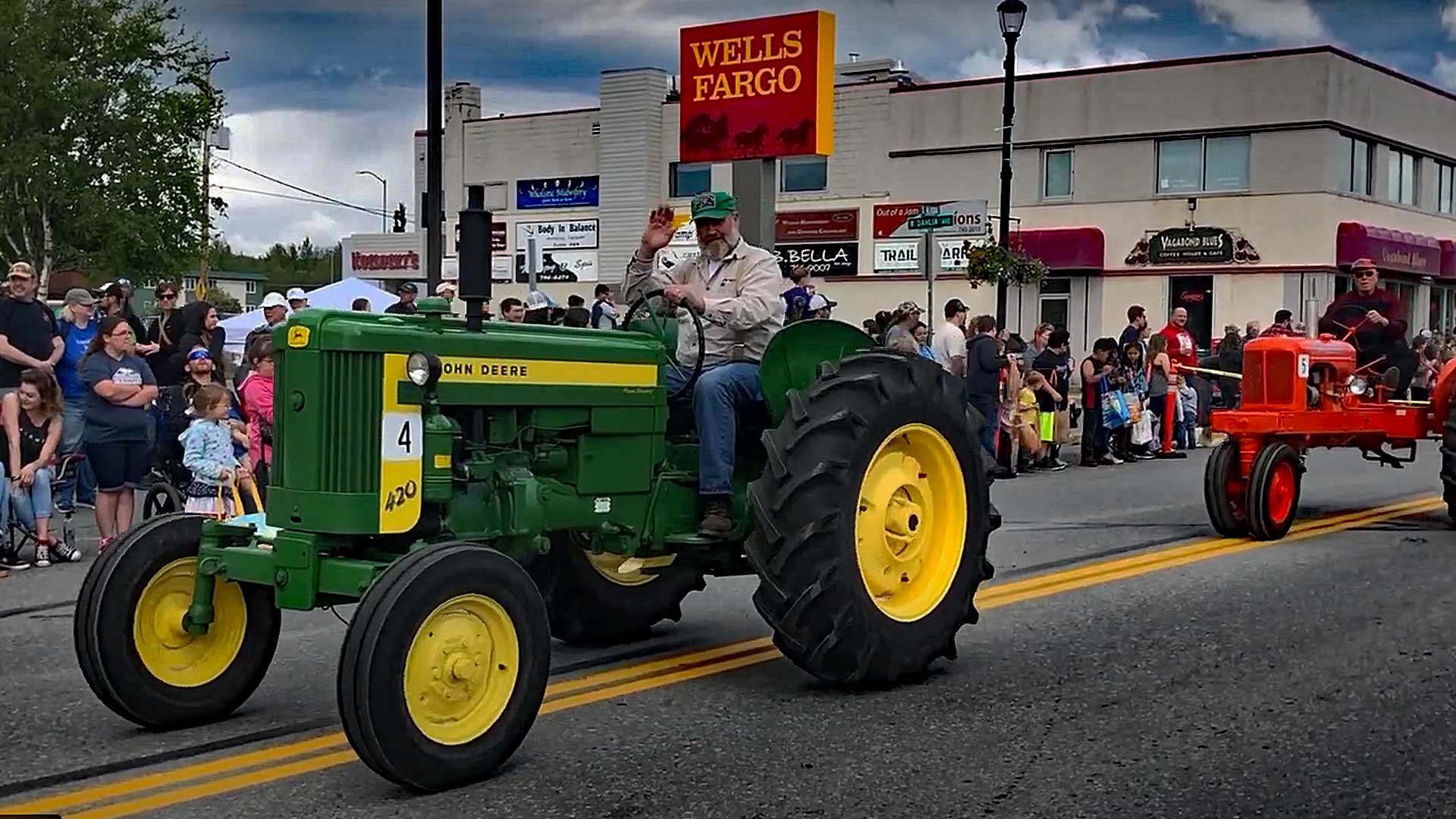 Following a highly controversial and ultimately failed attempt to change the name of “Colony Days” to the “Braided River Festival,” the 86-year-old celebration of the historic roots of Palmer is back this weekend with activities kicking off Friday.

The annual event was initially organized by the historic Matanuska Colony in the 1930s to celebrate the successful establishment of an agricultural outpost in Southcentral Alaska. The colony was part of a New Deal project that brought 203 families to the Mat-Su Valley to carve out a unique and enduring farming outpost.

As in past years, the event is expected to draw thousands of attendees for a parade, games, car shows, craft fairs, tractor pulls, reindeer rides, music, food and various other festivities in honor of the community’s founding.

Over the past 40 years, the Palmer Chamber has taken over the management of the popular celebration.

In March, the Palmer Chamber initially announced it had rebranded “Colony Days” to “The Braided River Festival.” This was met by widespread community outcry and the decision was reversed within days, with an apology.

Not only did the Chamber restore the original name for the summer festival, but it also brought back the “Colony Christmas” name, after rebranding the winter event to “Hometown Holidays,” a title that downplays both the 1935 colony as well as the religious connection to the December 25 celebration.

Controversy regarding “Colony Days” first ignited on March 24, when the Palmer Chamber announced that there would be no mention of “colony” in the official title of the three-day event.

In initially justifying the removal of “colony” from the summer festival, the Palmer Chamber released a statement saying the new “Braided River Festival” name was a better reflection of modern-day Palmer.

The Palmer Chamber is by no means the first organization to try and reject references to the word “colony.” Over the past few years, a number of so-called “woke” groups have eradicated the term to signal sufficient sensitivity to a litany of historic grievances. Most often highlighted by left-leaning activists and critical race theorists, the frequent claim is that America is a fundamentally racist country, founded by morally flawed colonists.

The Palmer Chamber’s failed plan to erase “colony” appears to have been in the works since last summer, when then Chamber President-elect (and now president) Sam Dinges gathered outside the Palmer Museum to read an apologetic land acknowledgment to a small contingent of somber faced attendees. He claimed that the word “colony” has “hurtful connotations and that not everyone’s experience of the Palmer story has been the same.”

It turns out that the Mat-Su Health Foundation, a powerful organization with hundreds of millions of dollars at its disposal, was intimately involved in helping to fund the rebranding plan. In applying for a grant from the foundation, which has since been rescinded, the Palmer Chamber described the goal as removing a “highly offensive and hurtful historical term – ‘Colony’ – for its summer and winter festivals (Colony Days and Colony Christmas).”

With the initial controversy now behind the event, Colony Days will kick off on Friday, June 10. The Saturday parade starts at 11 a.m., winding its way through downtown showcasing the unique flavor of the historic farming community. Those looking for fresh local produce will have plenty of options, along with a variety of other food and locally made Alaskan crafts.

This year’s theme is “Fields of Fun.” For more information, including a rundown of events, times and locations, visit the Colony Day’s website.