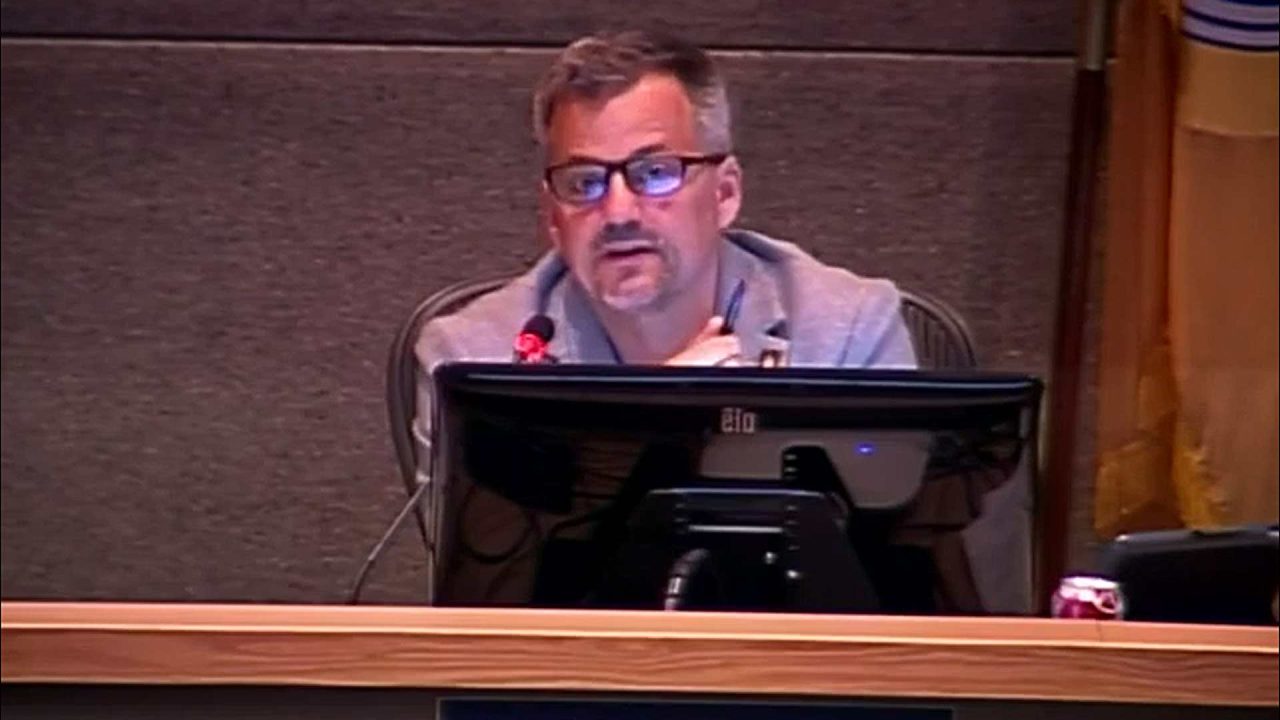 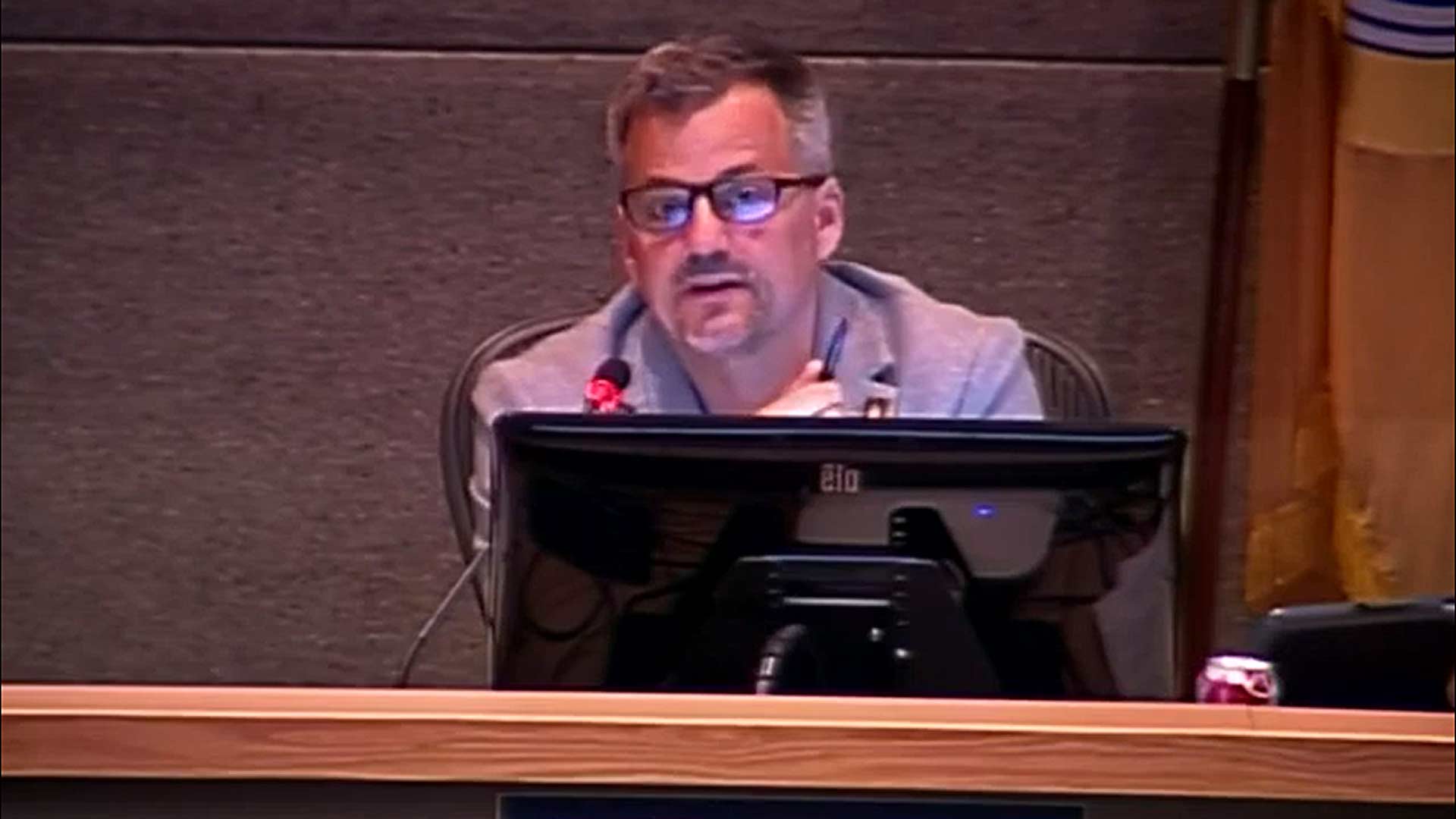 The Anchorage Assembly has once again postponed voting on a highly controversial proposal to give itself the authority to essentially impeach a duly elected mayor by a simple majority vote of the current 11-member body.

At the start of the June 7 meeting, Mayor Dave Bronson spoke to the proposal, which he views as a direct threat to office of the mayor. It was introduced by Assemblyman Christopher Constant, a vocal critic of the conservative mayor.

“Do you want to upend the balance of power in our city?” Bronson asked the Assembly. “Do you want to foment more discord and distrust among the public? As evidenced by the outcry of opposition to this ordinance, I firmly believe that Mr. Constant has gone too far with his proposal.”

He challenged the Assembly to consider whether they would back such a resolution if the roles were reversed, and the Assembly was controlled by conservatives while the mayor was “someone else.”

“I’m certain that even the idea of an ordinance like this would be frowned upon in that circumstance,” Bronson said. “No mayor – to include me or future mayors – should be subject to a coup by an assembly that doesn’t agree with him politically. I urge you to vote now on this politically motivated and partisan ordinance.”

The Assembly’s next opportunity to vote on the proposal will be at its July 12 meeting.