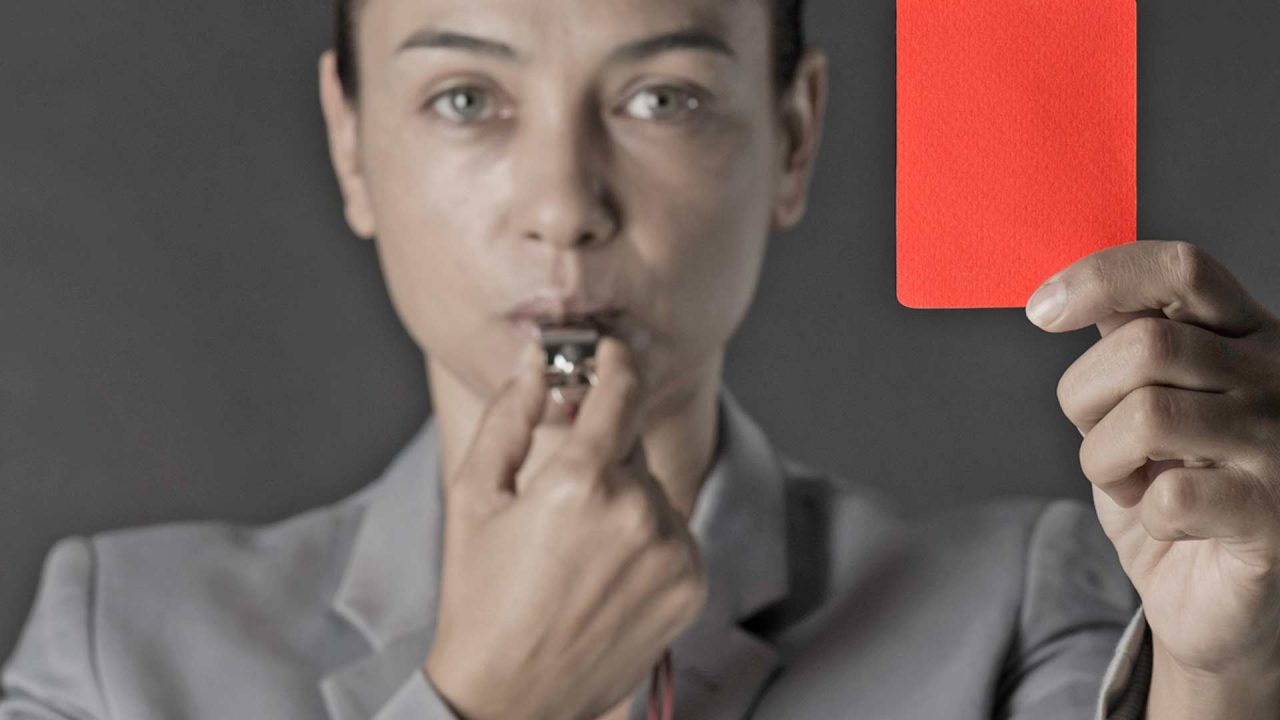 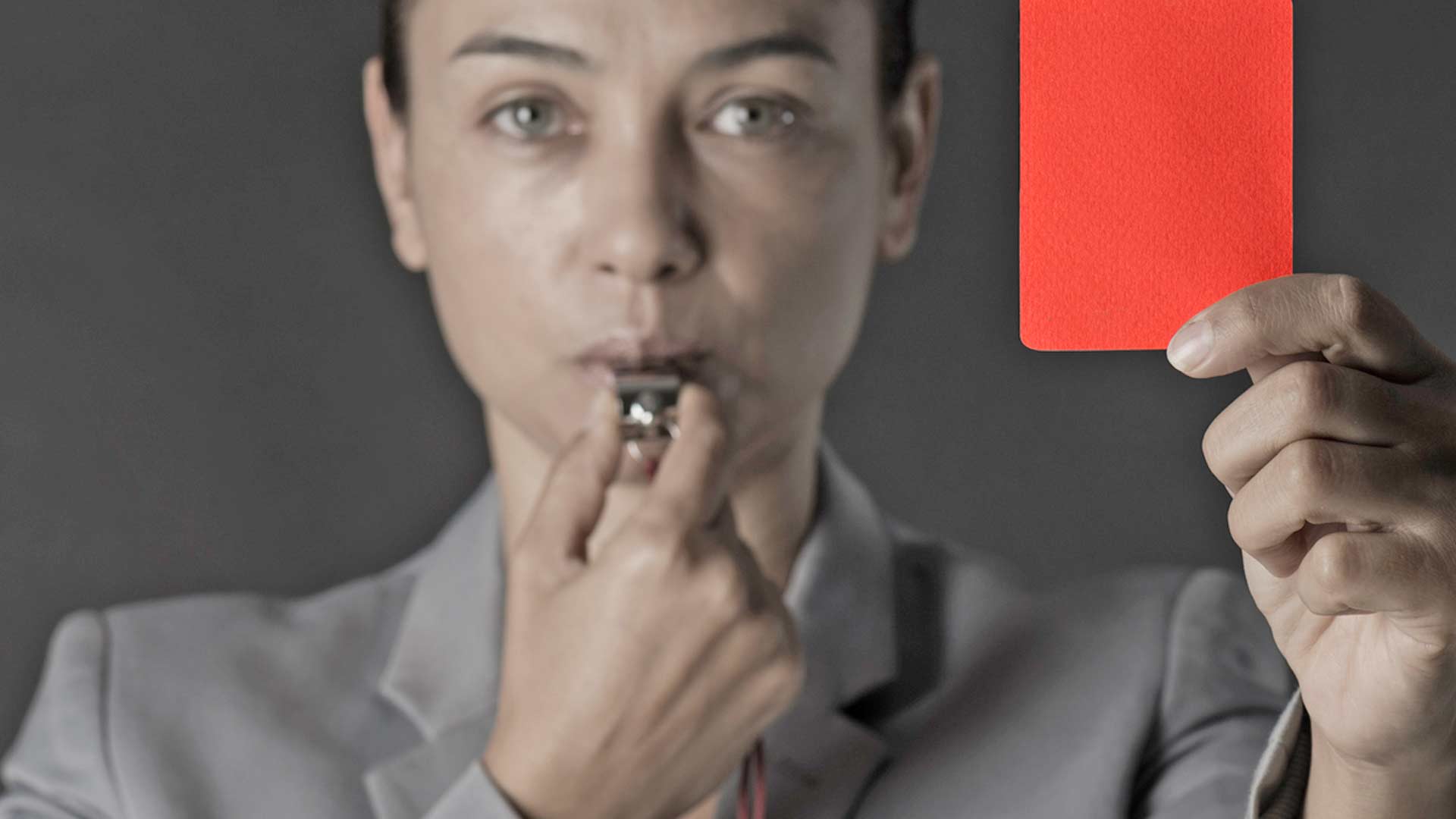 The Alaska branch of the Young Women’s Christian Association (YWCA) is now in the business of instructing young Alaskans how to identify and confront perceived “microinsults.”

The organization has long since left its historic Christian roots to push abortion and the LGBTQ cultural agenda. It is now spearheading efforts to heighten ever-growing sensitivities to subtle, perhaps unconscious and unintentional, micro-aggressions.

While there are certainly some Americans who still harbor hurtful racist views, the YWCA sees insinuated bigotry in places where most others may not.

Rather than first assuming that people are well-intended and even charitable in their speech, the YWCA is encouraging young Alaskans to be ever-vigilant – even militant – in maintaining heightened suspicions when it comes to calling out adults, family members, friends and fellow citizens for words and actions that may seem perfectly acceptable to most people.

In a recent presentation last month to left-leaning community groups affiliated with the Anchorage Youth Development Coalition, YWCA representatives offered a long litany of “often unconscious” insults which it ascribes to deep-seated systemic racism and societal bigotry. The following are just some of the “microinsults” the YWCA wants younger Alaskans to be extra sensitive about.

— Telling a person who happens to be Asian or Latino, “Why are you so quiet? We want to know what you think. Be more verbal.”

— Watching as “a taxi-cab passes a person of color and picks up a white passenger.”

— Asking a person of Asian ancestry to “help with math or science.”

— Watching a store owner “following a person around the store.”

— Asking someone, “Where are you from? Where were you born?”

— Complementing someone by saying, “You speak good English.”

— Expressing the view that, “America is a melting pot” or saying, “There is only one race, the human race.”

— Describing oneself by saying, “I’m not a racist. I have several black friends.”

— Expressing the view that “the most qualified person should get the job.”

— Saying, “Everyone can succeed in society if they work hard enough.”

The YWCA’s proclivity of seeing underlying racism in vast and unexpected corners of daily life falls in line with many ideas contained in Critical Race Theory, a social worldview which maintains that white people are unconscious racists if they fail to publicly acknowledge that they harbor bigoted, internal views about various minority groups.