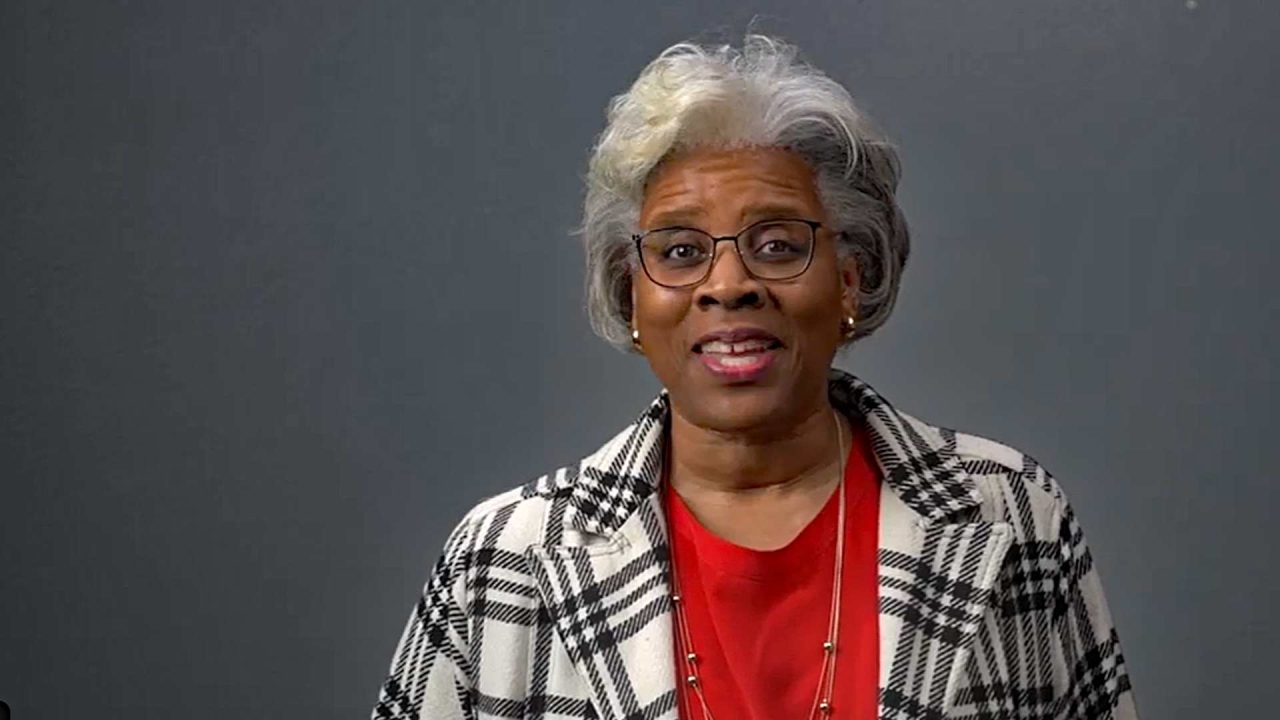 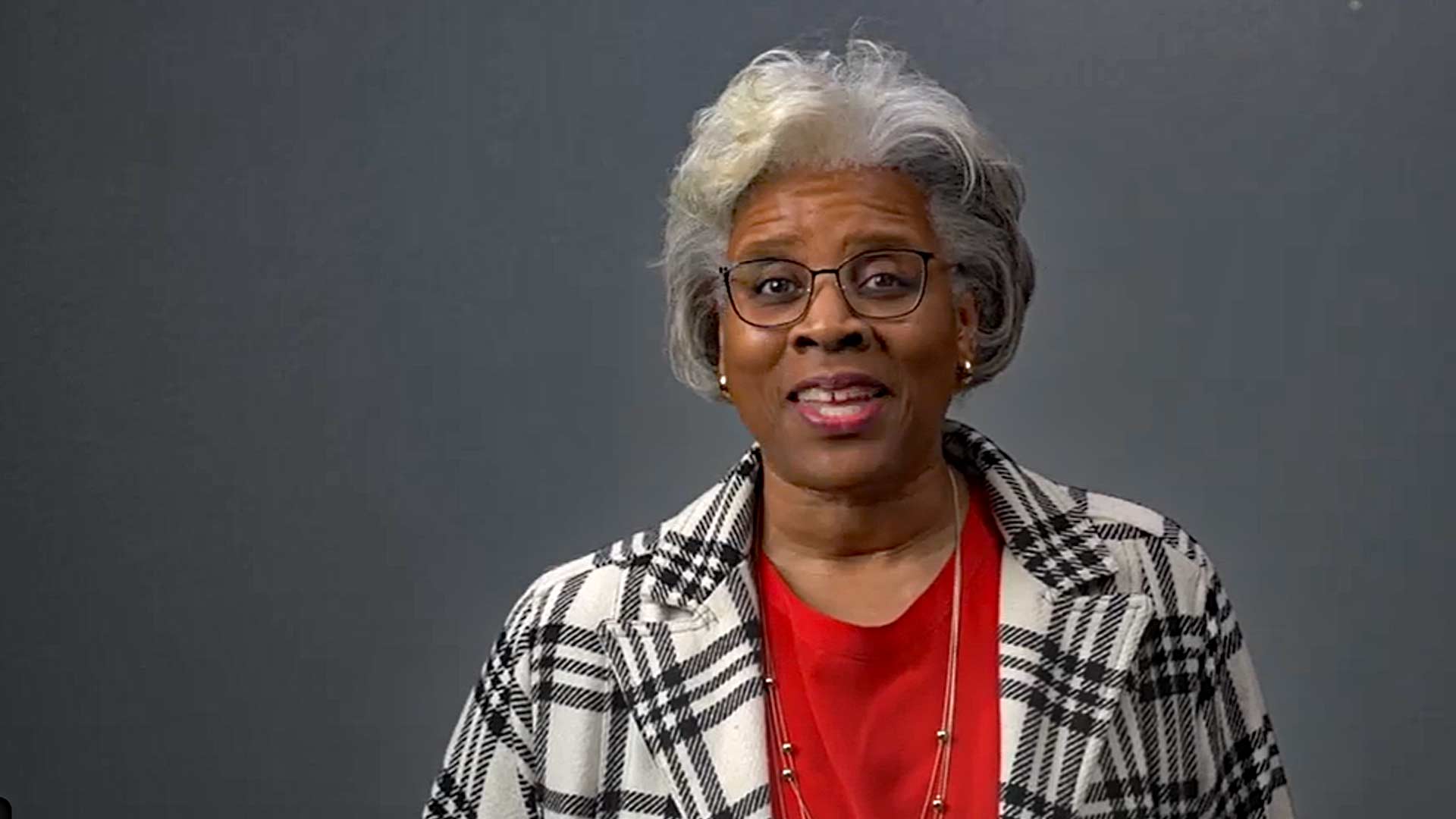 The Alaska Black Caucus is one of the most hard-left political activist organizations in Anchorage. On Sunday, they held a debate with four candidates vying for the newly created Anchorage Assembly for the downtown area in District 1. Participants included Tasha Hotch, Daniel Volland, Robin Phillips and Stephanie Taylor.

Voters who live in District 1 have until June 21 to cast a ballot. Click here for details.

As a conservative-leaning African American woman, Taylor was clearly wading into hostile territory in agreeing to join the debate. But for those who bother to watch the 55-minute video, it’s obvious that Taylor has a strong command of the biggest issues facing Anchorage, as well as innovative ideas for how to improve the political participation of minority groups across the city.

Taylor began her opening comments by noting that she was running to “restore balance and common sense” on an Assembly which is increasingly driven by partisan politics rather than public service.

When asked about whether “representation” matters on the Assembly, Taylor said ethnic and identity representation is not enough. There must also be what she called “viewpoint diversity.”

Taylor has clearly thought through ways of increasing participation among Anchorage’s most vulnerable and disengaged populations.

It’s no secret that Taylor has issues with the direction the Anchorage Assembly has taken the city in recent years, and she strongly opposes the Assembly’s current attempt to give itself the power to impeach a sitting mayor. She called the scheme a “power grab” that disrupts the separation of powers in the city and creates even more division. Plus, she observed that voters already have avenues for removing a mayor – recalls and regular elections.

But aside from divisive issues like mayoral impeachments, Taylor has clearly thought about how to engage residents who may feel disenfranchised and underrepresented on the Assembly. She believes Assembly members and other leaders in city government need to do a better job of finding and reaching out to proven local leaders who know the issues facing their communities. She said schools and recreation centers are natural gathering places where news and information about city government, meetings and advisory sessions could be disseminated to a much wider population that typically disengaged from local politics.

She also pledged to hold regular constituency meetings with those she represents in District 1 in order to hear their concerns – face-to-face – so as to provide real-world representation on the Assembly.

When asked about how to improve economic opportunities for people of color, Taylor said she will work to improve the overall economy to the benefit of everyone.

That said, she believes those who most need public services must be better informed about their options and how to navigate often complex bureaucratic systems. While she wants residents to be “as free as possible from government control,” she also said people need to be educated on how to access resources already available.

Additionally, Taylor believes there needs to be better distribution of services such as road improvement and snow removal in poorer areas of town.

She takes a common sense to police wearing body cameras, saying she supports the idea but believes citizen privacy concerns must be dealt with beforehand. Overall, she says most cops are well-intentioned, but there are always a few bad apples who need to be held accountable. She wants to encourage robust neighborhood watch groups and greater civic participation across the board.

While other candidates in the debate shared some similar views with Taylor, she has clearly thought through ways of increasing participation among Anchorage’s most vulnerable and disengaged populations.

She’s a commonsense conservative with a nimble mind and creative ideas for how to serve the city without devolving into partisan divisions that have defined the last few years.