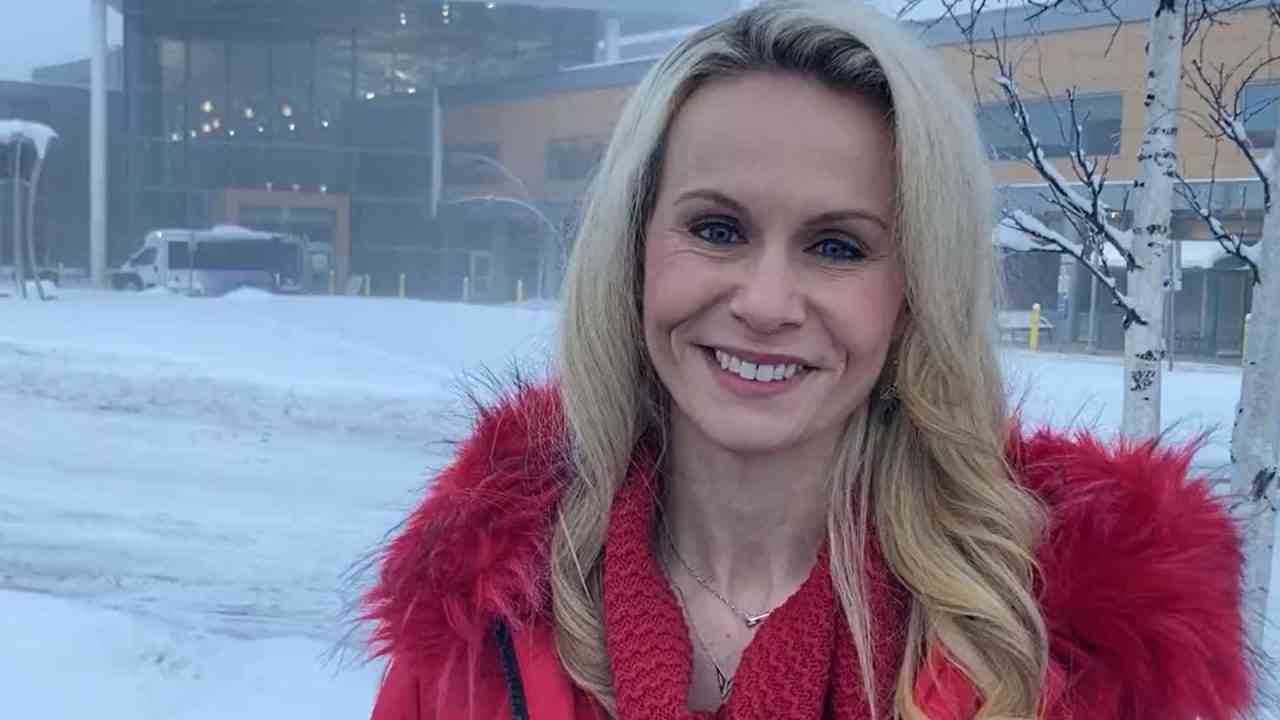 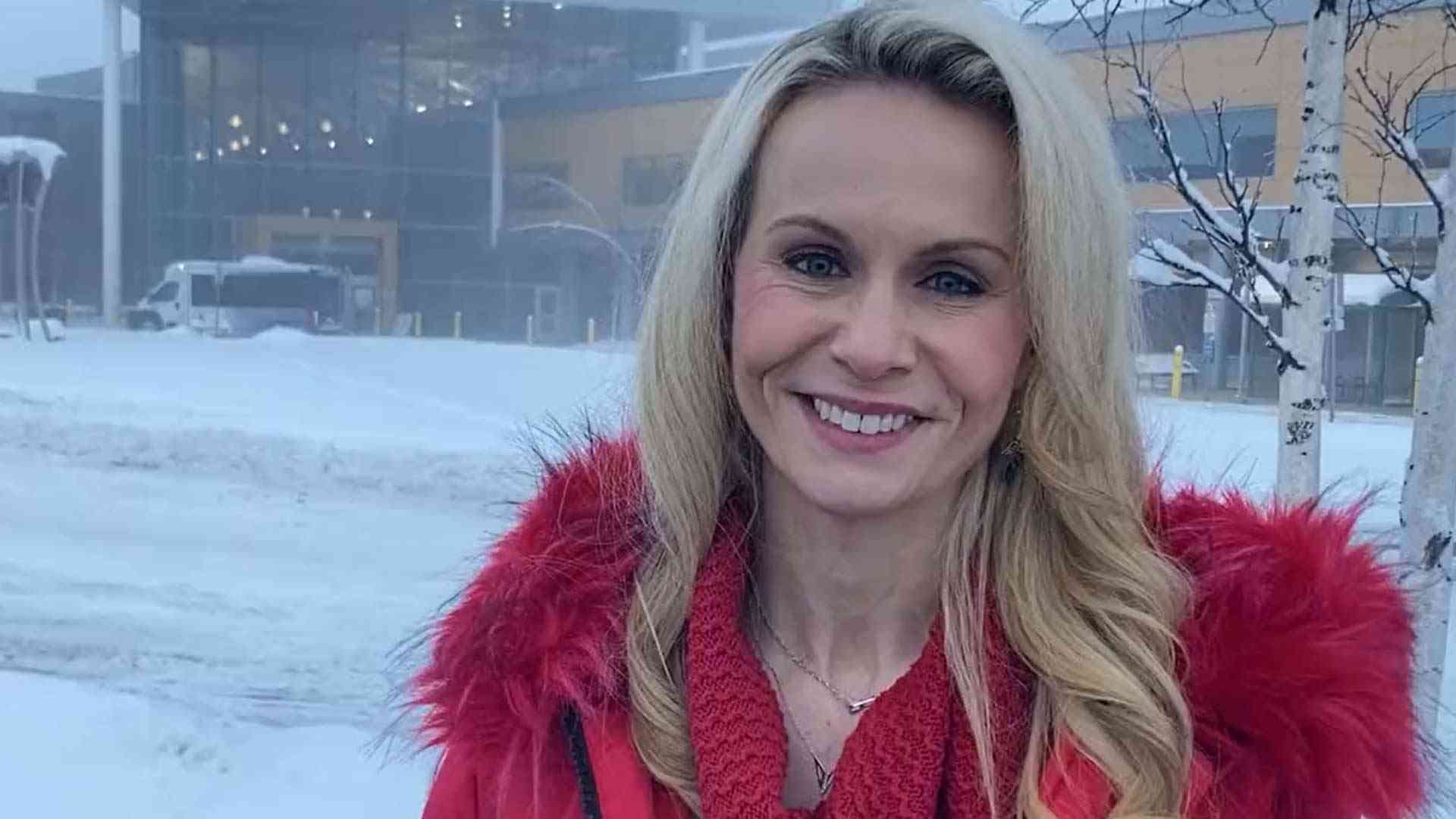 Titled “It’s Time for a Change,” Tshibaka’s pledge comes as the nation awaits a major decision from the U.S. Supreme Court regarding abortion. Advocates on both sides of the abortion debate expect the high court will overturn Roe v. Wade and return the abortion question to each state to decide.

“As the U.S. Supreme Court is considering a major abortion case, Tshibaka is making it clear where she stands on these important issues,” a statement from her campaign noted. “Tshibaka is challenging incumbent Sen. Lisa Murkowski, whose record on pro-life and pro-family issues leads no one to trust her. Democrat Pat Chesbro is at least honest on abortion, siding with her national party in supporting abortion-on-demand up to the moment of birth.”

Tshibaka stated that Murkowski can’t be trusted when it comes to how she will vote on abortion, marriage and transgender issues.

“Alaskans have a senator we can’t trust in Lisa Murkowski,” Tshibaka said. “Murkowski sells out her vote to the highest bidder, while Democrat Pat Chesbro aligns with the far left. Alaskans agree with me that it’s time for a change, and when I’m senator, I will always represent the views and values of Alaskans.”

— I will fight for the right to life for pre-born Americans, consistent with the Constitution, which only sanctions the taking of a life after due process of law.

— Women take birth control pills for any number of reasons, but I oppose any pill that would induce an abortion. I will always oppose federal funding for abortion.

— I support redirecting taxpayer funds from national abortion providers to local women’s healthcare providers close to home who do not provide abortions.

— I will oppose all federal policies that discriminate against marriage.

— I will support federal policies that encourage adoption.

— I will support a ban on gender-altering surgeries for minors.

— I will support a ban on biological males competing in girls’ or women’s sports at institutions that receive federal funding.