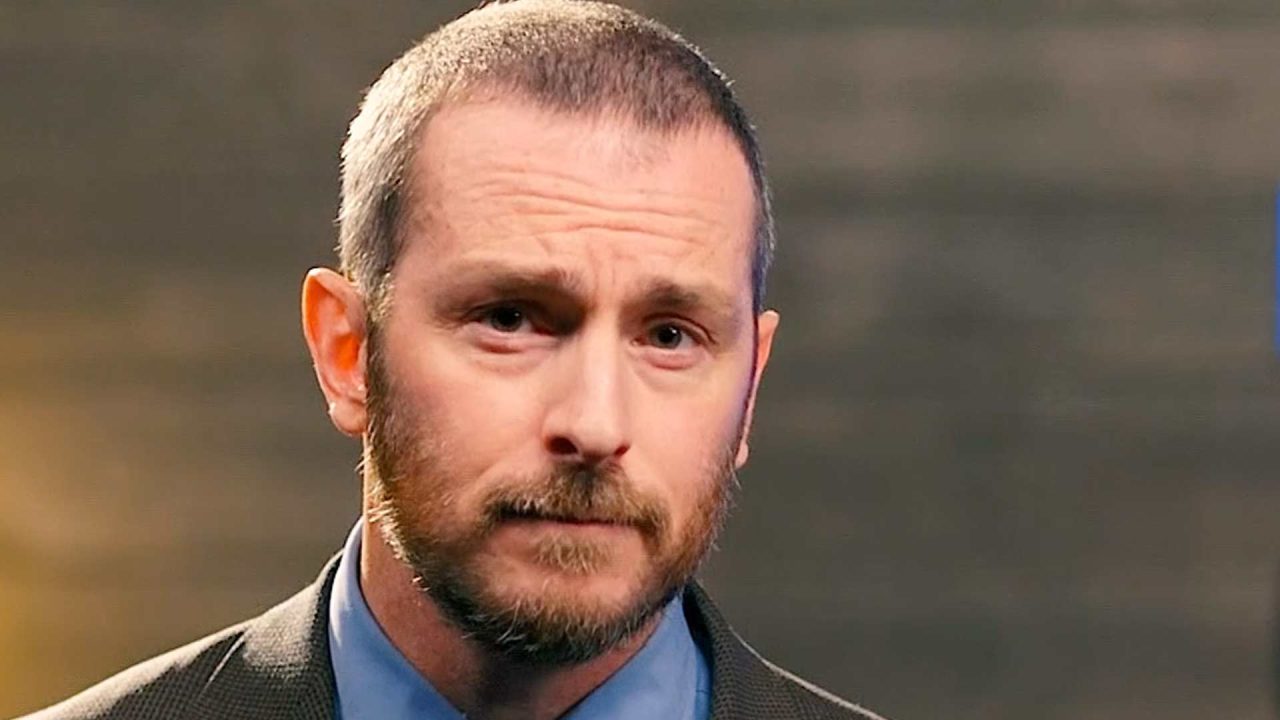 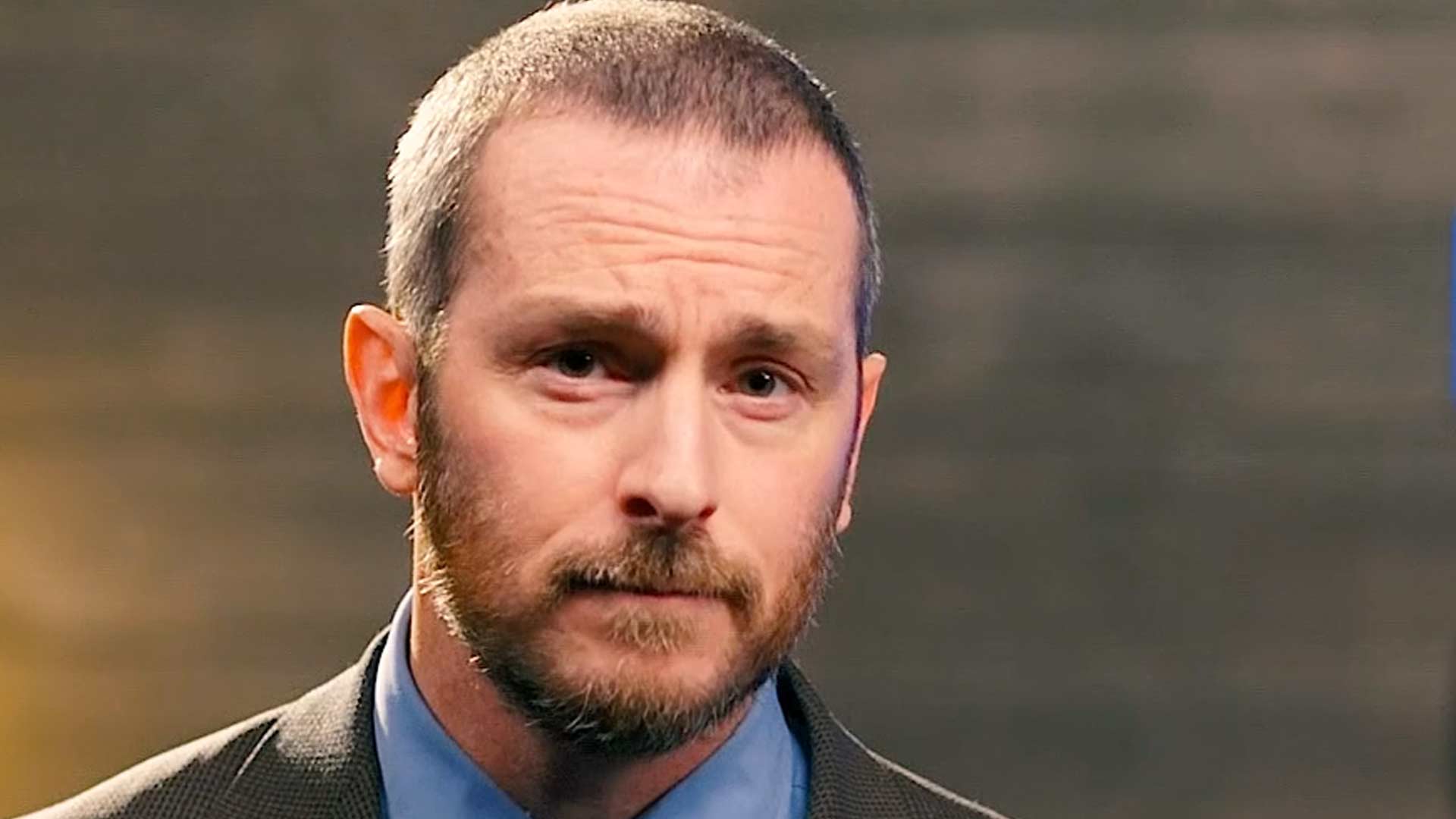 On Tuesday, Anchorage Mayor Dave Bronson announced he has selected local attorney Mario Bird to serve as the next municipal attorney.

He has been a practicing attorney for 10 years. Prior to pursuing a legal career, he worked as a photographer and editor for “The Alaska Channel” and as a teacher and coach for Holy Rosary Academy.

Bird has been admitted to the Alaska Bar, U.S. District Court for Alaska, 9th Circuit Court and the U.S. Supreme Court.

He practices civil, constitutional, criminal and family law, is an award-winning freelance reporter and columnist, and occasional contributor to the Alaska Watchman as a legal analyst.

Bird’s appointment by the mayor must be confirmed by the majority of the Anchorage Assembly.