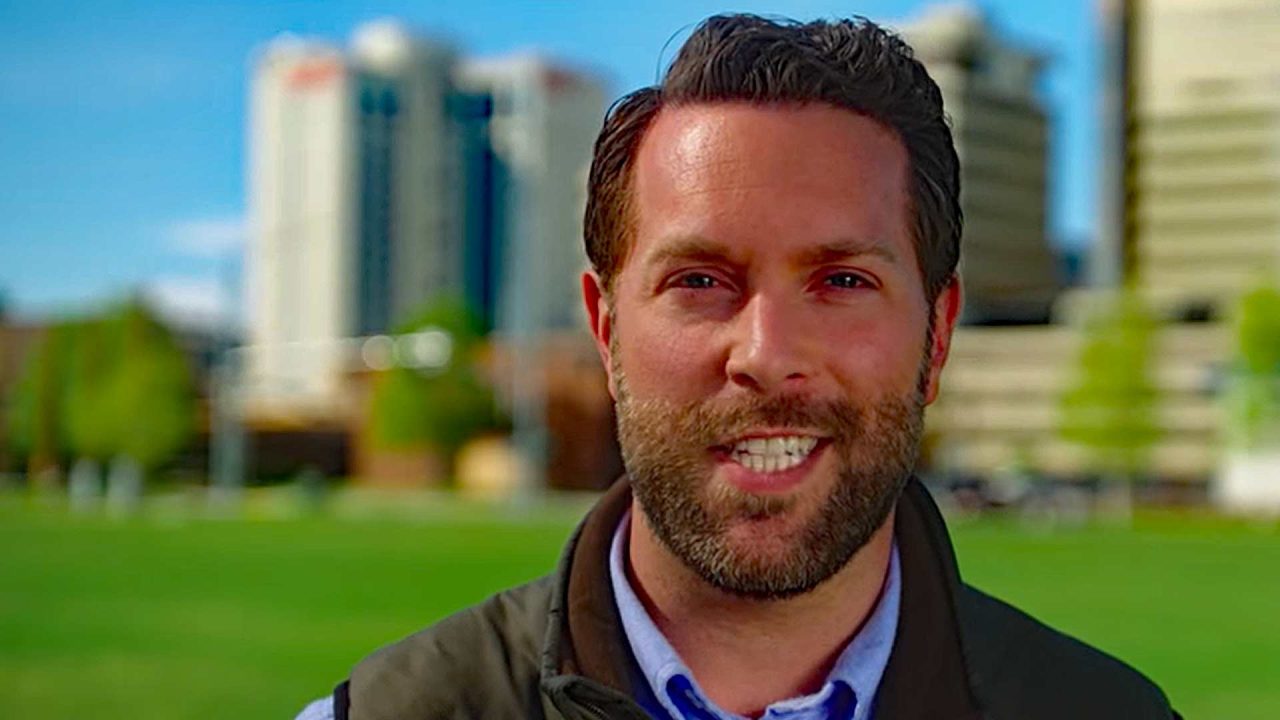 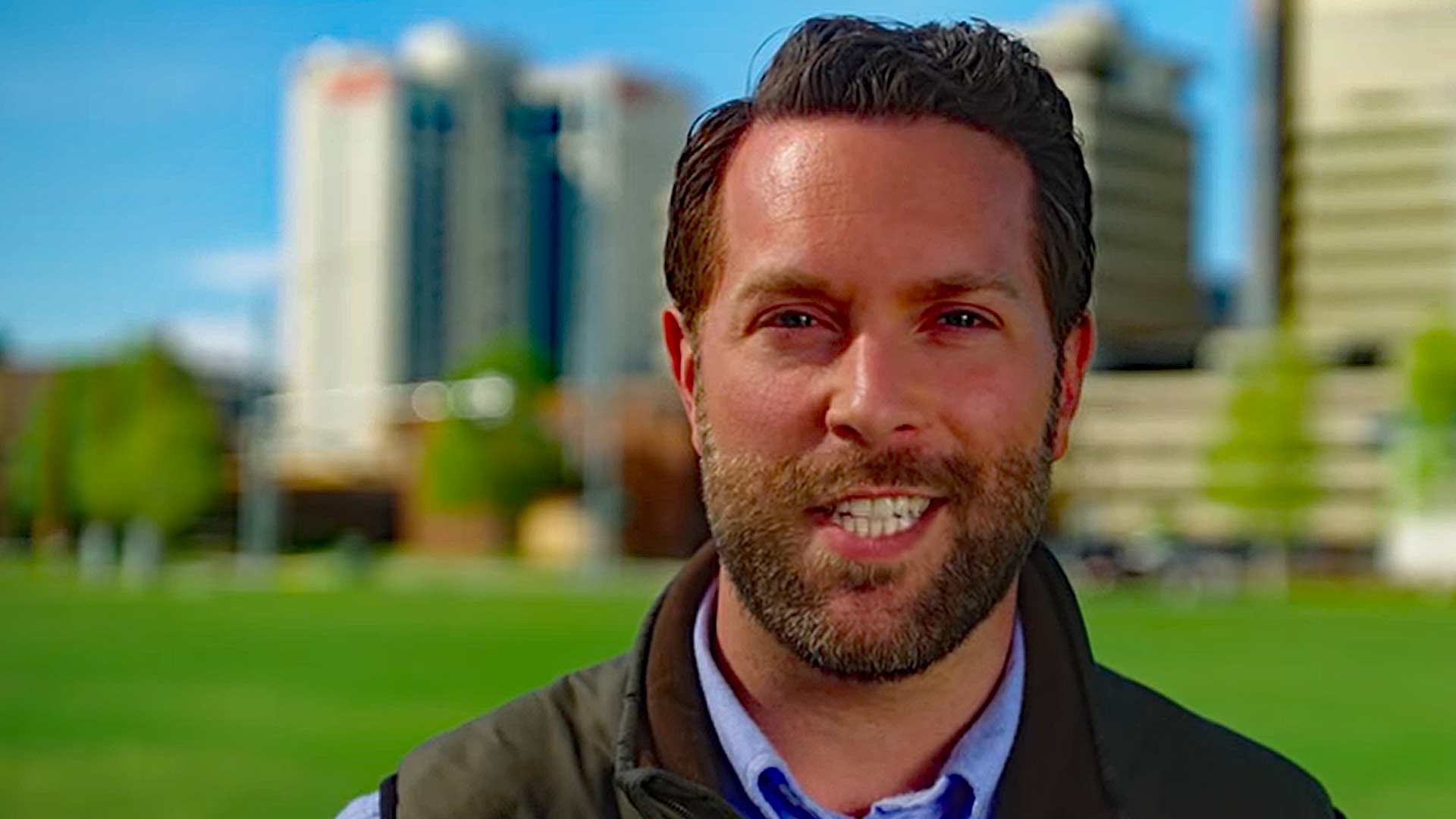 When polls closed on June 21, the tally was as follows:

If Volland’s lead holds as additional ballots come in over the next few days, he will further solidify the left-leaning majority as he is clearly in line with their agenda.

A local optometrist, he supports the Assembly’s controversial plan to grant itself the power to impeach a sitting mayor. He also supports abortion and the radical agenda of the LGBTQ political movement. His campaign was supported by the Democratic establishment, including Assemblyman Christopher Constant, School Board Member Margo Bellamy and Democratic State Legislators Tom Begich, Andy Josephson, Elvi Gray-Jackson, Zack Fields and Harriet Drummond.

For her part, Taylor ran a compelling campaign, which included a heavy dose of door knocking and face-to-face conversations. She stood on what she called “common sense” conservative principles, and promised to bring a reasonable voice to the Assembly, one that prioritized roads, safety and economic growth over divisive hard-left social issues that have defined the Assembly in recent years.

Taylor fell short in her initial effort to unseat leftist Assemblyman Forrest Dunbar in April’s regular election. Despite that defeat, Taylor secured nearly 5,000 votes in April and entered the special election with considerably more name recognition than the other candidates.

Turnout for the special election, however, appears to be rather paltry. A total of 38,487 ballots were mailed to voters who live in District 1, but only 3,801 were returned as of election night. While more ballots are expected to arrive via mail over the next few days, voter participation is nowhere near what it was in the regular April election in which five Assembly races drew between 10,000 and 18,000 votes for each contest.