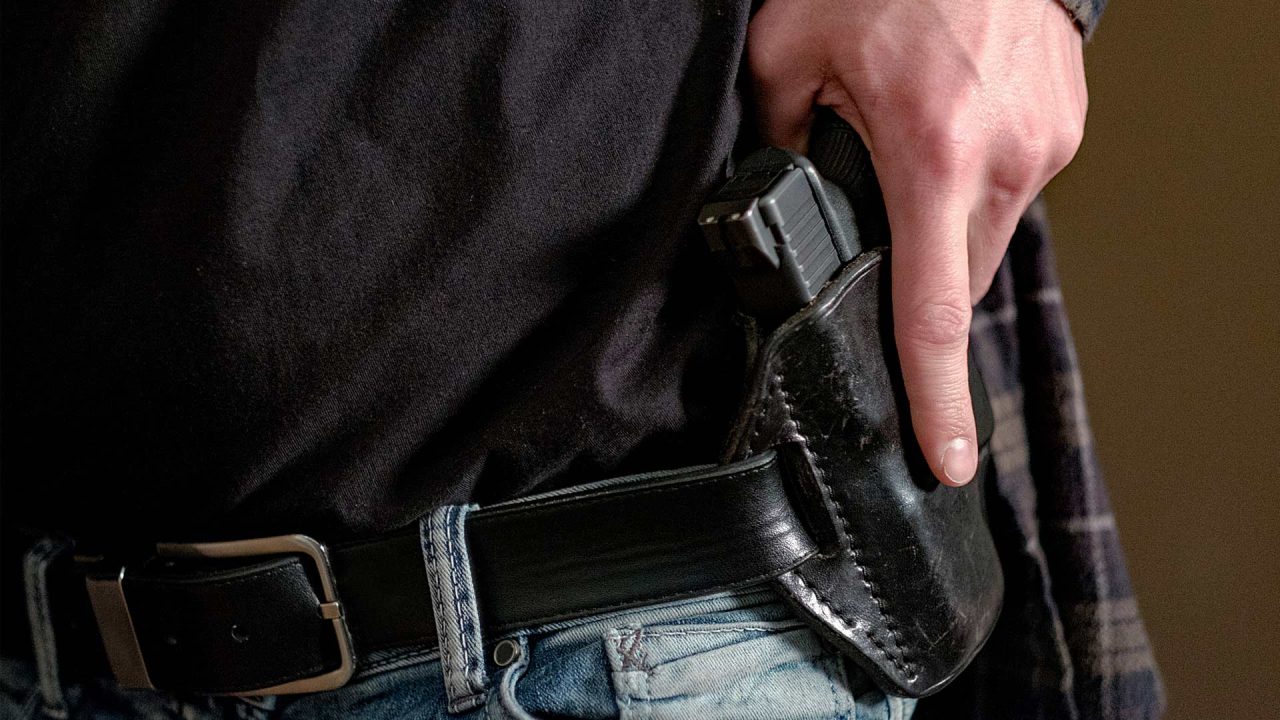 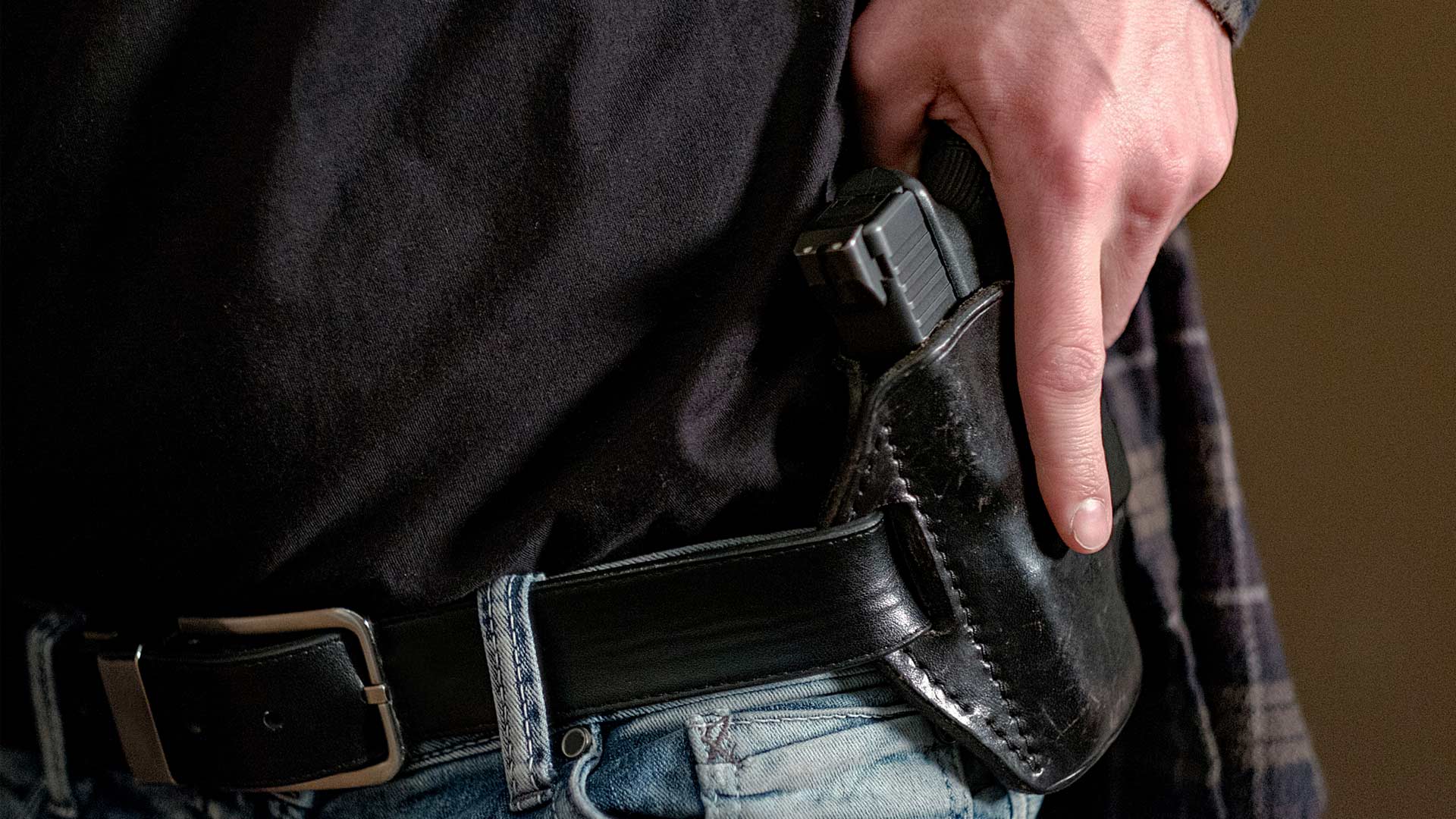 During an attempted armed robbery at a Fairbanks tool shop this past Friday, an employee stopped the would-be perpetrator from stealing a bandsaw kit.

According to the Alaska State Troopers’ dispatch, the attempted robbery took place on June 24, just after 4 p.m.

When an employee tried to stop the suspect and recover the bandsaw kit, the suspect pulled a holstered gun from a backpack and unsuccessfully struggled to remove the firearm from the holster. While the suspect fumbled with the gun, an employee who conceal carries drew his own firearm and pointed it at the suspect, the Troopers reported.

“The suspect considered his decision, then put the firearm in his backpack and ran away on foot,” the report states.

An investigation is on-going.

According to American Gun Facts, a group that gathers firearms statistics from around the country, guns are estimated to deter or thwart crime between 500,000 and 2.8 million times per year in America, and guns are used roughly 1.7 million times in self-defense.

In the vast majority of cases (82%) no shots are ever fired, and in 51% of cases, simply displaying the firearm was sufficient to thwart the perpetrator. In 31% of cases, just telling someone that they are armed prevented the attack from taking place. Only 18.1% of the time was firing the gun required to defend one’s life.

While Alaskans may obtain conceal carry permits in order to carry in other states, there are no firearm registration or permit requirements to purchase or conceal carry guns in Alaska. Open carry is also legal in Alaska for any anyone legally allowed to possess a firearm. Some areas are off-limits, including K-12 schools and any place where liquor is sold for on-site consumption.