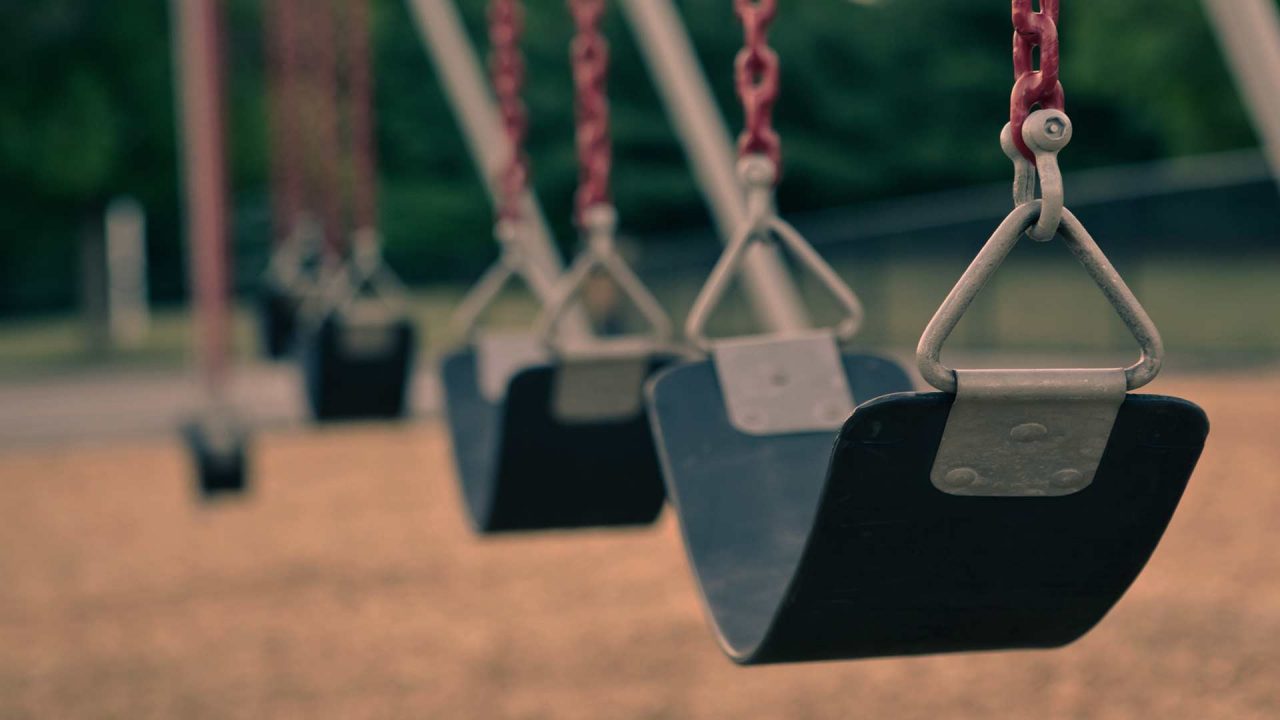 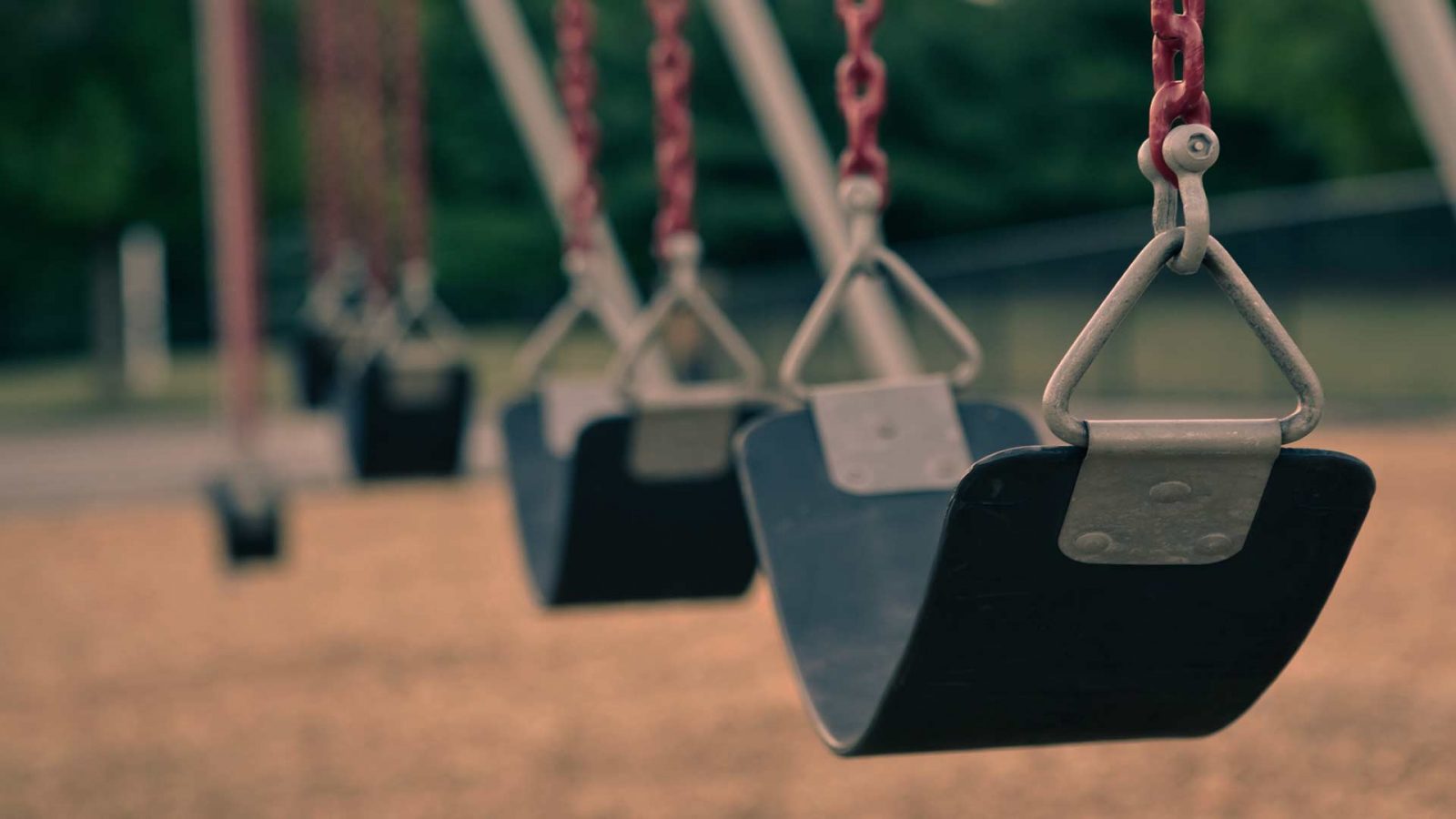 The State of Alaska just released a report titled “Alaska Population Projections: 2021-2050,” which predicts that state population will slightly increase over the next three decades, but the population will also age rapidly and include far less children.

According to the report, there will likely be many more senior citizens while the younger population actually shrinks, both in percentage and real numbers.

“Alaska’s population aged 65 or older is likely to grow the most (30%) over the projection period, followed by those from 20 to 64 (2%),” the report states. But because birth rates have declined in recent years, the population of those ages zero to 19 is predicted to decrease by 6%.

If the report proves true, Alaska will see a much smaller school age population in the coming decades.

According to the report, natural increase has historically provided steady growth in Alaska since statehood in 1959. Over the last few years, however, fertility rates, have declined to below replacement level.

The Northern and Southwest regions in the state are expected to grow because of high fertility rates, while Southeast will see a sharp decline, the report predicts.

Released by the Alaska Department of Labor, these predictions are based on historical population data and rates of fertility, mortality, and migration.

“These projections provide planners and policymakers with possible outcomes of a series of demographic events,” the report states. “It is important to note that Alaska is susceptible to many unpredictable events and that no demographer or economist can foresee the future. Our projections are based on past and hypothetical future population trends.”

If the report proves true, Alaska will see a much smaller youth population in the coming decades, which will likely mean less need for schools and youth services. Conversely, the increased senior population will entail a greater demand for services and facilities tailored to this population.

As with all aging populations, there is the concerning dynamic in which fewer working age people are available to care for older citizens who need more assistance as they age.