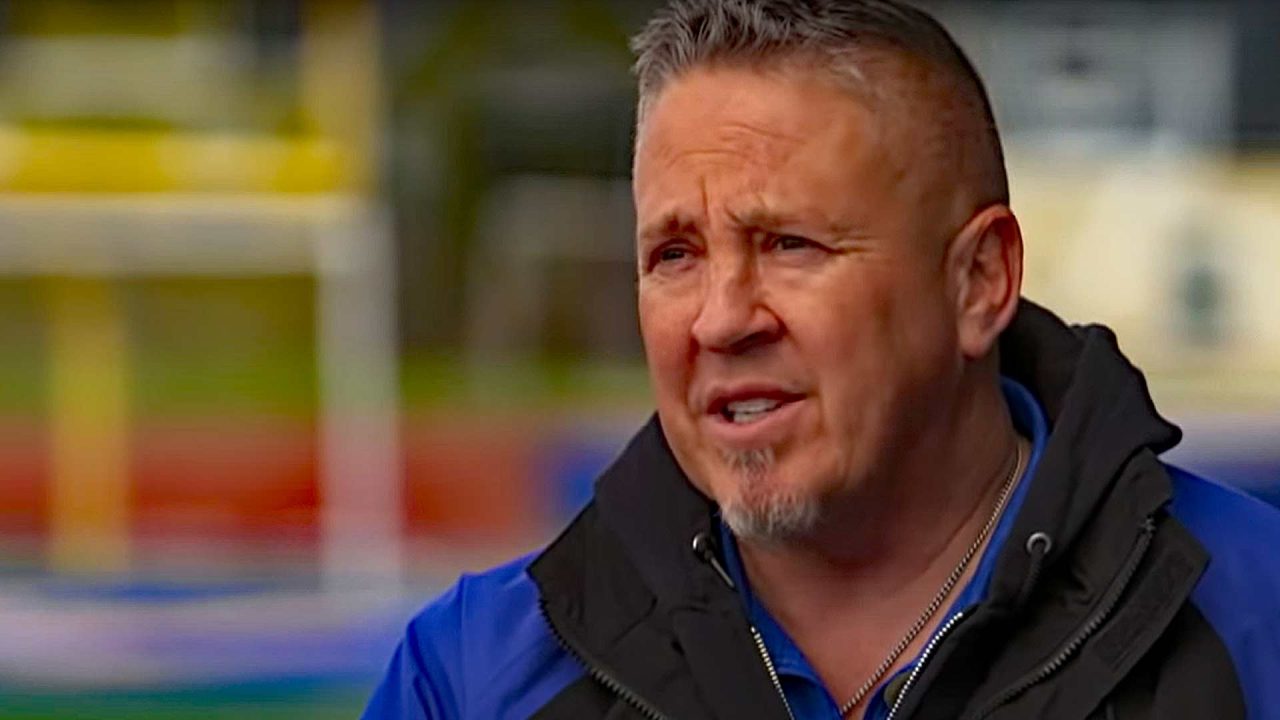 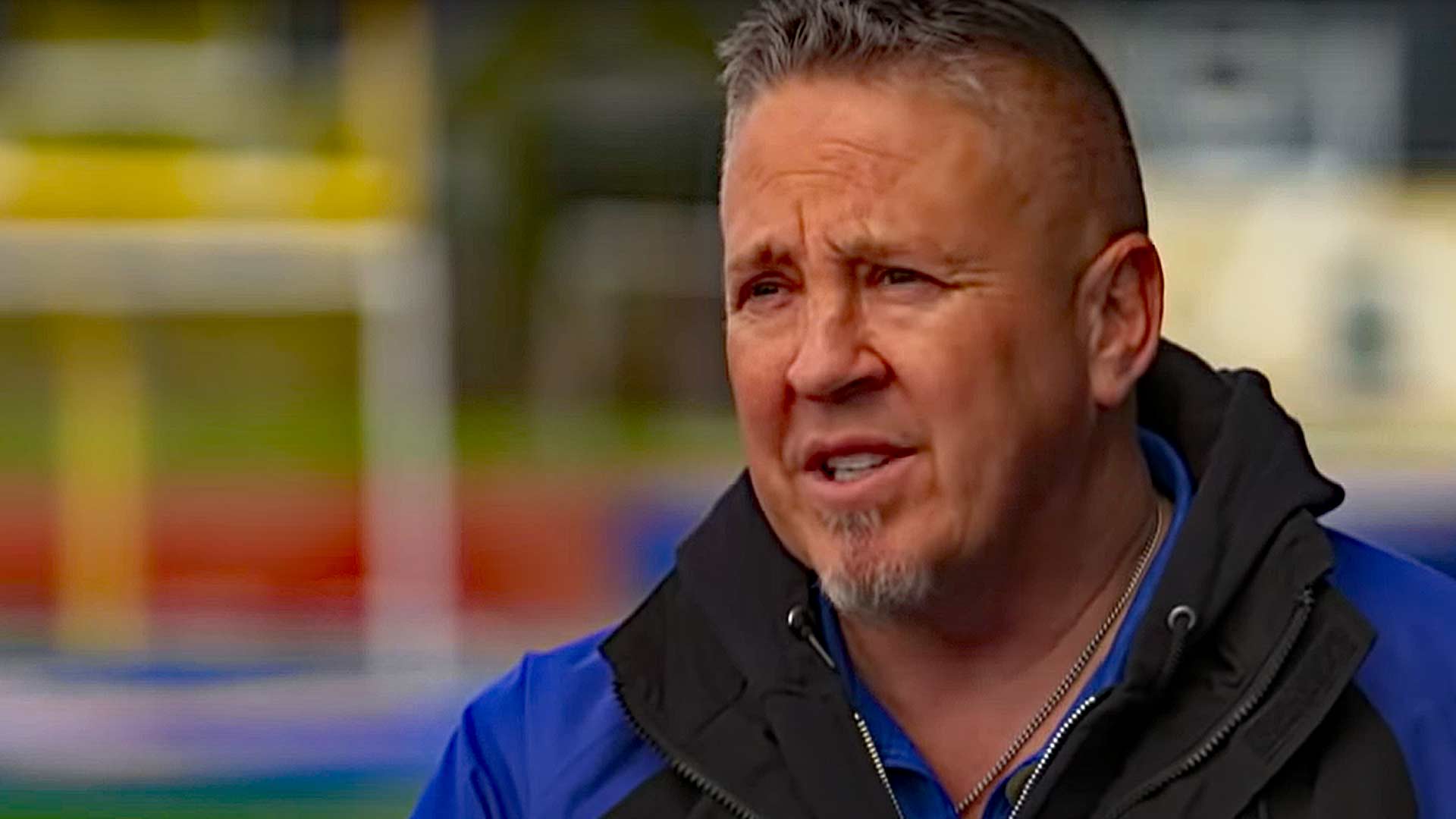 In a 6-3 ruling, the U.S. Supreme Court affirmed that high school football coach Joseph Kennedy has a constitutional right to privately pray on the football field without being fired by the school district.

Kennedy’s employment at Bremerton School District in Washington was terminated in 2015 because he refused to stop praying at midfield after games. He had done this for seven years before the district decided to clamp down.

The district demanded that Kennedy cease praying on field with athletes who freely joined him. He refused, saying the practice was protected by the First Amendment.

The district responded by placing him on administrative leave. On June 27, however, the Supreme Court’s affirmed that Kennedy had a right to offer private prayers without being punished by a governmental entity for engaging in a private religious observance with others.

Justice Neil Gorsuch delivered the majority opinion, stating that the “Constitution and the best of our traditions counsel mutual respect and tolerance, not censorship and suppression, for religious and nonreligious views alike.”

He added that “respect for religious expressions is indispensable to life in a free and diverse Republic. Here, a government entity sought to punish an individual for engaging in a personal religious observance, based on a mistaken view that it has a duty to suppress religious observances even as it allows comparable secular speech. The Constitution neither mandates nor tolerates that kind of discrimination.”

Justices Elena Kagan, Stephen Breyer and Sonia Sotomayor all dissented from the ruling.

Alaska joined the lawsuit through an amicus brief which affirmed religious freedom and freedom of expression under the First Amendment.

“This is a significant decision for the First Amendment, freedom of religion, and the people of Alaska,” he stated. “This opinion reaffirms the rights of U.S. Citizens and Alaskans to express their religion without fear of retaliation.”