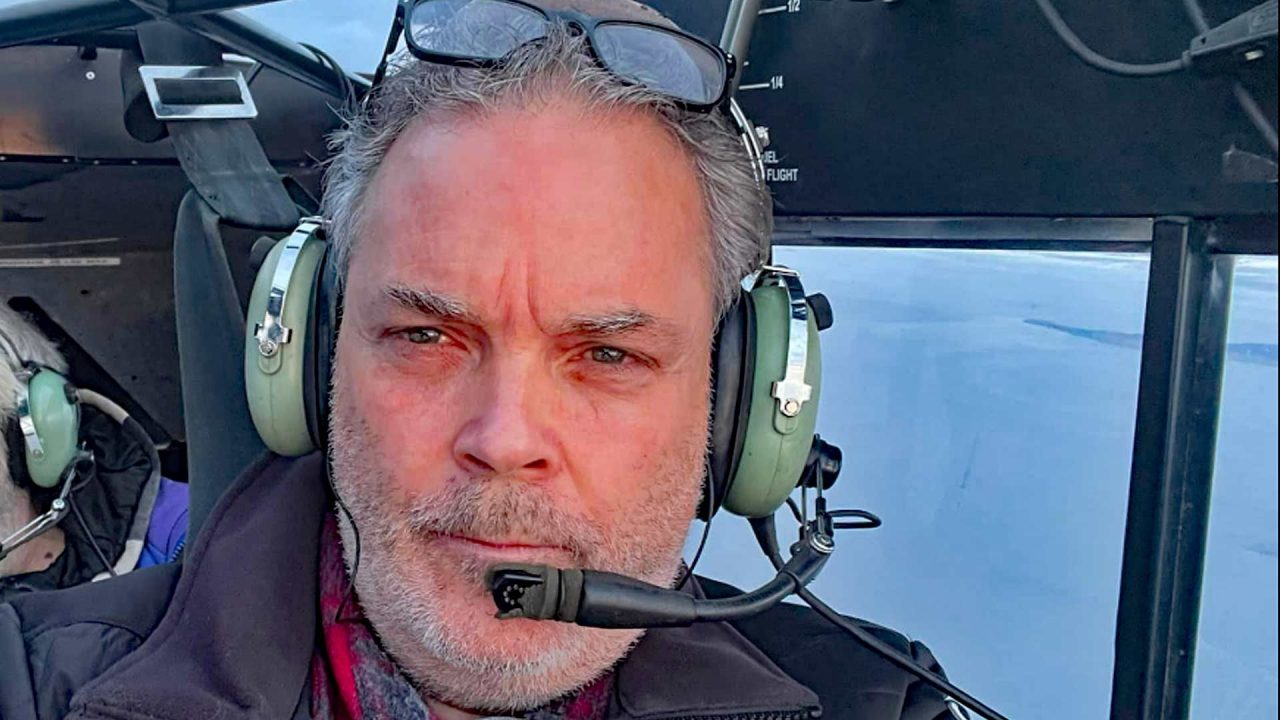 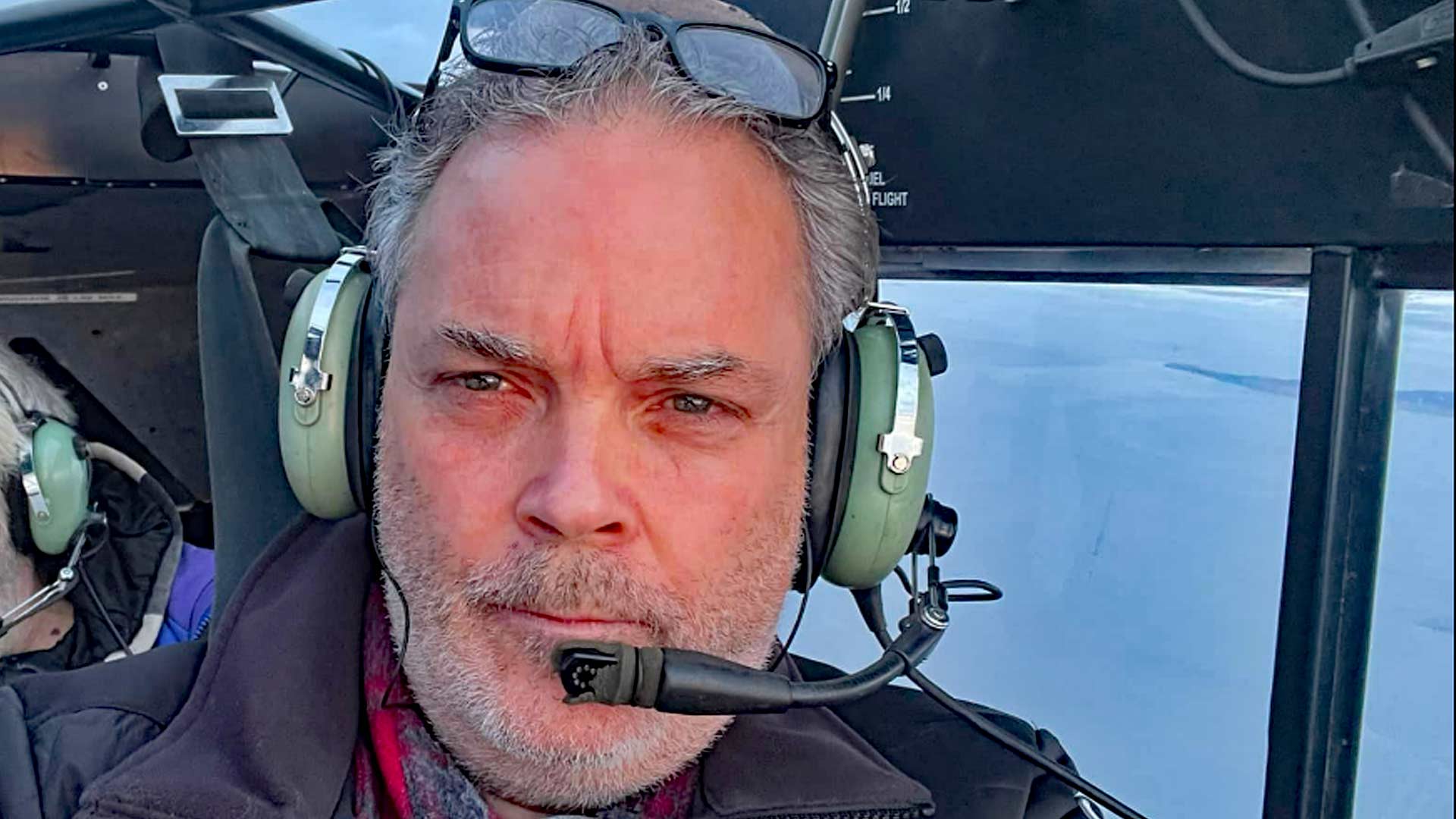 About 20 years ago Alaska’s state fish and game interests learned that the plight of rural Alaskans was linked to wolf control. The savvy bumper sticker “Eat Moose: 10,000 Wolves Can’t Be Wrong” said it well. No moose meant no meat in the Alaskan Bush.

The problem was, the Bambi Elite whose tourist dollars get the attention of the Chamber of Commerce lobbies, did not and does not like wolf control, especially from airplanes. Much better to use the Tony Knowles method of field vasectomies, right? Don’t laugh, they actually tried it. Aerial remedies are not sporting, you know.

Usually overlooked by the armchair environmentalists is the practical fact that wolves are elusive, savvy and mobile. Hunting them specifically as a trophy is almost impossible. Those with wolf pelts are a lucky bunch, who likely as not came across a target of opportunity.

On the one hand, the state was eager to placate the interests of rural voters, while at the same time show the Green Lobby that it would not tolerate any abuse by renegade guides regarding wolf control.

David Haeg was caught in the web of international Green politics. He was a big game pilot and guide catering to wealthy Alaskans and out of state tourists who were looking for a “bucket list adventure,” whether it be bears, moose or caribou. Encouraged by state game officials to “Go get wolves,” he delivered the goods.

Then the state dropped a piano on him from 10 stories high.

He woke up one morning in his rural home on the Kenai Peninsula to find helicopters, SUVs and troopers swarming about his float-plane campus with a no-knock raid. The details of his crucifixion were hard for Haeg to completely figure out right away. Part of the corruption mixed up in his case revolves around his plausible allegation that game officials and state troopers intentionally altered game boundary maps at his trial, in order to gain a conviction and placate the Greenies, who were boycotting Alaskan tourism. Once he discovered this slight-of-hand, he ran about securing various lawyers and witnesses, begged for subpoenas in his appeals, rallied like-minded citizens and found sympathetic journalists to consider his cause.

Never once did he get anything but stall tactics, cover-ups and lies. It bespoke of corruption and intimidation of lawyers and state officials that lurked behind all of this. He began learning all about how the supposed watchdog of judicial conduct was herself part of the problem. And he learned that many citizens were victimized by the same network.

Haeg was no lawyer, nor a legal scholar, but he might be the equivalent of one now, due to his singular perseverance. The man will not give up, even when the state offered him his airplane, seized during the raid, if he would quit and accept the verdict. He was tazed in a courtroom in Anchorage, with plenty of witnesses and sympathizers, as he attempted to seek justice “through channels.”

As he read the state constitution and statutes, he discovered the power, ensconced in both the state constitution and statutes, for a grand jury to initiate investigations on its own authority, not just from a hypothetical prosecutor. But when prosecutors, judges, game officials and the Governor’s office, whom he claims all have been compromised by this sordid affair, become the object of an investigation, the juries get scolded, warned to lay off, told that they cannot do what the law and constitution clearly say that they can – and ultimately they get completely dismissed.

This is what happened on June 29, 2022, in Kenai. The months-long picketing of the courthouse by hundreds of citizens have brought in-coming grand jurors up to speed about their constitutional authority. The prosecutor flat-out told them the now practiced lie that they could not initiate an investigation on their own authority, and the judge agreed.

All this may be one of the most significant events in state history. Don’t count on the mainstream media to cover it fairly. It is now virtually impossible to ignore it any longer, so watch how they characterize Haeg, the courts, troopers, game officials and the politicians who have been covering for them.

Standing tall is Rep. Ben Carpenter, an ex-Army officer who is nobody’s fool, and who is backing – if not Haeg – then the due process that he has been denied. Like one ex-legislator told me, “If there’s nothing to hide, why be afraid to investigate?”

Justice, dear citizens, works only with honesty and transparency. The poison darts and arrogance that David Haeg has received through these 18 years of suffering, may indeed anoint him as Alaska’s Joan of Arc: an unlikely and humble history-maker that frees us from the dirty political corruption that permeates the tissues of our Great Land.