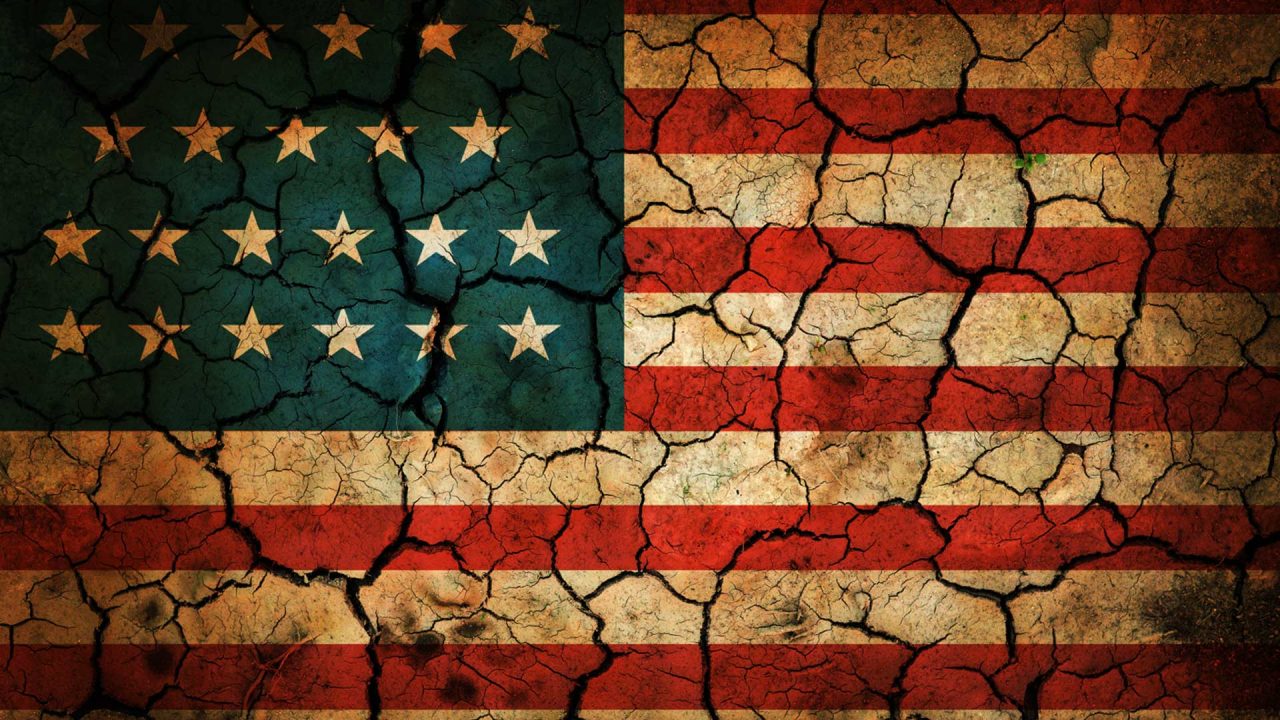 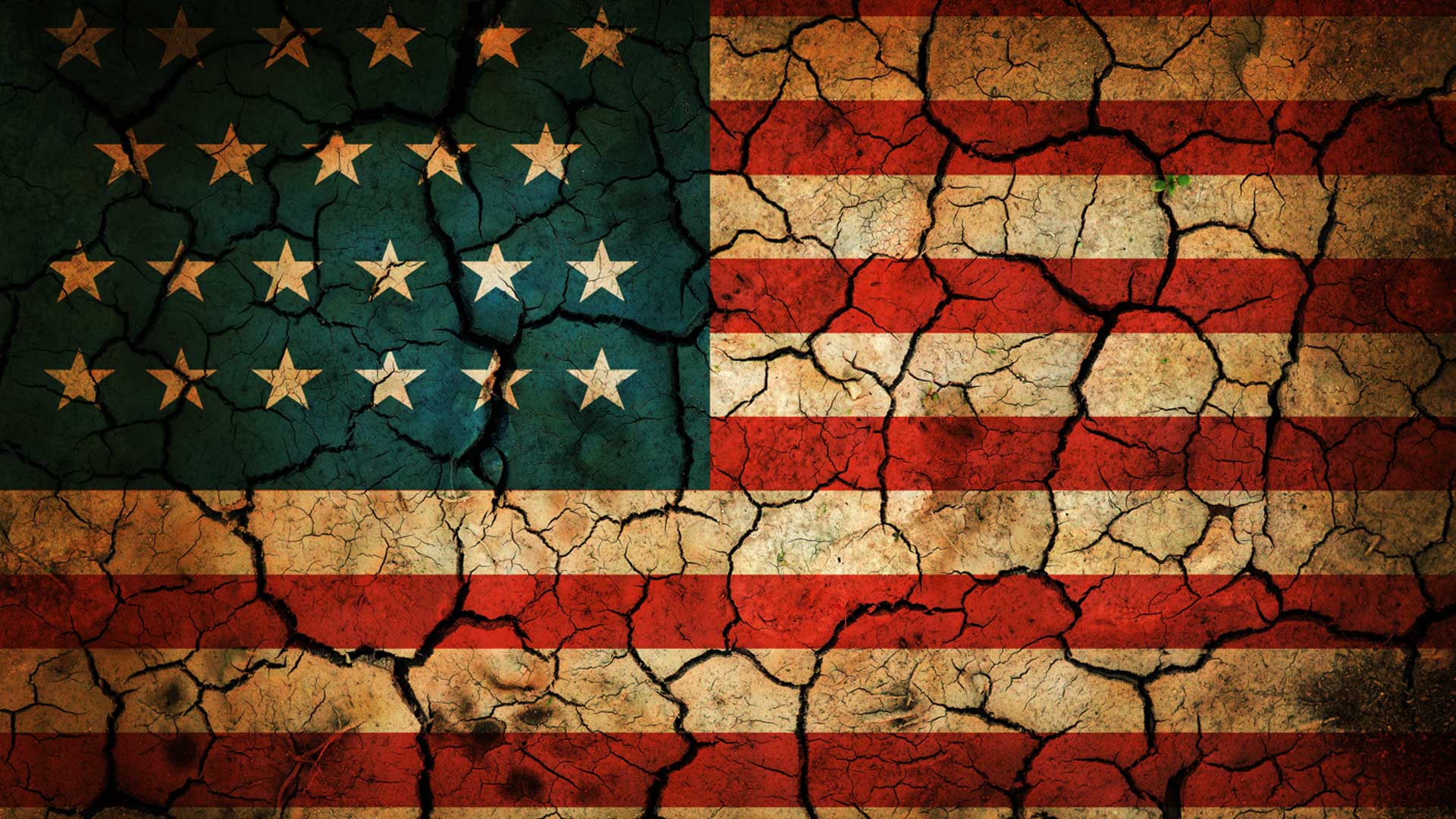 High public trust in major religious, cultural, political and economic institutions is a bell weather marker for a strong, robust and effective nation. Confidence in these institutions lend credibility and public support to their work.

America, however, is in the midst of a steady decline when it comes to trusting bedrock U.S. institutions. Over the past year, 11 of 16 institutions have seen a significant erosion in public confidence.

First measured in 1973, the most recent survey shows some of the lowest levels of public trust in three decades.

Confidence currently ranges from a high of 68% for small business to a low of 7% for Congress, Gallup reports. The military is the only institution besides small business for which a majority of Americans express confidence (64%).

Similarly, the latest poll marks new lows in confidence for all three branches of the federal government — the Supreme Court (25%), the presidency (23%) and Congress (7%). Five other institutions are at their lowest points in at least three decades of measurement, including the church or organized religion (31%), newspapers (16%), the criminal justice system (14%), big business (14%) and the police.

While Republicans, Democrats and Independence are all less confident in the presidency, they exhibit key differences with regard to other institutions. Democrats and independents show more than a double-digit loss of confidence in the Supreme Court, with no meaningful change among Republicans. Republicans, on the other hand, have lost more trust in banks than the other party groups, and they show double-digit declines in confidence in the military and the police.

Independents are significantly less confident in organized religion than a year ago, while there has been a smaller drop among Republicans and no real change among Democrats.

Small business and the military are the two institutions rated most positively by each of the three party groups, while Congress is essentially tied for the lowest among all three.