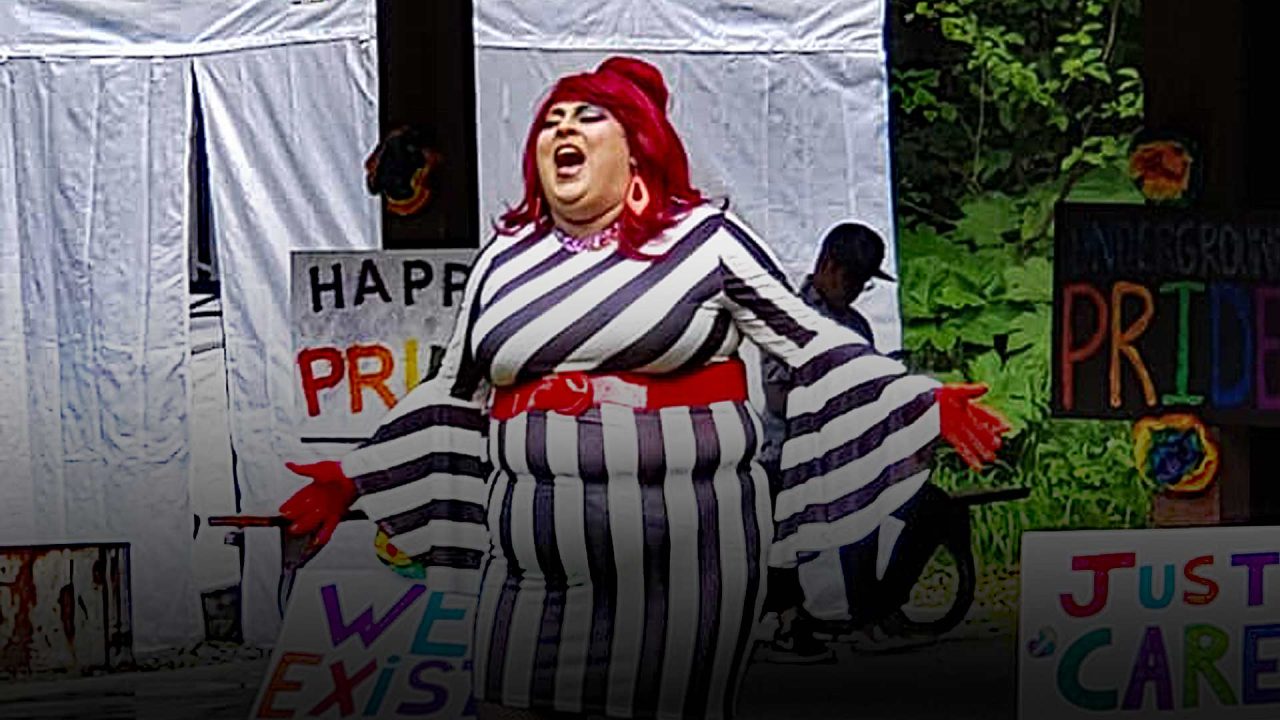 ‘Underground Pride’ at Palmer fairgrounds to include ‘all ages’ drag shows 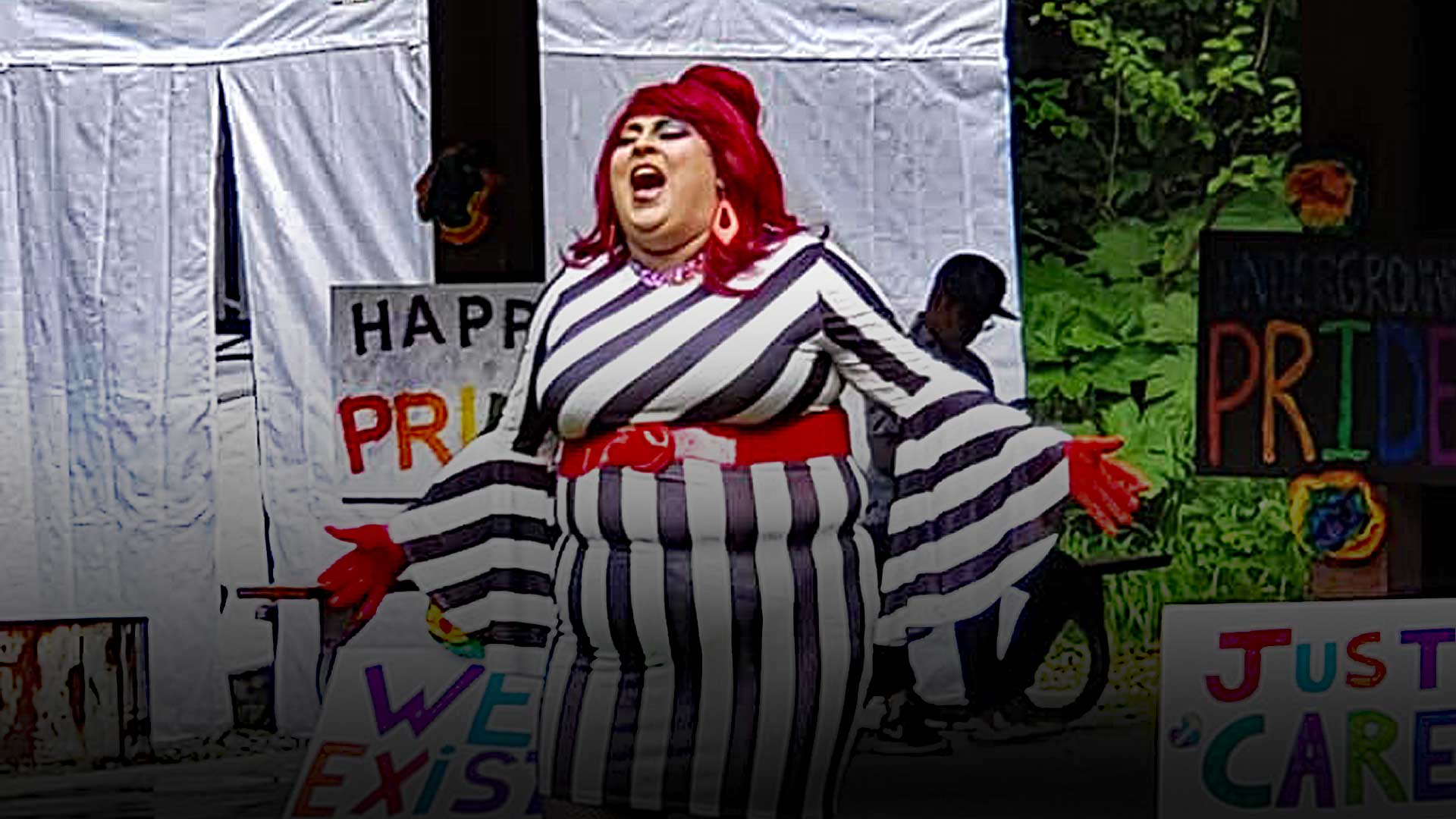 While the Mat-Su has yet to host a controversial Drag Queen Story Hour at a local library or have a public gay Pride festival, Transgender and homosexual activists are quietly gaining a foothold in one of Alaska’s most socially and politically conservative areas. They are currently planning to bring a day-long LGBTQ party to the Alaska State Fairgrounds in Palmer on July 9.

Hosted by the activist group, The Queen’s Guard, the all-ages event is being marketed to families, teens and young children.

The Underground Pride Facebook page notes that there will be drag performances, a live DJ and food trucks, as well as a “marriage ceremony” to celebrate LGBTQ love. Scheduled to run from noon to 8 p.m., there is no RSVP required to attend.