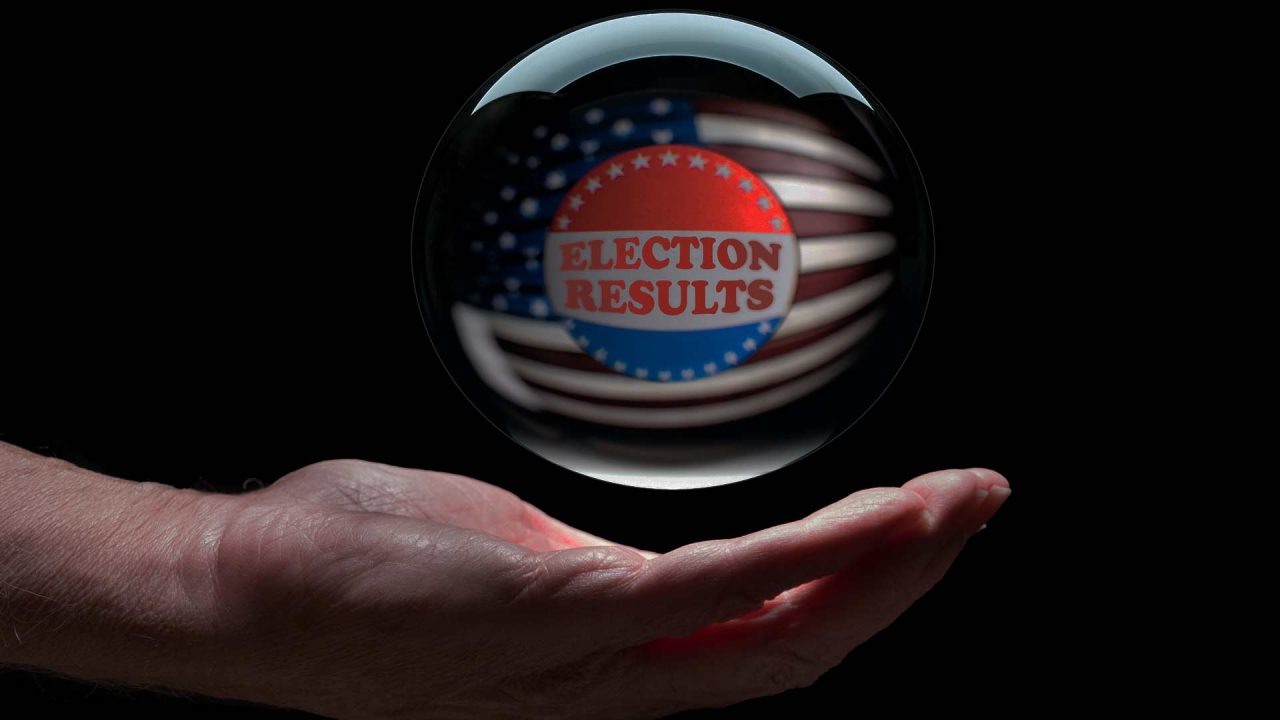 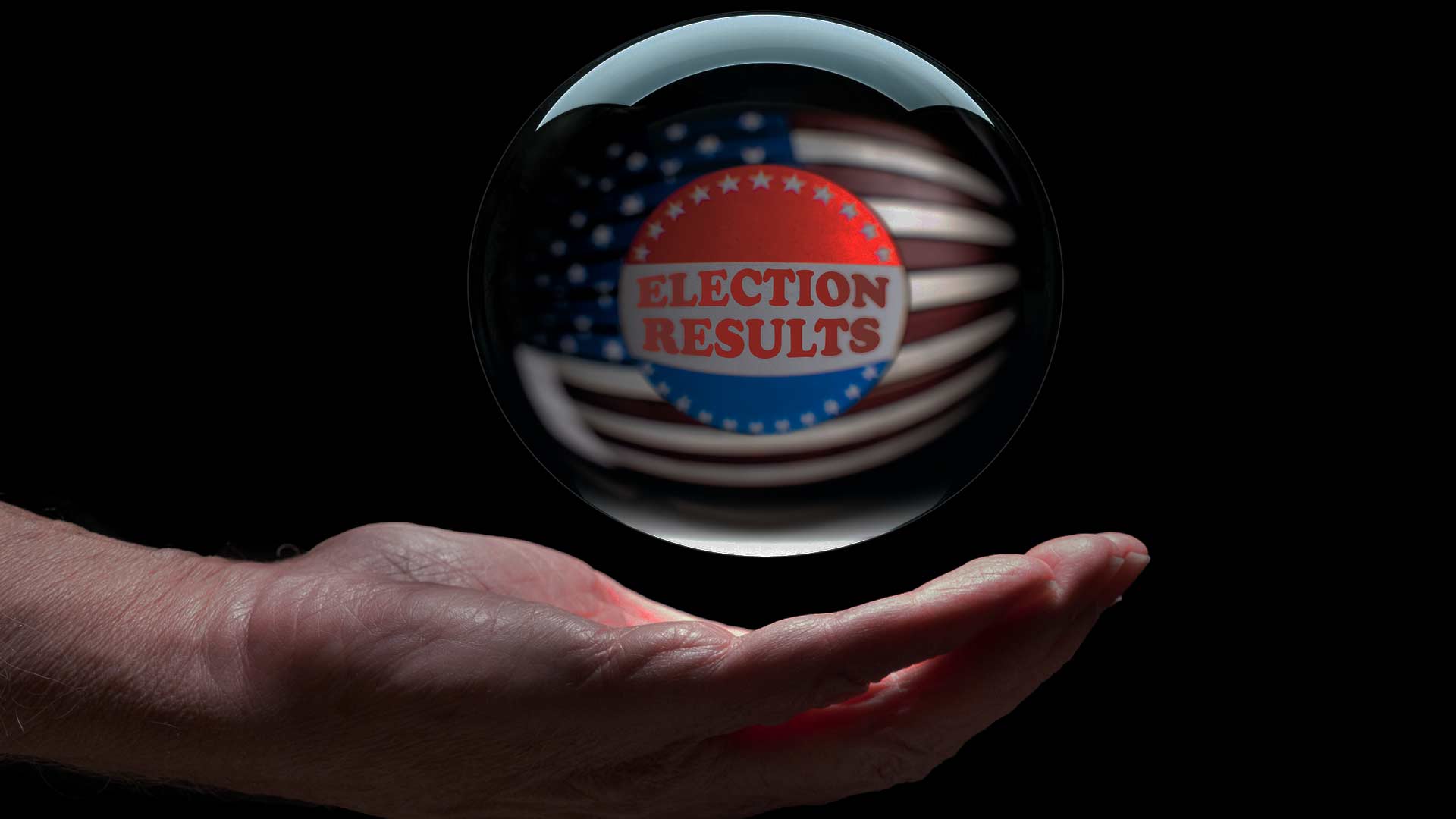 The unofficial results of the July 12 special election report a turnout of just 7.95% of registered voters (7,226 out of 90,847). Those numbers will increase slightly as absentee mail-in ballots come in over the next three days. Election certification is set July 26, 5 p.m., at the Borough Assembly Chambers.

Propositions approved by voters include the following.

Proposition 1 deals with redistricting. After each federal census and adoption of a redistricting plan by the State Legislature, the Mat-Su Borough Assembly is required to propose to the voters a form of representation for the seven assembly districts. Click here to see the current and new district boundaries.

Proposition 2 and Proposition 3 address term limits for the borough mayor and borough assembly members. Current borough code limits a person from serving as mayor to “no more than two consecutive full terms.” The same applies for the assembly. The newly approved propositions state that a person can only serve two terms as mayor and two terms on the assembly over the course of their entire life.

Proposition 4 increases property tax exemption for property “owned and occupied as a permanent place of abode” by someone 65 years or older, disabled veterans, and widows and widowers of a person who was qualified for the exemption and who is at least 60 years old. The tax break increases the property exemption from the current $68,000 to $114,000. This is in addition to the $150,000 exemption already required by the state. The estimated cost to the borough for the additional exemptions is $2.9 million.