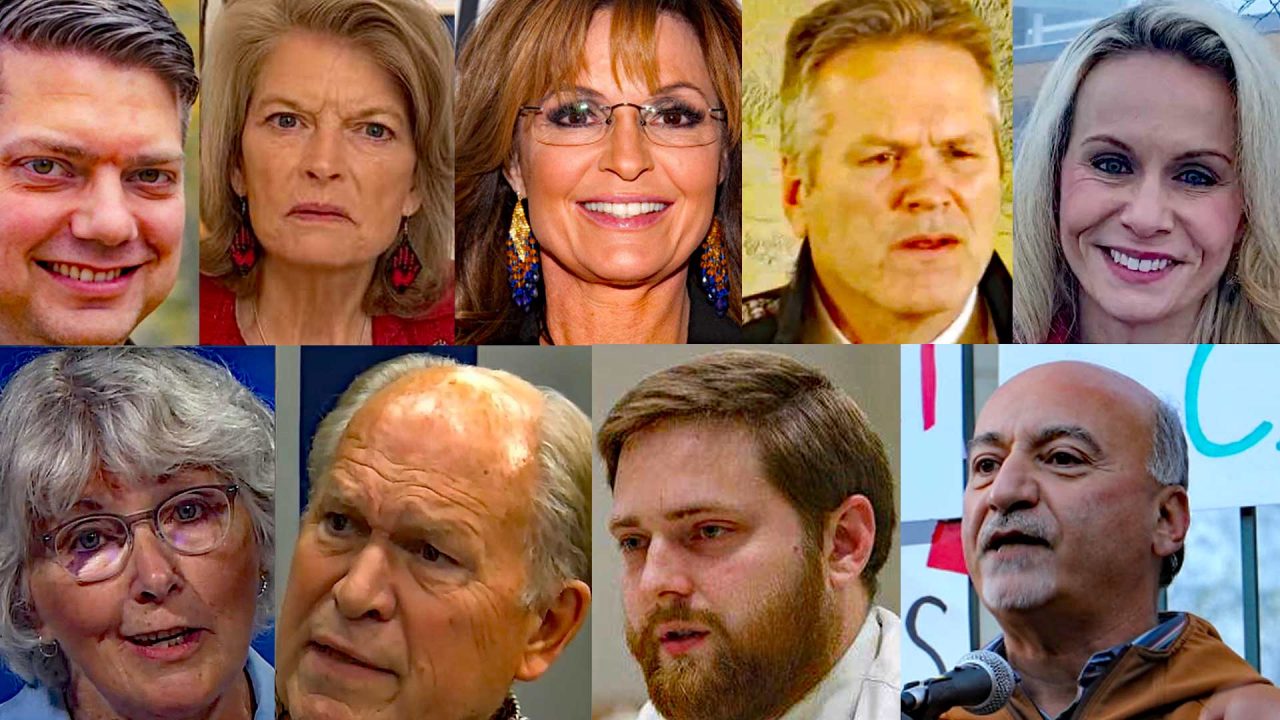 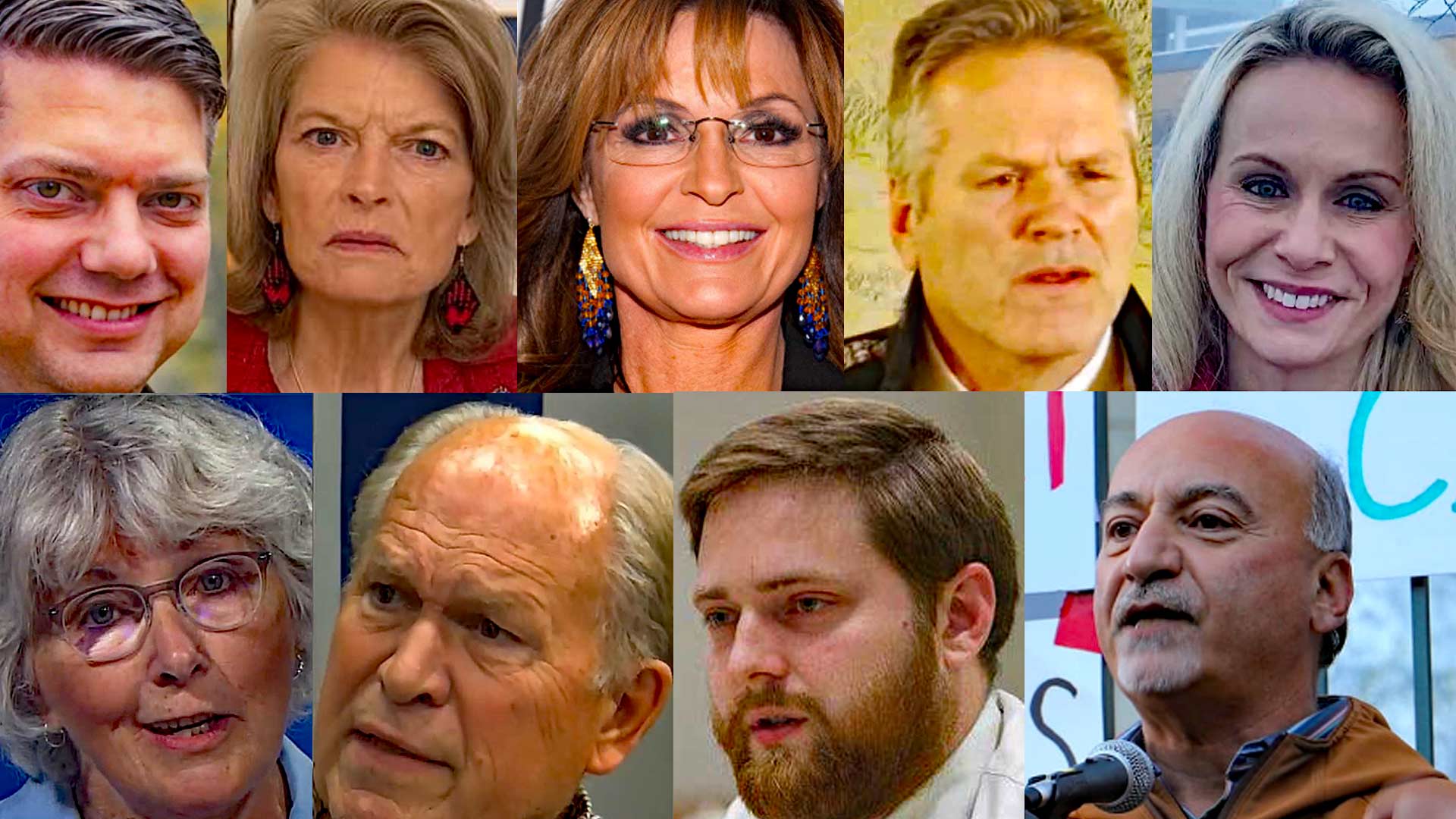 The poll looks at two elections – the Aug. 16 special election to select a temporary replacement to serve out the remaining months of the late U.S. Representative Don Young’s term, and the Nov. 8 general election in which Alaskans will choose a full-term replacement for Young, as well as vote for governor and a U.S. Senate seat.

In the special primary to choose a temporary replacement for Young, the survey shows that Nick Begich would beat out Sarah Palin and Mary Peltola to win in the ranked choice voting paradigm.

The findings for the Nov. 8 regular general election assume that the candidates listed below would be the top vote getters in the Aug. 16 regular primary, and would advance to the Nov. 8 election.

The poll shows that a large percentage of voters have never even heard of many candidates. This includes U.S. House Candidates Mary Peltola (30.7%) and Dustin Darden (49.6%), gubernatorial candidates Charlie Pierce (52.5%) and Les Gara (25.8%), and U.S. Senate candidates Pat Chesbro and Kelly Tshibaka (19.6%).

As these candidates continue campaigning, their name recognition will likely grow, which could substantially alter polling results. Likewise, the survey was done prior to former President Donald Trump’s massive July 9 rally in Anchorage, where he enthusiastically endorsed Palin for the U.S. House and Tshibaka for U.S. Senate, while also briefly asking Alaskans to re-elect Dunleavy.

One glaring omission from the polling data was gubernatorial candidate and current State Rep. Christopher Kurka. His name was not even included in the survey.

Ranked choice voting works by eliminating the candidate with the least number of votes after each round. The eliminated candidate’s second ranked choices are then redistributed to the remaining candidates. This process continues until one candidate breaks the 50% mark and wins.

With these considerable caveats in mind, here are the results of Moore’s survey with respect to the Nov. 8 general election: