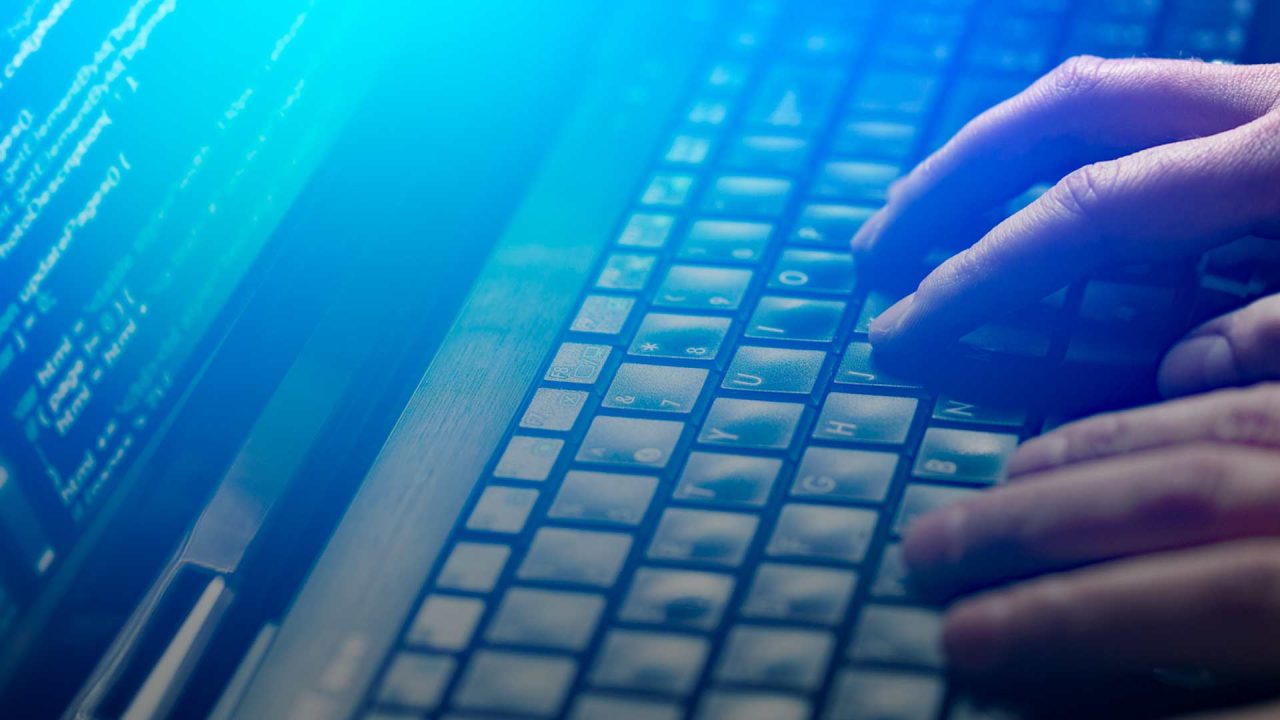 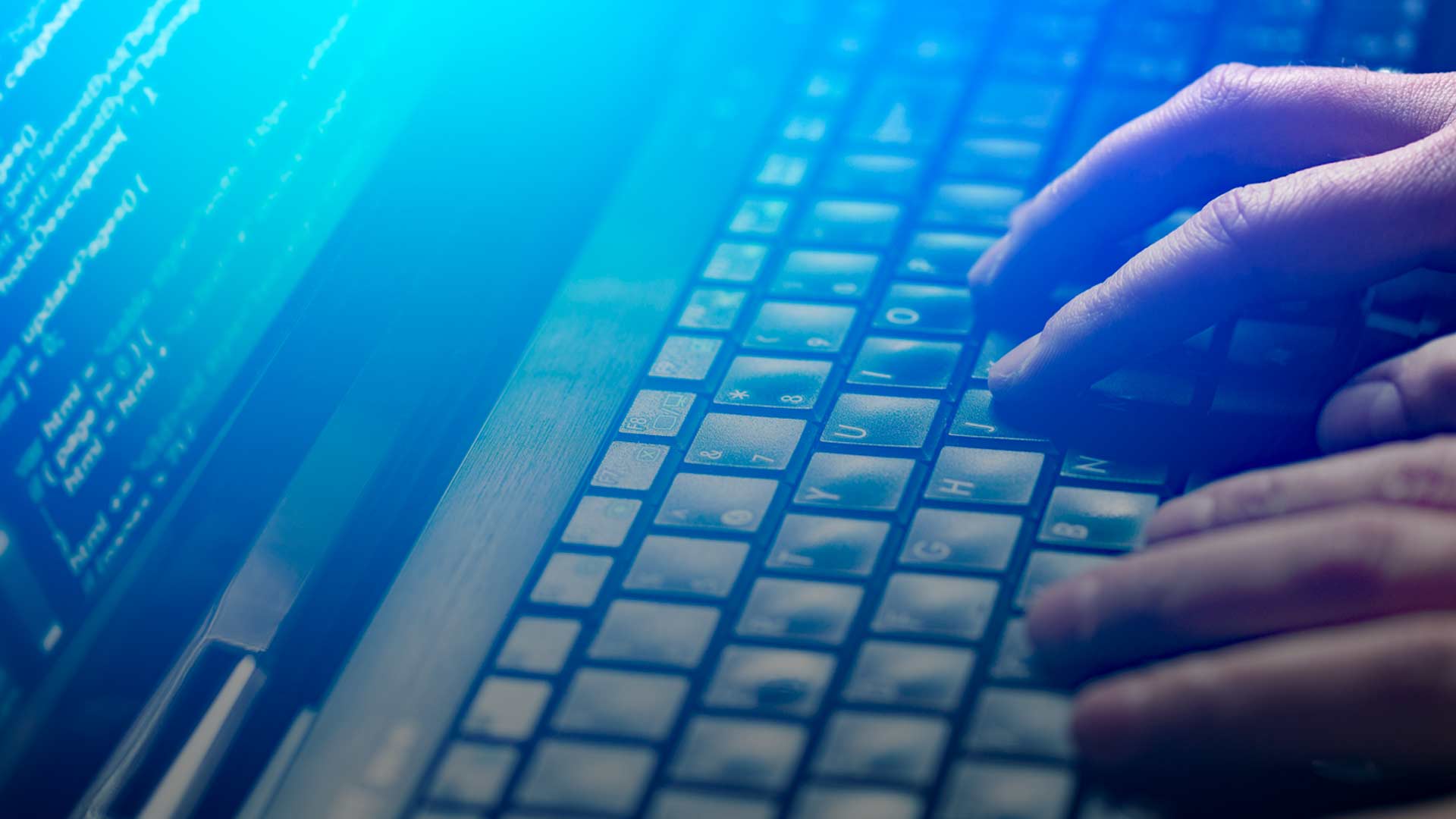 A growing number of U.S. residents, including those in Alaska, are flat out refusing to participate in the American Community Survey, a federal project which asks specific and personal questions regarding sexual orientation, marital status, fertility history, private health information and personal income.

Nancy and Ken Kleine of Homer told the Watchman that they have been repeatedly badgered for months to fill out the survey.

“It serves to wreak havoc on the privacy of those randomly selected, and threatens legal action if the recipient does not comply,” Nancy Kleine noted. “My husband and I originally received notification this spring that we were required by law to fill out this survey. We researched what it was, not wanting to click the link without knowing what we were asked to fill out, and discovered it is a highly personal survey that is a total invasion of our privacy. We received numerous notices that said we needed to complete it, and were told that if we did not complete it, we would be visited by a census worker.”

The notices warn that failure to fill out the survey could result in penalties and fines. Eventually, the Homer couple got a visit from a federal census worker, but they were out of the house at the time.

Survey recipients are compelled to answer or else be criminally charged and fined $5,000 per question refused.

“She left a number for us to call, which we will not do,” Kleine said. “We will not comply with it. It is an awful feeling to know that this census representative might show up at any time on our property and at our front door (or while we are working in the yard). Because we are a small community, it is also uncomfortable that the census representative is a community member who we know. It is divisive.”

Alaskans aren’t the only ones refusing to comply with the invasive survey. For the past eight years, participation in the survey has dropped steadily across the nation. In 2014, nearly 97% of people participated in the data collection effort. That rate dropped for six consecutive years to just 71% in 2020 – the most recent year published.

Earlier this summer, Washington and California residents filed a proposed class action suit against the survey, which contains upward of 100 questions. Failure to answer can lead to criminal charges and fines of up to $5,000 for every question refused.

Plaintiffs say the Census Bureau can ask Americans any questions it wants but it “cannot make them answer” or “compel responses to surveys outside the 10-year census” and “cannot make refusing to answer a crime.”

“And it cannot unilaterally raise the penalty for refusing to answer questions on the 10-year census from the $100 authorized by Congress to the $5,000 per question it threatens,” plaintiffs argue.

“The Census Bureau does not have the authority to compel Americans to divulge any information it sees fit, beyond what’s needed for the 10-year census,” said Pacific Legal Foundation attorney Adi Dynar, who is representing the plaintiffs. “Congress has not authorized the Census Bureau to impose criminal penalties and fines for refusing to answer their intrusive, deeply personal questions.”

The case is Maureen Murphy et al. v. Gina Raimondo et al., filed in U.S. District Court for the Western District of Washington. Click here for more information, or to inquire about how to be included in the suit.