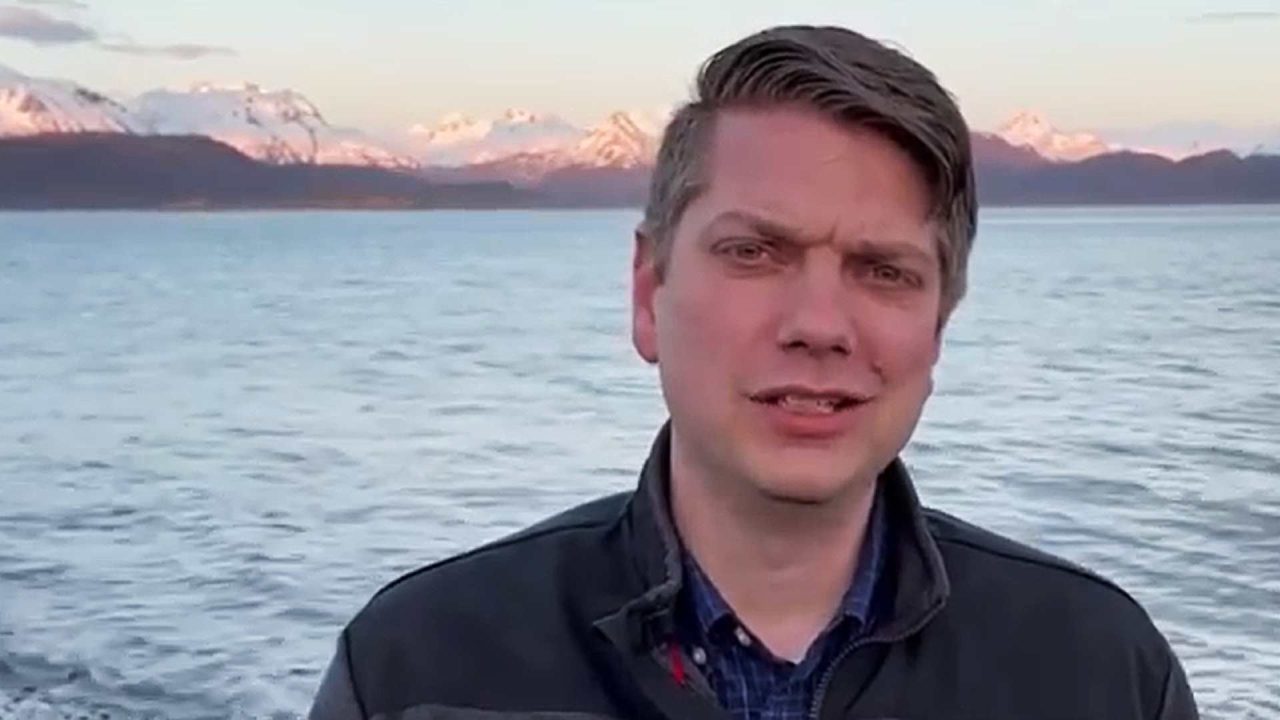 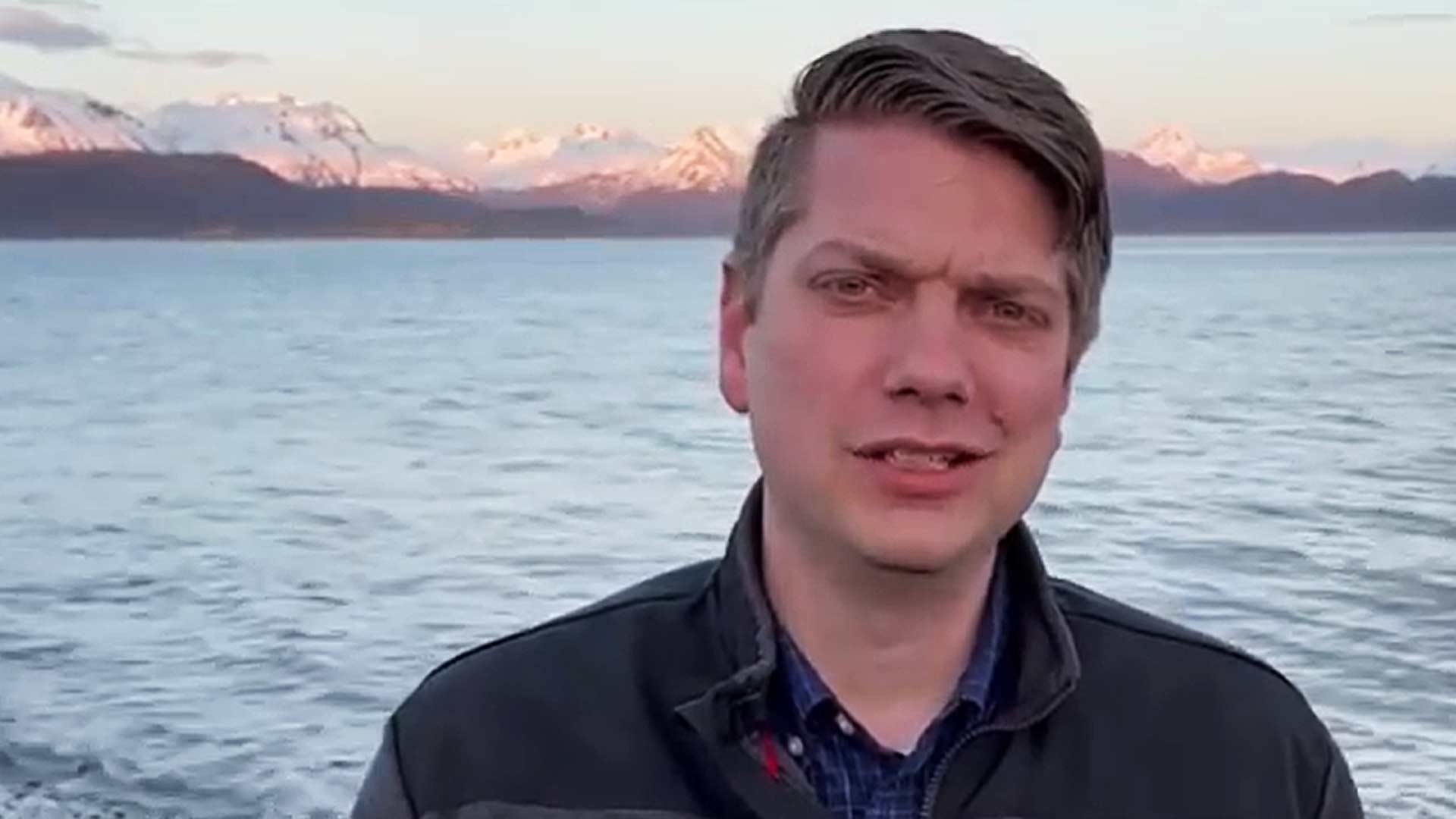 Begich is one of three candidates on the ballot to fill out the remaining months of Young’s term. The other candidates are fellow Republican Sarah Palin and pro-abortion Democrat Mary Peltola.

Last month on Talk of the Kenai radio show, Begich said he opposed abortion, except in cases of rape and incest. His latest comments, however, suggest he is evolving on the issue.

On Wednesday, Begich again appeared on the Talk of the Kenai with host Bob Bird. Begich discussed a number of policy issues, including his pro-life views. He first reiterated his support for the U.S. Supreme Court’s recent decision to overturn Roe v. Wade.

“Under the 10th Amendment, any power or authority that has not been specifically reserved for the federal government, is reserved for the states,” Begich said. “They have moved this issue back into the states’ purview and I think that’s the appropriate place for it. That’s where it was prior to Roe vs. Wade, and I would not vote to codify Roe vs. Wade.”

“Many pro-lifers, I know, did not vote for you because you hold that rape and incest exception,” Bird told Begich.

Bird then pivoted to a question about the federal Hyde Amendment, which prohibits federal funds from going to pay for abortions for people enrolled in Medicaid, Medicare and the Children’s Health Insurance Program. Congress has included some form of this amendment in annual spending bills for the past four decades. The Hyde Amendment currently affects people in 34 states and the District of Columbia. The remaining 16 states, including Alaska, provide their own state funding for abortion coverage for people enrolled in Medicaid.

Before Hyde took effect in 1980, an estimated 300,000 abortions were performed annually using federal funds. The original Hyde Amendment – in force from 1981 to 1993 – banned the use of federal funds for abortions, “except where the life of the mother would be endangered if the fetus were carried to term.” In 1993, however, the Hyde Amendment expanded the category of abortions for which federal funds are available under Medicaid to include cases of rape and incest.

Bird noted that the amendment was “somewhat watered down” in 1993 by allowing federal funding to abort babies conceived in rape and incest.

“My view is that we need to make sure we’re doing everything we can to protect innocent life,” Begich said.

“Many pro-lifers, I know, did not vote for you because you hold that rape and incest exception,” Bird told Begich. “It, to me, is inconsistent with a Christian who says, look, it’s an innocent life no matter how they’re conceived. They’re not the ones to blame for either rape or incest.”

He then asked Begich whether he has made “any movement” with regard to protecting babies conceived in rape or incest.

Begich said he is continuing to ponder and discuss the issue with Alaskans.

“I think you raise a really important point in that the life in consideration here had nothing to do with the circumstances under which that life was created,” Begich said.

He added that he has agreed “right out of the gate” to vote in favor of the Life at Conception Act, a proposed federal bill that would declare that “the right to life guaranteed by the Constitution is vested in each human being at all stages of life, including the moment of fertilization, cloning, or other moment at which an individual comes into being.”

“My view is that we need to make sure we’re doing everything we can to protect innocent life,” Begich said.

Bird interjected, pressing Begich on the Hyde Amendment, specifically, and asking whether he would vote against allowing federal dollars to underwrite the abortion of babies who were conceived in rape or incest.

“Now a pro-lifer’s going to say, ‘Well I don’t have the votes to remove that,’” Bird said. “But if you did – if you did – and it’s certainly possible you might…”

Begich jumped in and said it was “consistent with returning this to a state’s rights issue.”

“Okay, but federal funding?” Bird asked. “You would vote to restore the Hyde Amendment to its previous, no exceptions (for rape and incest)?”