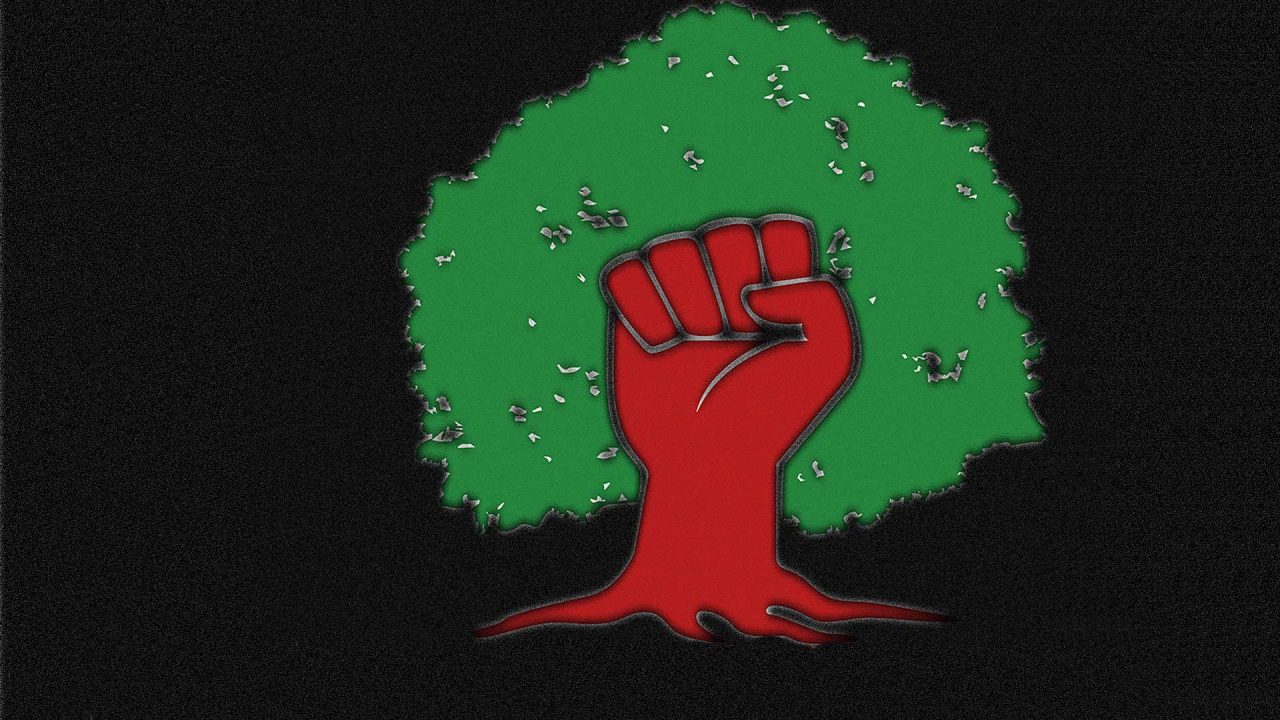 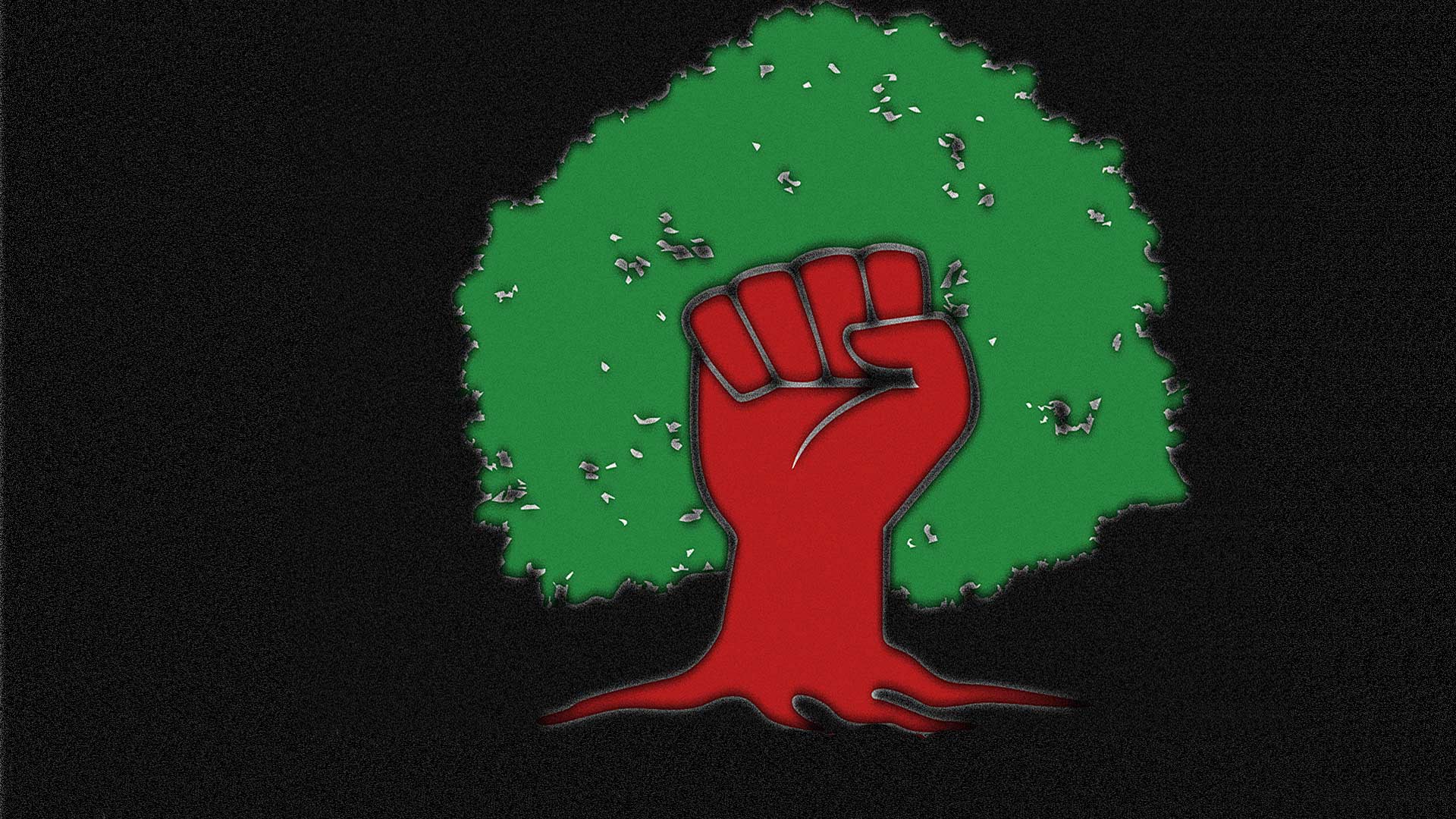 The Fairbanks Borough is in the process of developing its multi-pronged climate plan, which was initiated in 2019 through a borough resolution. After stalling in the wake of Covid, the plan is firmly underway with the next public meeting set for Aug. 13.

The borough has hired a global environmental engineering company, RESPEC, to help develop the plan.

There have already been a number of community listening sessions and planning efforts, in which local environmentalist groups are applying pressure to shape the Fairbanks plan to reflect current models in Portland and Flagstaff. Both cities have imposed climate emergency declarations in order to achieve so-called “climate justice” that focuses on race-based equity schemes.

A major player in the Fairbanks climate plan is a group called Fairbanks Climate Action Coalition. This organization has worked diligently behind the scenes to shape the public listening sessions and advance a radical agenda for the wider borough.

According to the group’s website, it aims to “decolonize” Fairbanks, which includes fundamentally transitioning the region away from fossil fuels.

Given the wide scope of borough oversite, climate activists are hoping the final climate plan will empower the local government to impose sweeping environmental policies.

“Decolonization is the conscious – intelligent, calculated, & active – unlearning & resistance to the forces of colonization that perpetuate the subjugation and exploitation of our minds, bodies, & lands. And it is engaged for the ultimate purpose of overturning the colonial structure & realizing Indigenous liberation,” the group’s website affirms.

Tristan Glowa, the organizing director at Fairbanks Climate Action Coalition, wrote a recent article urging her members to turn out for the boroughwide listening session on Aug. 13.

“Regardless of however fast progress moves elsewhere, we here in Fairbanks have both a moral obligation and the people power to demand our local institutions act as swiftly as possible to do our part in this energy transition,” Glowa wrote.

She said the goal is to create “unionized green jobs” and “repair historic injustices.”

“There will never be a point where we can admit defeat, because any extra percent of a degree of warming will always lead to more extreme weather, damaged communities, ecological chaos, and human suffering,” Glowa claimed. “All this is to say that, regardless of how unsettling it might be to see the possibility for congressional action to address climate change during this federal administration in turmoil, local climate movements duty will still be to win every possible action we can at every level.”

She celebrated the recent decision by Golden Valley Electric Association to close down one of Alaska largest coal fired power plants, and urged her followers to pressure the borough to take similar measures across multiple sectors.

To achieve these goals the borough has partnered with a litany of far-leftist social and political organizations to garner feedback on how the climate plan should look.

While the borough’s climate proposal won’t be finalized until later this year, Fairbanks Borough Mayor Bryce Ward laid out the general features in an open letter to the community in April.

He said the plan will focus on borough operations, facilities, policies and practices, and noted that the borough owns over 90 major buildings, most of which are part of the school district, and more than 150 other facilities such as parks, sporting fields, cabins, playgrounds, recreation areas, and the Tanana River Levee.

The goal of the climate plan is to “reduce the borough’s contributions to climate change by lowering greenhouse gas emissions,” and to focus on “making borough operations more sustainable and resilient in the face of a changing climate,” Mayor Ward said.

While he acknowledged that the “current effort focuses on borough operations and facilities,” Ward said the end goal is to “spur and support” additional community-wide action on climate change.

It claims that low income, disabled, immigrant, elderly, and “black and brown” communities are “more susceptible to the negative impacts of climate change.”

It blames this on “systemic racism, classism and discrimination,” and says any effective climate plan must be explicitly dedicated to achieving so-called “equity, inclusion and environmental justice.”

To achieve these goals the borough has partnered with a litany of far-leftist social and political organizations to help shape the plan. These groups include LGBTQ activists, Big Labor, multiple state agencies, the ACLU and NAACP, along with groups from industry, conservation and wildlife and other sectors.

Approval of the climate plan rests with the seven-member Assembly Climate Action Committee. This group includes one Assembly member, five community members and the mayor. The ACAC is currently guiding the development of the climate plan with support from the consultant planning team, RESPEC.

— Click here to learn more about the Climate Action and Adaptation Plan.

— Click here to learn more about the upcoming community listening session on Aug. 13.