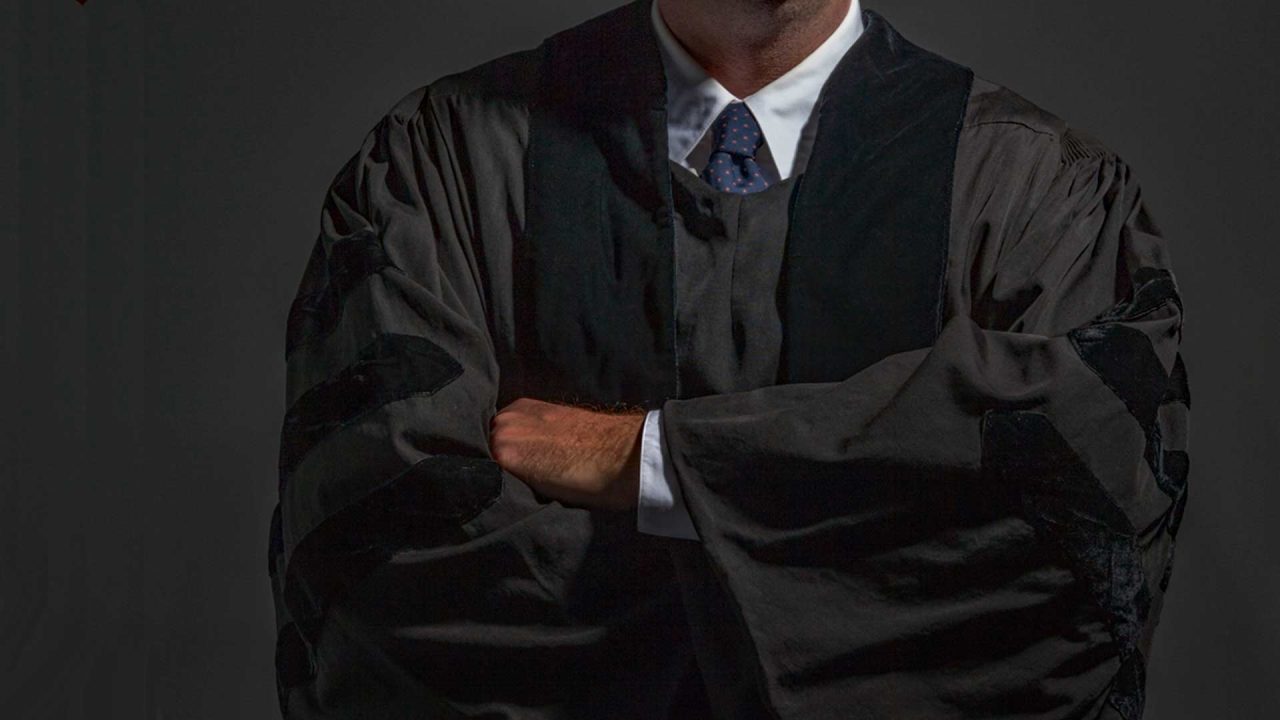 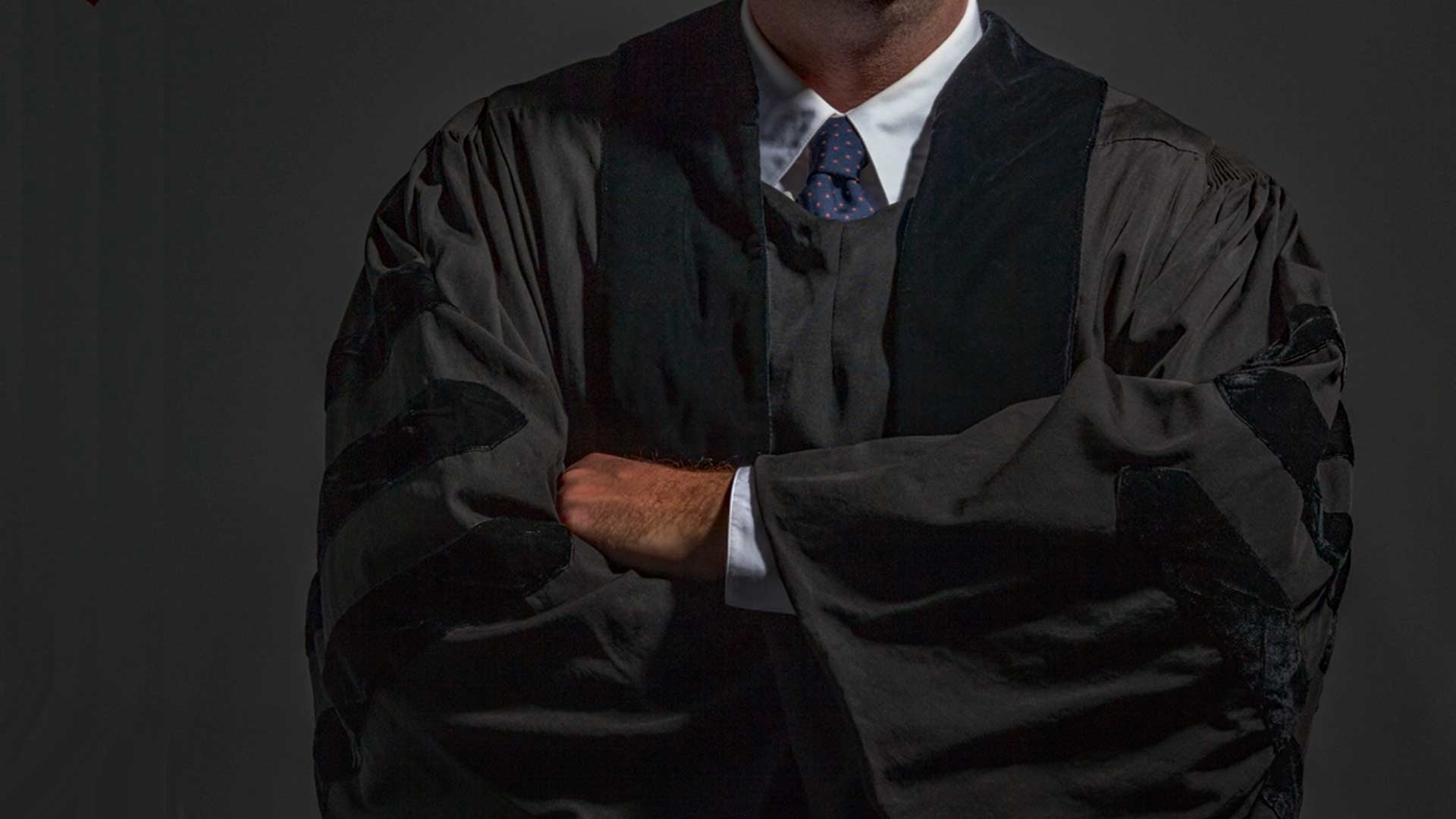 Due to the forthcoming retirement of Alaska Supreme Court Justice Daniel Winfree, a seat on the state’s high court is opening up later this year. There is, however, little chance the governor will be able to replace him with a conservative constitutionalist judge.

Seven Alaska attorneys have applied to replace Winfree (who was appointed by then Gov. Sarah Palin in 2007), but these applicants must first be approved by the seven-member Alaska Judicial Council before the governor can choose one of them as the next Supreme Court Justice.

Thanks to a highly controversial provision in the Alaska Constitution, the left-leaning Alaska Judicial Council has sole authority to reject all but two candidates. They do not have to provide reasons for the rejections, and they answer to no higher political authority. Rather, a simple 4-3 majority can remove any candidate from the list. While the Judicial Council could forward all seven names to the governor, they are only required to approve two candidates for the governor to choose from.

The Alaska Judicial Council consists of three people appointed by the governor, three members from the left-leaning Alaska Bar Association, and the sitting chief justice of the Alaska Supreme Court, who happens to be the retiring Winfree.

Last summer a similar situation played out when the Judicial Council gave Gov. Mike Dunleavy three liberal attorneys from whom to choose a replacement for the retiring Chief Justice Joel Bolger. Bolger helped derail the highly respected Kotzebue Superior Court Judge Paul Roetman, who is considered to be right of center. Dunleavy ultimately chose Justice Jennifer Henderson, a woman with close ties to the abortion lobby.

Judge Roetman is again on the list of applicants seeking to fill the new vacancy on the high court. When Roetman was rejected last summer, Kristie Babcock, who serves on the Judicial Council as one of the governor’s three appointees, said she was “shocked” that a highly qualified, sitting, presiding judge was denied the opportunity to even be considered by the governor.

“You see, the way our constitution is designed, the governor must appoint judges only from the nominations the Judicial Council sends along,” she said. “The Council has total control over the nomination. The governor has no discretion except to pick from a list we send him.”

Applicants for the Supreme Court will evaluated and interviewed by the Judicial Council in November. Once they determine which candidates to forward, the governor will have 45 days to make an appointment.

In addition to Roetman, the other applicants include:

— Kate Demarest, senior assistant attorney general for the Department of Law in Anchorage

Changing the way Alaska appoints judges is among several reasons that a growing number of Alaskans are urging residents to vote in favor of a constitutional convention. Alaskans will vote in November on whether to convene a convention in the near future.