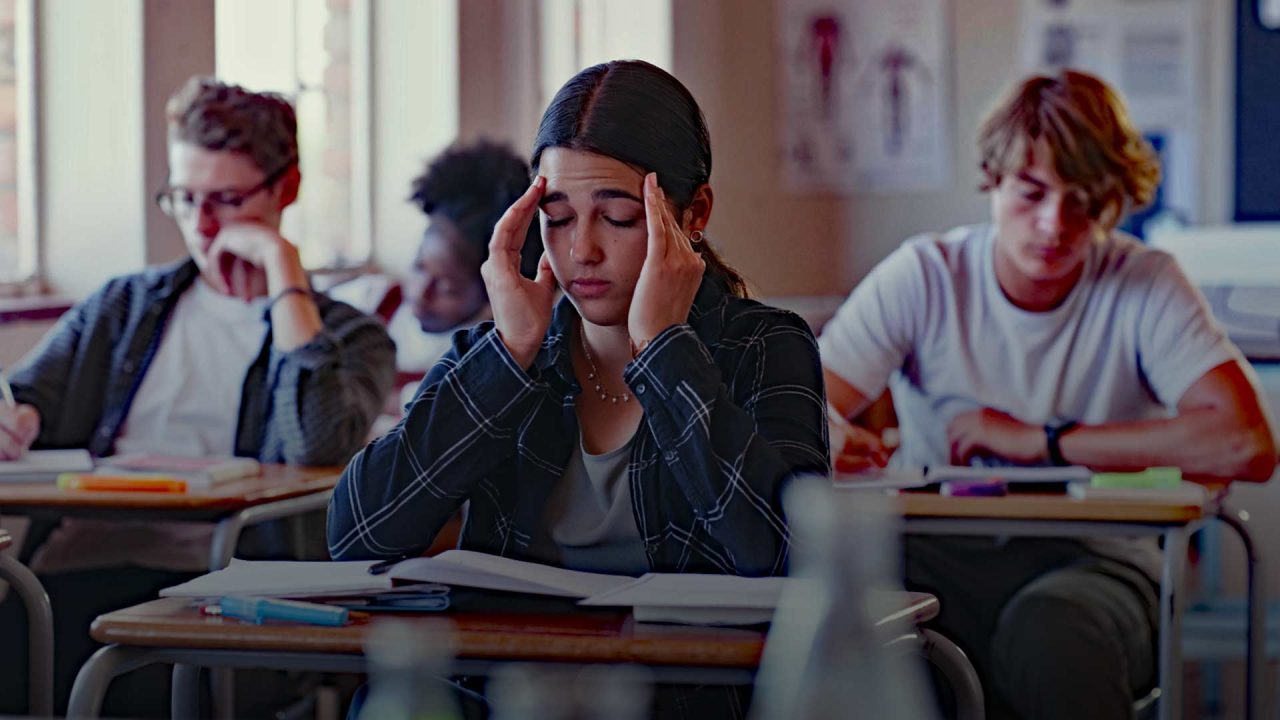 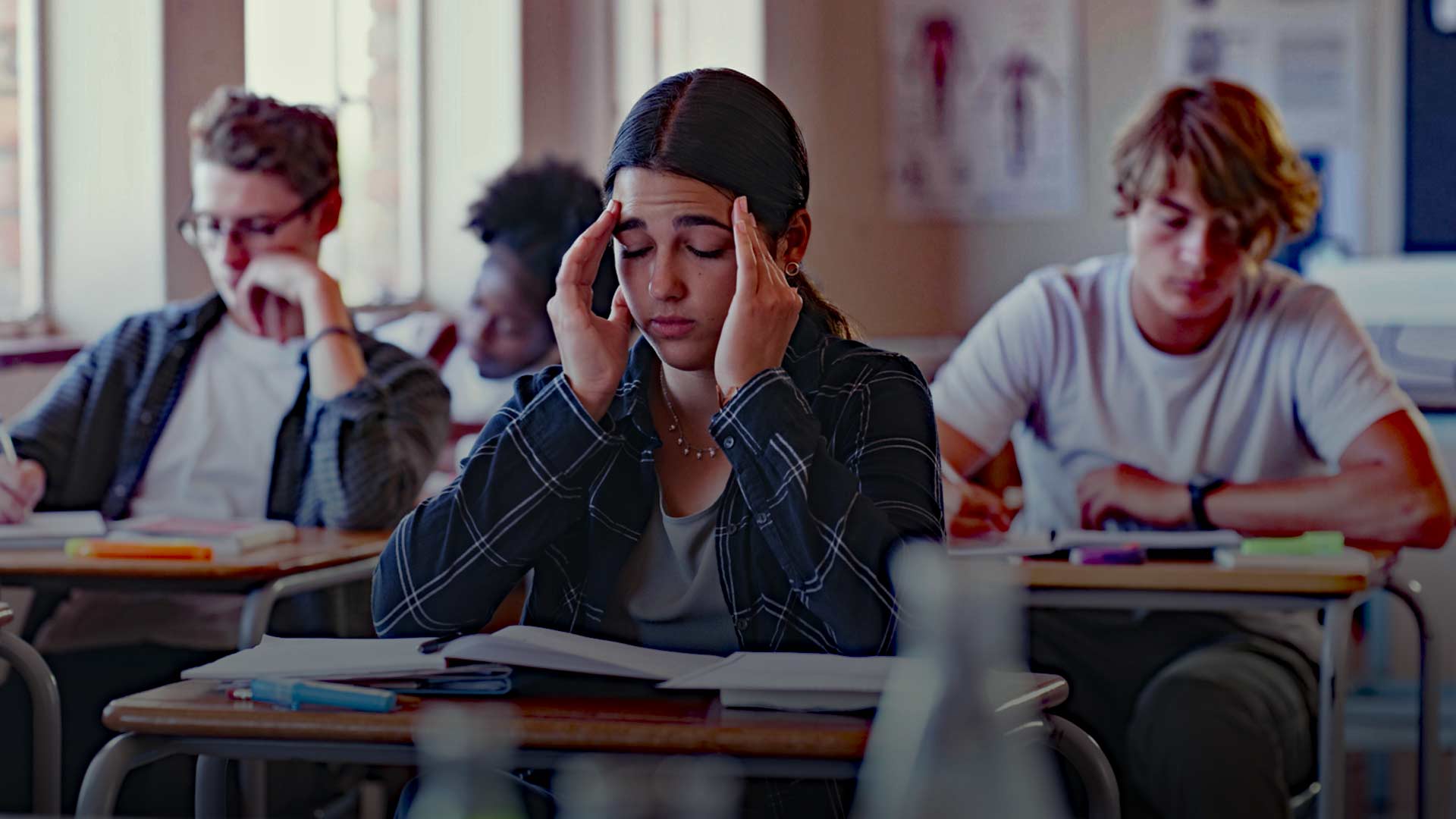 A year after cancelling its biennial survey in which the State of Alaska gathers detailed information about the sexual practices, drug use, home life and general health of high school teens, the Alaska Youth Risk Behavior Survey (YRBS) is back.

Last year, the state attempted to conduct the survey on 9th through 12th graders by introducing a controversial new question asking teens about their sexual orientation and gender identity. It was the first time such a question was to be included.

It asked: “Which of the following best describes you?”

— D.) I describe my sexual identity some other way.

— E.) I am not sure about my sexual identity (questioning)

— F.) I do not know what this question is asking.

But before the survey was rolled out, the state promptly cancelled it on August 10th citing difficulties that school districts were facing due to the ongoing COVID-19 Pandemic. A recent July 29 letter from the Alaska Department of Health and Social Services addressed to YRBS partners also acknowledges that some school districts raised concerns about the state’s decision to include the question about sexual orientation and gender identity in the 2021 survey, and that this, too, contributed to the state’s decision to skip the survey that year.

The CDC is attempting to pressure the Alaska Department of Health to reinsert similar and expanded questions for the upcoming 2023 survey, plus many other detailed queries regarding sexual practices, experiences and orientation questions.

According to the July 29 letter from DHSS, the 2023 survey will not include questions about sexual orientation or gender identity.

“Having missed the opportunity to collect data on the health of Alaska high school students in 2021, it is more important than ever to have a successful YRBS in 2023, which means full participation from districts statewide,” the letter states. “We understand the value of including questions on sexual orientation and gender identity, but believe it would be in the survey’s best interests to omit these questions in 2023. This decision is just about this year’s survey and does not reflect a formal permanent change for future years.”

While sexual orientation questions will not be part of the upcoming survey, other sensitive questions related to teens’ sexual practices may be included.

A recent email from the state’s Adolescent Health Project Coordinator Jenny Baker, was sent to various educators and nonprofits, urging them to petition the Alaska YRBS team to include both “essential sexual health and experienced racism questions.” Baker signed her email with the pronouns “she/they.”

The YRBS team is meeting on September 16 to discuss proposed questions for the 2023 survey, which is slated to take place in schools during February and March.

In addition to sexuality questions, the survey also focuses on drug and alcohol use, gun safety, mental and physical health, violence, bullying, suicide, connection to community, and student’s views about their parents.

Data from the survey is used by the state and other agencies to develop health education, sex-ed courses, behavioral health programs and other programs.

The survey does not ask for a student’s name, and their information is kept anonymous. Participation in the data collection is voluntary and requires a parent to actively give their permission, in writing, per state law. Students older than 18, however, do not need parental permission to take the survey, which is given in February and March.

To voice your opinion that the State of Alaska regarding the adoption of CDC recommendations, please contact the Alaska Department of Health and Social Services and share your thoughts. Also, consider attending the YRBS meeting on September 16th and discuss the questions being posed to students. That meeting will be held via zoom from 10:00am to 1:00pm (AKST).

Register in advance for the Question Development Meeting Here

**Corrections: The original version of this article contained two inaccuracies. There was confusion between the CDC’s recommended draft survey and the State of Alaska’s draft, which has not been completed. The State of Alaska provided clear and compelling evidence of an email sent to schools statewide citing COVID-19 difficulties as the primary cause for cancelling the YRBS survey, and not solely due to low participation due to objections about the sexual identity question. We apologize for the inaccuracies.