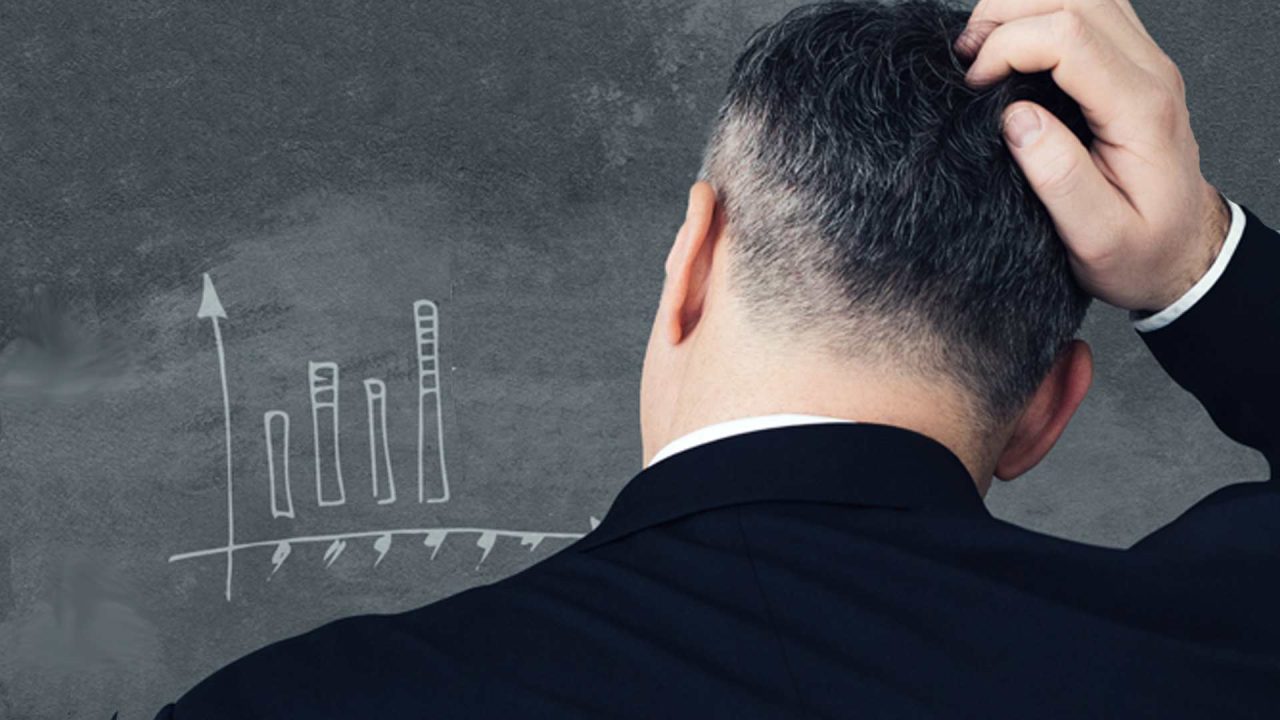 Alaska candidate: What’s the point of the new primary system? We all advanced anyway. 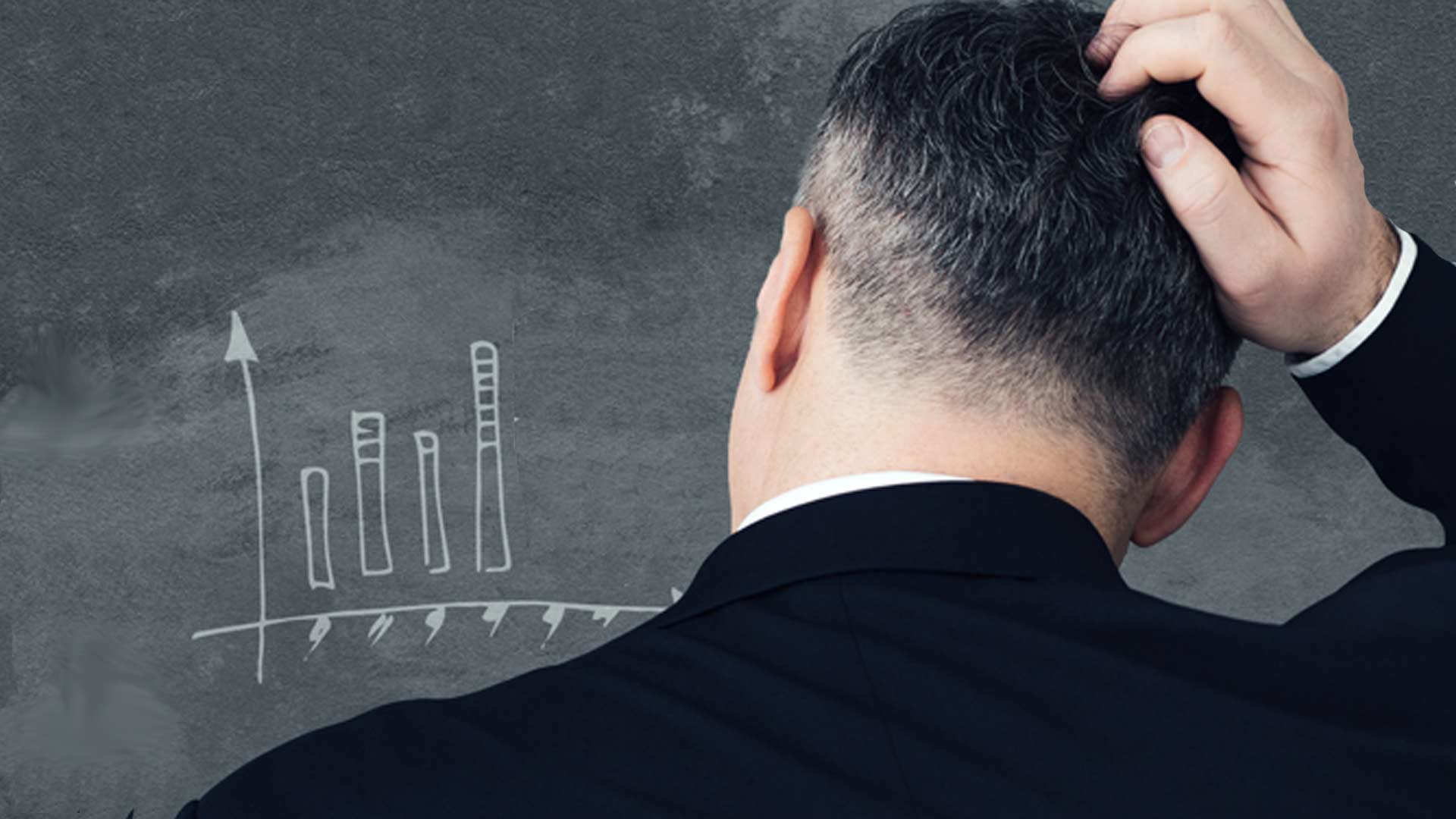 I am a candidate for Alaska State House District 25. There were two of us in the recent “primary.” The incumbent won a clear majority, and I assumed I was out of the race, but because the new ranked choice voting (RCV) system automatically advances the top four candidates from each primary race, we both automatically move to the general, making the primary vote moot.

After discussions at a couple of family gatherings over the weekend, I called the Division of Elections in Juneau on August 22. Contrary to what I had thought regarding the outcome of the primary vote, I’m still in the race. On one level, this is simply nuts, given the disparity in votes.

Under the prior system, I would have been eliminated.

With RCV the more conservative candidate risks losing any advantage accrued in a restricted Republican primary where candidates must appeal to actual Republican voters. Same goes for a radical Marxist Democrat who’d only have to appeal to Democrats in the old primary system. Any advantage conferred by party affiliation is diminished – or even lost – in RCV where anyone can vote for any candidate, regardless of party affiliation. This dilutes party influence.

While I may get a “second” chance, it reveals a complication that gives rise to confusion regarding the outcome of Alaska’s new primary system. If a candidate in a race with four or less candidates received over 50% of the primary vote, one would think that candidate had eliminated the competition, and the race for that office was over. Not so.

I suspect the reason behind Sen. Lisa Murkowski backing the RCV was to diminish the influence of the political parties in primary and general elections.

The intended purpose of an open primary under our RCV system appears to be the whittling down of candidates to four for the general election. But in primary races with four or less candidates (which is nearly every race in Alaska) all the candidates automatically advance to the general, regardless of how they did in the primary.

Our open primary system seems to be no more than a poll for those races with four or fewer candidates in a particular race. In those cases, should primary votes even be recorded if doing so influences how people vote in the general election?

Conversely, the “poll” effect is not necessarily bad for candidates, as it shows them where they stand at the time of the primary vote and provides an opportunity to change those results, if necessary.

Had the primary ballot been limited only to those races with more than four candidates, confusion may have been reduced.

In my discussions with family and friends over the weekend, there was no consensus on the purpose of the new primary system. No one could categorically state that I was eliminated from the race. These were all people who are “super” voters.

Whether intentional or not, I believe a consequence of the RCV open primary will be to reduce the number of voters who cast ballots in the general election – especially in those races where there were four or fewer candidates for an office in the initial primary.

Can we make this any less confusing? I think so, either by eliminating primary races containing four or less candidates or scrapping ranked-choice voting altogether and returning to the former system – as flawed as it was.

I suspect the reason behind Sen. Lisa Murkowski backing the RCV was to diminish the influence of the political parties in primary and general elections.

Under RCV’s open primary, the will of the voter is ignored, except where there are more than four candidates for an office.

While I think the Division of Elections did a decent job of trying to clarify a complex and confusing voting system, I still had to call them to get clarification on my standing.

If you are confused about ranked-choice, before you vote in November, call the Division of Elections at 907-465-4611.

Larry Wood
Larry Wood is a Christian, conservative and Republican resident of Alaska since 1954. Married 50 years, he is a father, grandfather, great grandfather, and retired from mining, soil remediation and telecommunications. His columns on politics and resource development have been published statewide in various publications.