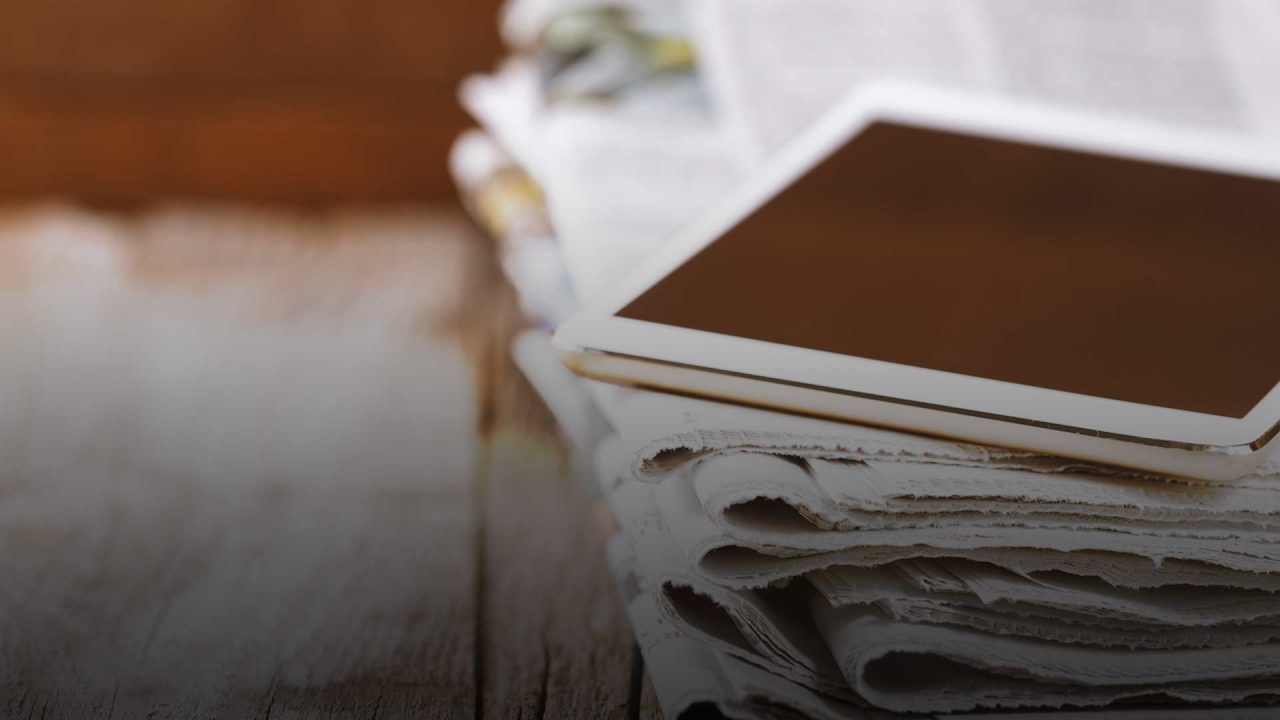 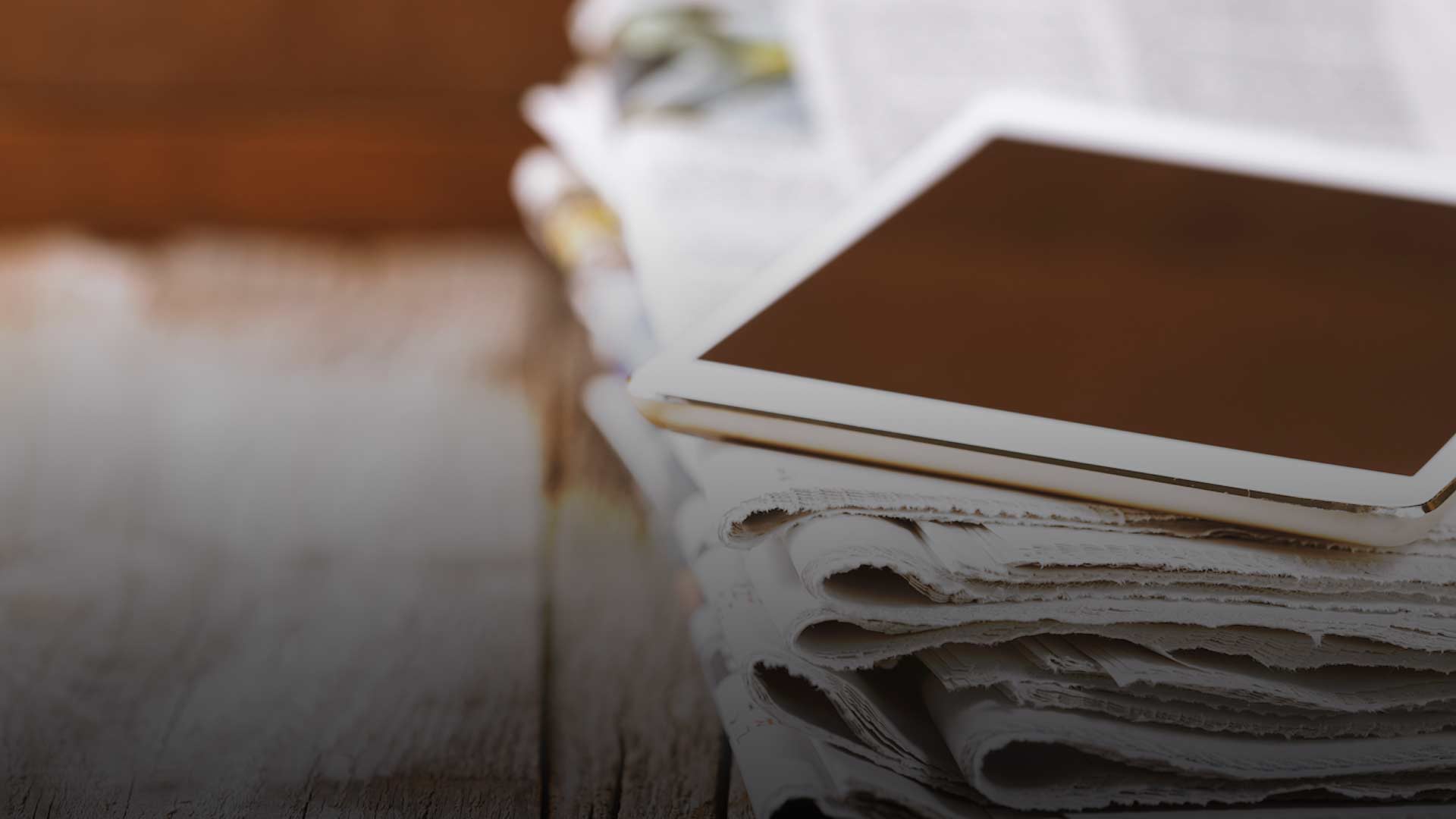 With mainstream media in steady decline over the past three decades, legacy news outlets in Kenai may take another financial hit next week. The Kenai Borough Assembly is set to vote on a proposal to repeal the requirement that it post in a local newspaper all delinquent sales tax lists.

In justifying the move, a memo in favor of the ordinance states that purchasing newspaper ads is “increasingly expensive for the Borough” because it is required to do “more and more” of the formatting and prepublication work for the newspaper.

“Additionally, it has been observed that actual printing of the lists on the newspaper inserts is not always legible,” the memo states. “Local newspapers, more and more, are moving to digital distribution themselves, even as the current definition in KPB code, requires the use of a newspaper printed on paper.”

The ordinance observes that “printed newspaper circulation has been in decline for many years.”

By nixing the print newspaper ad requirement, the borough estimates it will save about $2,480 per year.

The total number of print newspapers in the U.S. has dropped by nearly 30% since 2005 and the number of print journalists has fallen by almost 60% since 2006, according to a recent State of Local News report from the Medill School of Journalism at Northwestern University.

Additionally, annual newspaper profits have plummeted from $50 billion in 2006 to $21 billion, a 58% decline. Since 2019, 360 print newspapers have shuttered – about two each week.

Digital media, however, especially those that remain laser focused on original homegrown reporting, are doing better, as they provide fresh local content that cannot be accessed without directly visiting their news websites.