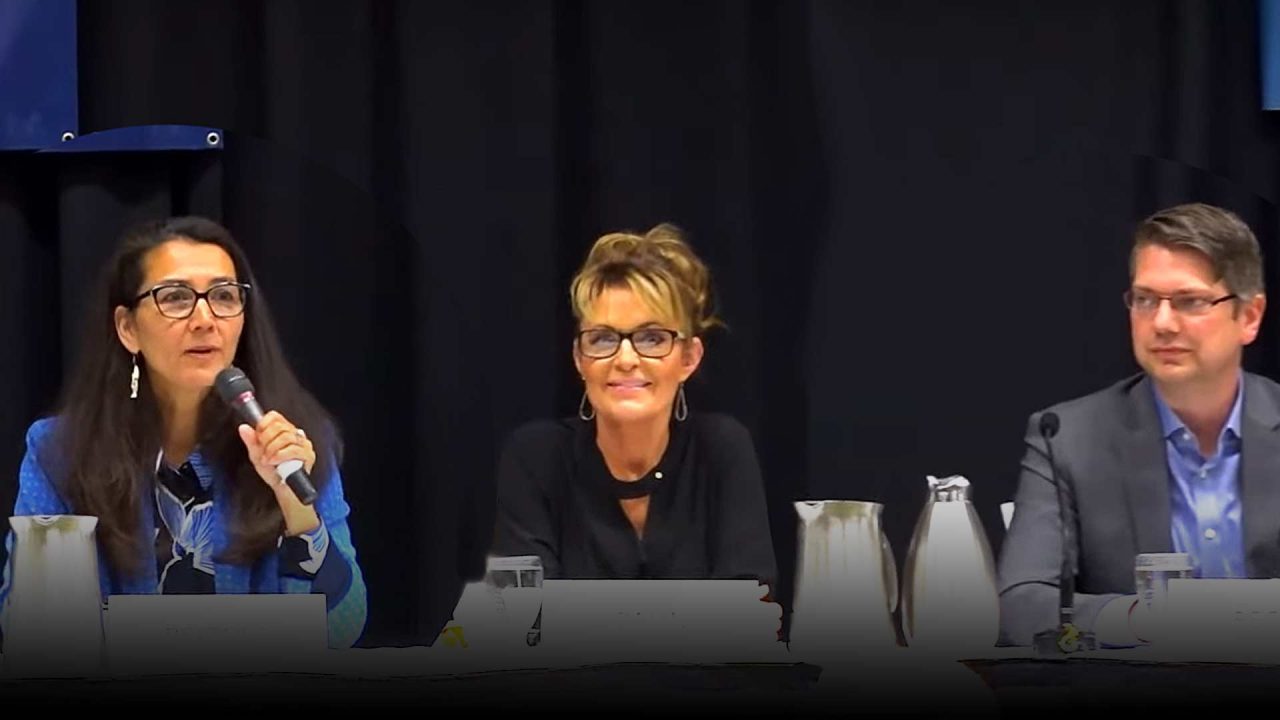 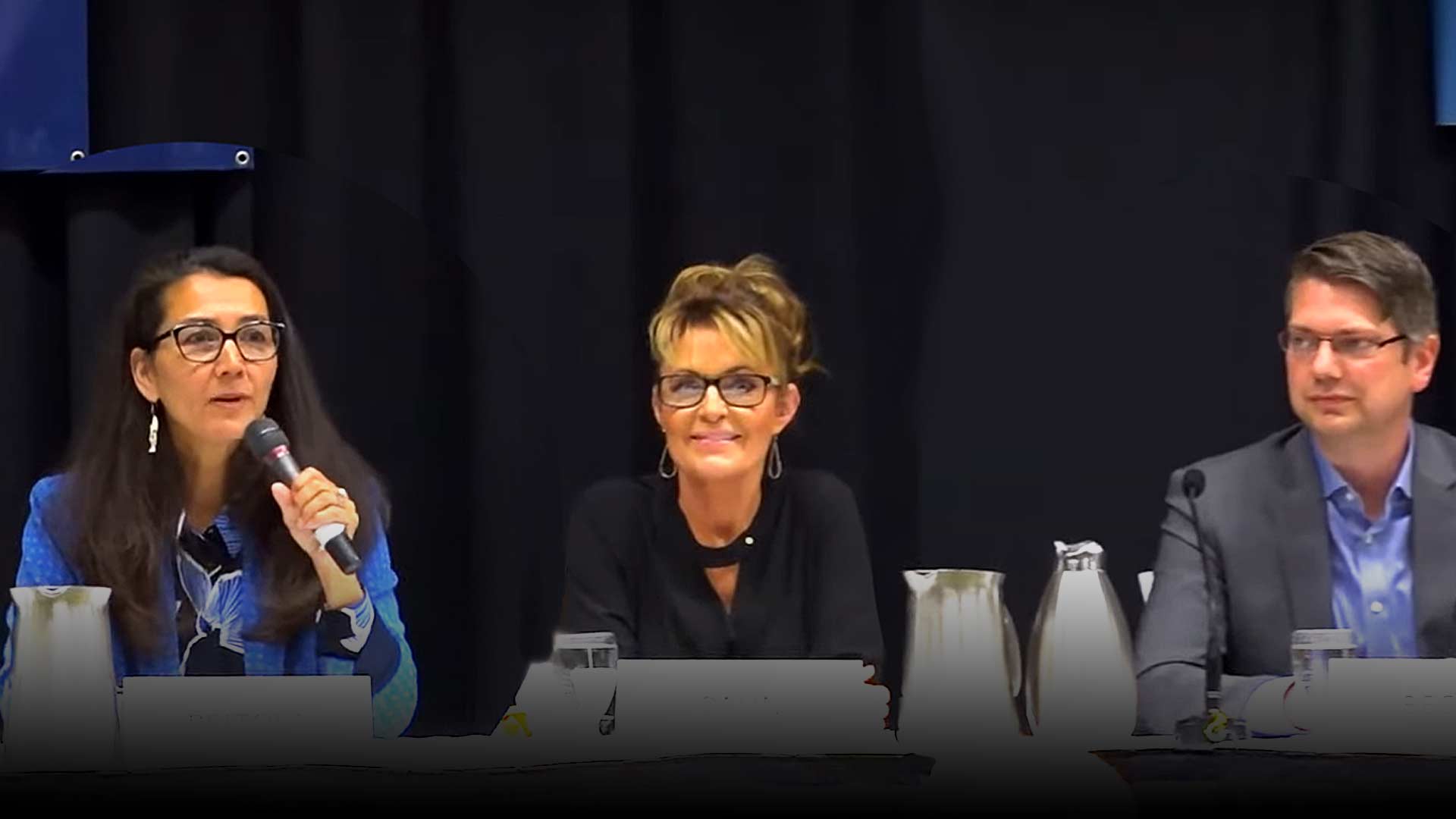 Today at 4 p.m. Alaska’s Division of Elections will livestream its ranked-choice voting tabulation for the special general election to determine who won the contest to replace the late Congressman Don Young.

While the race is far from over, hard-left Democrat Mary Peltola has a slight advantage over Republicans Sarah Palin and Nick Begich. As of Wednesday morning, with 98.76% of precincts reporting, the vote count stands as follows:

Since Alaska has a new ranked-choice voting scheme in place, Peltola’s lead will most likely dissipate in the second round of tabulation, when Begich is eliminated.

Under ranked choice voting system, if no candidate garners more than 50% of the vote, the candidate with the least number of first place votes (likely Begich) is eliminated and all the second ranked choices on the eliminated candidate’s ballots are redistributed to the remaining two candidates as “first place” votes.

Since Begich is a Republican, it is likely that most of the second-choice votes under his name will go to Palin. Once the second round of tabulations are complete, it is quite possible that Palin will emerge as the outright winner.

Whoever prevails will serve out the remaining months of Young’s term, which expires in January of 2023. The full-time replacement for Young will be decided in the November general election, where Palin, Peltola and Begich are all still in the hunt.