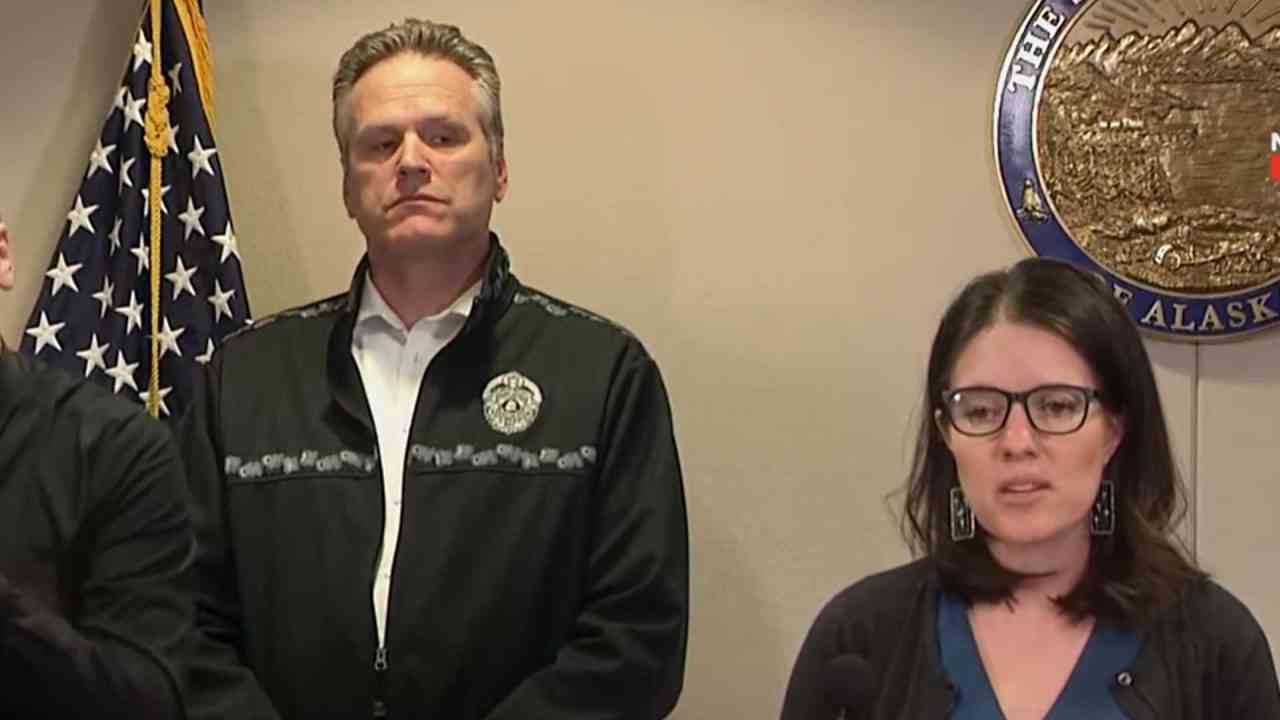 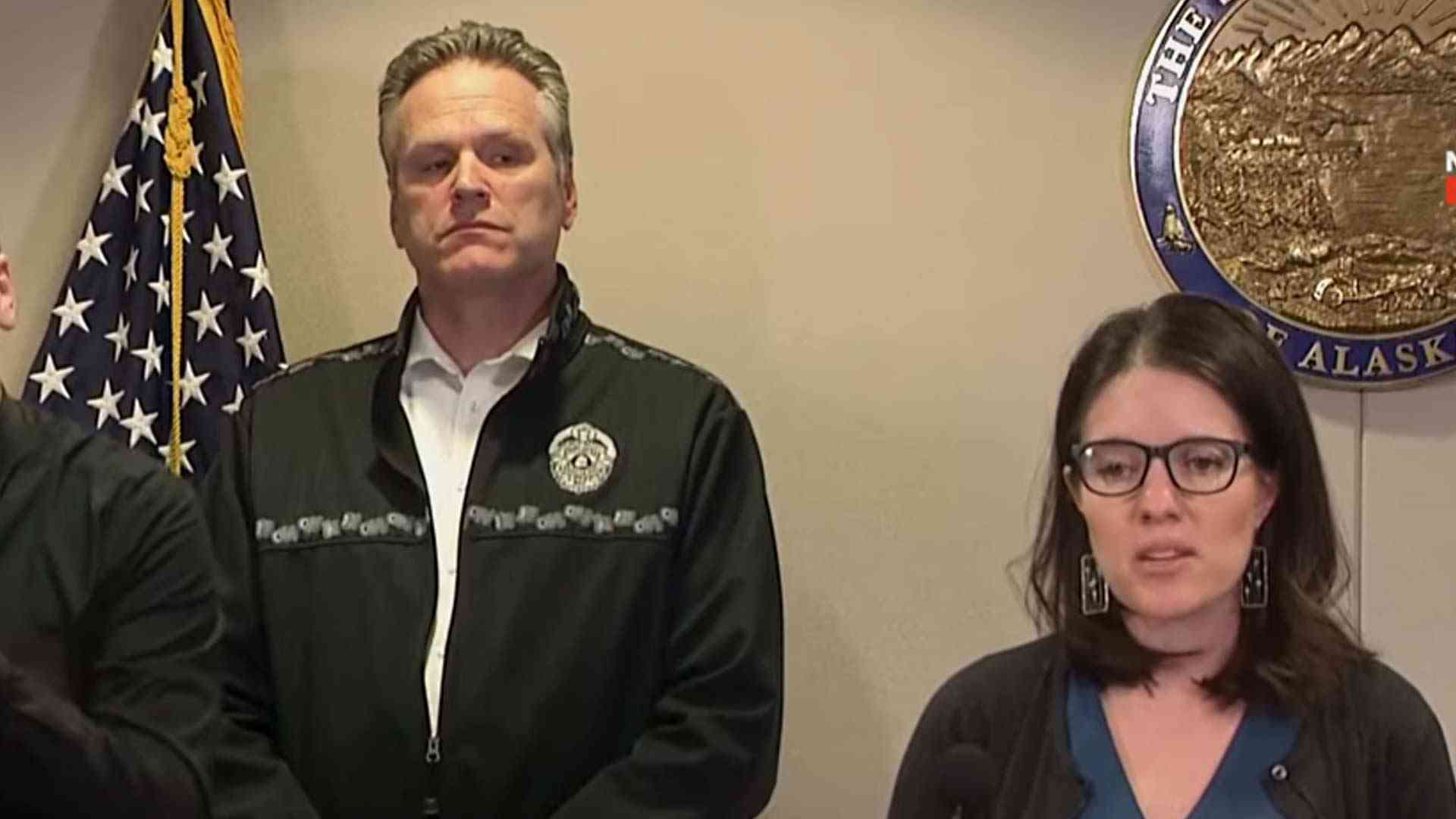 Alaska’s chief medical officer, Dr. Anne Zink, who came into prominence after being appointed by Gov. Mike Dunleavy to advise him on how to create and implement medical policy across Alaska, has now vastly expand her influence by taking over as president of a powerful left-leaning nonprofit that helps to craft health care positions across the nation.

Earlier this month, Zink assumed the presidency of the Association of State & Territorial Health Officials (ASTHO), an influential and well-funded organization that represents leaders of public health agencies throughout the U.S. and its territories, along with more than 100,000 public health professionals. According to the ASTHO’s website, it aims to influence public policy on both state and national levels. The group works closely with the CDC to help funnel grants to approved groups across the nation.

Zink is the 80th president of ASTHO. One of her recent predecessors is Dr. Rachel Levine, who served as president of ASTHO in 2020. Levine – a man who claims to be a woman – was tapped last year by President Biden to serve as Assistant Secretary of Health. Levine favors cross-sex hormone treatments for gender confused youth, and is a supporter of transgender surgeries.

In a recent interview posted on the ASTHO website, Zink said she was “humbled” by being chosen to serve as the organization’s president.

“I feel like I’m standing on the shoulders of giants,” she said. “I see myself as a very short carrier of a baton between many other people, and I want to just make sure I can move this baton as far as I can before I hand it off next year.”

Zink’s stint as chief medical officer for Alaska has not been without controversy. She has stirred the ire of many conservative Alaskans for failing to advocate for early treatment options for Covid, such as Ivermectin and hydroxychloroquine, while enthusiastically and uncritically pushing the experimental mRNA shots developed by Pfizer, Moderna and others. Despite these criticisms, Gov. Dunleavy has defended her.

As ASTHO’s new president, Zink will serve as a liaison representative on the CDC’s influential Advisory Committee on Immunization Practices.

According to ASTHO’s website, it fully ascribes to fundamental notions pushed by Critical Race Theory, namely that America suffers from implicit, structural and systemic racism. ASTHO’s website says this must be addressed through “anti-racism and cultural humility training sessions” for health care providers and policy makers.

The ASTHO website even has something to say about voting, by advising states to adopt more liberal policies with regards to expanding mail-in ballots.

With regard to vaccinations, one of the ASTHO’s position statements advocates for mandatory vaccinations, government-imposed shut downs of whole sectors of society and widespread state surveillance to achieve compliance with government health directives.

ASTHO also suggests that state health agencies establish immunization policies and legislation that limits the adoption of “easy-to-attain exemptions for vaccine requirements” while granting state agencies the authority to “exclude unvaccinated and other non-immune persons” from public settings that the state deems “high-risk” for outbreaks.

ASTHO also supports states having both “statutory and regulatory authority to enforce quarantine, isolation, and other non-pharmaceutical, community-based interventions such as school dismissal, business closures, and large event cancellations, as appropriate, to control certain infectious diseases.”

As an organization, ASTHO relies heavily on the research and recommendations of leftist organizations such as the Guttmacher Institute, which was initially established as the research arm of Planned Parenthood – the largest provider of abortions in the U.S.

According to one ASTHO’s position statements, backed by Guttmacher research, it aims to ensure universal access to “the full range” of “effective reproduction health services.” This phrase is regularly employed by pro-abortion groups to refer to both chemical and surgical abortions.