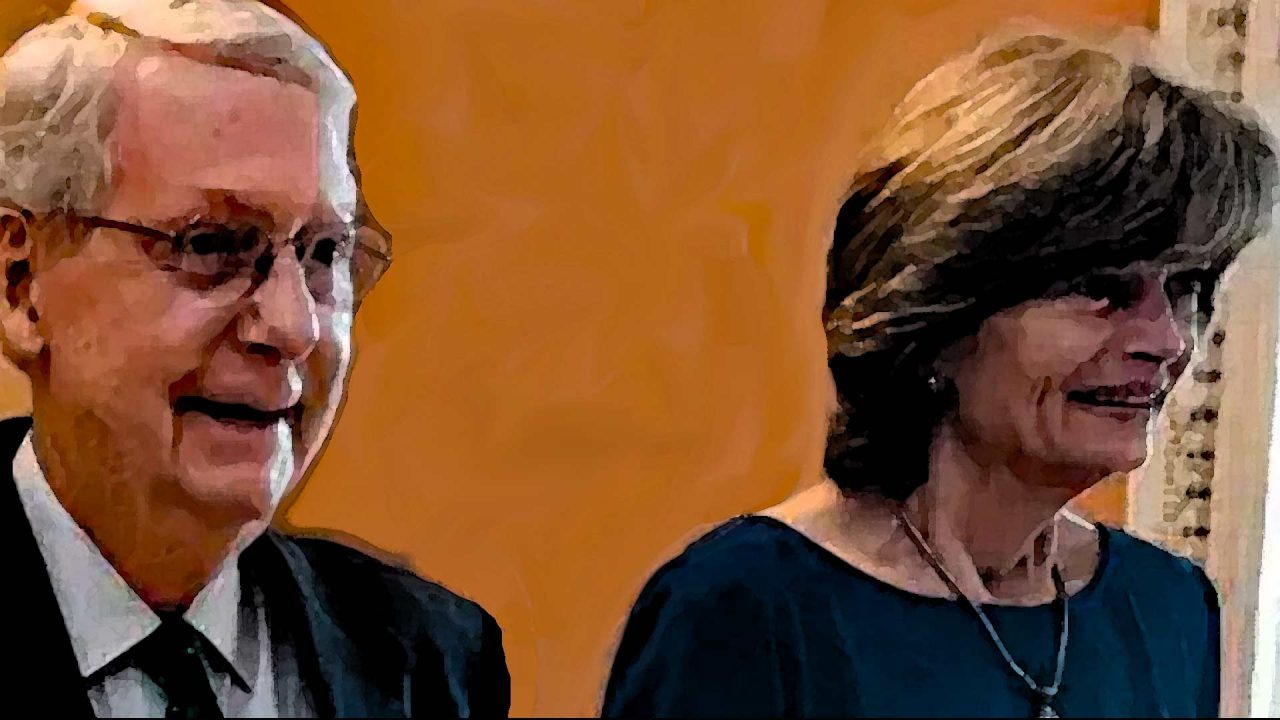 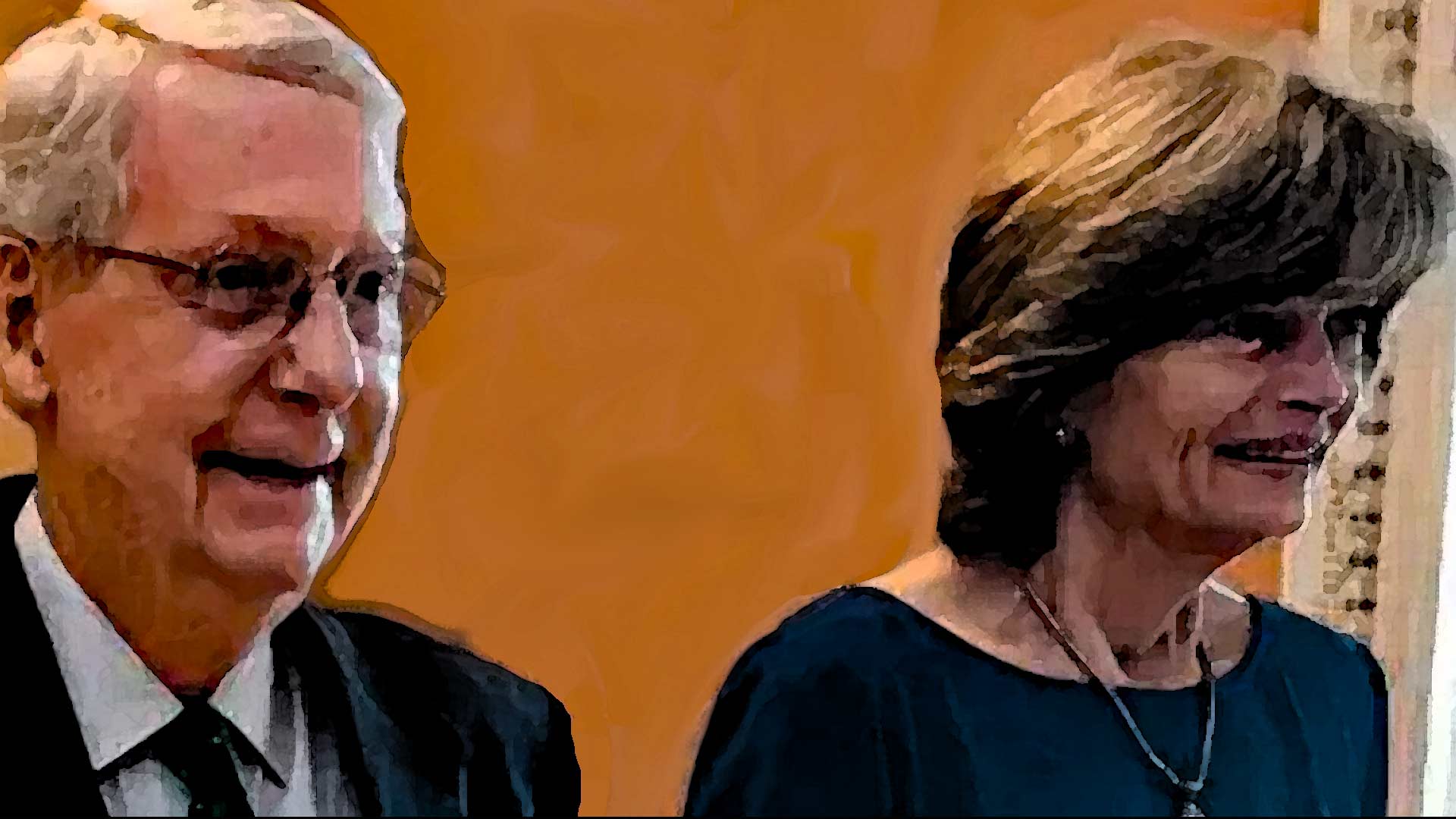 In a Sept. 14 post, Trump blasted McConnell for “working all out to help the absolutely horrible Senator from the Great State of Alaska, Lisa Murkowski, rather than fighting for, and helping to finance, the wonderful and very talented Kelly Tshibaka.”

He added, “Murkowski killed everything good for Alaska, including ANWR, a project which would have changed the course of our entire Country. Anything Mitch McConnell wants is bad, especially Lisa Murkowski. Vote for Kelly Tshibaka!!!”

This summer Trump headlined a massive rally in Anchorage in which he urged Alaskans to reject Murkowski and elect Tshibaka.

In the recent primary, Murkowski bested Tshibaka 45% to 39%. Both candidates, however, advanced to the Nov. 8 election, and recent polls indicate the race is too close to call.