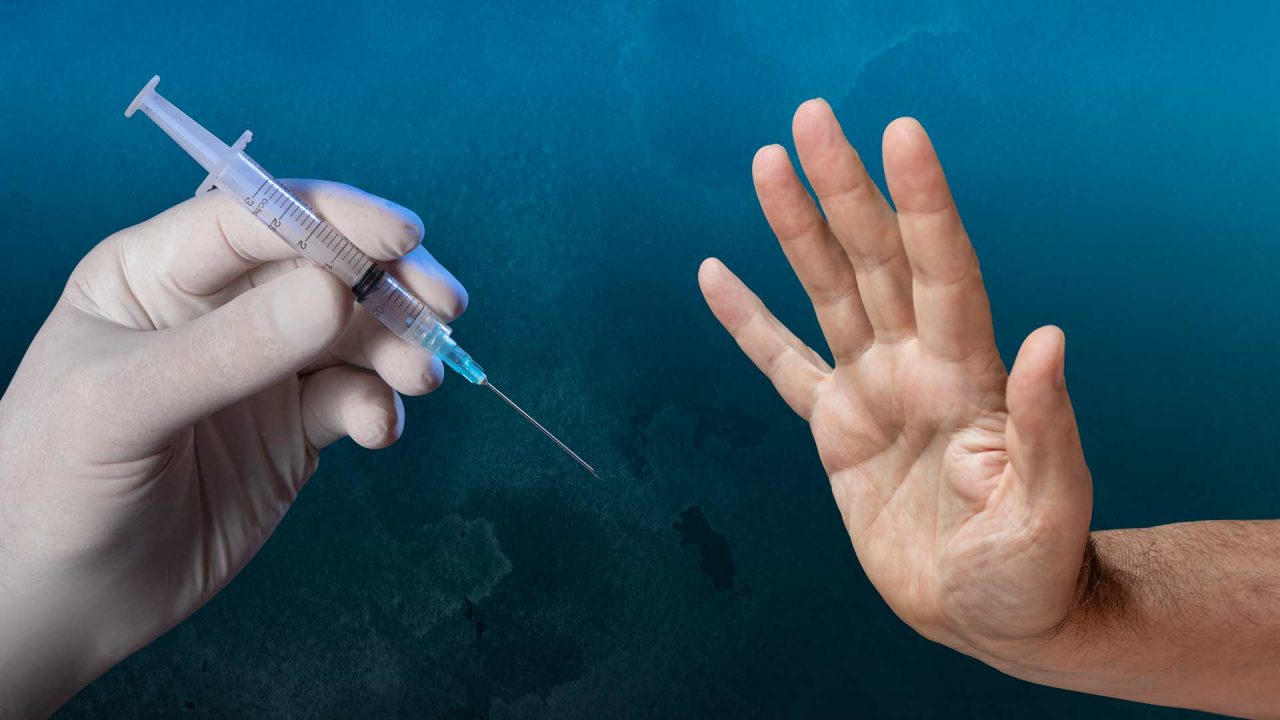 Alaskans are no longer getting jabbed or boosted for Covid 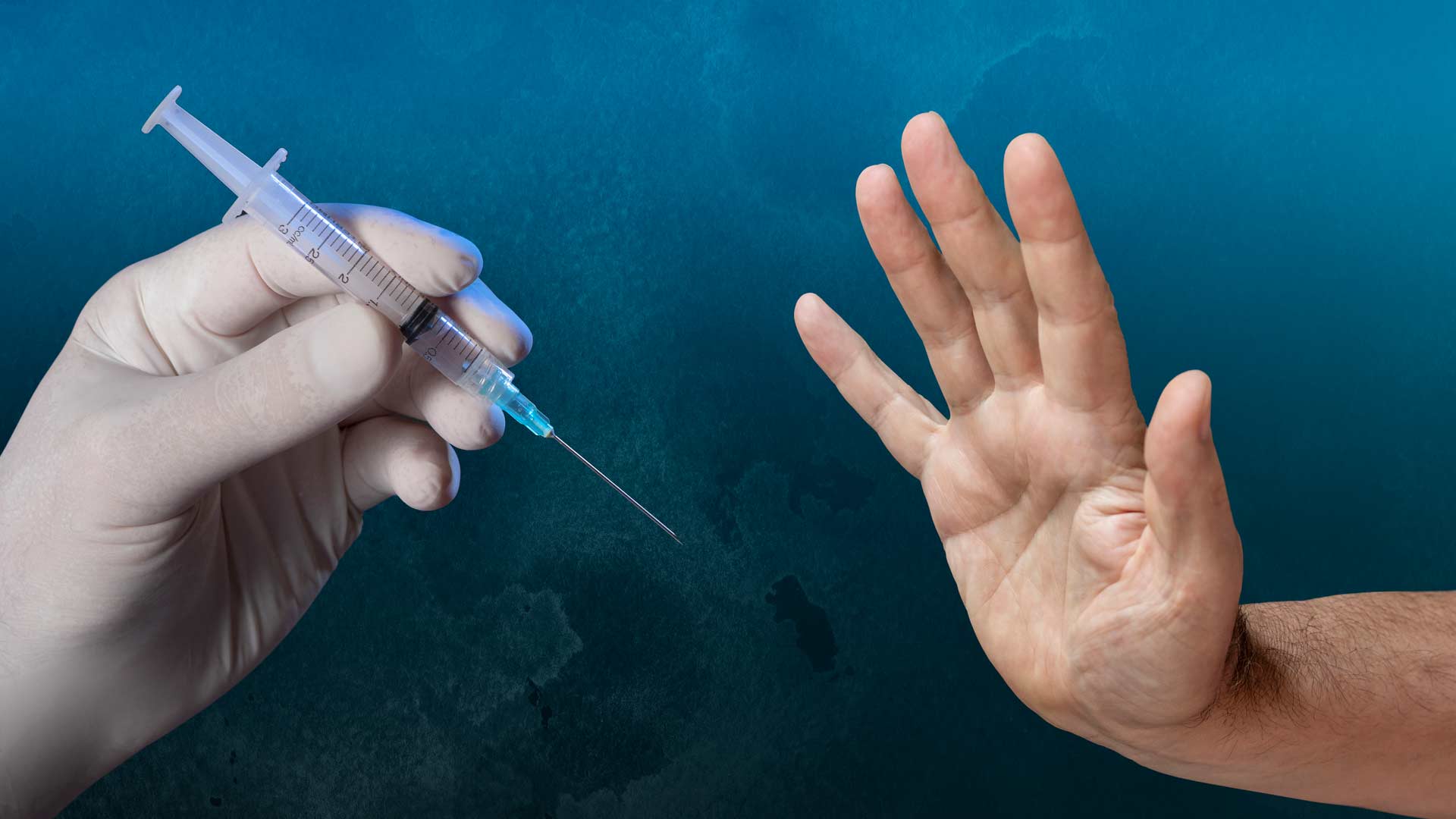 There appears to be little to no appetite among Alaskans to continue the seemingly endless practice of vaxing or boosting with experimental Covid shots.

A comparison of statewide data from the end of August to the end of September reveals that almost no Alaskan is willing to submit to further jabs.

According to the Alaska Dept. of Health & Social Services, by late August 68% of Alaskans, age six months and older, had received at least their first Covid shot. A month later, that figure stands at 68.1%. Similarly 28.3% of Alaskans, six months and older, had received a booster by the end of August. That number is unchanged at 28.3%, according to a report sent out on Sept. 28.

Despite continued pressure from the state and federal government, mounting resistance to Covid shots is seen across nearly every major Alaska community, from more liberal locations like Juneau to conservative strongholds in the Mat-Su.

Percentages of Alaskans who have received a first booster dose.

Will precious few Alaskans are willing to undergo further jabs, overall Covid illnesses and hospitalizations have dramatically dropped off.