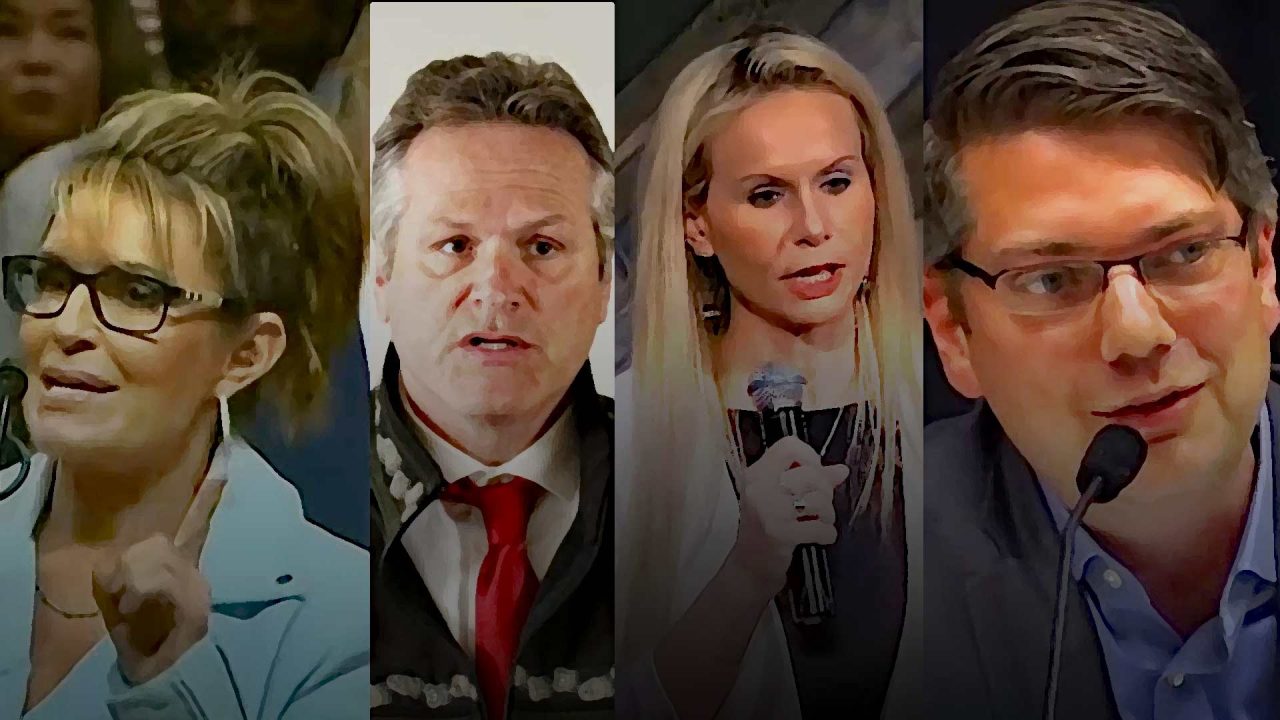 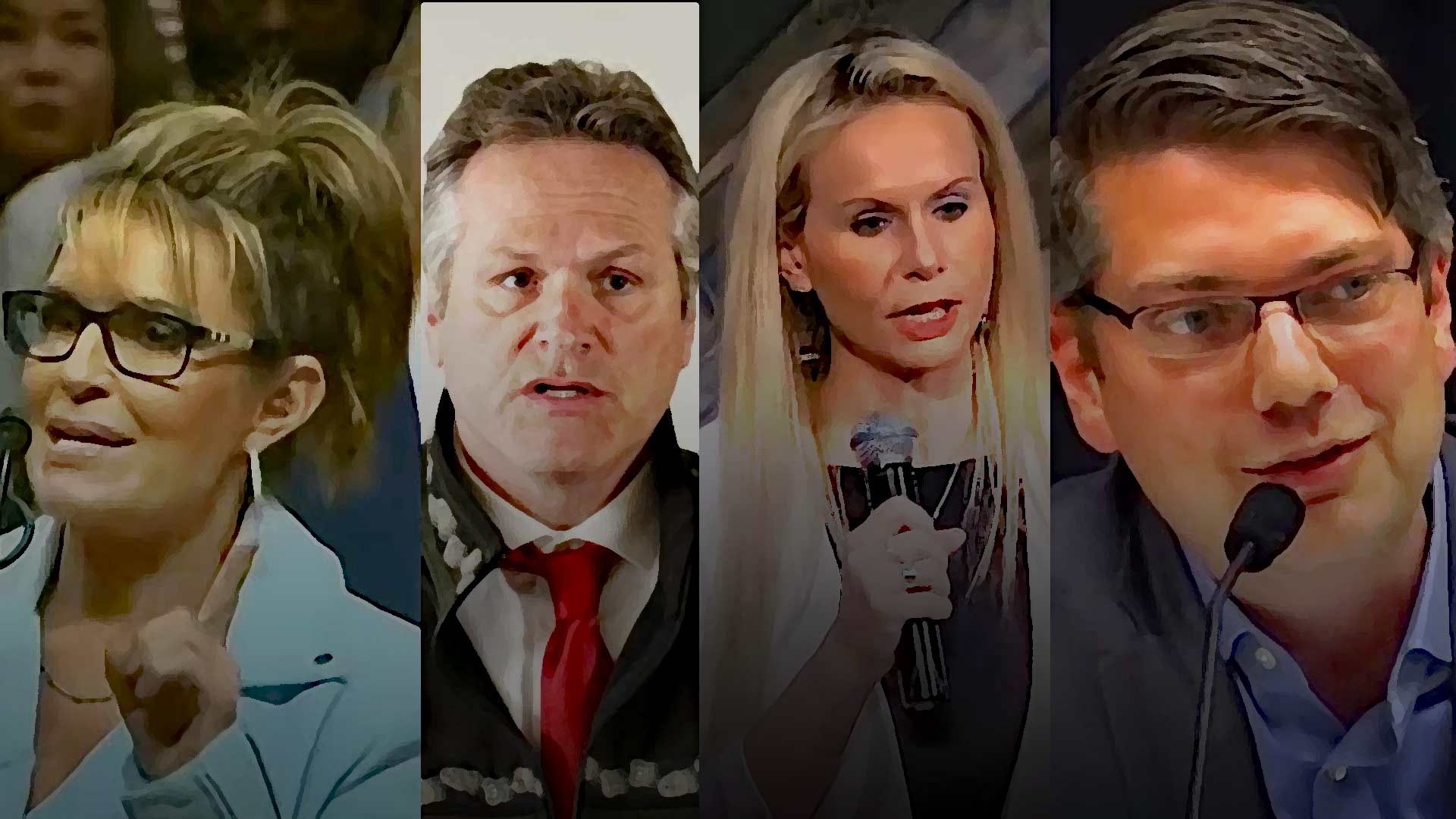 Alaska Family Action, a leading pro-life and pro-family organization that advocates for traditional values in the public square, has released it’s endorsement guide for the Nov. 8 midterms.

For U.S. Senate, the guide gives Kelly Tshibaka the highest “endorsed” ranking in her bid to unseat Sen. Lisa Murkowski. In the U.S. House race, both Republican candidates Sarah Palin and Nick Begich received an “Ally” rating, as did Gov. Mike Dunleavy and his challenger Charlie Pierce in the gubernatorial race.

A total of 54 state legislators running for various State House and Senate seats were also listed in the endorsement guide. Click here for details.