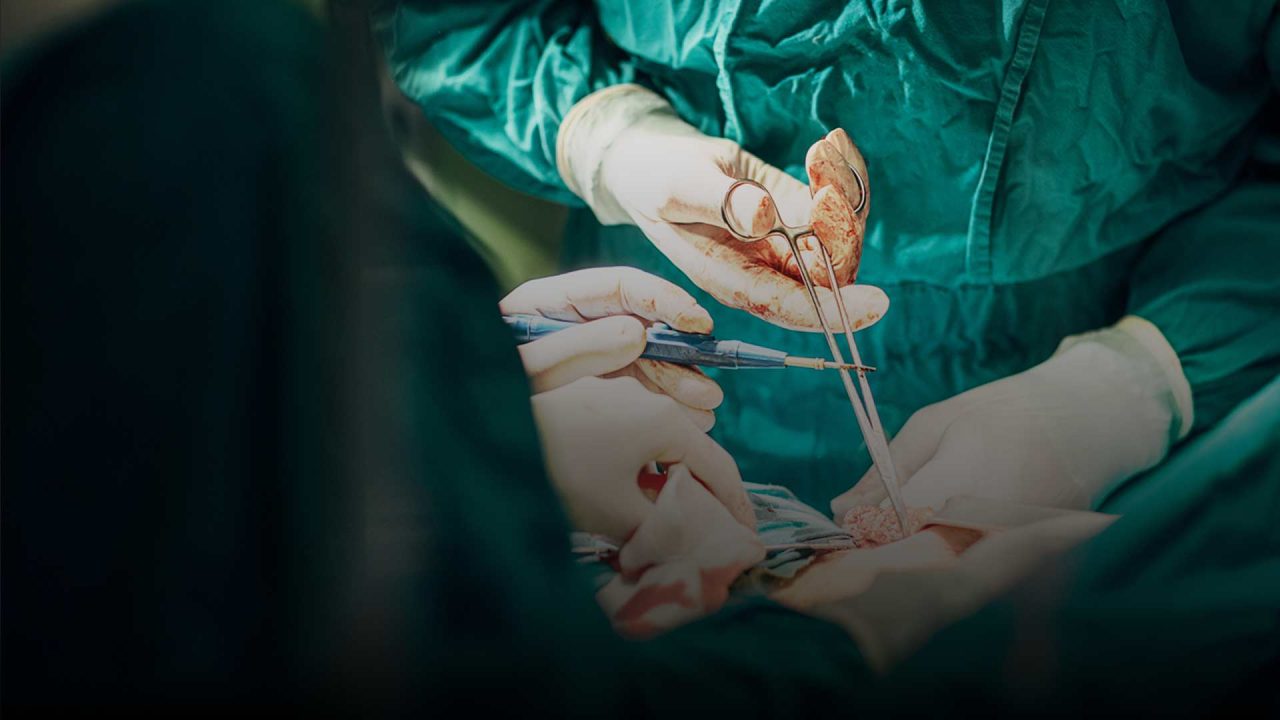 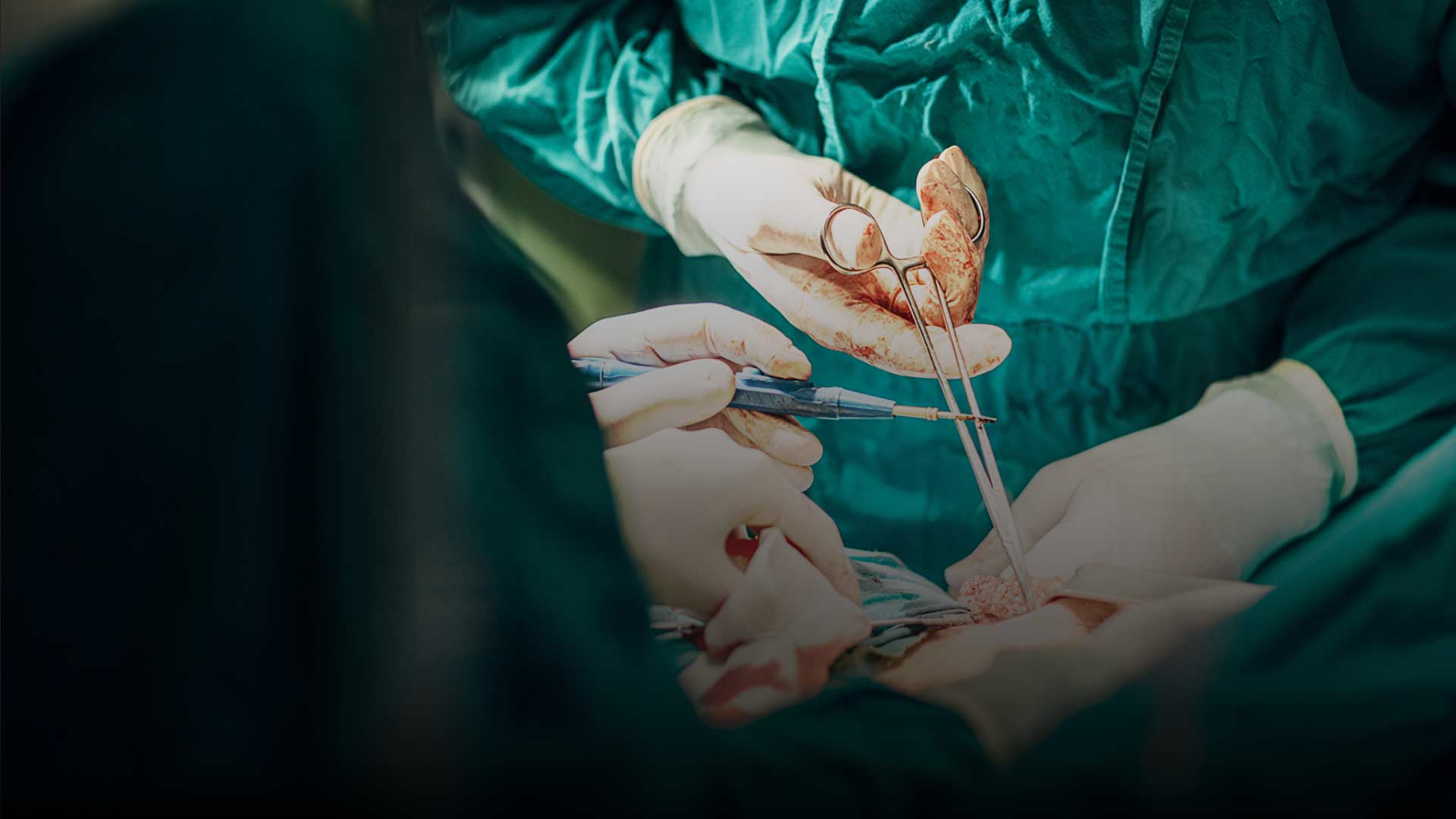 An Anchorage non-profit which targets LGBTQ homeless youth is helping to facilitate an irreversible double mastectomy on a gender confused young woman.

On Oct. 27, the group sent out a celebratory email to supporters announcing that one of its young women had decided to have her breasts surgically removed to make her appear more like a male. The group did not say how old the youth was.

“A participant is having top surgery! Yay!” the notice exclaims. It included a link to a meal train website for the young woman undergoing breast removal surgery.

“One of Choosing Our Root’s participants is *finally* receiving gender-affirming surgery! One surgery is scheduled for 10/31, and the other for 12/8,” the meal train site states. “We are rallying around him in celebration as a community and hope to aid in his recovery by providing meals for the first-week post-op for both operations.”

The notice does not indicate whether the young woman is undergoing breast removal in Alaska or out of state. She is, however, being housed at one of the Choosing Our Roots host homes, where she will be recovering, post-surgery.

While Choosing Our Roots is enthusiastically celebrating the surgical procedure, there is a growing number of credible medical experts warning that the vast majority of gender confused youth outgrow their gender issues and they should not be encouraged to undergo irreversible surgeries or take powerful cross-sex hormones. LifeSiteNews has begun compiling a review of stories, data, and statements from credible medical officials warning against the whole phenomena of “transitioning, the notion that a man can become a woman, or a woman can become a man through surgical and hormonal interventions.

Nationally, the overall number of young people who now claim to be transgender has nearly doubled in recent years, according to a new report from the UCLA Williams Institute. The 2022 report indicates there are an estimated 500 Alaska teens (13-17) who say they are transgender, and another 1,000 – ages 18-24 who say the same.

Choosing Our Roots currently offers its housing and support services throughout the Kenai Peninsula, Mat-Su Borough, Bethel and Anchorage with plans to expand across Alaska.

Recently, the group hosted a “HalloQueer Carnival” with Identity, the LGBTQ activist group behind past Drag Queen Story Hours for children at the Loussac Library. The carnival featured music, dancing and LGBTQ entertainment for teens and young adults.

According to Choosing Our Roots 2019 and 2020 annual reports it has received grants and donation in excess of $5,000 from the following groups: Alaska Community Foundation, Alaska Mental Health Trust Authority, Mat-Su Health Foundation, Rasmuson Foundation, Municipality of Anchorage and the State of Alaska, among others.