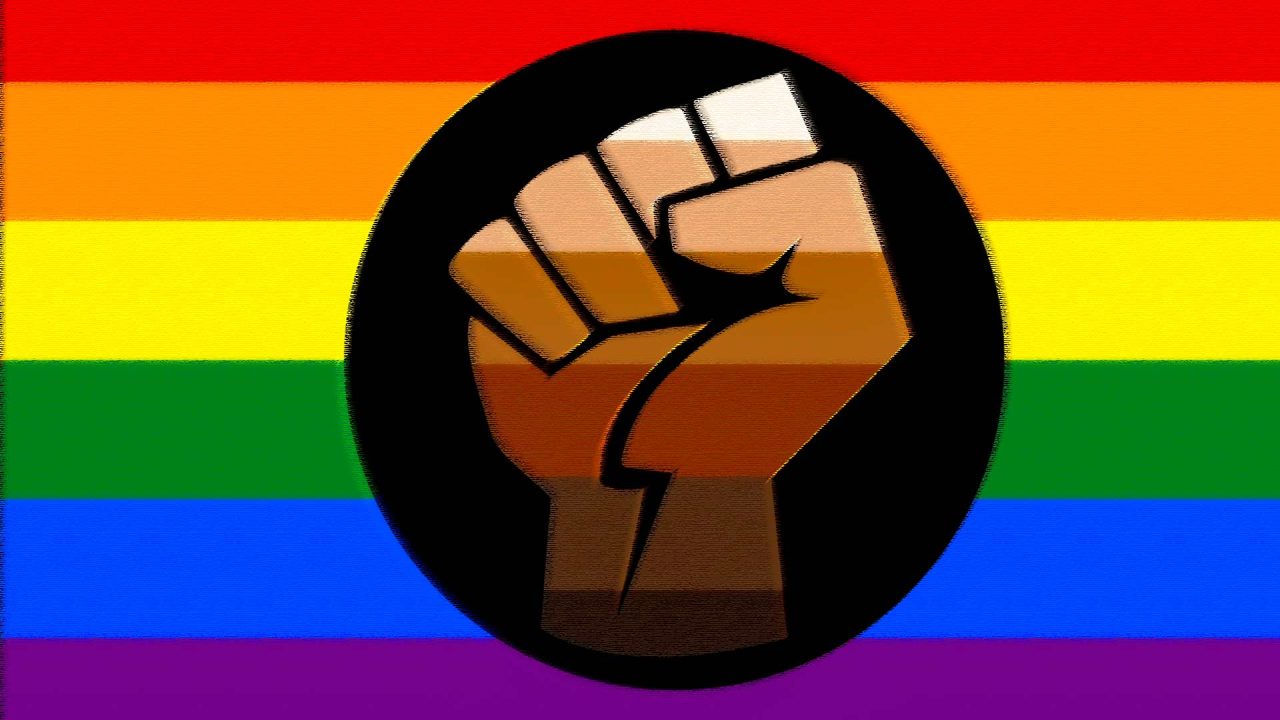 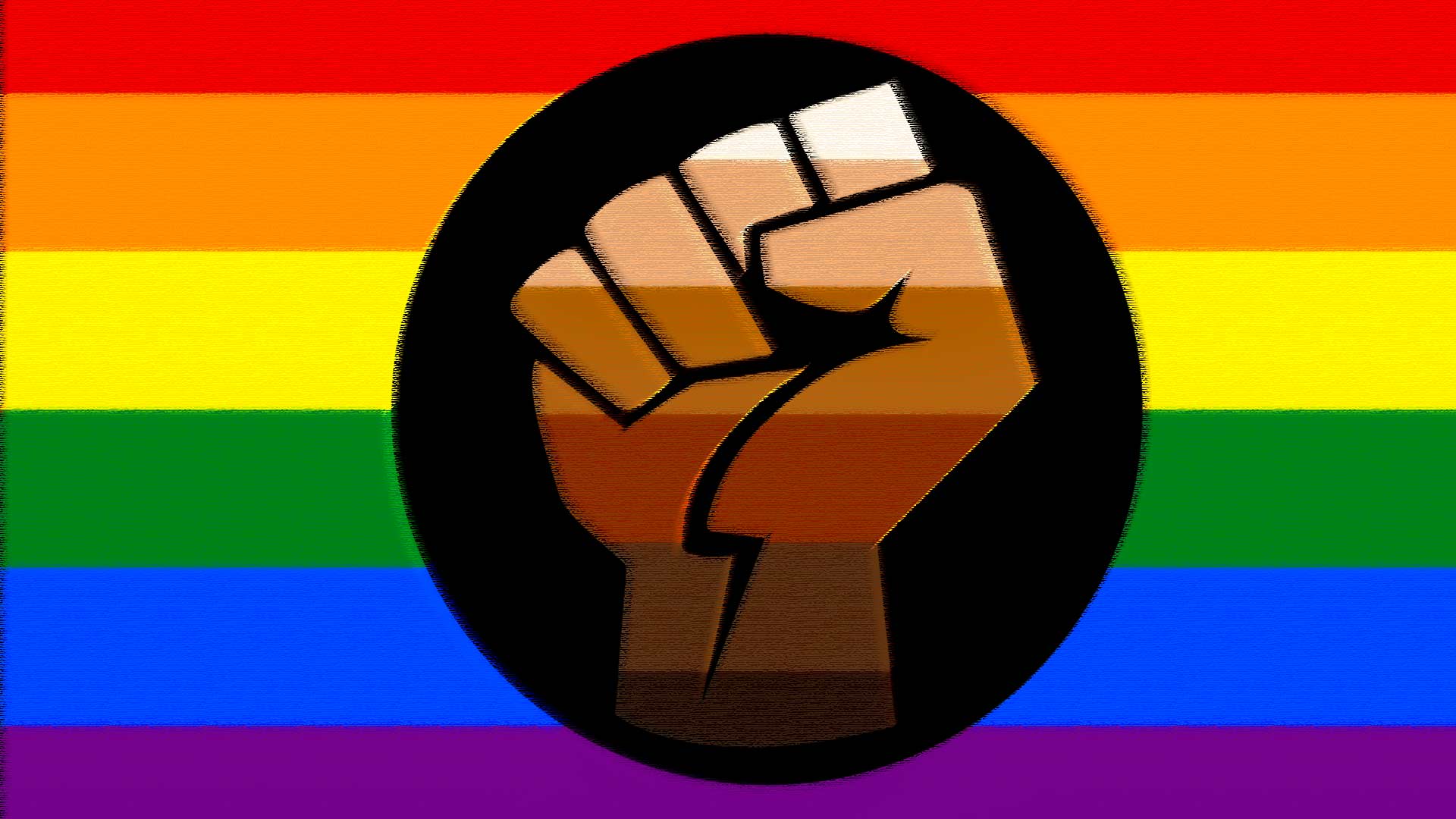 The annual LeadOn conference, which targets 13-to 17-year-olds, took place this past weekend at Embassy Suites in Anchorage.

Youth applied to attend the three-day event, Nov. 11-13, and sat through various workshops focused on sexuality, gender identity and equity with the goal of equipping them to be effective social activists in their local communities.

While LeadOn is a project of the Alaska Network on Domestic Violence and Sexual Assault (ANDVSA), key partners in putting together the event included the State of Alaska’s Dept. of Health and the University of Alaska Anchorage, along with several other non-profit groups and Alaska Airlines.

The LeadOn Facebook page is filled with calls to engage in radical social activism with numerous posts that celebrate transgenderism, anti-patriarchy, drag queens, and more.

The LeadOn conference kicked off on Nov. 11 with a series of morning workshops, one of which featured Brooks Banker, a well-known drag queen entertainer in Anchorage’s gay bar scene. He has been a featured performer at several drag queen story hour events for young children at the Loussac Library and the Alaska Native Heritage Center.

A description of Banks’ Nov. 11 workshop ommitted his drag-queen performances, but his LeadOn talk addressed many of the same themes he covered earlier this year during a Ted Talk when he dressed in drag to give a lecture on how to affirm numerous LGBTQ gender identities.

A description of his Nov. 11 workshop to teens, reveals that Banks told Alaska youth about the “spectrum” of gender identities and urged them to be aware of perceived “inequities” experienced by the LGBTQ2IA+ community. He also highlighted local and statewide laws that affirm LGBTQ sexuality and presented youth with guidelines on how to be “supportive of those in the sexual and gender diverse community.”

Other LeadOn talks highlighted challenges the teen activists may face when attempting to change their local communities. Ultimately, LeadOn encourages teens to develop concrete projects to bring about social transformation. To that end, youth were given time to brainstorm aspects of their hometowns that they think need addressing.

One talk delved into sexual health questions and dating scenarios with the aim of empowering youth to teach their peers about these issues in local public schools. Others focused on “microaggressions” centered around racial justice and equity, establishing healthy boundaries, the importance of self-care, mental health, and sexual consent.

A flyer from the event notes that LeadOn’s primary goal is to create the next generation of activists who will “think deeply about how we define ourselves and shape the future.”

In order to attend the LeadOn conferences, teens must first apply. The program prioritizes training youth from Alaska Native communities, and its promotional materials and videos heavily target this demographic.