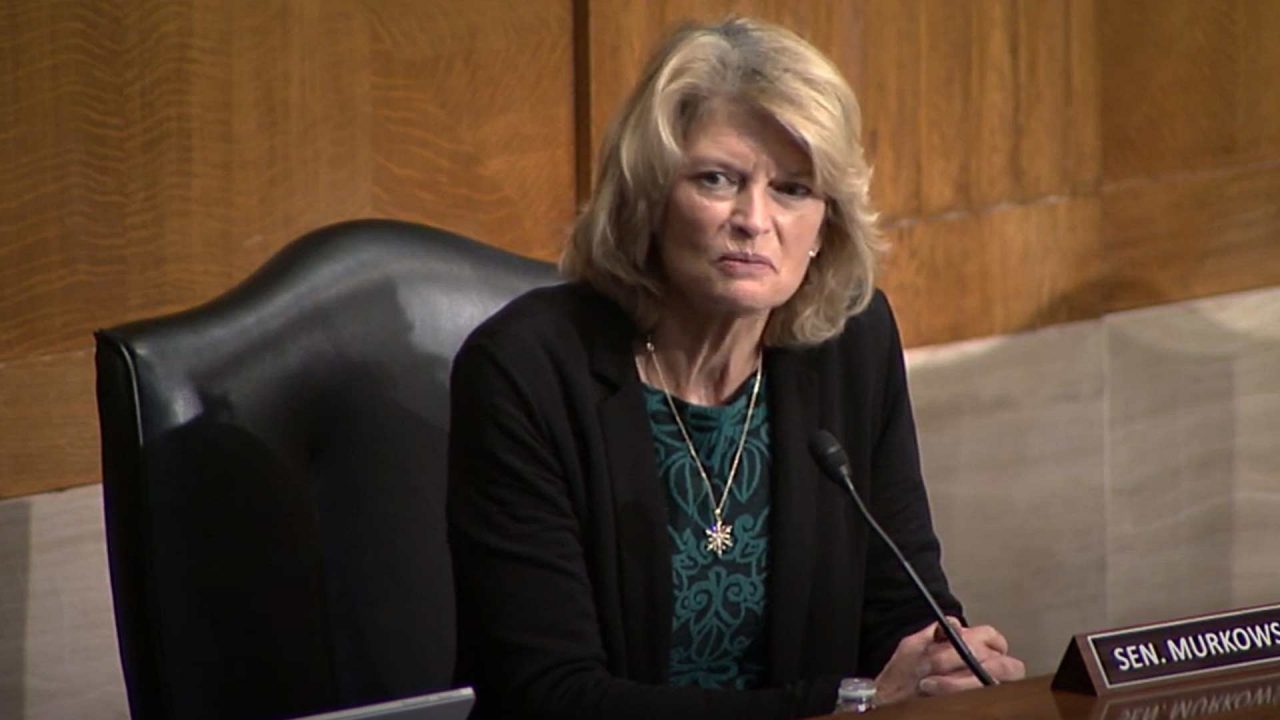 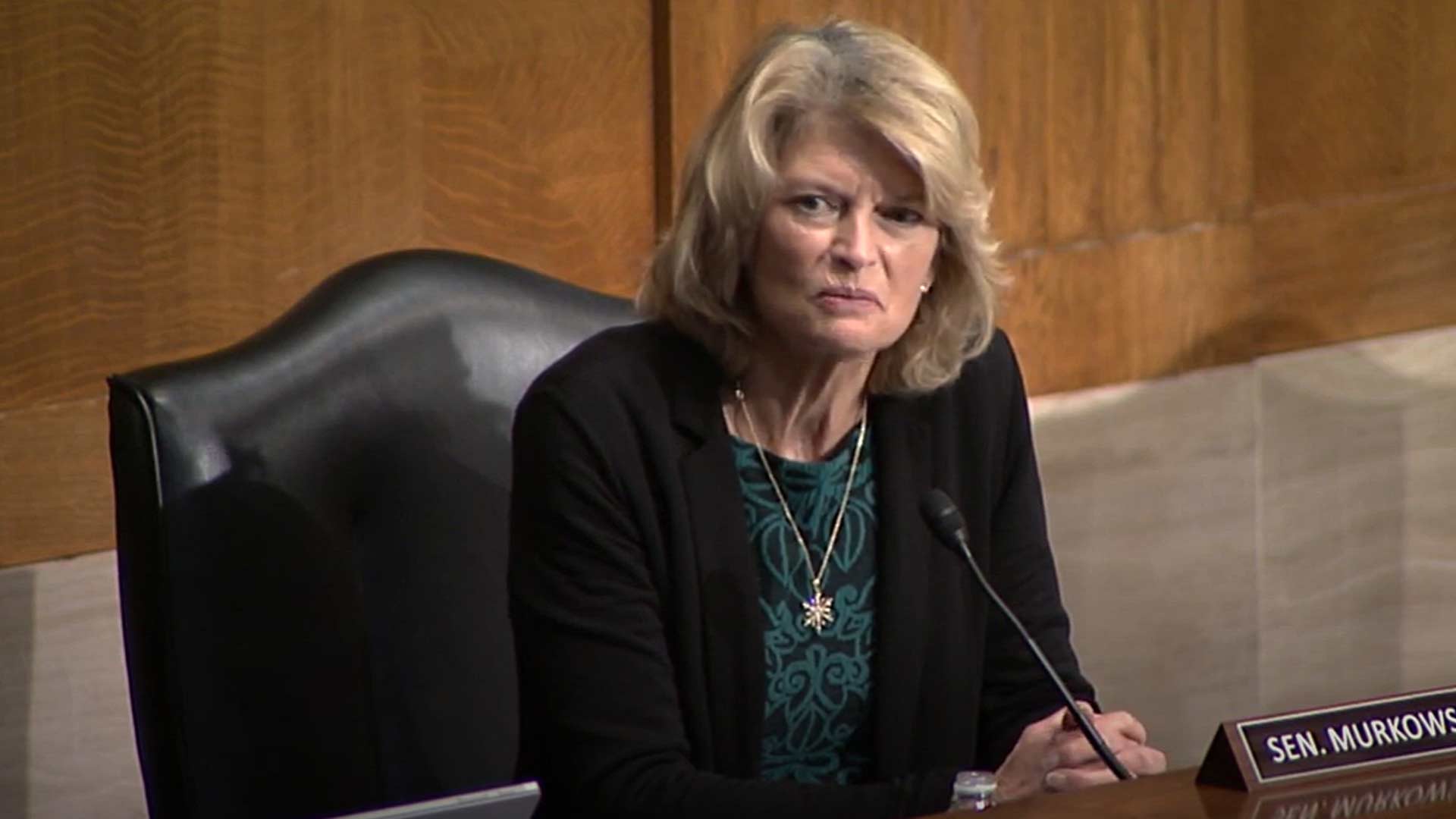 On Nov. 16, U.S. Senate Democrats will, once again, attempt to pass a controversial bill to codify the mandatory recognition of same-sex “marriage” across the nation, and Sen. Lisa Murkowski is seen as a critical vote.

Senate Majority Leader Chuck Schumer said a vote on the so-called “Respect for Marriage Act” (or RFMA) will occur Wednesday.

Now, however, Schumer is attempting to get the needed GOP senators on board.

Murkowski has long-supported same-sex marriage and is viewed as one of the Republicans who may abandon her fellow GOP members in order to pass the legislation.

The bill is being proposed due to Democratic concern that the U.S. Supreme Court may one day overturn its 2015 Obergefell v. Hodges ruling which imposed gay marriage across the nation. If the court ever did strike down Obergefell, then each state would again be free to limit marriage to the union of one man and one woman.

Although it has not been enforced since 2015, Alaska’s Constitution still affirms marriage as the union of a man and woman.

If passed by the Senate and signed into law by President Biden, the Respect for Marriage Act would repeal the longstanding (but unenforced) federal Defense of Marriage Act, which affirms that marriage is the union of a man and a woman. The federal law protects states’ rights to have similar laws, although the 2015 Supreme Court ruling has suspended this right, for now.

It also threatens the religious freedoms of non-profits or business owners who do not affirm homosexual “marriage.”

At least four Republicans, Sens. Susan Collins of Maine, Rob Portman of Ohio, Thom Tillis of North Carolina, and Lisa Murkowski of Alaska have signaled that they might side with Democrats. Sens. Mitt Romney of Utah and Ron Johnson of Wisconsin are also potential “yes” votes.