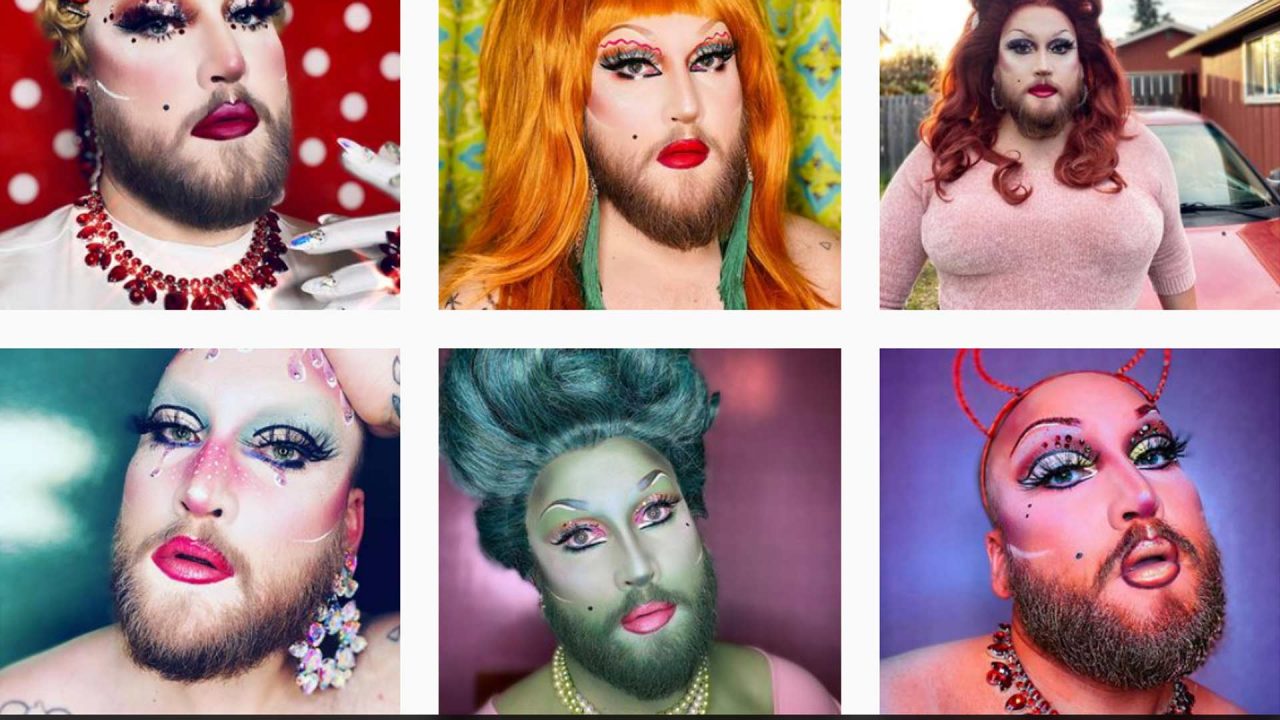 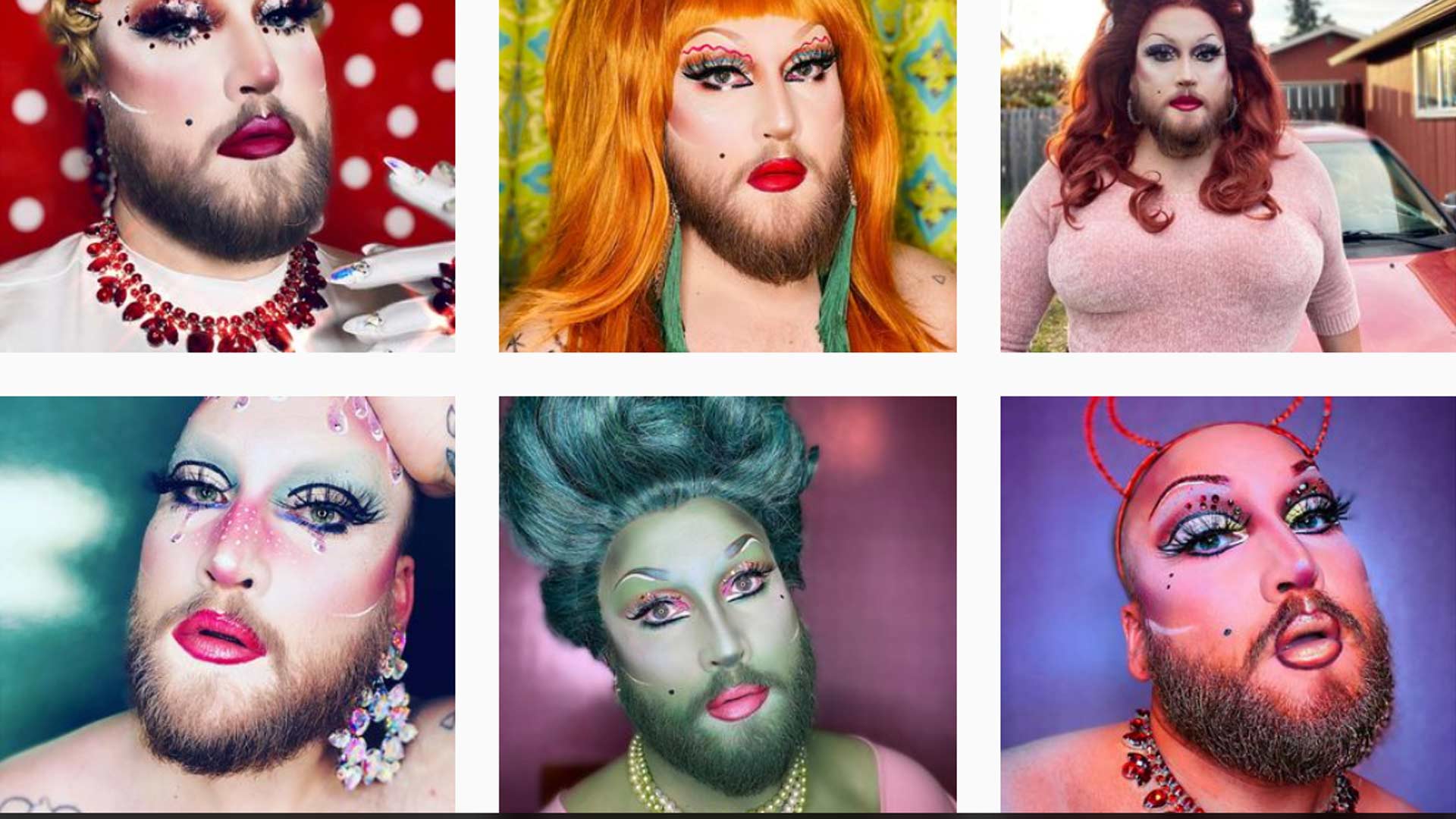 The Alaska Democratic Party is now throwing its resources into promoting Drag Queen Storytime, an event that has been hosted multiple times for young children at the Loussac Library in Anchorage.

This time, the official political apparatus of the Democratic Party is partnering with local Drag Queen performers – Golden Delicious and Ivanna Read – to “read storybooks and sing songs to entertain the whole family.” The Facebook notice for the June 19 online event, states that the goal is to celebrate Pride Month.

Brooks Banker is one of the Drag Queen performers. He goes by the stage name “Golden Delicious,” and is a well-known entertainer in Anchorage’s gay bars. His Instagram account describes him as a “Genderqueer Queer Queen & Bearded Babe” and includes a Black Lives Matter fist with a transgender flag in the background.  Banker has been one of the lead organizers behind past library Drag Queen events for toddlers and teens.

“The Alaska Democratic Party is proud to host this event virtually so Alaskans across the state can now enjoy story time together,” the notice states. “Whether you are young or young at heart, this event is a safe space for everyone, filled with love, laughter, and lots of great books.”

In addition to providing sexualized children’s entertainment, Democrats are using the event to solicit donations for the Alaska Democratic Party so they can “continue to recruit candidates and elect leaders who support the Alaskan LGBTQ+ community, and to host future events like these!”

Drag Queen events targeting young children with shows featuring alternative sexual lifestyles has come under intense pressure over the past few year as the LGBTQ movement has focused its efforts on inculcating youth with its message. Anchorage has seen protests and signed petitions urging the Loussac Library to abandon the publicly sponsored events. The library has not held a Drag Queen Story Hour since 2019, but the Democratic Party has now taken the lead.