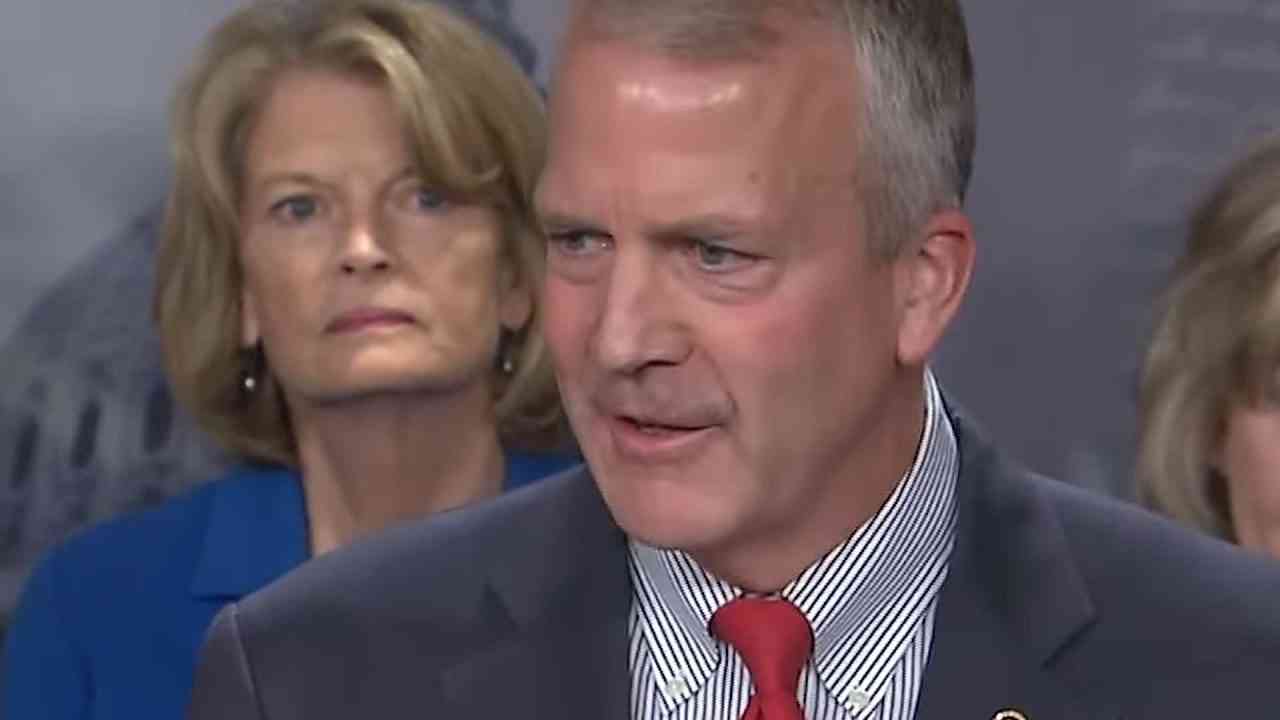 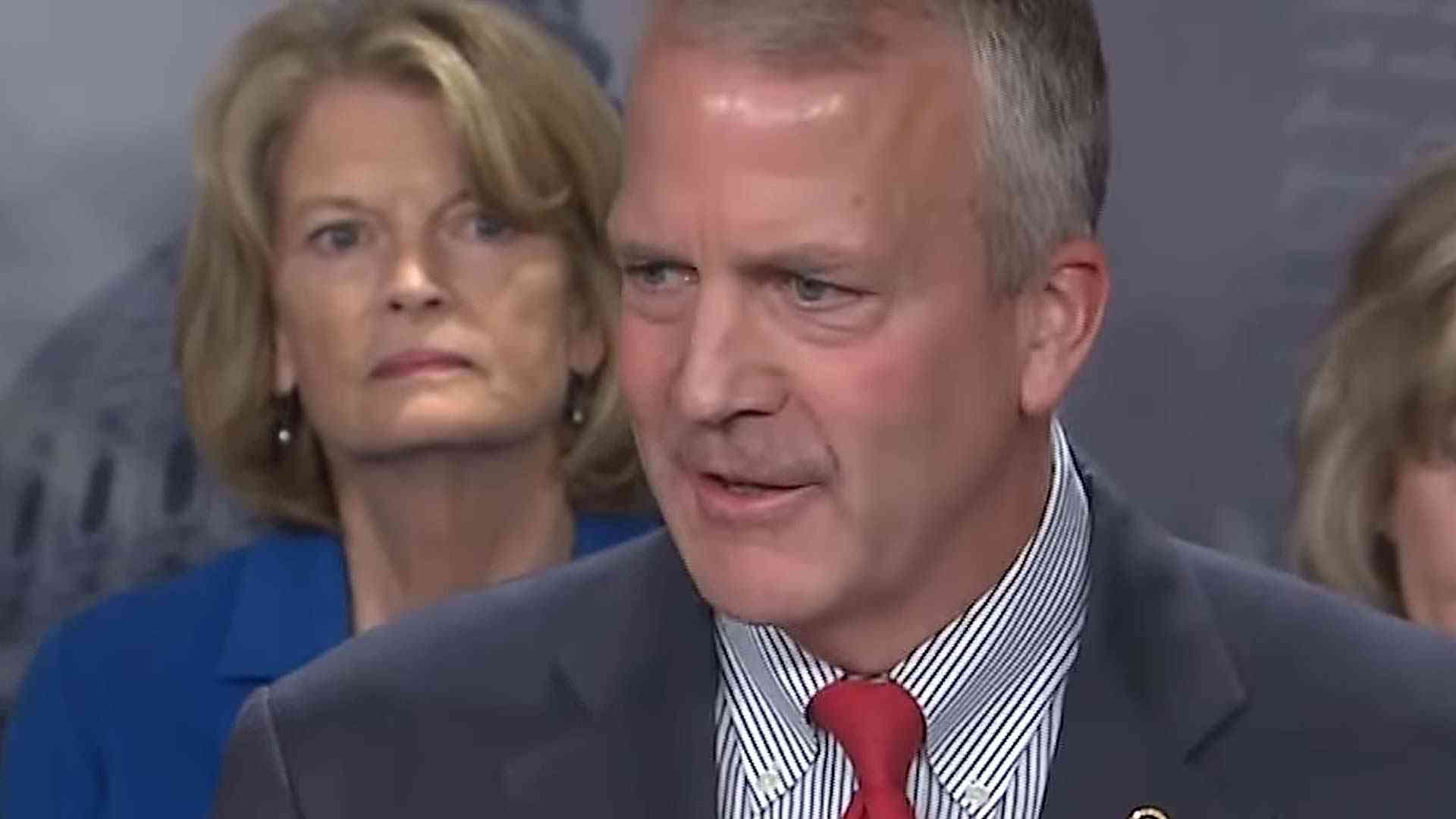 Alaska’s U.S. Senators Dan Sullivan and Lisa Murkowski once again broke with the vast majority of their Republican colleagues to help advance the Democrat’s controversial bill that seeks to codify same-sex “marriage” into federal law.

The so-called “Respect for Marriage Act” (RFMA) passed a critical procedural vote on Nov. 28 with the support of 12 Republicans. With the procedural vote behind them, Democrats are expected to bring the bill to a final vote on Nov. 29 at around 11:45 a.m. Alaska time. It needs 60 votes to pass, which means that if just 41 Republicans voted against it, the bill would fail.

RFMA would legally redefine marriage across the nation, even if the U.S. Supreme Court were to reverse its 2015 decision in Obergefell v. Hodges, which required states to recognize same-sex “marriage” across the United States.

Democrats see the bill as a safeguard against a conservative Supreme Court, which may – in the future – revisit the question of whether the federal government should require states to recognize gay “marriage.”

RFMA would also effectively repeal the 1996 Defense of Marriage Act, which affirms that marriage is exclusively the union of one man and one woman, and recognizes that states have a right to define marriage in the traditional form.

Conservatives, religious liberty activists and many prominent pastors have warned that RFMA threatens religious freedoms for private schools, religious-based non-profits and business owners who want to operate their companies in accord with their deeply held beliefs about traditional marriage.

Sullivan has met with some of these critics, and he now favors adding amendments by Utah Senator Mike Lee which is aimed at weakening the bills negative impacts on religious liberties. Lee’s amendments, however, need 60 votes to pass, which is unlikely in the closely divided Senate.

It is unclear if Sullivan will vote on the final passage of the bill without the amendments. He has said little about the measure, as Republican support for the legislation has been widely condemned as a betrayal of bedrock conservative values by many on the right.

This summer, the House initially passed the bill with 47 Republican votes. Since the Senate has made some amendments, it will need to pass the House again with the new changes. If both chambers ultimately approve the legislation, President Joe Biden has vowed to sign it into law.

Democrats are attempting to push RFMA through before Republicans take control of the House in January.

Just before Thanksgiving Senator Lee spoke forcefully against the bill, saying it “labels people of good faith as bigots and subjects them to endless harassing litigation and discrimination and threats by that same government that was founded to protect their religious liberty.”