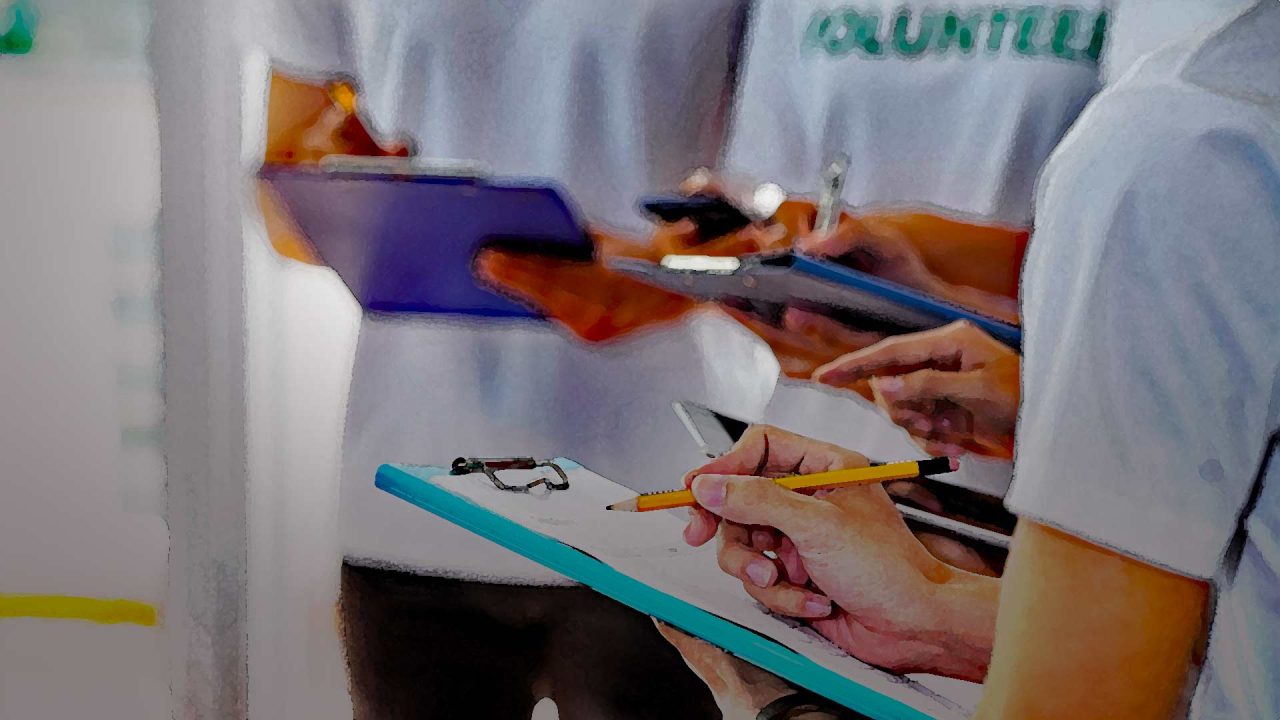 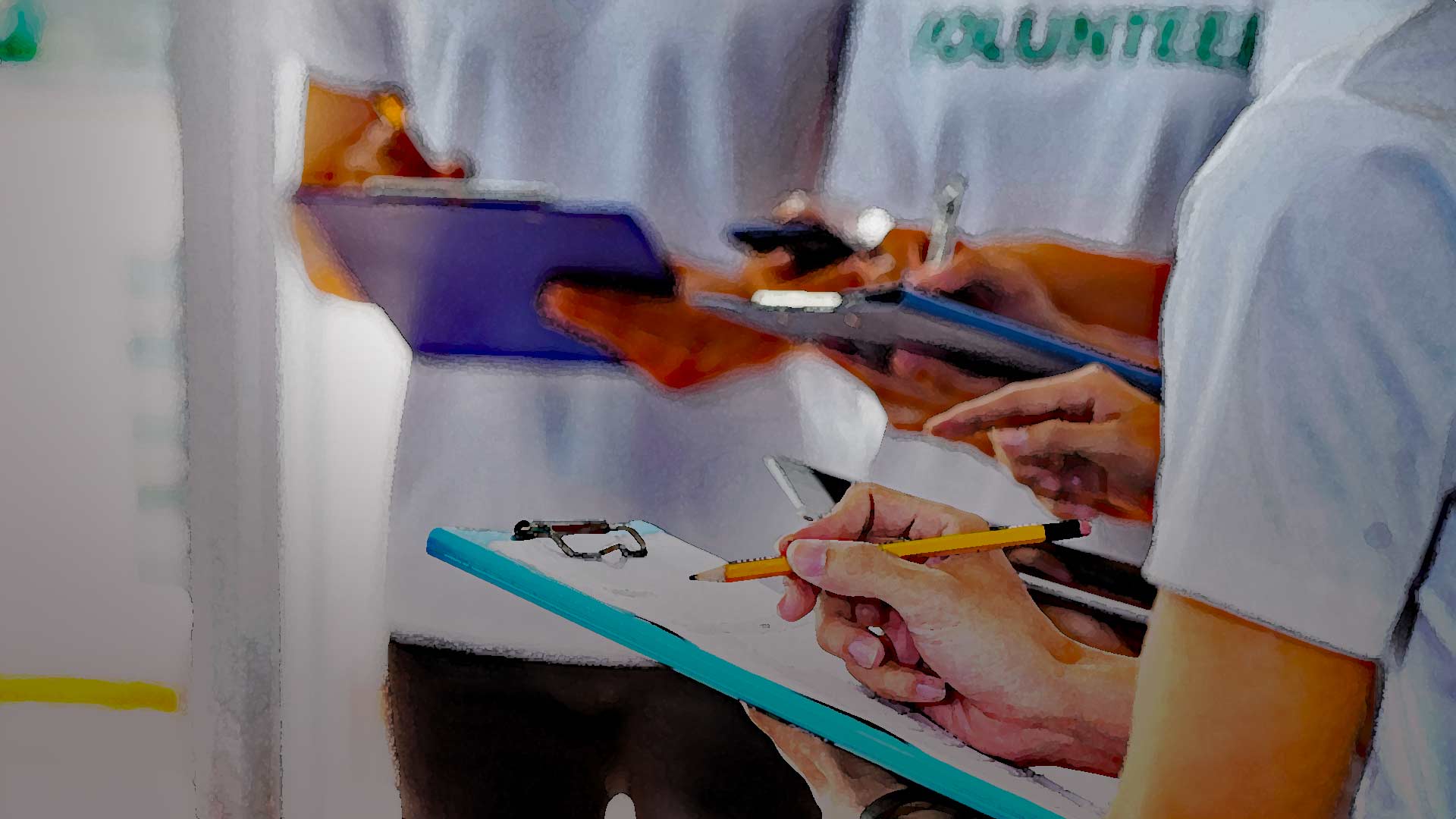 The group spearheading an effort to repeal Alaska’s controversial ranked-choice voting system, has officially filed the required 100 signatures with the Division of Elections in the initial step to get the ballot measure on the 2024 general election ballot.

The state now has 60 days to review the signatures. If approved, Alaskans For Honest Elections has one year to collect the needed 40,000 signatures to place the initiative before voters.

If successfully passed by voters, the ballot measure will take effect immediately. Specifically, Alaska would return to the traditional voting system which includes regular party primaries and no ranking of multiple candidates.

Ranked choice voting narrowly passed via voter initiative in 2020, but few Alaskans even understood how it worked.

Favored by Democrats and left-leaning Republicans such as Sen. Lisa Murkowski, ranked choice voting is viewed by many conservatives as a scheme specifically designed to weed out solid conservatives. Without party primaries, candidates can simply claim to be Republican without ever having to appeal to the Republican base. While the same rules apply to Democrats, it benefits them more in a state where registered Democrats are a small minority of overall voters.

At this point, Alaskans For Honest Elections is gathering names and contacts from those who want to serve as signature gathering sponsors. To become a sponsor, visit the group’s website at AlaskansForHonestElections.com.

Money is key to the success of this effort, the group emphasized.

Alaskans For Honest Elections estimates it will cost about $5 million to run a successful campaign. To date, they have about $116,000 and are reaching out to national groups for funding assistance.

Over the next few days, the group will hold two events to gather signatures and support. The first is on Nov. 30 in the Fairbanks/North Pole area at Round Up Steak House, beginning 6 p.m. The next, is Dec. 4 at Regent Life Church in Homer, starting at 6:30 p.m.