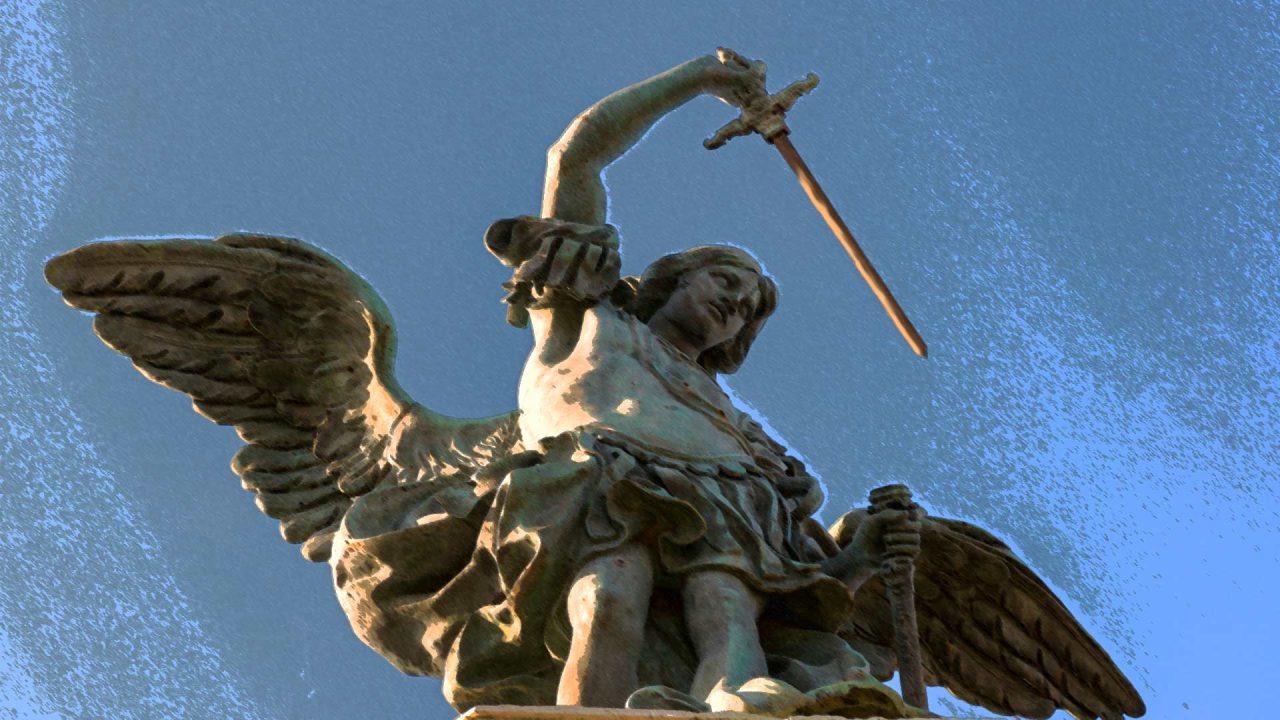 In a world at war, we must fight for the truth 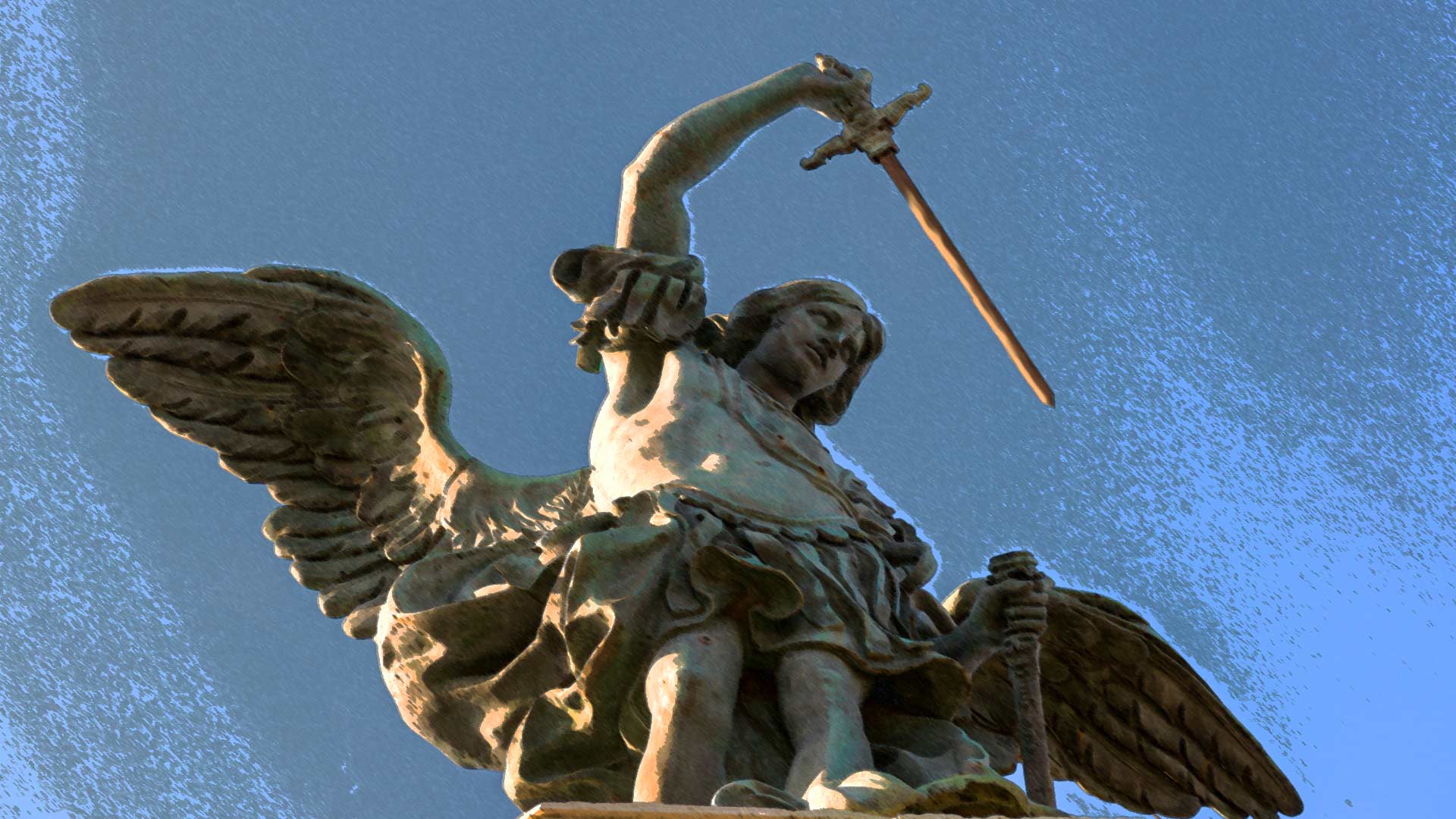 The blatant lies of the mainstream media in setting the table for our cultural discourse is always in plain sight. Thus, we find snide references inserting a bias in all sorts of stories. It is so insidious and subtle that even if we notice it, we brush it off as impossible to correct.

“Mostly peaceful protests erupted nationwide over the death of George Floyd.” IMPLIED: Do not call them riots.

“Antifa and BLM protestors today declared the parts of the city that they controlled a sovereign country.” IMPLIED: Secession is now approved, as long as it is Leftist secession.

“David Eastman, a life-time member of the far-right group Oath Keepers.” IMPLIED: Oath Keepers are fringe wackos. And there are no “far left” groups.

“The Covid vaccine has been declared perfectly safe and effective.” IMPLIED: Anyone saying otherwise is anti-science.

Thus, with each supposedly unbiased presentation of the news which people of all political persuasions read or hear, we are “gas-lighted” in our perceptions, which in conversation with each other becomes an accepted premise.

No friends, there is no peace. There is a perpetual war underway between heaven and hell, and we are what is being fought over.

Seldom will we stop someone in mid-sentence with something like, “What do you mean, man-made climate change? Climates have been changing long before civilized man.”

“What do you mean, peaceful protest? They’ve been anything but!”

“What do you mean sovereign country? Didn’t we once fight a war over that?”

“What do you mean, far-right group? How can keeping your oath to the Constitution be anything but the expected norm?”

“What do you mean vaccine? It doesn’t even fit their own definition.”

Most people are too polite to challenge someone to their face, and even if they do, the odds of an argument are pretty good. And even if a point or two is conceded, such a confrontation is emotionally exhausting, thus we use the approved verbiage for the sake of convenience and peace.

“Gentlemen cry for ‘Peace! Peace!’ But there is no peace.” Thus Patrick Henry, controversial in his time, understood before most of the others what was happening. He was prophetic.

Christendom provided a constant reminder in the pathway to salvation. Church bells rung several times a day, calling the people to a prayerful time-out that was respected without the need of a labor union.

No friends, there is no peace. There is a perpetual war underway between heaven and hell, and we are what is being fought over. While early Christians looked for peace, and preached it, they were ready to die for the Truth, embodied by the Messiah. And like the God-Man that they worshipped, blood had to be spilled in order to achieve the Ultimate Peace that has been promised, not in this life but in the next. “The blood of the martyrs is the seed of the Church.”

Christendom once existed. It was never perfect, for the sins of man exist in all ages and cultures, but it made the reality of God, our fallen nature and a hoped-for redemption part of the accepted ether of daily life. Heaven and hell were understood not to be limited to one’s social standing. Nobles could wind up in hell, and serfs and peasants in heaven, but all had to personally struggle in their quest for salvation.

Christendom provided a constant reminder in the pathway to salvation. Church bells rung several times a day, calling the people to a prayerful time-out that was respected without the need of a labor union. Feast days, both local and universal, were eagerly looked forward to, and the calendar cycle commemorated the ministry of Christ. Pilgrimages to distant or local shrines were an exciting vacation that might be a once in a lifetime thing. A major cathedral created the “Bible in stone,” rendering artistic and architectural styles that brought a majestic harmony with God, man and nature.

No, war is not coming, it is here and now. It has never left us. It has always been with us.

Sermons preached from the pulpit read aloud the sacred scriptures, simply because most people could not read. However, they listened to the accepted interpretation and significance, and they could go home and make it part of the household discourse. Births were joyous events and churchyards places to be close to the earthly remains of family, a silent reminder of our return to dust.

However, this remarkable culture was not achieved without a sacrifice, a willingness to suffer and die that shamed and ultimately converted the pagans that were Christendom’s ferocious enemies. There was the Roman Empire, Slavic kingdoms, German and Scandinavian tribes. Once converted, their zeal manifested itself with their own cultural expressions that are still admired in our time.

Today’s preferred method of Christian oppression in the west uses different tactics than what was seen in early Christianity or in the genocidal 20th century. The sheer volume of martyrdoms of the last century are still largely unknown to most people today, because of a deliberate suppression by the same evil forces that today are trying to make us think and eventually act against our true common good.

We all need to ponder the thought long and hard – No, war is not coming, it is here and now. It has never left us. It has always been with us. Times of peace are never permanent in a fallen world. And the war is over us, our souls and our eternal destiny.

Whoa! Did Jesus really say that?

Yes, He did. In all ages, Man faces two extreme choices: Truth or Madness. There is no middle ground. At times, in an America that possessed a Christian consensus prior to 1960, it did not seem to apply, but we ought to have known that it was only temporary. And we remember, “For every time there is a season …”

And this is a season of strife, we are called to fight. We must contend for Truth in our daily lives and conversations, so we can be prepared to fight when the time for witness and martyrdom arrives.