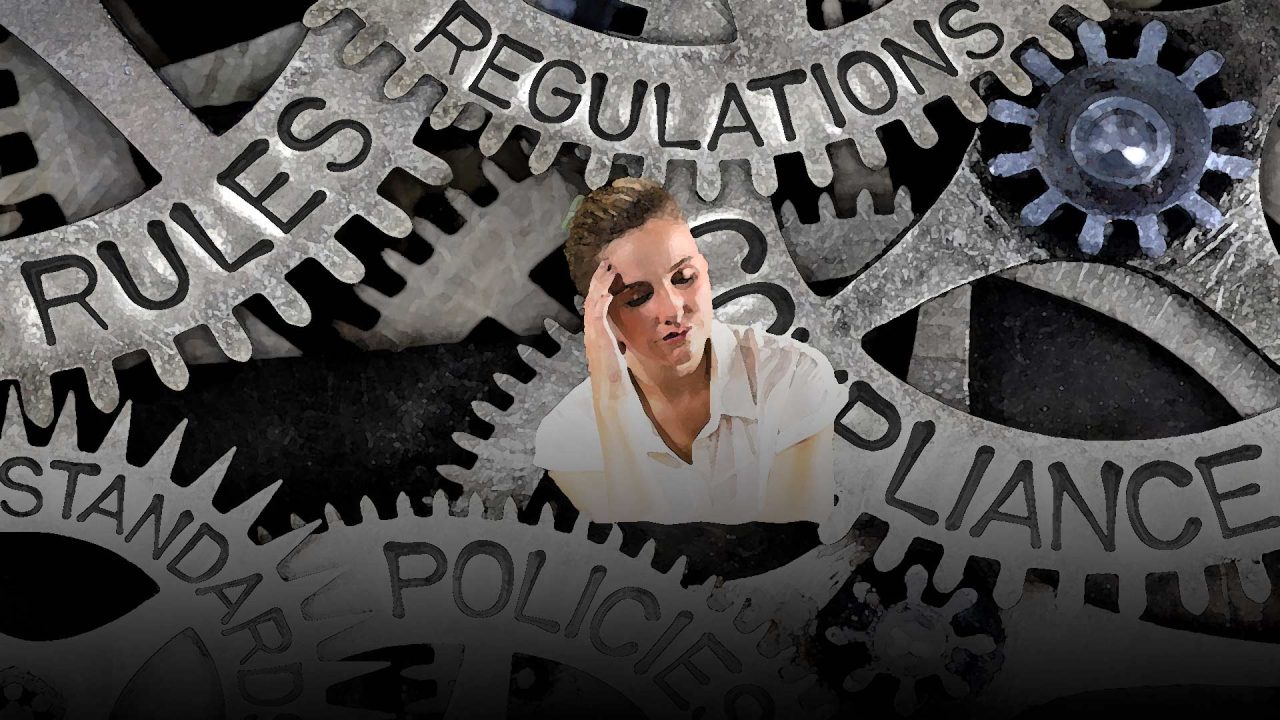 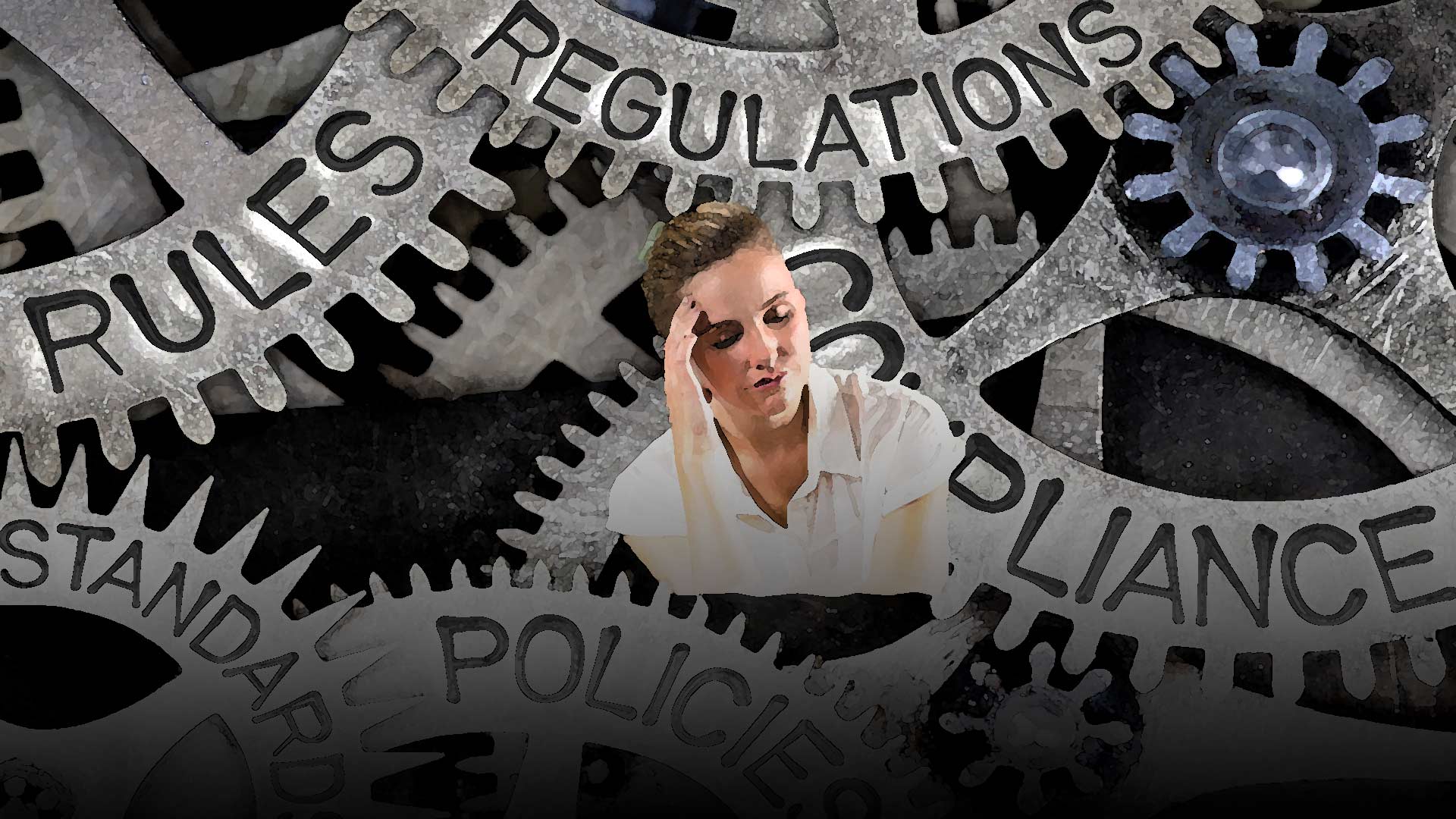 The Heritage Foundation recently released its inaugural Education Freedom Report Card for the U.S. states and Washington, D.C. Alaska ranked 45th in the nation overall and 31st in regulatory freedom, its second-highest ranked category. Alaska’s ranking demonstrates the state creates an “unfriendly regulatory environment” for academic freedom and for prospective teachers to enter the profession from non-traditional pathways.

Regulatory burdens on education providers restrict the innovative options that can be provided to students. Regulations are promulgated in the name of accountability, but excessive rules restrict the choices of parents and teachers, as well as schools and districts, without demonstrably improving accountability measures.

For regulatory freedom, states were assessed on the degree of barriers to teaching, the presence of chief diversity officers in school districts, and whether the state has a Common Core testing requirement. State regulations on teacher licensure block talented individuals from entering the profession and control the innovation possible to them. Similarly, diversity initiatives, quantified by the presence of chief diversity officers in school districts, create bureaucratic bloat, waste classroom time, and siphon funding from classroom instruction. Finally, federal restrictions on curriculum and standards, such as Common Core adoption, reduce local control over education and prevent states, districts, and schools from pursuing innovative pathways to help their students.

Alaska was ranked well for not using Common Core-aligned tests, such as PARCC and Smarter Balanced, which are used by 15 states and D.C. as of 2019. In fact, Alaska was one of the four states that never adopted Common Core requirements in the first place (the others being Virginia, Texas, and Nebraska). Common Core has been rightly criticized for its curriculum, but more importantly, the adoption of nationwide standards in 2009 represented an enormous centralization of American education. With more control over education from the federal government, innovation is stifled and choices for parents are reduced.

Alaska can increase regulatory freedom, particularly by providing alternative pathways to teacher licensure and recognizing teacher licenses from out-of-state with few or no additional requirements.

Creating alternative pathways to teaching is important so that talented people with different backgrounds can enter the teaching profession without incurring serious monetary and non-monetary costs, such as returning to college. Alternative certifications are also useful in alleviating the teacher shortages many states, including Alaska, are experiencing. Yet Alaska does not have in-house alternative pathways to teaching: zero percent of teachers reached the classroom through alternative options in the 2019-2020 school year. The only options available to prospective teachers in-state are traditional teacher preparation programs through the University of Alaska Fairbanks, the University of Alaska Southeast, and Alaska Pacific University.

Out-of-state teachers wishing to teach in Alaska also encounter significant barriers. Alaska does not have full reciprocity for other states’ teaching licenses, meaning that teachers must be recertified despite equivalent examinations and experience in other states. However, Alaska has signed the NASDTEC Interstate Agreement, in which the state has agreed to grant educators a one-year certificate like their out-of-state license. However, extending the certificate up to three years requires teachers to take, “a basic competency exam” and complete “an approved teacher preparation program” within one year. Within two years, the teacher also must complete “3 semester hours of an approved Alaska studies course and 3 semester hours of an approved multicultural course.” These requirements are hardly easy to meet given the cost of these exams, programs, and semester hours.

Alaska was downgraded because “the state’s largest school district,” the Anchorage School District, hired what amounts to a “chief diversity officer,” although the Heritage Foundation does not specify which office and position in ASD this refers to. The Heritage Foundation only considered districts with more than 15,000 students, of which there were two in Alaska, so smaller, rural districts that may have similar “chief diversity officers” would not be recorded in the ranking.

Alaska has many opportunities to increase regulatory freedom, particularly by providing alternative pathways to teacher licensure and recognizing teacher licenses from out-of-state with few or no additional requirements. These measures would go a long way to alleviating Alaska’s teacher shortage. The Heritage Foundation also recommends “ending the practice of hiring chief diversity officers.” Continuing to reject the federalization of education will ensure that Alaskan schools and districts have local control and the freedom to innovate to best serve their students.