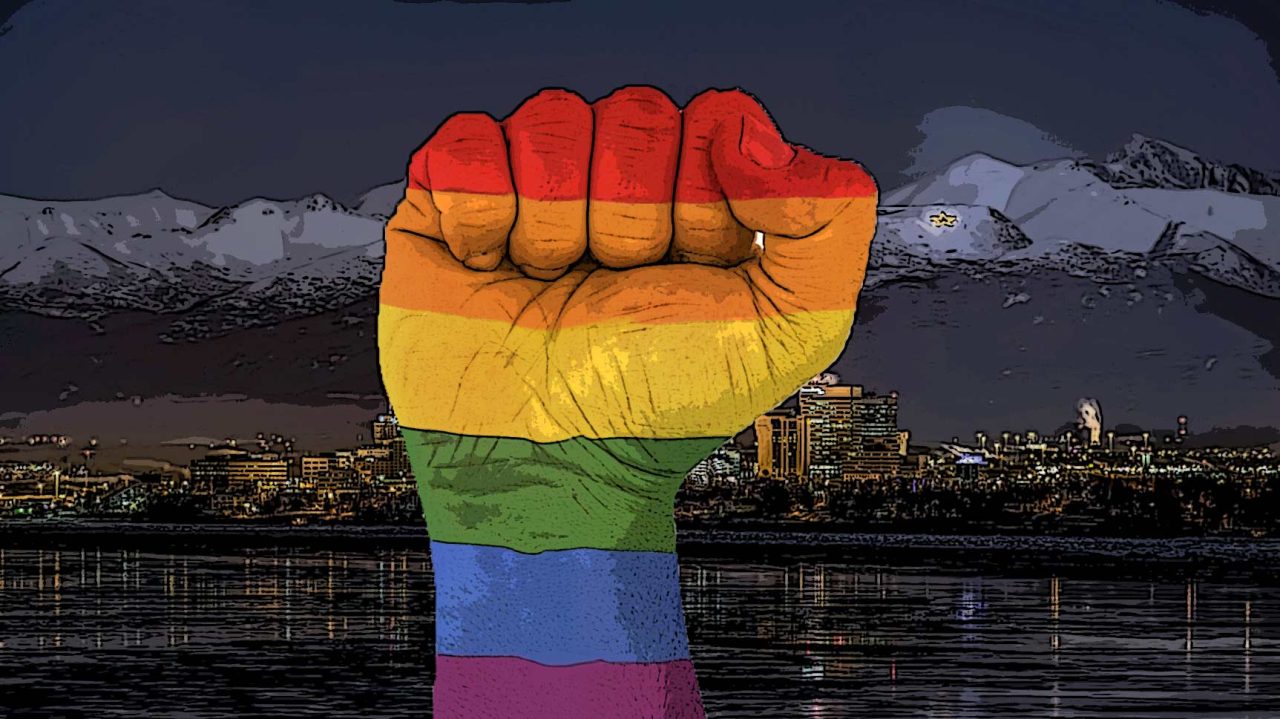 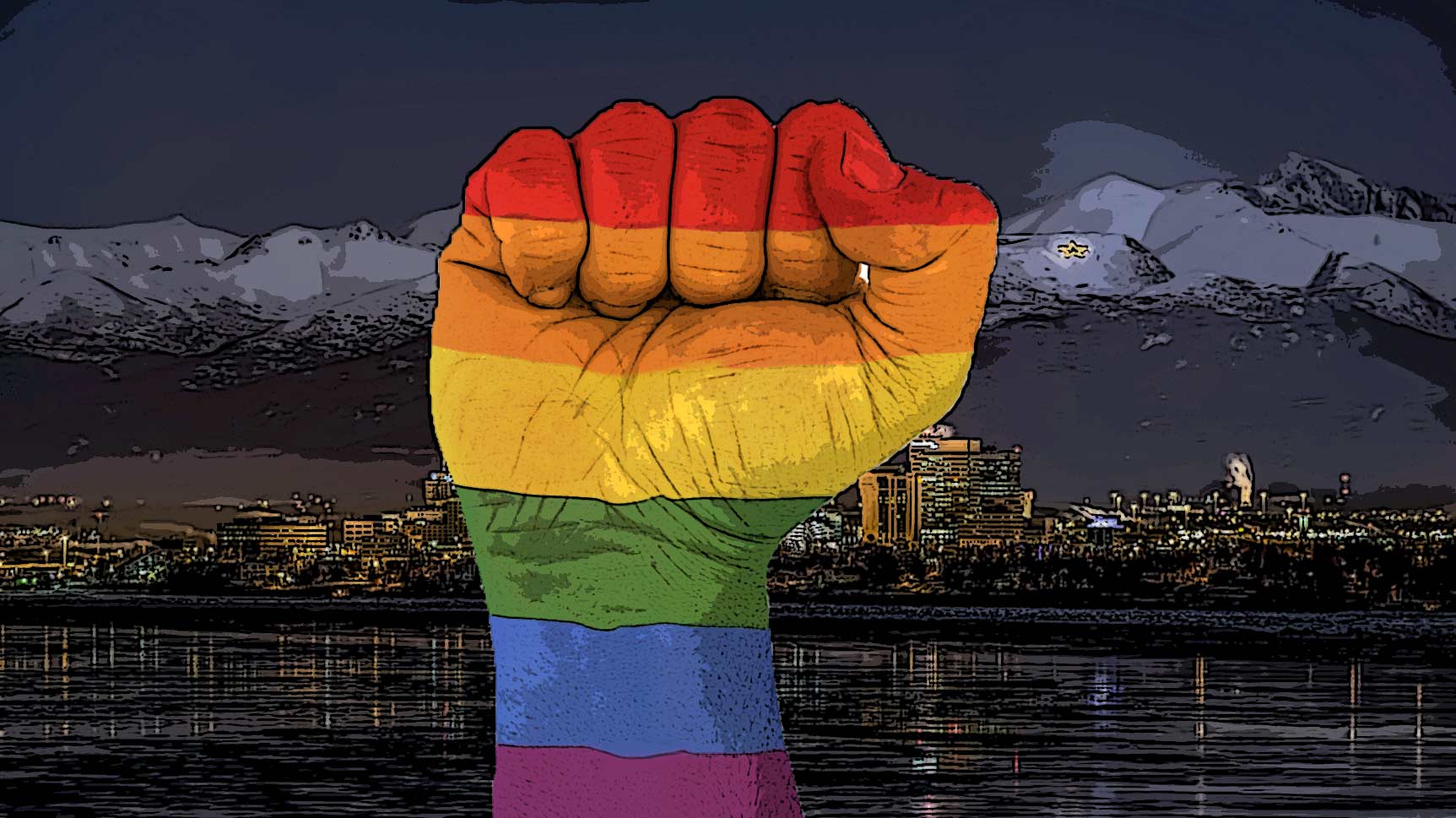 From the name, many may incorrectly presume this committee shares the vision of Dr. Martin Luther King, where people are judged not by the color of their skin, but by the content of their character. Similarly, many may also assume the committee shares the spirit of the Declaration of Independence, which declares all men are created equal. For committee members and participants, however, equity appears to harbor an entirely different connotation. Conventional notions of equity have become obsolete.

Pressing priorities identified by the committee include tackling and censoring “hate speech,” establishing teeth in the municipal process, and providing housing for the homeless.

By these requirements, the committee appears to have established a culture for itself that reflects strict Maoist values. You can be part of the government to the extent that you agree with the government and do not publicly contradict it.

While all other assembly committees are chaired by assembly members, the Equity Committee is unique in that it is chaired by unelected community members.  The committee is, however, currently mentored, advised, and chaperoned by Assembly Members Felix Rivera and Kameron Perez-Verdia.  As of December 28, 2022, the committee includes new member Mara Kimmel, Anchorage’s former fist-lady, executive director of the Alaska ACLU and founding member of the Alaska institute for Justice.

Within the committee Ms. Bell has emerged as a chief advocate for censoring perceived hate speech occurring at assembly meetings.

The committee members and participants eagerly unveiled a number of revealing items during its December 28th committee meeting. Noteworthy items include the fact that the committee’s charter is apparently in a state of flux, up for review possibly as soon as January 2023, and potentially again as soon as March 2023. The fluidity of charter language and detail is possibly convenient given its dependency in establishing a close relationship with the assembly chair and vice-chair, aligning mutual priorities, and securing reliable regularly recurring funding. Together these features could be expediently convenient as the assembly prepares to make first quarter budget revisions in April 2023.

Armed with funding and an agenda, the committee will likely answer the question posed by member Candace Bell of SAGE Alaska, a group of elderly LGBTQ individuals also associated with Identity Alaska, “Where is our voice and how do we use it?”

Pressing priorities identified by the committee include tackling and censoring “hate speech,” establishing teeth in the municipal process, and providing housing for the homeless.

Within the committee Ms. Bell has emerged as a chief advocate for censoring perceived hate speech occurring at assembly meetings. Thea Agnew Bemben, Committee Co-Chair, acknowledged that Shauna Hegna, President of Koniag, submitted a written request to the Equity Committee requesting action on this matter.

Ideas for establishing a more prominent role for the committee in the municipal process potentially includes formalizing the committee’s role in review and approval of assembly initiatives by establishing procedures and policies through the Assembly’s Governance Committee. This may help the Assembly justify securing the services of a “equity analyst” in the direct employ of the Assembly.

Primary options for pursuing solutions for homelessness include the utilization of three former hotels including the municipally owned Golden Lion. The other two facilities lie within the Spenard area of Anchorage. According to Rivera, the additional non-municipally owned buildings are managed by the Anchorage Affordable Housing and Land Trust. Records available through the Alaska Department of Commerce identify former Anchorage assembly member John Weddleton as a director of the Anchorage Affordable Housing and Land Trust.  The trust was incorporated in October of 2022.

Funding sources currently being eyed by the Equity Committee include the alcohol tax.

The Committee’s next meeting is scheduled for January 26, 2023. Click here for details.

Lucas Smith
Born and raised in Alaska, Lucas Smith’s professional background is in civil engineering. He is an active member of the Anchorage community, where he keeps a close watch on city politics and culture.