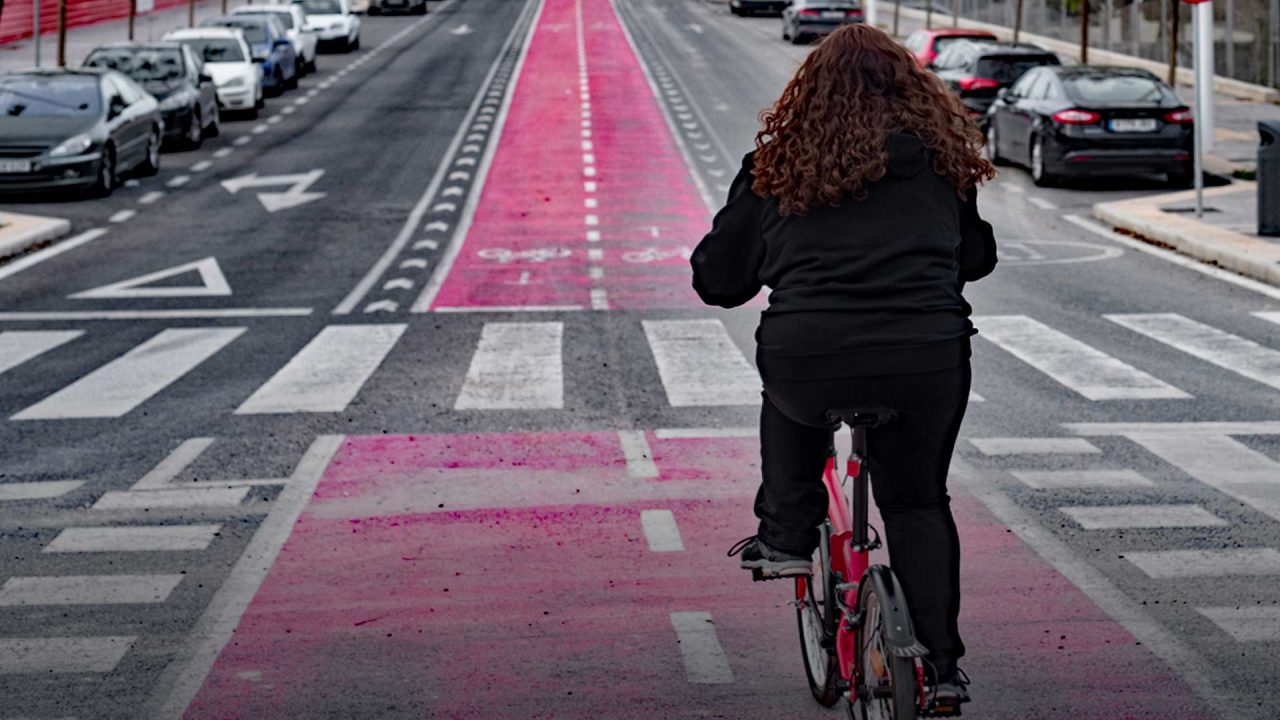 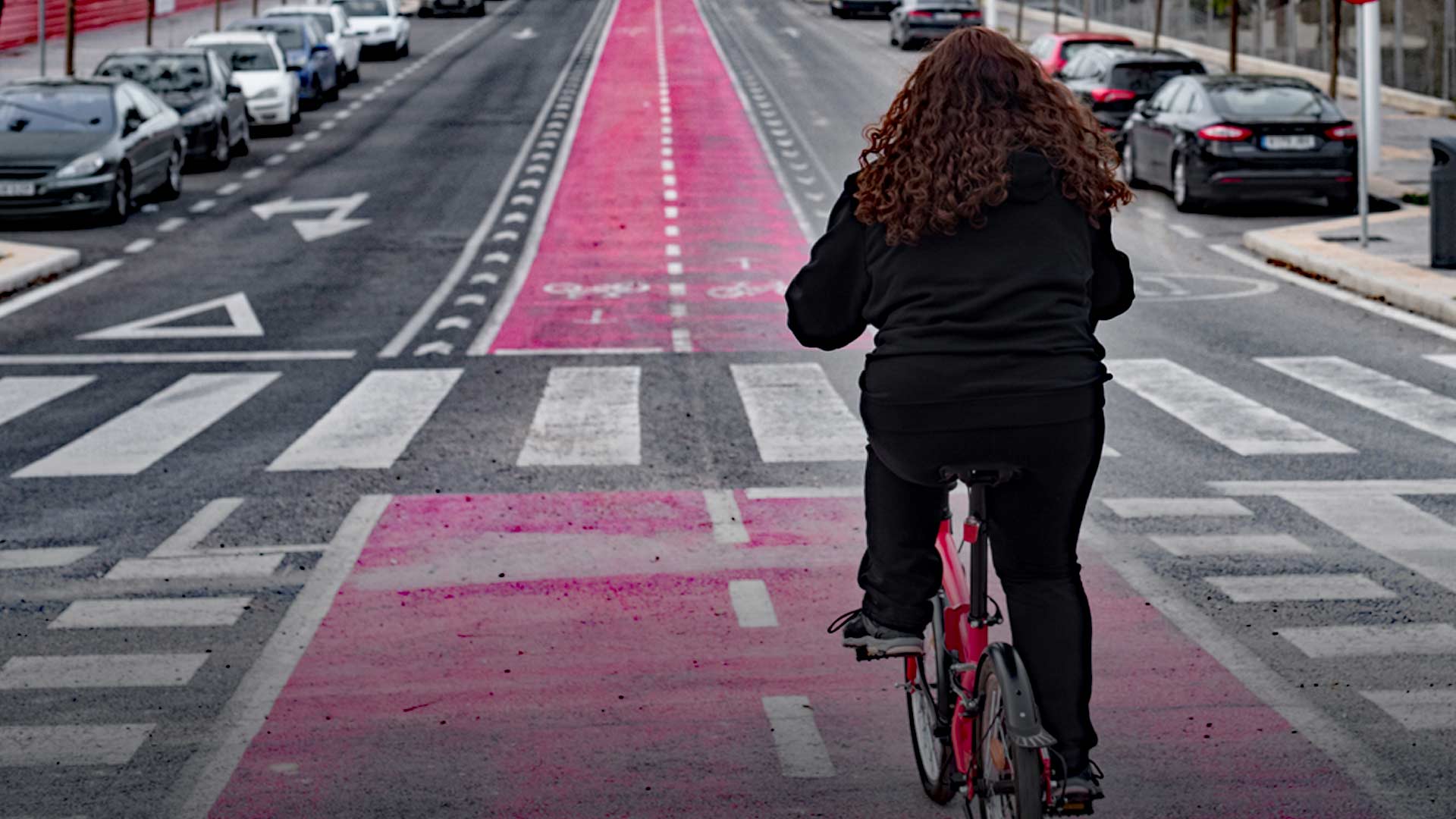 Environmental radicalism doesn’t need to be abrupt or physically confrontational in order to be radical. Take the supposed climate change threat for example.

As the New York Post highlights, the United Nations regularly warns the world about the need to take action for avoiding an imminent climate apocalypse.  They’ve issued the warning every decade since the 1970s, each time giving the world about 10 years to accomplish the task. Likewise, the Anchorage Metropolitan Area Transportation Solutions’ (AMATS) Bicycle and Pedestrian Advisory Committee is also neither abrupt or physically confrontational, but whether intentional or coincidental, its agenda may be just as radical.

Given the duration and persistence of calls for climate action by numerous influential organizations, it should not be surprising that the repetitious propaganda has wormed its way into Anchorage transportation planning.

Ultimately, what is sought by those leading the Municipality of Anchorage, either intentionally or ignorantly, is an Anchorage that decays into a “pre-colonization” state of existence.

At a November 2022 meeting of this committee, a committee member celebrated how the recent elimination of municipal code parking minimum standards is “a way that cars are being de-centered in Anchorage as kind of, you know, they’ve always been the default and what we’ve prioritized for transportation. And this code change that would remove minimum requirements for building car parking would be one step towards acknowledging that cars don’t have to be the center of our universe, and they don’t have to be the center of our built environment, and, in fact, they are too much the center of those things.”

For environmentalists, the elimination of parking standard minimums is less about making downtown housing more affordable or improving the labor market for businesses – as it may later prove to be. Instead, for environmentalists, as a tool for making the use of personal vehicles in Anchorage less convenient, it simply represents another incremental win for the “green” movement.

Like the change to parking standards, Anchorage’s so-called “Complete Streets” idea represents additional examples of significant incremental transportation changes taking place within the city.  However, before diving into Complete Streets, let’s understand more about the “why” and “how” behind these incremental changes.

The “why” can be associated with a future vision of Alaska that is driven by green politics and a desire to resurrect traditional land uses. It is not one that seeks equilibrium or homogony, which could alternatively be viewed as collaborative, constructive, and positive. Such a fusion could risk an amalgamation of so-called colonization and culture that advances Alaska for humankind. Environmentalists clearly do not desire that.

By gobbling up road right-of-way that could otherwise be utilized for motorized vehicle capacity, Complete Streets is another “little increase in friction to cars” that subtly shifts the balance representing incremental wins for radical environmentalism.

The Municipality of Anchorage has an official land acknowledgement statement it recites before each Assembly meeting. If you dive deep into the land acknowledgement movement, from Tuck and Yang, Decolonization is not a metaphor, you find that the ultimate goal of those advocating for decolonization is “to remind [others] what is unsettling about decolonization.  Decolonization brings about the repatriation of Indigenous land and life; it is not a metaphor for other things we want to do to improve our societies and schools… The answers are not fully in view and can’t be as long as decolonization remains punctuated by metaphor. The answers will not emerge from friendly understanding, and indeed require a dangerous understanding of uncommonality that un-coalesces coalition politics – moves that may feel very unfriendly.”

Ultimately, what is sought by those leading the Municipality of Anchorage, either intentionally or ignorantly, is an Anchorage that decays into a “pre-colonization” state of existence.

This “why” is therefore compatible with the “how” of Complete Streets. According to AMATS, Complete Streets are those “designed, used and operated to enable safe access for all traffic (defined as pedestrians, bicyclists, motorists and public transportation users of all ages and abilities) to safely move through the transportation network.”  Some proponents of Complete Streets might argue that such planning, design, and operation will relieve the demands of motorized vehicles on existing facilities. This may be true to a limited extent, but it is only a half-truth. Transit blogger Jarrett Walker explains it best in commenting on the 1961 book by transportation activist Jane Jacobs – “The Death and Life of Great American Cities.”

Chapter 18 of Jacobs’ book is titled, “Erosion of cities or attrition of automobiles.”  In 2012, Walker writes, “This is how attrition of automobiles works. And apart from grand gestures like a freeway removal, it is mostly the work of small, steady work: little increases in friction to cars that subtly shift a balance. Jacobs coins the beautiful term attrition tactician – which conjures balding men in dark rooms under bright lamps, engineering the moving of curbs by a few inches each year. Only today are we seeing the emergence of the attrition strategist or even attrition visionary – charismatic figures like New York’s Jeanette Sadik-Khan or Sydney’s Mayor Clover Moore, who wage the battle on some scale and do not apologize for their feared traffic impacts, nor the imagined devastation to businesses that will result if some people shift to public transit or bicycles.”  Thus, by gobbling up road right-of-way that could otherwise be utilized for motorized vehicle capacity, Complete Streets is another “little increase in friction to cars” that subtly shifts the balance representing incremental wins for radical environmentalism.

AMATS’ Bicycle and Pedestrian Advisory Committee has called a special meeting scheduled for 6:30 p.m. on Jan. 9 to consider AMATS draft Transportation Investment Program, Amendment 1.  The committee appears intent on considering only these comments.

Lucas Smith
Born and raised in Alaska, Lucas Smith’s professional background is in civil engineering. He is an active member of the Anchorage community, where he keeps a close watch on city politics and culture.