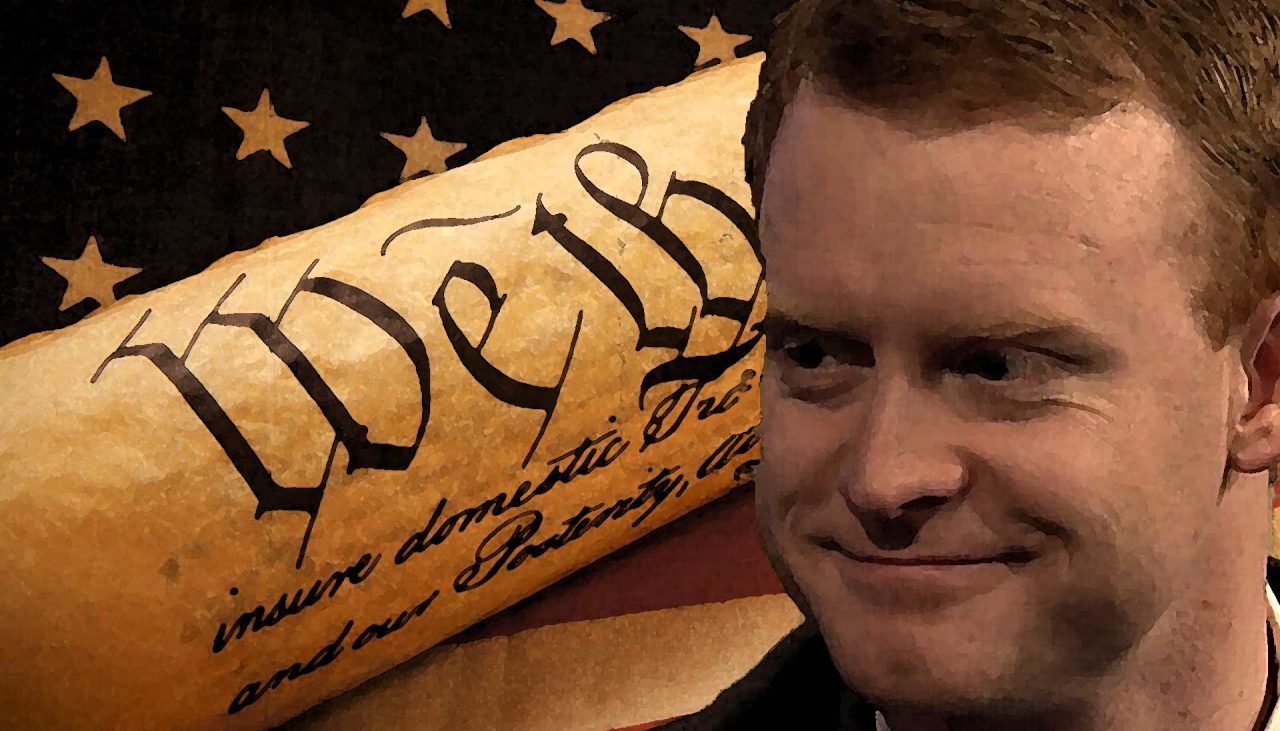 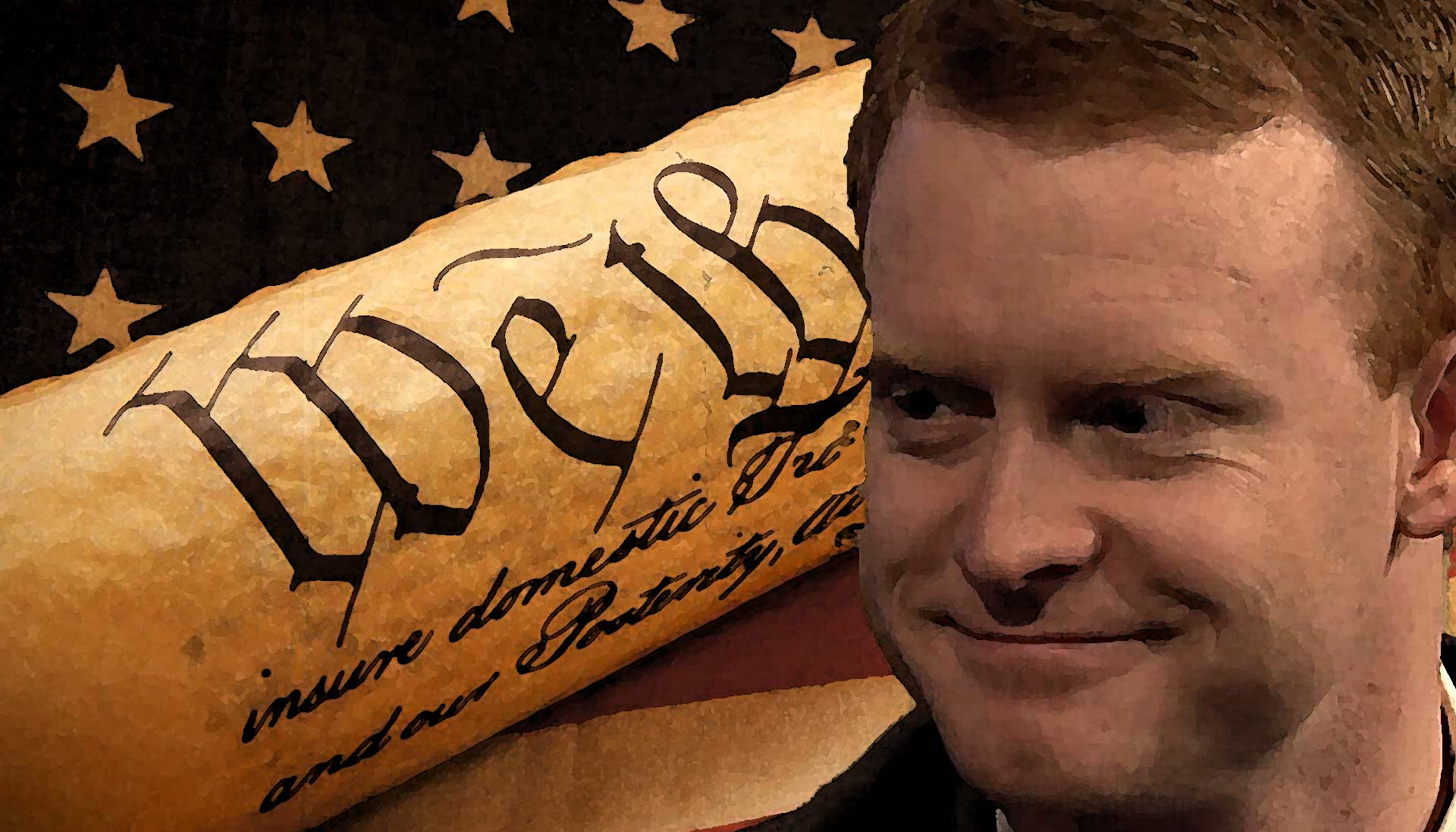 Randall Kowalke, who unsuccessfully sued to prevent Alaska State Rep. David Eastman (R-Wasilla) from holding public office, will not appeal an Anchorage Superior Court judge’s ruling that Eastman is qualified to hold public office in Alaska, despite being a member of Oath Keepers.

In a short one-page filing, Kowalke notified Judge Jack McKenna on Jan. 3 of his decision to not seek an appeal.

Eastman easily won reelection to a fourth consecutive term in the State House in November, but his victory has not yet been certified since McKenna ordered the Division of Elections to delay certification until after the trial and any appeal that could have been filed.

The court is scheduled to hold a hearing on Jan. 4, at which time Judge McKenna could instruct the Division of Elections to certify Eastman’s victory so he can be seated with all other lawfully elected legislators for the upcoming legislative session, which begins on Jan. 19.

On Dec. 23, McKenna rejected Kowalke’s argument that Eastman should be banned from holding state office because the Alaska Constitution prohibits citizens from serving in public office if they are members of an organization that seeks to violently overthrow the government.

While the judge said he agreed with the plaintiffs assertion that Oath Keepers advocates for violent overthrow of the government, he said membership in the organization is protected under the First Amendment of the U.S. Constitution.

Eastman joined Oath Keepers more than a decade ago, but has had minimal association with the group outside of a few small donations.

The Oath Keepers has been at the center of national discussions since Jan. 6, 2021, after a small group of the 38,000-member organization took part in the events that unfolded at the U.S. Capitol.

Eastman attended the Jan. 6 rally, along with tens of thousands of other peaceful attendees, but he never marched on the Capitol, nor has he ever advocated for the overthrow of the government.

McKenna’s final ruling said mere membership in a group such as Oath Keepers cannot be grounds for barring someone from serving in public office, even if the Alaska Constitution indicates otherwise.

McKenna observed that the Alaska Constitution’s disloyalty clause, which is identical to Hawaii’s statehood act, was originally meant to address concerns about “alleged communist activity in Hawaii at the time.”

Alaska’s delegates thought such wording was necessary for Alaska to be admitted to the union, he added

“However, no substantive conversations or debate took place on the meaning of the provision,” McKenna wrote. He added that the provision has never been applied in Alaska case law, but that it must be interpreted in harmony with the U.S. Constitution.

“The First Amendment to the United States Constitution requires that a person’s otherwise lawful association with an organization may not be burdened by state action unless the person has a specific intent to further the illegal aims of that organization,” the judge wrote.

Additionally, he observed that Alaska’s Constitution must comply with the First Amendment which prohibits laws abridging the freedom of speech.