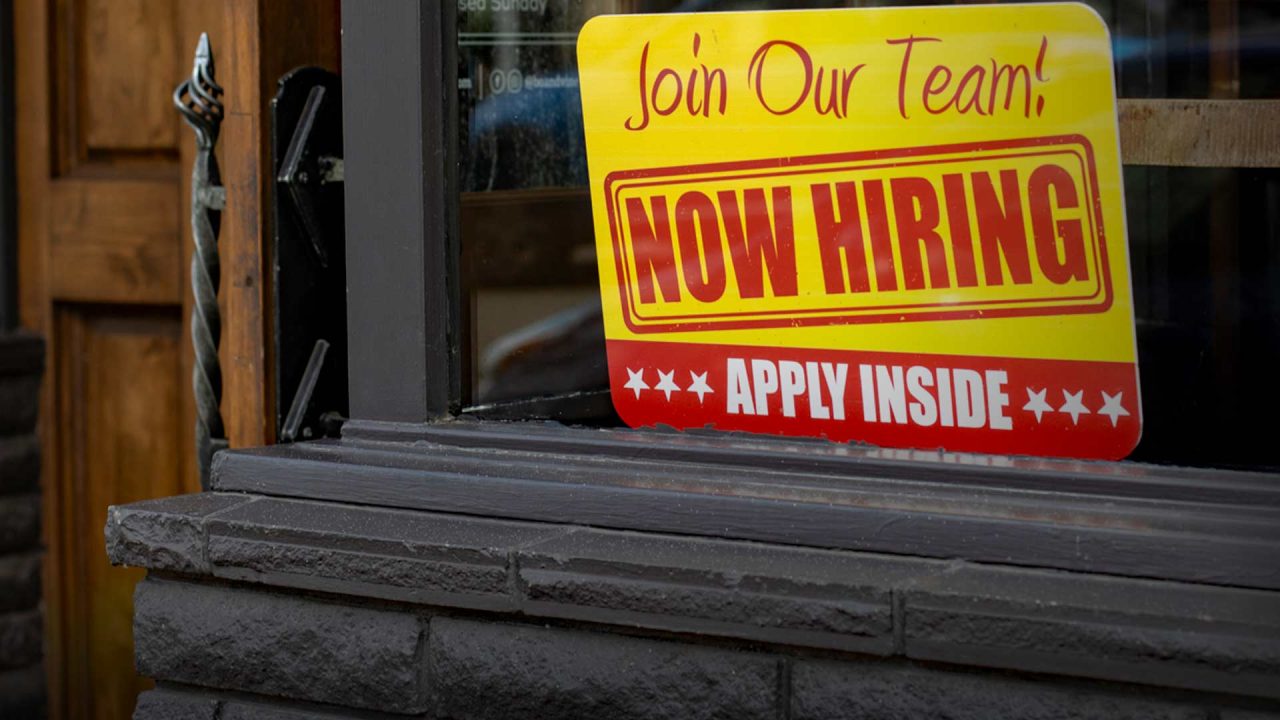 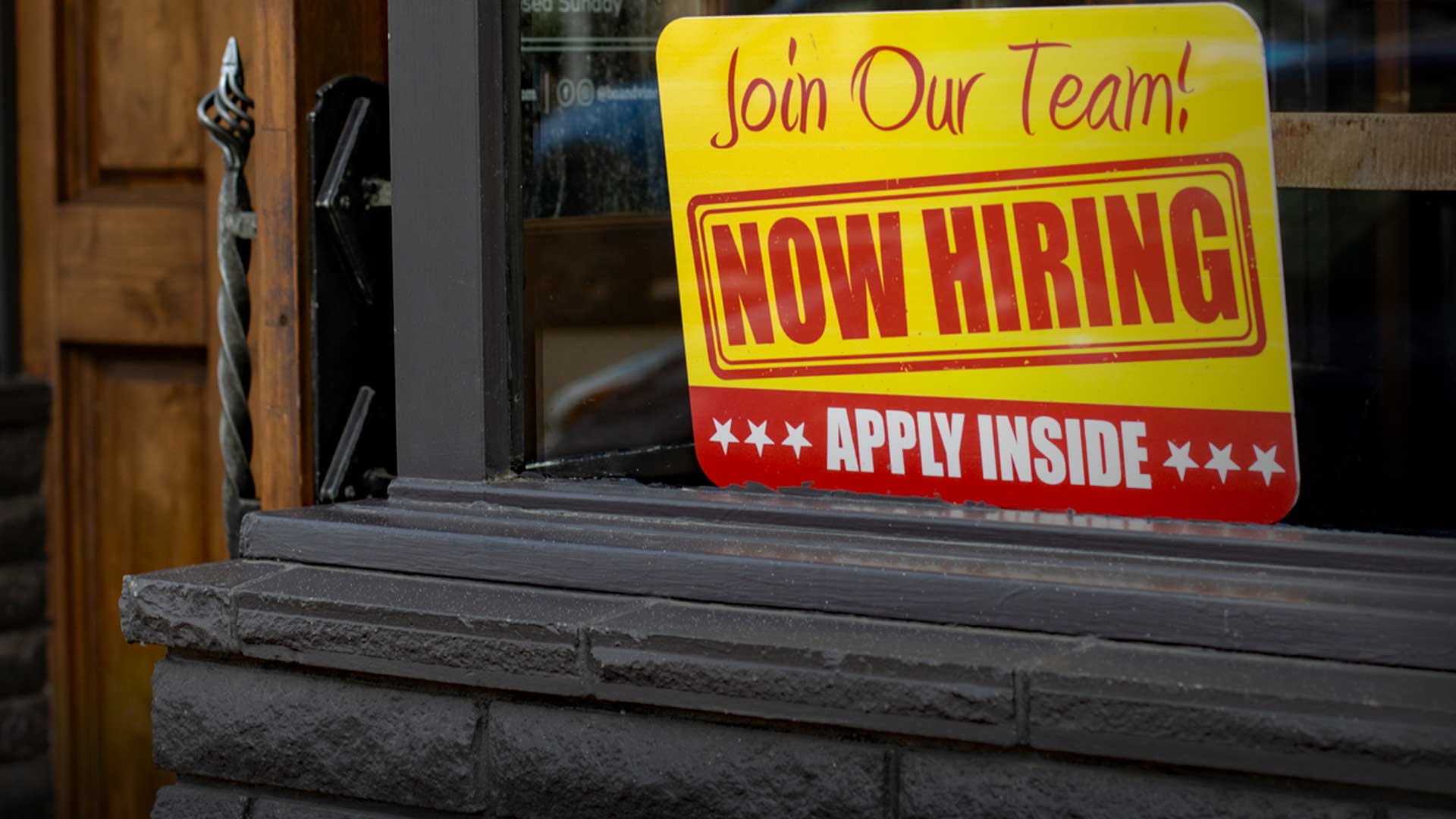 A new report from Alaska’s Department of Labor and Workforce Development predicts that the ongoing worker shortage, which has plagued businesses for the past two years, will continue in 2023.

“As Alaska’s economy continues to recover, the worker shortage will make filling positions, including those created by infrastructure spending, difficult to fill,” the January issue of Trends magazine states.

Reasons behind the worker shortage come from an aging state population and migration losses and increasingly low birth rates, the state claims.

“An older population means fewer workers, now and in the future,” Trends observes. “Alaska’s total population has been flat, increasing or decreasing by less than half a percentage point each year for most of the last decade. And, like the rest of the country, the state is getting older.”

With fewer people moving to Alaska, that means fewer younger workers as well. Movers are disproportionately people of working age in their 20s and 30s

While Alaska has historically been a young state, and remains so relative to the nation as a whole, the number of older residents has grown dramatically over the past 20 years – increasing fivefold as a percentage of Alaska’s population, the state report notes.

At the same time, fewer Alaskans are choosing to have babies, and those that do are having fewer.

Adding to the shortage is the fact that there are fewer temporary workers traveling to Alaska for employment. About 20% of Alaska’s jobs are typically filled by nonresidents who travel north for seasonal work in fishing, tourism or oil and gas industries.

“A record number of job openings across the country means less draw to Alaska for both temporary and long-term work,” Trends notes.

Population flow is another obstacle to filling jobs. Fewer people are moving to the state and staying long enough to apply for a Permanent Fund Dividend, which is how the state gauges residency.

A recent report from the U.S. Chamber of Commerce notes that there are still 3.3 million fewer Americans participating in the labor force today compared to February of 2020.

“Alaska has always had the biggest yearly population flows both in and out, but in the last decade, the scale tipped to more loss than gain,” Trend states. “Net migration losses were large enough in some years to cause an overall population decline, although those losses leveled out and the total population increased by a tenth of a percentage point in 2021.”

With fewer people moving to Alaska, that means fewer younger workers as well. Since movers are disproportionately people of working age in their 20s and 30s, they are most likely to bring children in tow.

The shortage in workers, while exacerbated by pandemic mandates and restrictions, was already declining nationwide for decades.

“Despite Alaska having fewer jobs now — about 11,000 below 2019 — the worker supply is still short,” Trends reports. “Job openings hit record numbers last year. The worker shortage was evident as businesses continued to reduce hours or services in 2022, even as the pandemic waned.”

So why have people bowed out of the labor force? According to the state’s report, reasons include caring for children, or other family members or because of health problems, school or training, burnout, or retirement.

A recent report from the U.S. Chamber of Commerce notes that there are still 3.3 million fewer Americans participating in the labor force today compared to February of 2020.

The Chamber surveyed workers across the nation who lost jobs during the pandemic to see why they have yet to return to work. Twenty-seven percent indicated the need to be home and care for children or other family members. More than a quarter (28%) said they have been ill, and their health has taken priority over work. Others claimed that they are worried about Covid at work, or they complained that pay is too low.