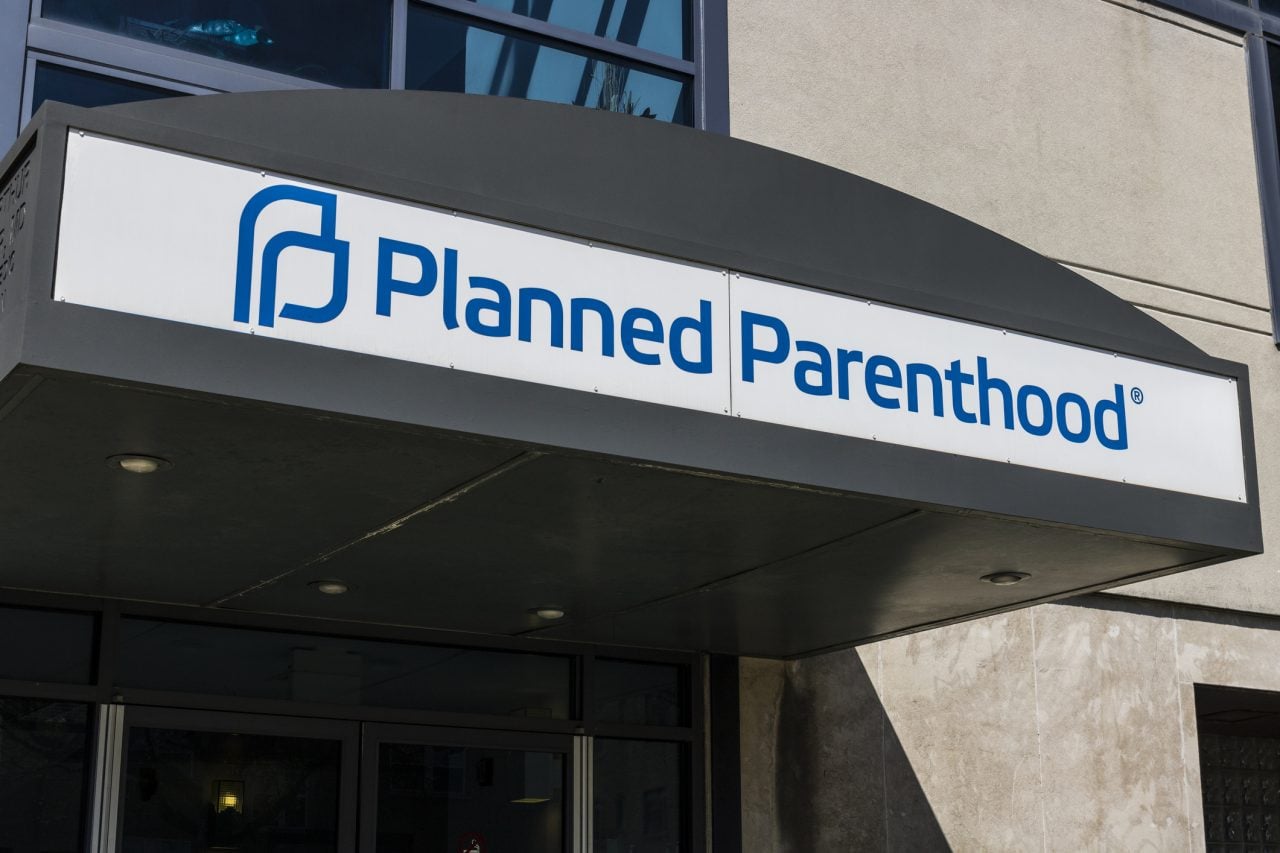 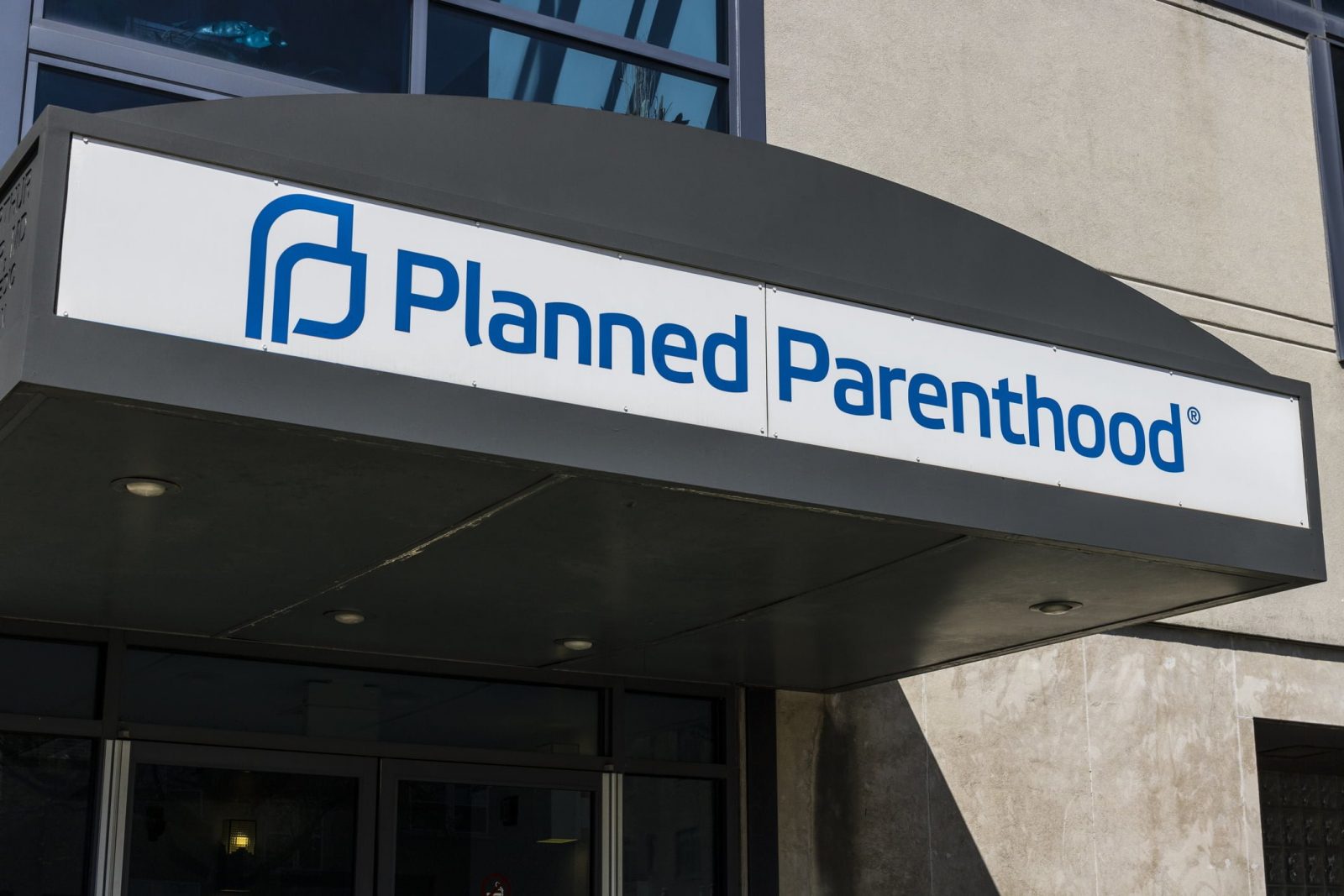 Planned Parenthood, the leading abortion provider in Alaska and across the nation, has announced its list of political endorsements for Alaskans vying for office this fall.

The group performs the vast majority of abortions in Alaska, accounting for more than 90 percent of procedures statewide. Since 2003 an average of 1,654 Alaska babies have been aborted annually — a total of 24,807 lives ended by abortion in 15 years.

A statement by the group hails Begich for backing legalized abortions, while it criticizes Governor Bill Walker for his decision to “pick and choose” when he will back legislation the abortion giant supports.

In other Alaska races Planned Parenthood is backing the following candidates.

For information on voting in the upcoming elections, visit the Alaska Division of Elections at elections.alaska.gov.