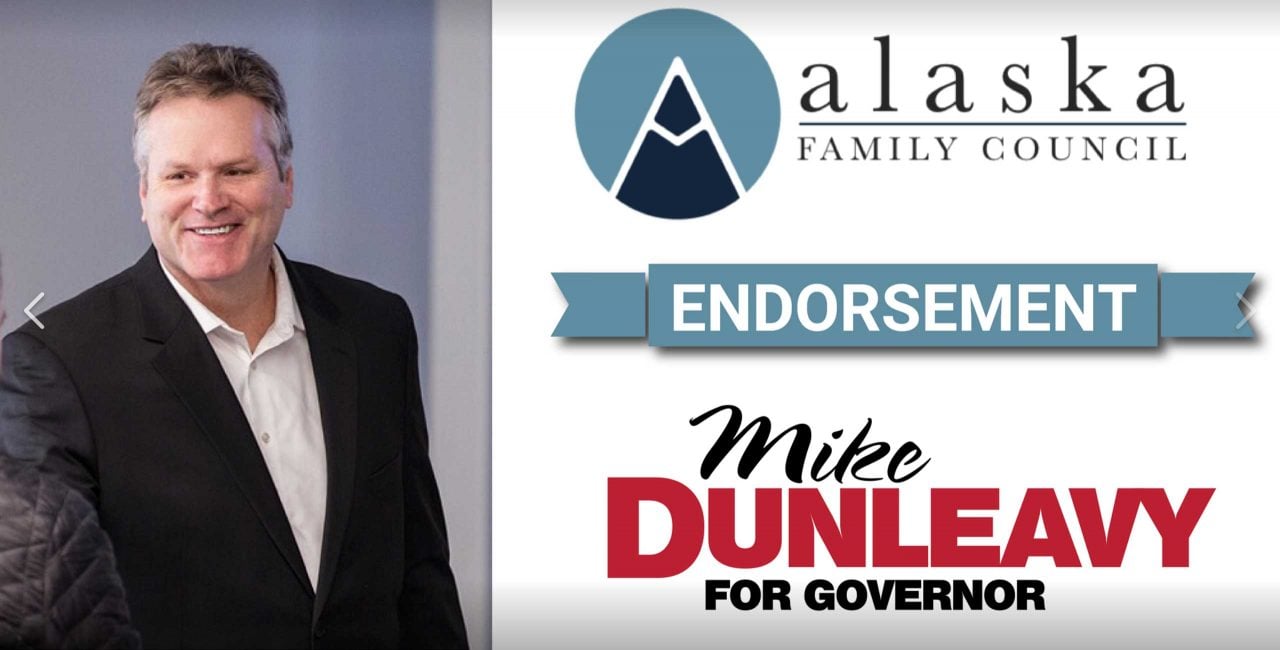 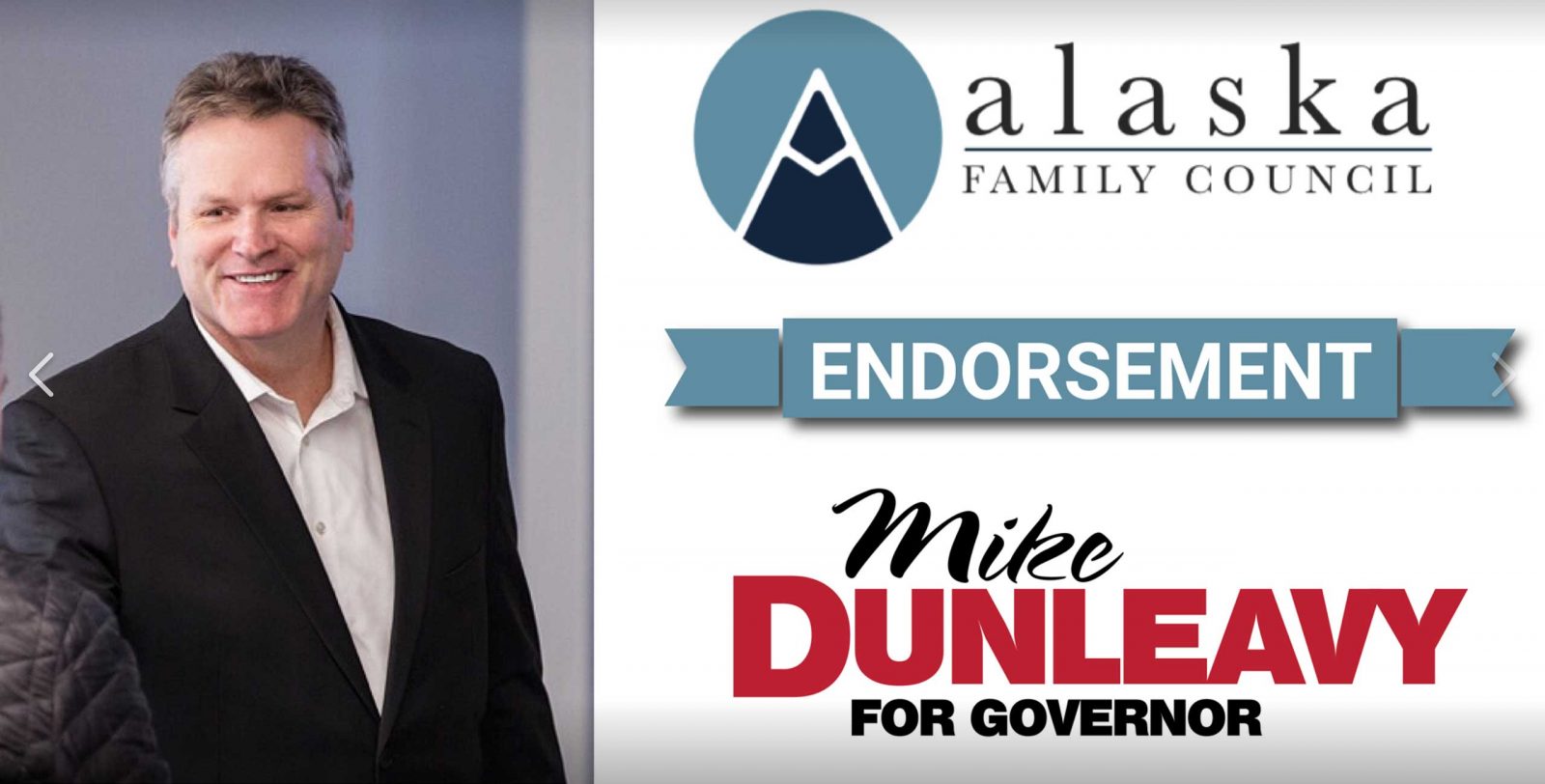 One of Alaska’s most prominent pro-life and pro-family organizations has issued a strong statement backing Mike Dunleavy, former member of the Alaska State Senate, to become the next governor of Alaska.

The statement from Alaska Family Action noted Dunleavy’s support of school vouchers and parental choice in education during his time in the Alaska State Senate from 2013 to 2018. It also praised Dunleavy for supporting the rights of parents to withdraw their children from classroom presentations that undermine their values, and his sponsoring of legislation to prevent groups that profit from doing abortions, such as Planned Parenthood, from having access to children in public schools.

“On issue after issue, Dunleavy has been a leader in defending our values and our freedom,” the group said, while also highlighting that Dunleavy sponsored legislation to end public funding for elective abortions in Alaska, and stood up for religious freedom by opposing a “radical transgender activist to the State Commission on Human Rights.”

According to Alaska Family Action, the group “only rarely” endorses candidates outright but it has come out in support of Dunleavy because of his record on key issues for which the group advocates.

“-more impressive is his steely determination to move beyond ‘rhetoric and symbolism,’ and actually achieve real policy victories that will make a positive difference in the lives of Alaska families”

“Yes, Dunleavy has solid, conservative values. But more impressive is his steely determination to move beyond ‘rhetoric and symbolism,’ and actually achieve real policy victories that will make a positive difference in the lives of Alaska families,” the group stated. “On issue after issue, Dunleavy has been a leader in defending our values and our freedom.”

“The contrasts between these two men and former Senator Dunleavy could not be starker,” it noted. “Pro-life and pro-family voters are blessed to have such a clear and obvious choice.”

Walker has a mixed reputation when it comes abortion. He chose pro-abortion Lieutenant Governor Byron Mallot as his running mate in 2014 when he first ran for governor. He also made statements saying he would veto legislation that restricts abortion in Alaska.

For his part, Begich is a vocal advocate for abortion and has been praised by the nation’s largest provider of abortions, Planned Parenthood, as a “champion.”